What do “Cheese In The Trap,” “My ID Is Gangnam Beauty,” and “Incomplete Life” have in common? They’re all adaptations of Korean webtoons!

Nowadays, it’s hardly a surprise to see a webtoon be adapted for the small screen. In fact, Korea has a pretty extensive history of transforming printed comics, as well as webtoons, into live-action dramas, spanning at least the past decade (“Boys Over Flowers,” anyone?). New webtoons are published all the time, though, and a number of cult classics remain to be adapted for TV. So why not throw some casting ideas out there?

It’s worth noting that some of the webtoons listed, along with a slew of other ones not included here, are indeed in the process of being adapted, though their casts have yet to be officially announced in full.

I’m not sure exactly what it is about Lee Soo Hyuk that makes me associate him with vampires and other blood-chilling (no pun intended) otherworldly beings, but tell me I’m wrong. 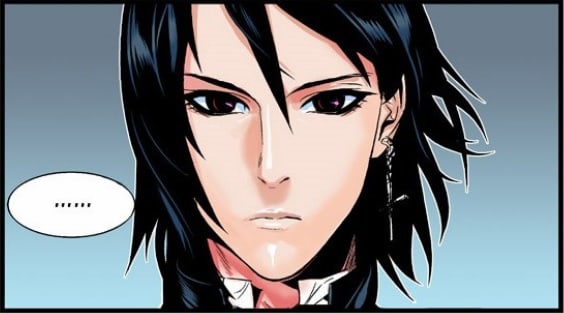 It’s hard to say whether this wish will ever be fulfilled, so in the meantime, you can always give “The Scholar Who Walks the Night” a watch for some vampire Lee Soo Hyuk action.

Gong Hyo Jin really knows how to act the part of… well, a sloppy drunk, for lack of better phrasing, and if you’ve read this webtoon, then you know that Hana also knows a thing or two about getting blackout drunk. Drinking habits aside, Gong Hyo Jin is oh-so-lovely and charming that I’m sure she’d make all the viewers fall for Hana just like Seon Jin does in the webtoon. 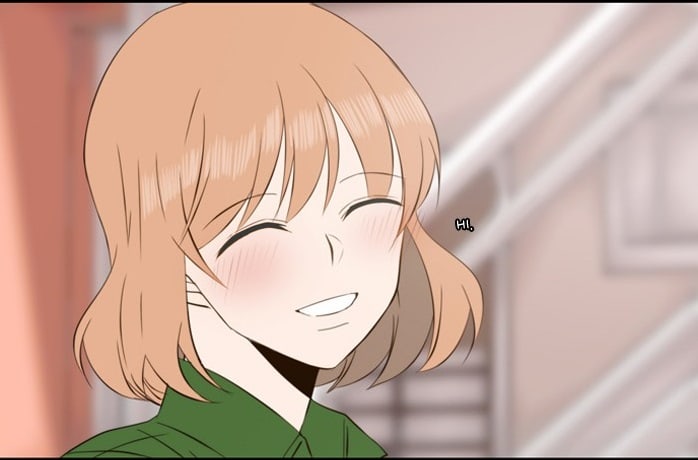 Ah, I can already see her voicing a cute little Maltese puppy. Someone please adapt this webtoon ASAP! 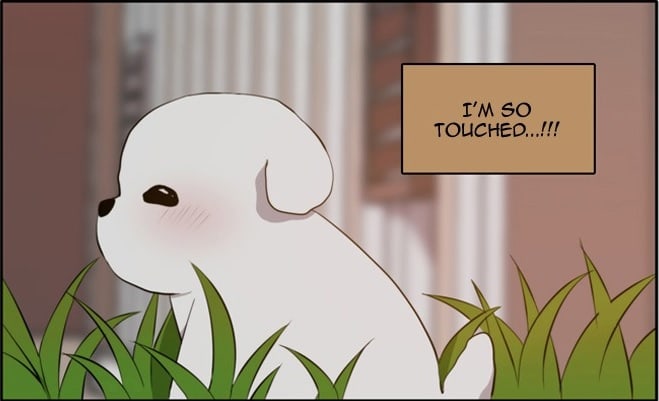 I can’t be the only one who thinks they bear a strong resemblance to each other, right? Also, I always love Yoo Seung Ho as the character who fights to protect those around him (like in “Remember“), and although “Sweet Home” starts as a story simply about survival, the way that Hyun grows over time makes me think Yoo Seung Ho would be a perfect fit. 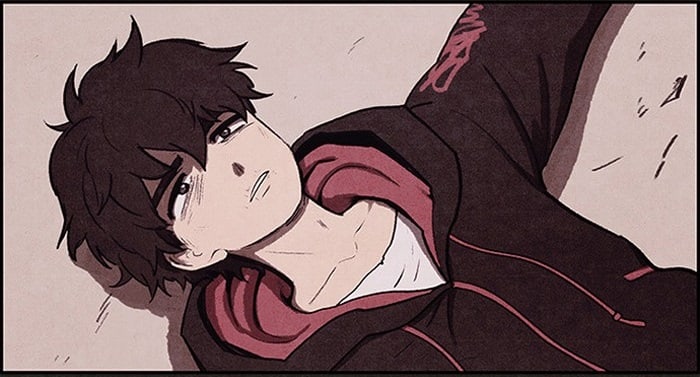 It’s been ages since I last saw Lee Hyun Woo in anything, but for some reason, I instantly formed a connection between him and Ryan while coming up with ideas for this article. Just imagine him playing Ryan and looking at Emma like this:

Does he not give you Ryan vibes?! 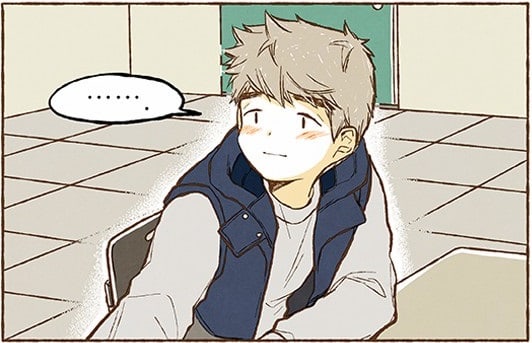 Kim So Hyun as Liz from “Ghost Wife”

Kim So Hyun’s image really suits the kind of female lead who’s kind but tough when she needs to be, making her a great fit for the role of Liz. I’m also sure that she could give Damon a good scolding, considering how she handled Tae Kwang (Yook Sungjae) in “Who Are You.” 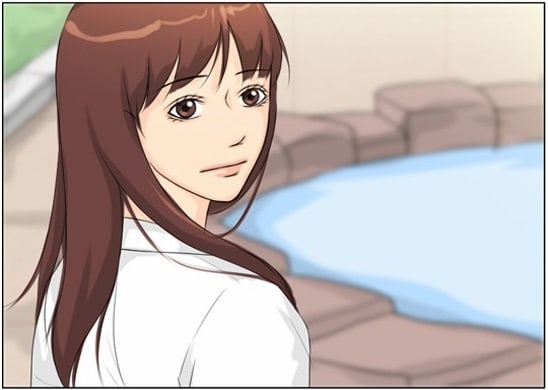 This wouldn’t be her first encounter with ghosts either. If you haven’t seen it already, be sure to go watch Kim So Hyun fight ghosts (and Taecyeon) in “Bring It On, Ghost.”

Does much even need to be said about this one? Not sure about you, but if someone gave me Lee Jong Suk as a second body, I would be ecstatic.

In all seriousness, “Lookism” readers know just how wide a range of emotions Daniel must express, so it only makes sense to pick an actor as great as Lee Jong Suk for the role. The only downside is that he’s probably a bit old to be playing a high school student anymore, to be honest. Still, I’d watch him in anything. 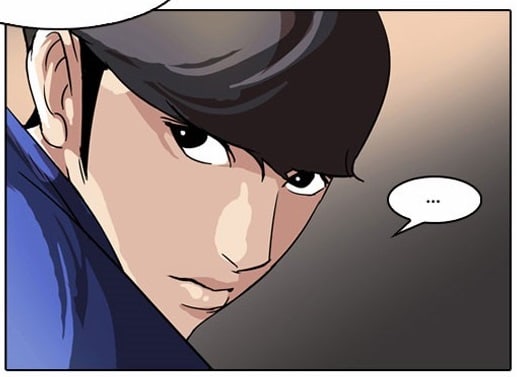 Deciding on someone to play Jugyeong was a bit of a toughie, as there are so many gorgeous actresses out there. In fact, I actually got this idea because I heard Chae Soo Bin was being considered for the role. While I personally don’t consider her to be especially beautiful, she is pretty, and I can definitely see her pulling off Jugyeong’s glow up — and her character overall — with flying colors. 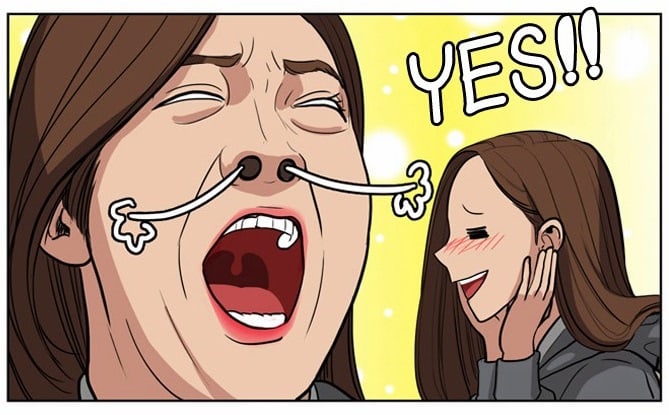 Jung Hae In as Manseok from “Why Did Men Stop Wearing Heels?”

I don’t know whether his feet are as pretty, fair, or slender (the webtoon’s words, not mine) as Manseok’s, but I am certain that Jung Hae In would do a killer job of portraying a seemingly average guy with a passion for killer high-end heels. 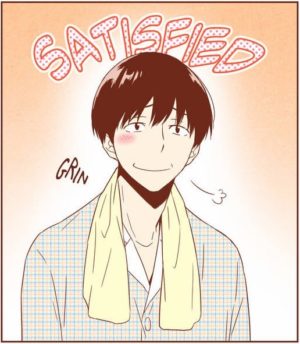 At first glance, Jung Hae In might just look like a sweet guy with a handsome face, but he definitely knows how to be kind of (adorably) goofy and weird too. And believe me, Manseok can get a little weird at times (but hey, more power to him for doing what he loves, I guess). 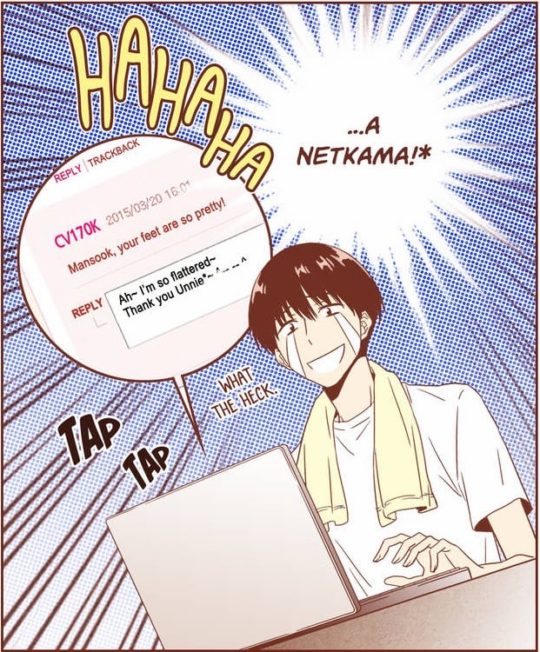 Who would be part of your own webtoon adaptation dream cast? Which existing adaptations nailed it with their casting? Let me know below!

seheee is a software engineer by day and an avid K-pop concert-goer by night. You can find her on Twitter @_seheee.