BTS has reached an incredible milestone! 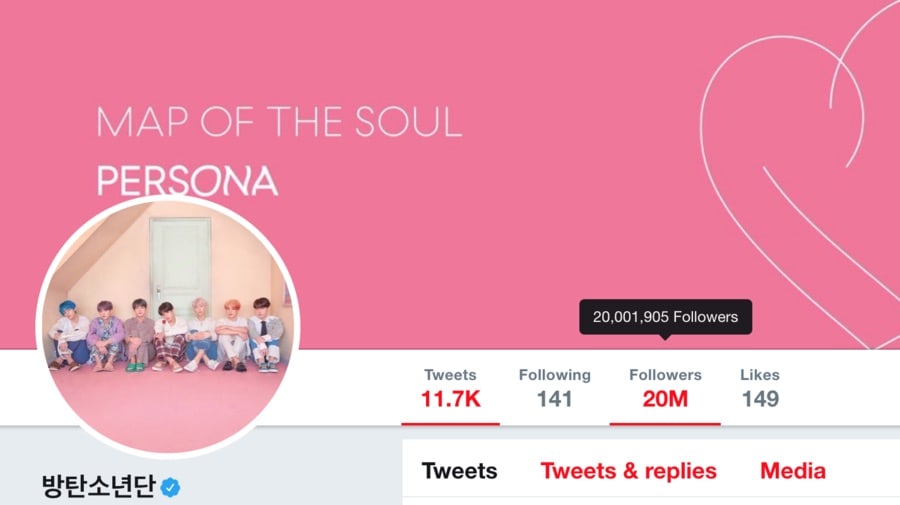 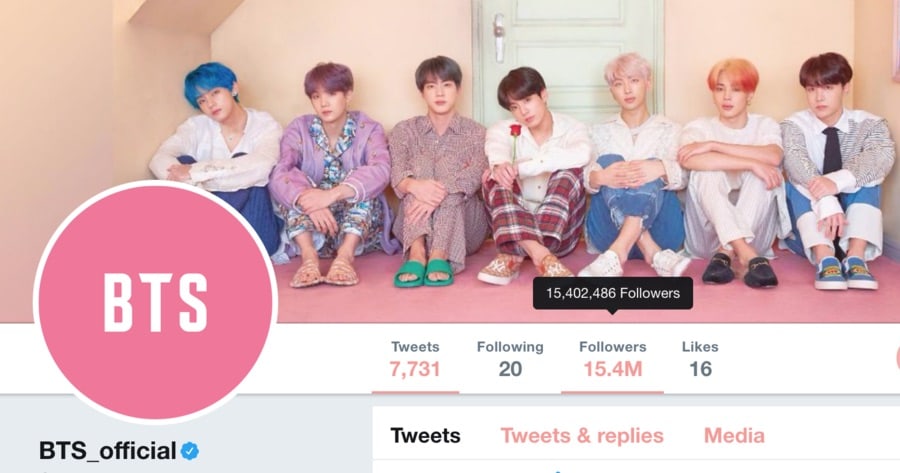 Congratulations to BTS on the amazing achievement!