On the May 24 broadcast, the program met the couple after a donation bazaar, where they were able to raise 45 million won [approximately $38,000] for charity.

During the interview, it was noted that the couple had donated a total of 4.5 billion won [approximately $3.8 million] together over the span of their careers. In response to this figure, Jung Hye Young commented, “I didn’t know that we’d donate so much. The number and figure has been growing little by little. We didn’t [donate] after planning it out. It just happened as we [donated] over time.”

She continued, “Sean is always thinking of others in his head. He plans everything out, and I just follow him.” In response, Sean commented, “If the couple doesn’t feel the same way, they can’t do this. That’s why [Jung Hye Young] is doing the bigger work.”

Sean and Jung Hye Young then talked about their donation bazaar and the numerous celebrities who helped donate their belongings for the cause.

Sean commented, “Park Bo Gum was the first to contact us, and he said he’d give us something that was way too big! [He said] he’d give us the piano that he had for a long time, back when he first learned to play.” Jung Hye Young expressed her surprise at this detail, and Sean laughed as he said, “So I told him I’d only take his feelings.” 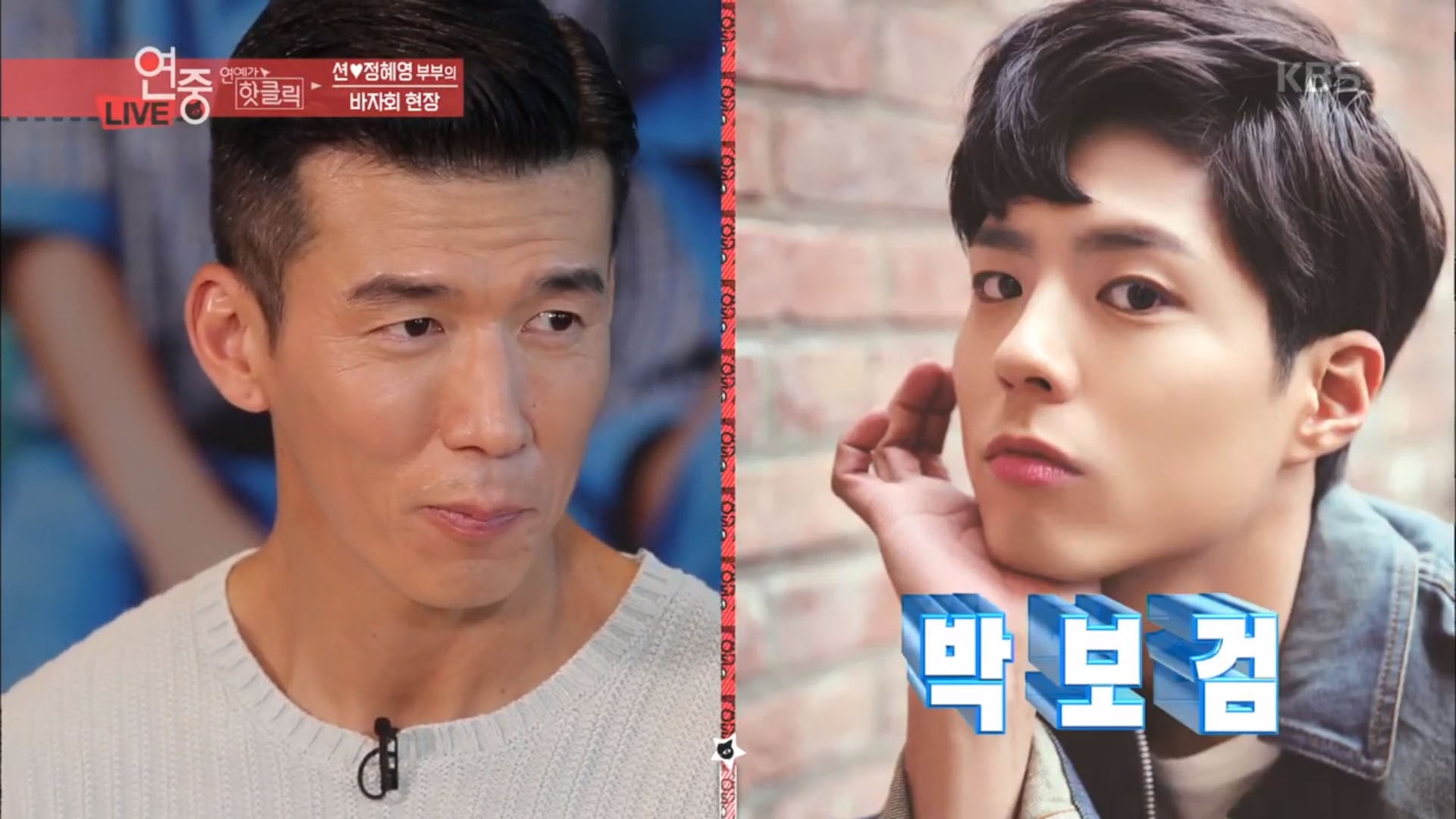 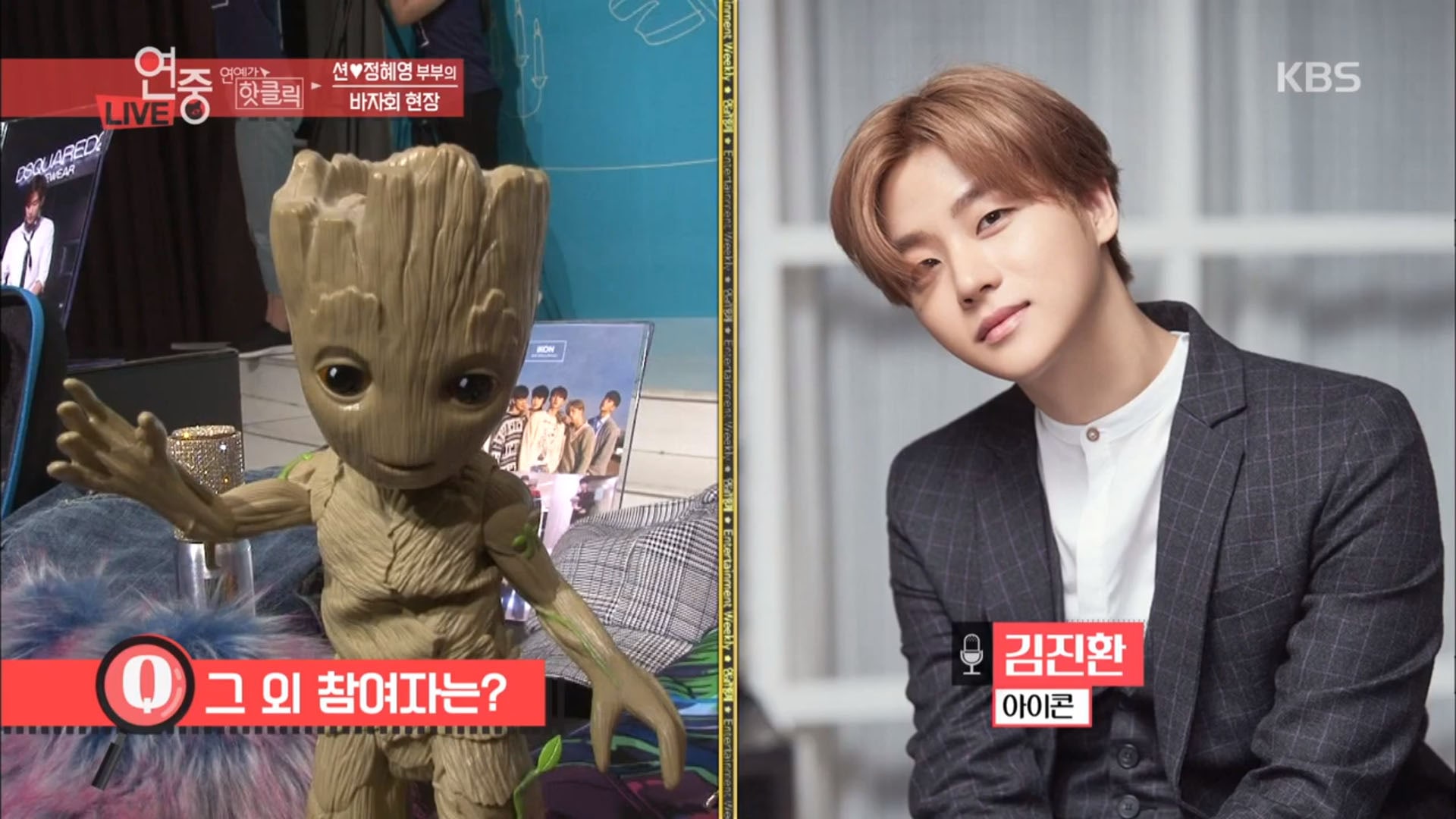 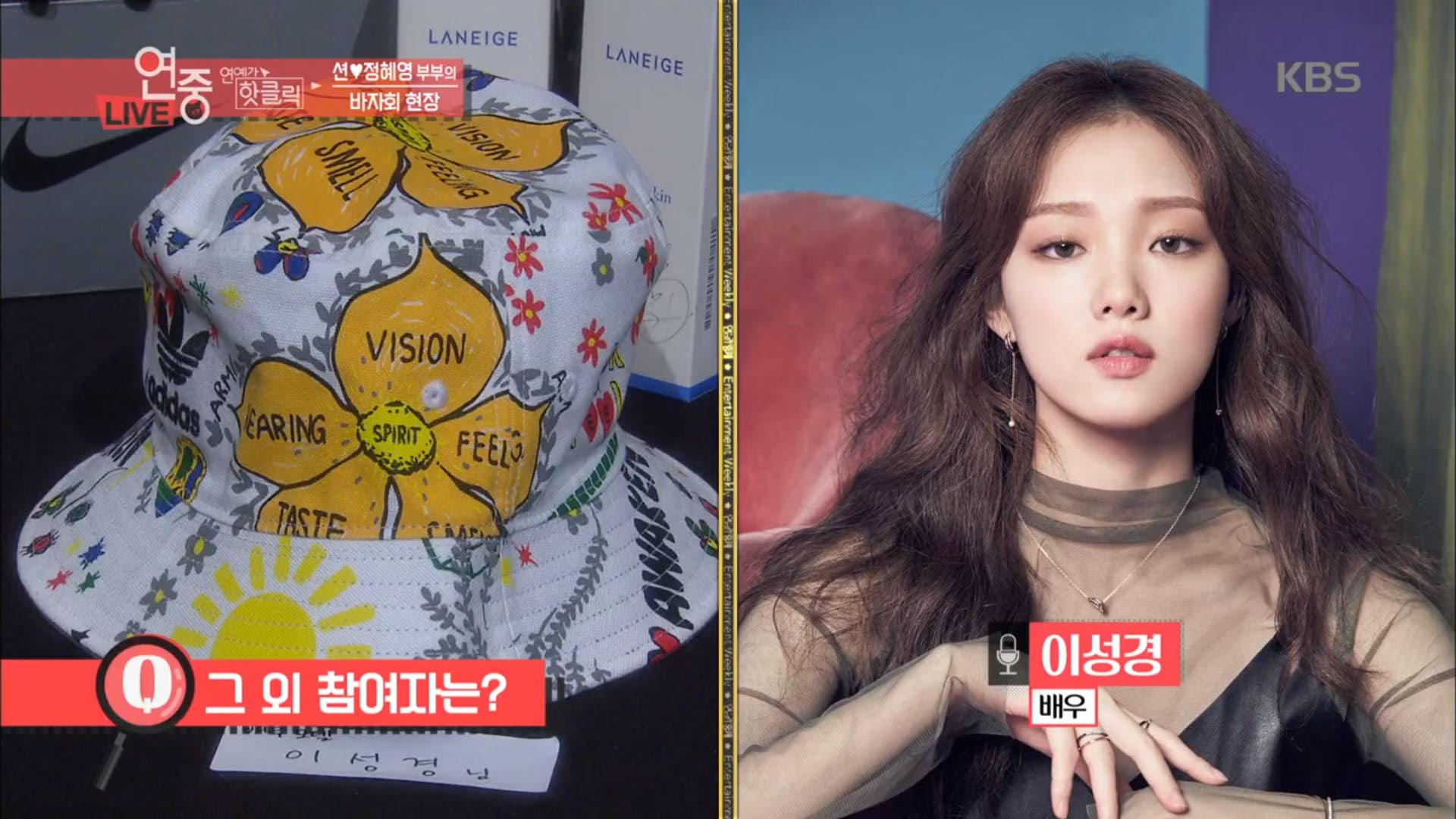 The couple was then asked about their family. Sean remarked, “Even before I got married, I wanted to be a father of multiple children. Hye Young said she’d have one child. When the first was born, I did my best to care for it together with her.” He then laughed as he said, “Of course, the main reason was for Hye Young, but in the long run it was also because I wanted to have four children.” 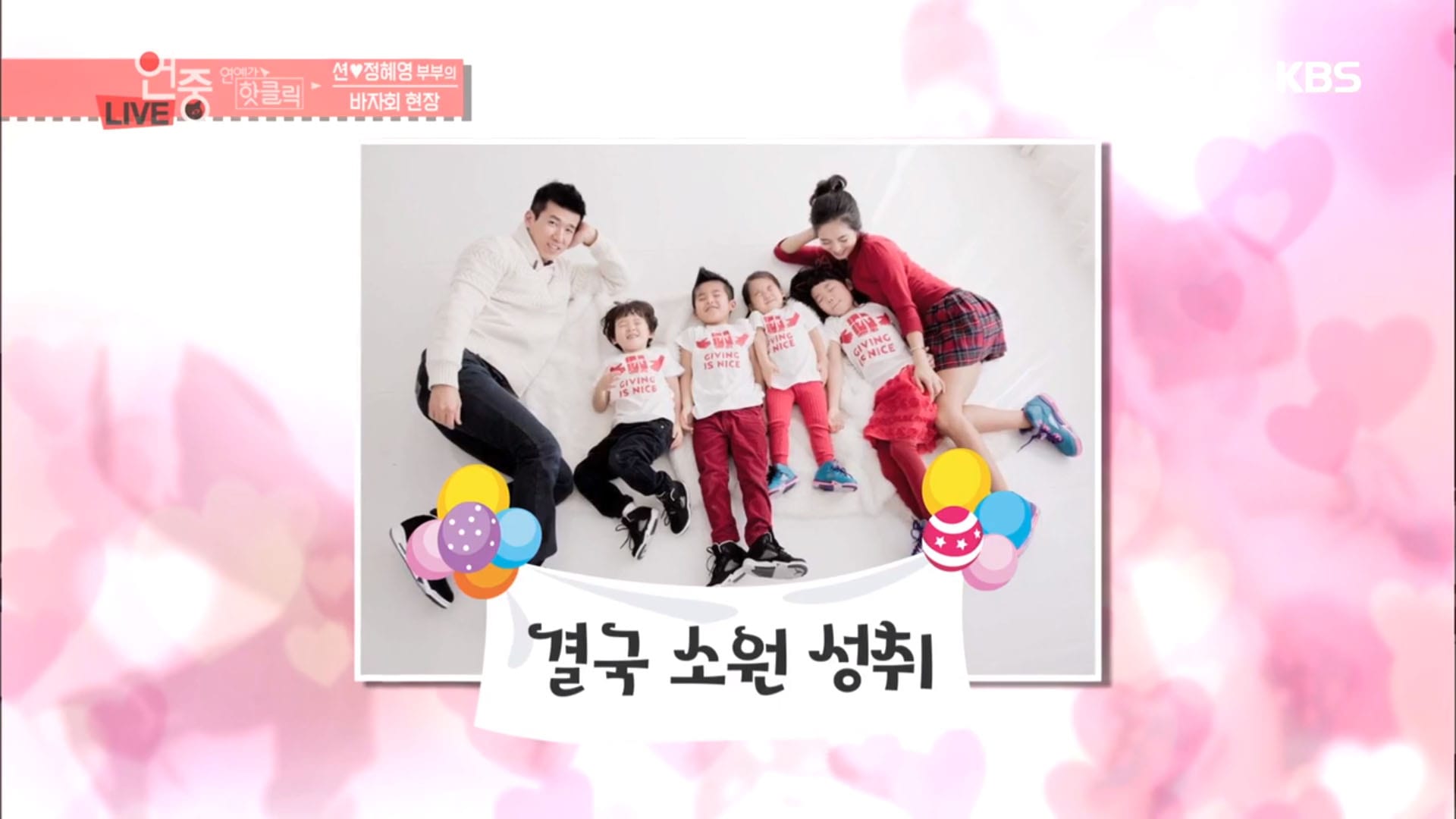 Sean and Jung Hye Young married in 2004 and have two sons and two daughters. They are known for making generous donations to various charities.

Watch this week’s episode of “Entertainment Weekly” below!