In the new report, the program alleged that Yang Hyun Suk had been involved in soliciting prostitutes for foreign investors. According to the program’s sources, back in July 2014, several high-ranking figures from YG Entertainment accompanied two Southeast Asian investors to an upscale restaurant in the Gangnam district of Seoul.

An anonymous witness claimed, “The people from YG met with the investors at least three times. I also know that famous singers from YG came to talk to them for a long time. There were about eight men and about 25 women invited. I understand that at least 10 of the women were brought by Madam Jung from an adult entertainment establishment. Hwang Ha Na was also there.”

The witness continued, “After the meal, they headed to club NB in Gangnam, which has ties with Yang Hyun Suk, and had fun while Yang Hyun Suk watched them from the balcony. The foreign investors chose the women they liked and went back to their lodgings. Most of them came out for dinner the next day. There were a lot of bar girls at every meeting, and they also moved the party elsewhere for a ‘second round.’ Some of the women even went abroad on the investors’ private helicopters.”

A famous singer that was present at the meal commented, “I went to say hello, not to accompany them,” adding, “I didn’t know that there was any solicitation of prostitution services. Madam Jung is just a person I know.” 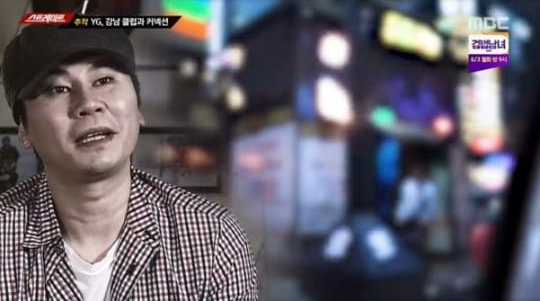 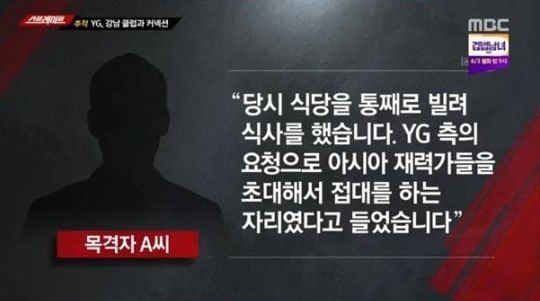 “Straight” also interviewed a woman who claimed to have been sexually assaulted by a wealthy Thai investor after being drugged at the now-notorious club Burning Sun. The woman asserted that an executive from YG Entertainment subsidiary YGX had been present at the time, stating, “The YGX executive was in the corner. Looking back now, it seemed like he was taking care of the Thai [investors], like he was guiding them.”

However, the investor in question appeared on a Thai broadcast and claimed that he had no relationship with Seungri. Nevertheless, “Straight” reported that this investor has had ties with YG Entertainment since at least 2014. 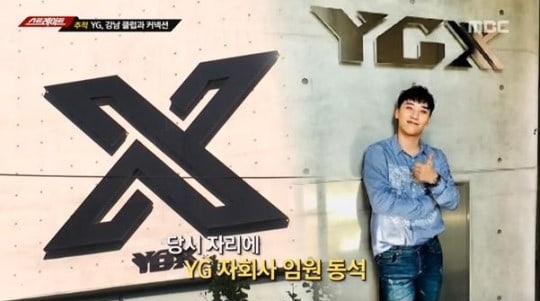 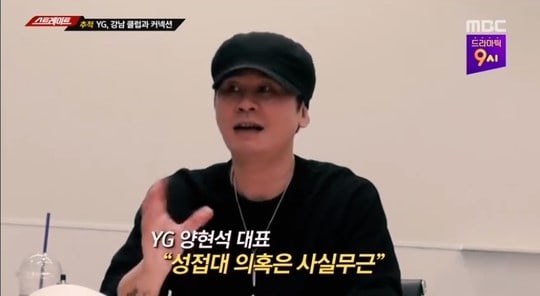 Yang Hyun Suk responded by denying any involvement in the alleged mediation of prostitution services, stating, “It’s true that I was present, but I didn’t know that prostitution services were solicited. I didn’t pay for the meal expenses myself. I don’t know anything about it. There was no further contact with the investors. I know Madam Jung, but I don’t know why the women attended.”

“Straight” also raised suspicions about collusive ties between the Gangnam District police and clubs like Burning Sun and Arena, urging the police to investigate these allegations of collusion and prostitution mediation in a transparent manner.

Seungri
Yang Hyun Suk
YG Entertainment
How does this article make you feel?