On the May 29 episode, Shownu explained, “It’s called the ‘lamb skewer meme.’ We always talk with fans when the fan sign is over. I asked what they were going to eat for dinner and a fan replied, ‘Lamb skewers!’ So I replied, ‘Oh yeah!’ and did this.”

The cast and guests then watched the fan-taken video of that moment when Shownu made the cute gesture and facial expression of eating a lamb skewer, and burst into laughter. The MCs praised the singer by calling him cute and tried to mimic Shownu’s gesture. 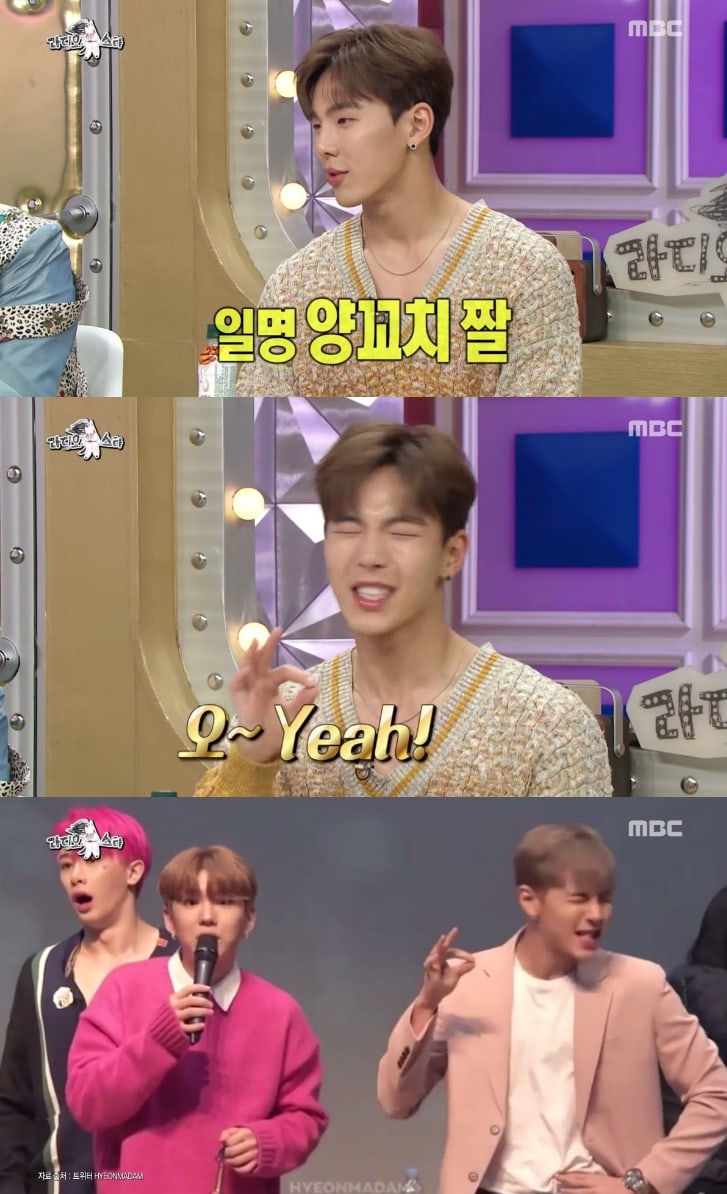 When asked about his ambitions now that he’s gone viral, Shownu answered with a laugh, “I want to film ads.”

He also explained his nickname “Sims Shownu” after the MC held up photos of him and drawings that closely resembled him. Shownu said, “A fan made me into a game character and expressed my everyday life in a fun way. It became really famous, and I even got an interview request from France.” 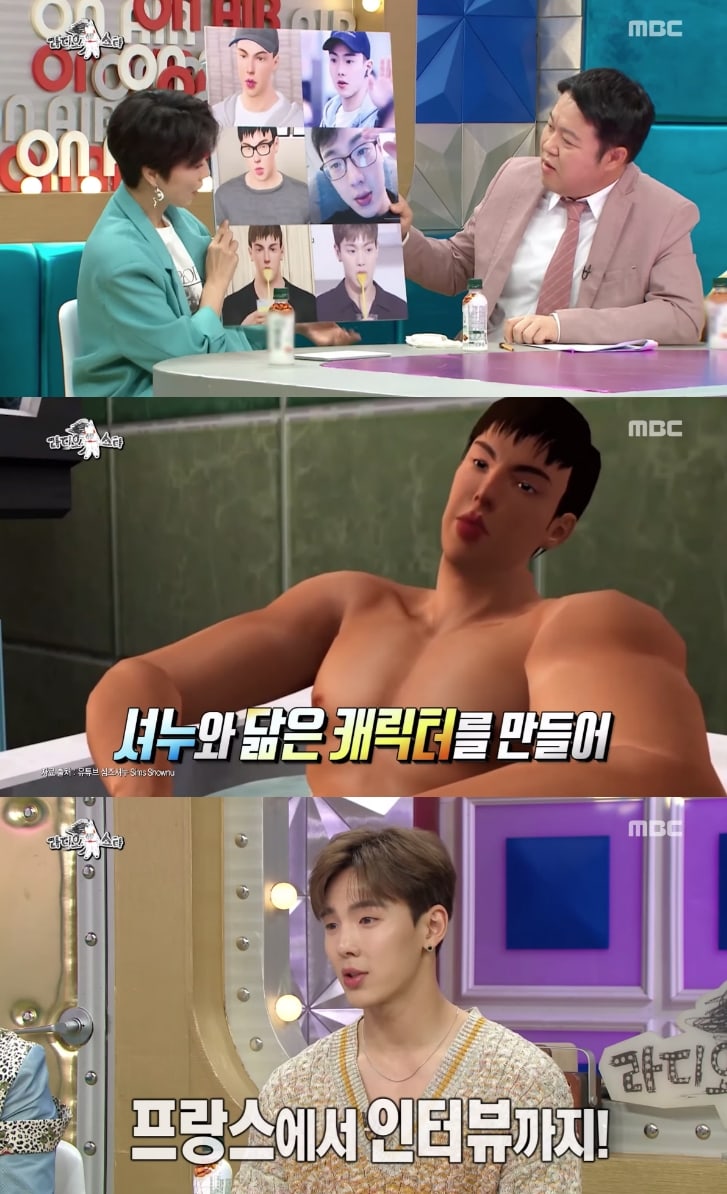 MONSTA X
shownu
Radio Star
How does this article make you feel?