On May 29, KBS’s “9 O’Clock News” reported additional details about the allegations against Yang Hyun Suk regarding prostitution meditation.

According to KBS, the police have launched an internal investigation in the wake of the allegations, and they obtained testimony from someone involved with YG confirming that adult entertainment workers were present at the dinner in question.

On May 27, MBC’s investigative journalism program “Straight” aired an episode about Yang Hyun Suk’s alleged involvement in soliciting prostitutes. In July 2014, Yang Hyun Suk and PSY reportedly met with wealthy Thai and Malaysian investors at an upscale restaurant in Gangnam where around 10 adult entertainment workers were present at the dinner. The report stated that sexual services were provided to these foreign investors.

The source continued, “But if there were sexual relations, they happened naturally, as far as I know,” and denied that there were any paid sexual services. 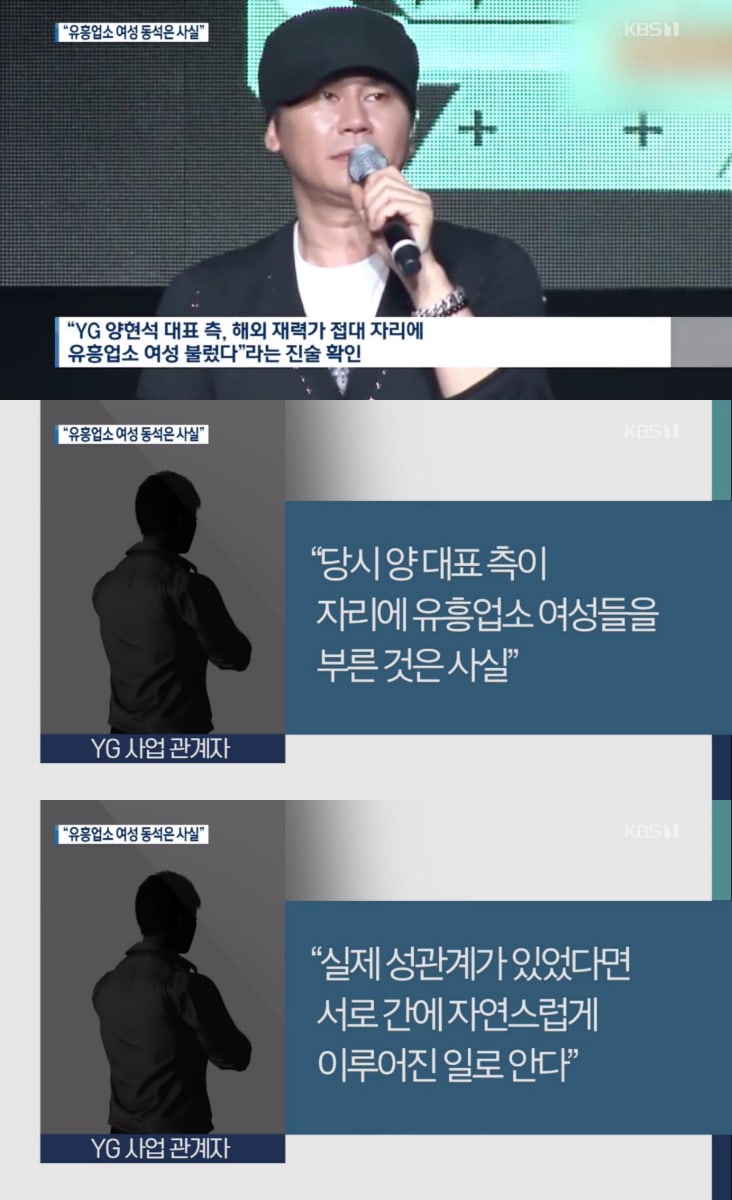 YG Entertainment previously denied claims by MBC’s report and said that although Yang Hyun Suk was present after being invited by an acquaintance, there was no solicitation of sexual services. Malaysian businessman Jho Low also denied any involvement in MBC’s initial reports.

PSY released his own statement saying that he’s friends with Jho Low, was invited to attend the dinner along with Yang Hyun Suk, and that he and Yang Hyun Suk left after drinking and eating. 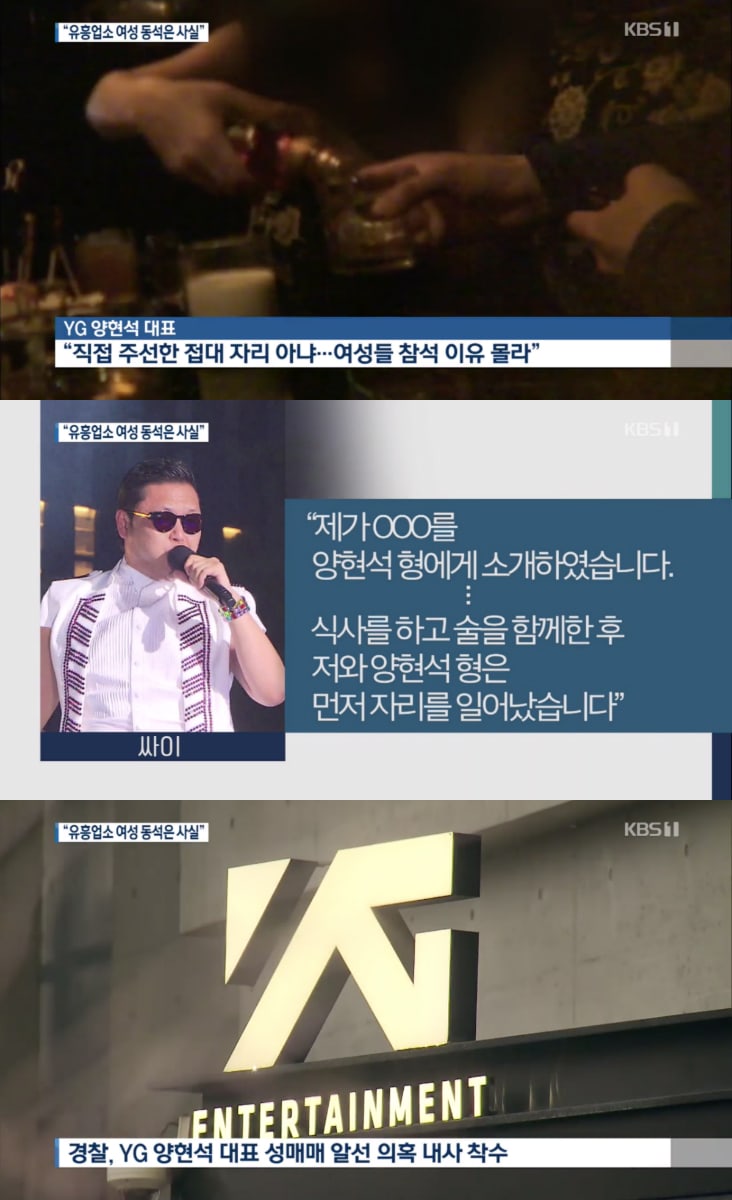