On the latest episode of “Radio Star,” actress Ham So Won talked about her husband Jin Hua and why he chose to quit being an idol trainee.

During the May 29 broadcast of the MBC talk show, the hosts asked guest Ham So Won about her husband’s days as a trainee. Kim Gook Jin remarked, “I heard that your husband almost appeared on ‘Produce 101.'”

Ham So Won explained, “Ever since his high school days, my husband was a famous ‘ulzzang‘ [someone who receives attention for his handsome face] in China. So apparently, he received a lot of interest and calls from Korean agencies.”

“At one point, he was cast by a Korean agency, and he came to Korea and trained for about two months,” she continued. “But then he said, ‘I can’t do this anymore,’ and he went home. When I asked him why, he said that there were a lot of rules, like he had to stay within a budget of 10,000 won [approximately $8.40] for meals, and he wasn’t allowed to go out [to have fun] from Monday to Friday—only on weekends.”

The actress went on, “He couldn’t understand the reasons behind [such rules], and so he ended up going back in about two months.” 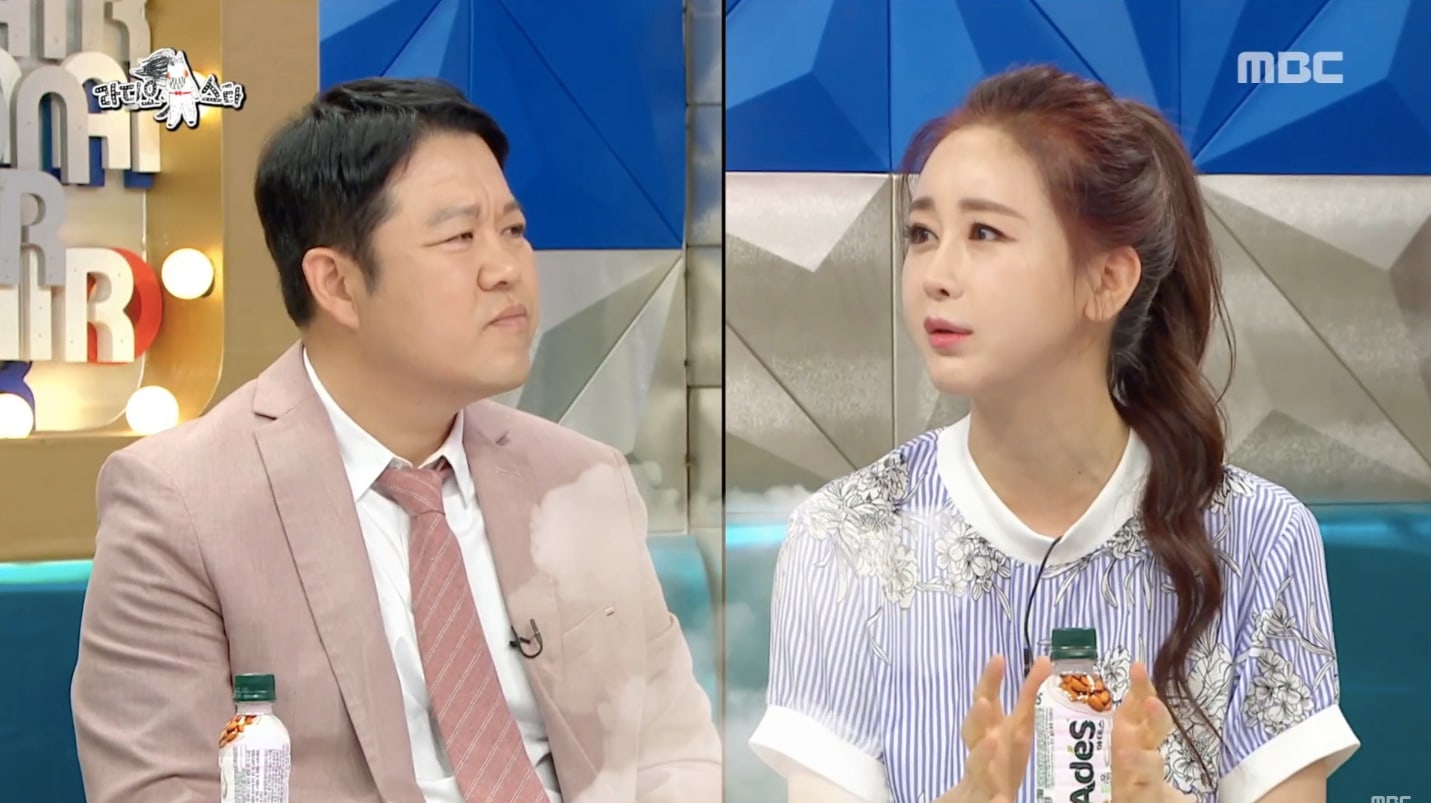 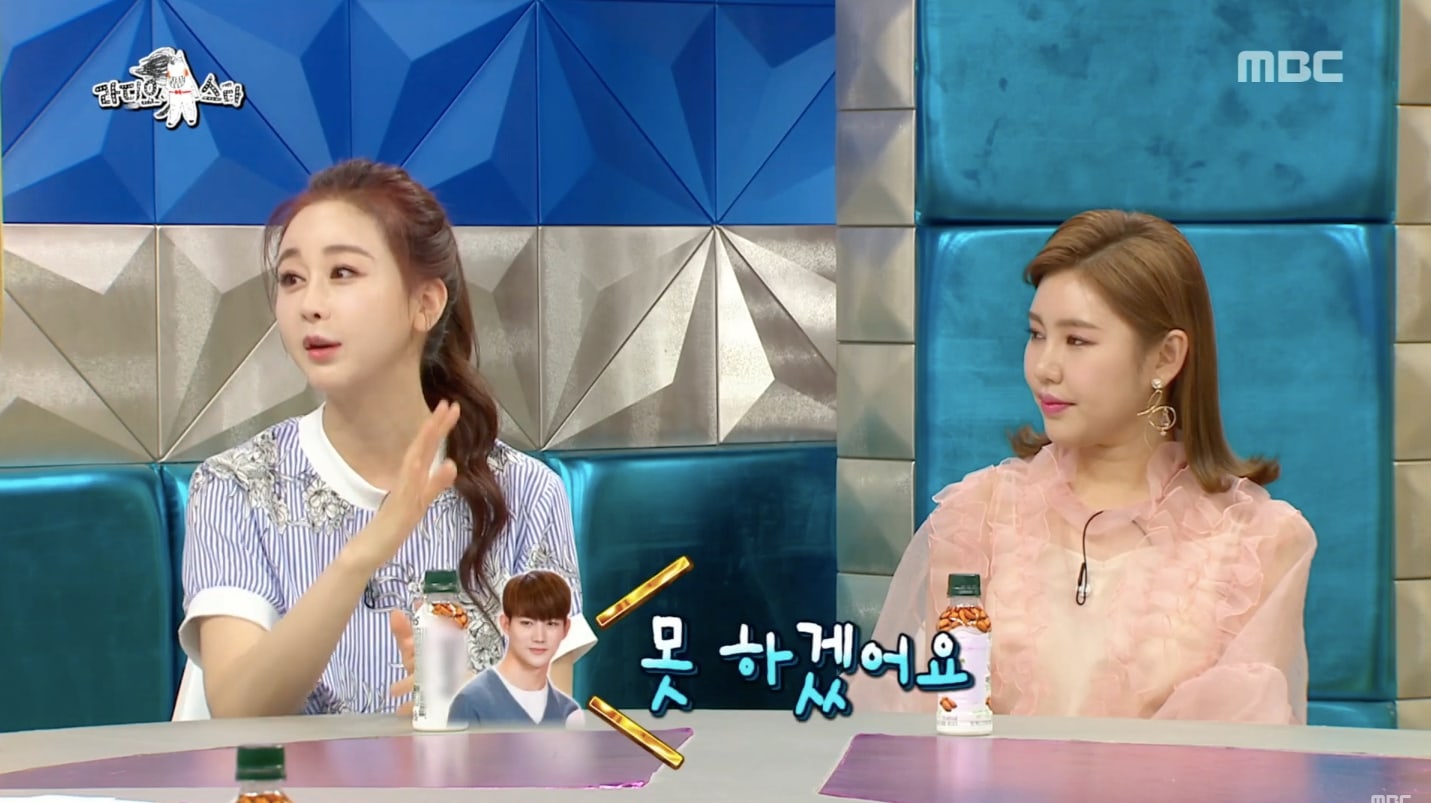 When asked what Jin Hua was doing now, Ham So Won replied, “It’s basically a leasing company. He rents large factories out to other businesses.”

Radio Star
XPN
Ham So Won
How does this article make you feel?