BTS is so admired nowadays that even little kids want to emulate them!

On the June 2 episode of “The Return of Superman,” Si An adorably attempted to imitate BTS’s Jimin. While watching their performance on television, Si An copied BTS’s dance moves, even bringing out some toilet paper to use as a prop.

After seeing Jimin wearing glasses, Si An said, “The hyung with the glasses is really cool. He’s cooler than me. I want to wear glasses too.” He then put on his mom’s glasses and asked his sisters, “Do I look like Uncle Jimin?” His sisters sweetly praised him by saying, “You look even cooler. You look like a prince.”

However, their father Lee Dong Gook rained on Si An’s parade by breaking the news that he couldn’t wear glasses unless he had bad eyesight. After that, Lee Si An claimed he couldn’t see well, even though he could, and he attempted to worsen his eyesight by doing things like reading in the dark. 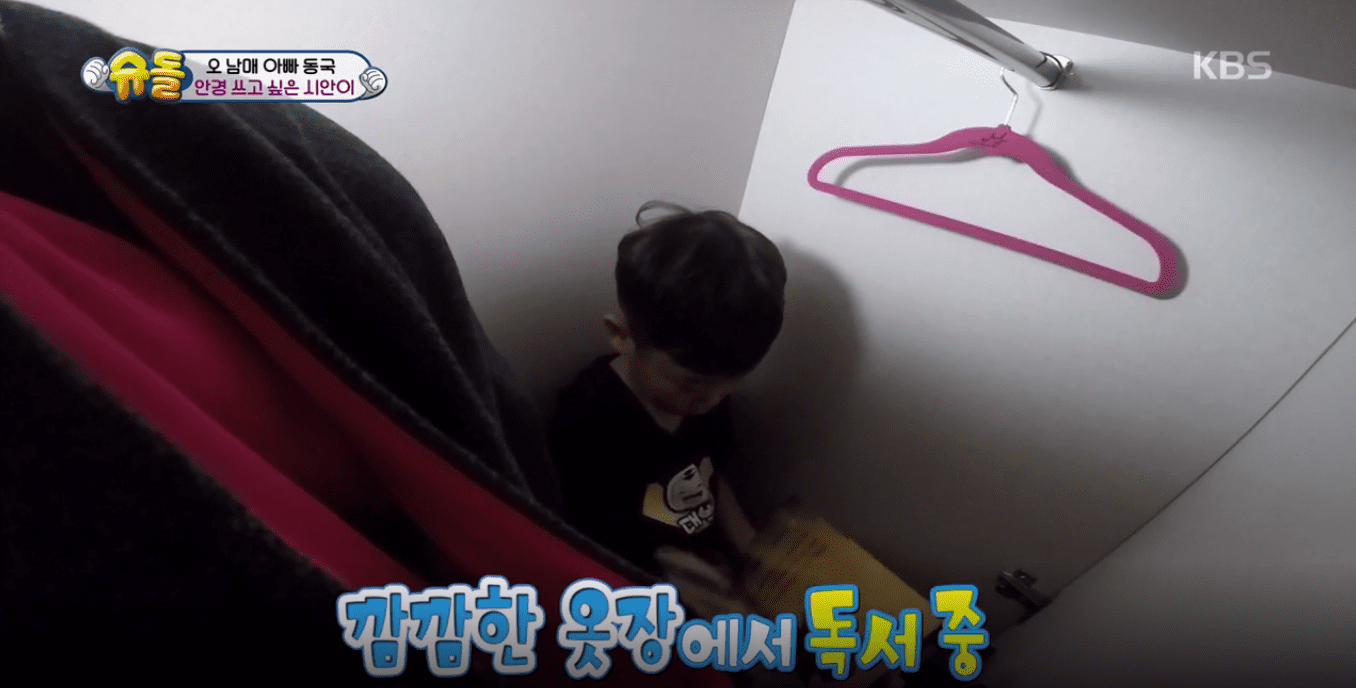 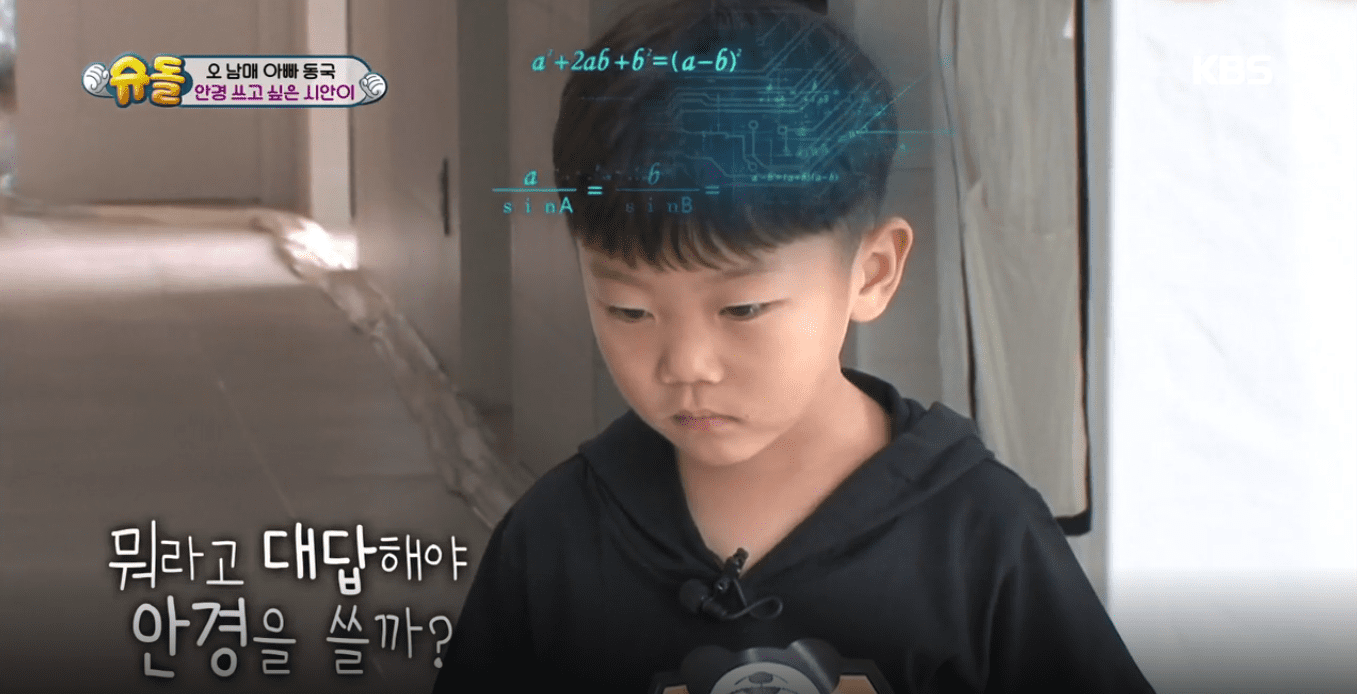 Eventually, Lee Dong Gook took Si An get his eyesight tested, but his eyes turned out to be in very good condition. Lee Dong Gook then gifted his disappointed son with glasses made out of foam craft sticks, making viewers laugh in amusement at his creative idea.

Check out last week’s episode of “The Return of Superman” with English subtitles below!

BTS
The Return of Superman
Jimin (BTS)
Si An
How does this article make you feel?