The “Game Dolympic” is coming back to put celebrities’ gaming skills to the test!

CJ ENM’s game channel OGN has announced they will be filming “Game Dolympic 2019: Golden Card” on June 17. The event will be an eSports competition that invites idols and other celebrities to play a variety of games.

This year, the event will have two teams going up against each other, headed by Super Junior’s Kim Heechul and Shindong. The contestants will take on popular games like League of Legends and Just Dance 2019, as well as various arcade games and PlayerUnknown’s Battlegrounds (PUBG) Mobile. Each game will have golden cards up for grab, and the team that has the most golden cards at the end of the day will be the winners. 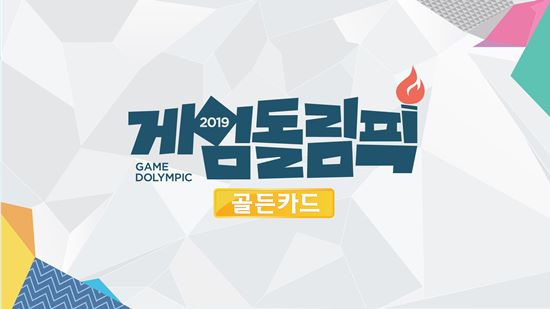 NCT Taeyong, who won in last year’s competition, stated, “I’ll have fun playing games and make it enjoyable for viewers as well.” B1A4’s Gongchan, who is known to be quite the gamer, sounded confident as he said, “The people who are on a team with me will definitely be winning,” while JBJ95’s Kenta, who will be making his first appearance in the event, said, “I will work hard and do my best.”