Stars will be putting their gaming skills to the test in an upcoming competition.

CJ ENM’s game channel OGN announced that it will be holding the first and largest Korean celebrity eSports competition titled “Game Dolympics,” and that filming will take place on November 13. “Game Dolympics” will invite various idols, models, and celebrities who enjoy playing games. Stars will play “League of Legends,” “PlayerUnknown’s Battlegrounds,” “Tekken 7,” and virtual reality and arcade games against one another. 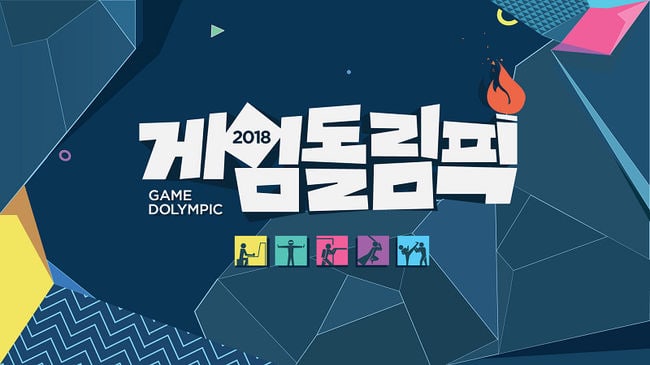 The line-up for “League of Legends” will be released on November 8 along with the admissions tickets, and the final line-up of participants will be revealed on the day of filming.

“Game Dolympics” will take place at the OGN eSports Stadium in Seoul on November 13. The full video of the game competition along with a three-part video of other footage from the event will be available on OGN TV’s channel starting November 23.