TXT has shared their thoughts and fun photos following their successful performance at iHeartRadio’s 2019 Wango Tango! 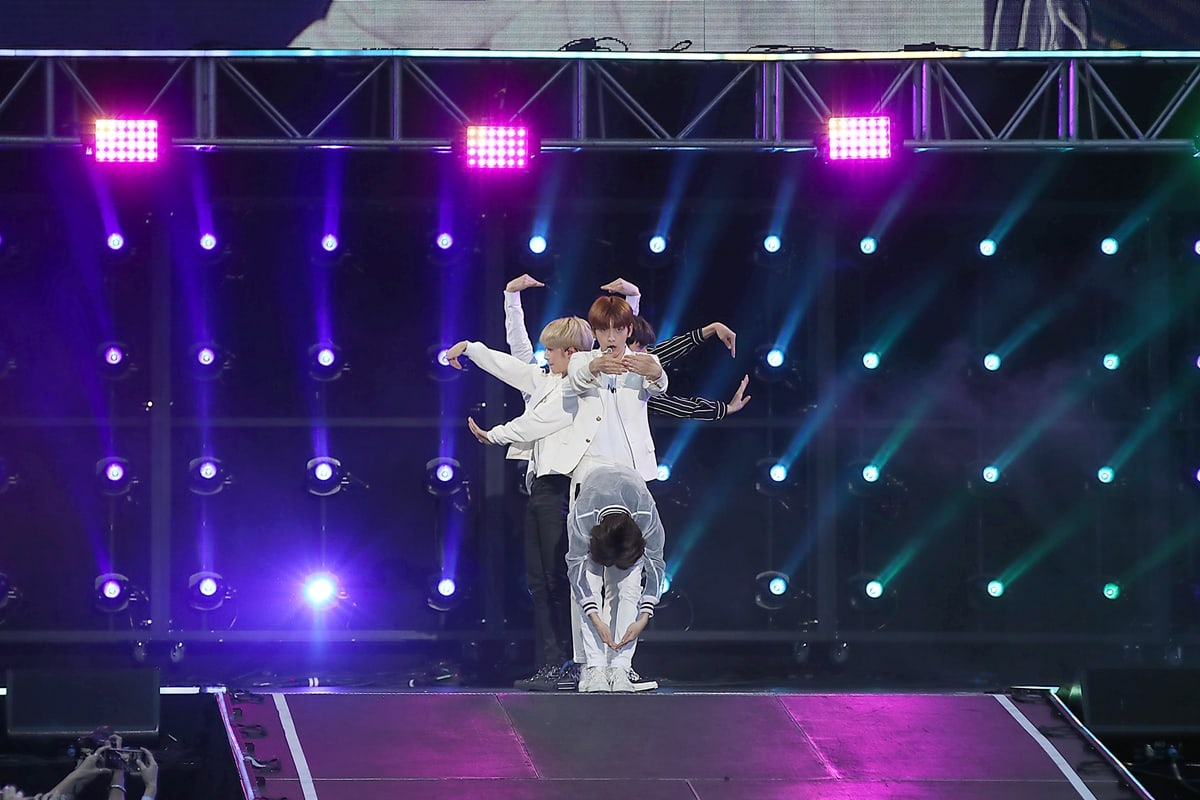 TXT performed their first title track “Crown” along with “Blue Orangeade” and the English version of “Cat & Dog.” 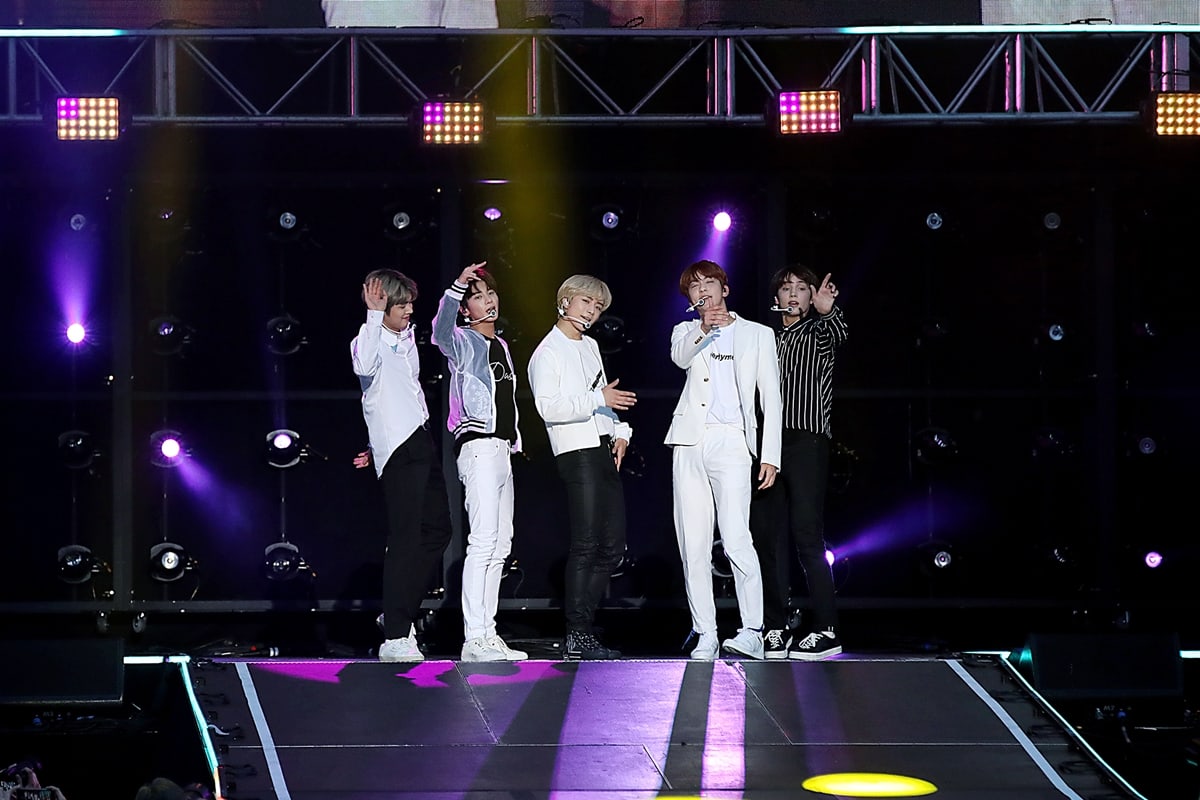 Afterwards, TXT took to social media to express their gratitude to fans.

Yeonjun shared group photos and said, “Everyone, this is Yeonjun!!! We had such a fun and valuable experience today!!! It was truly a happy day.”

Soobin said, “This is Soobin! Our performance at Wango Tango is already over. It was an honor to perform at such a big event. I hope we will have another opportunity like this in the future. Ashton Irwin and Halsey who greeted us warmly, it was nice meeting you!! We hope to see you again next time!”

Check out the interview TXT participated in while backstage at Wango Tango below!