Yulhee Talks About Her Future Dreams, Hopes For A Second Child, Her Marriage, And More

Yulhee shared her thoughts on her marriage life and hopes for the future.

During a recent interview with bnt, Yulhee talked about her first date with FTISLAND’s Minwhan. She said, “I actively asked him out first. At the time, my husband had a cold and uninterested reaction, but that actually came off as more charming to me, and I think that’s how I fell for him.” She shared, “On our first date, he came out in sweats, but even that seemed so cool. I was definitely blinded by love.” 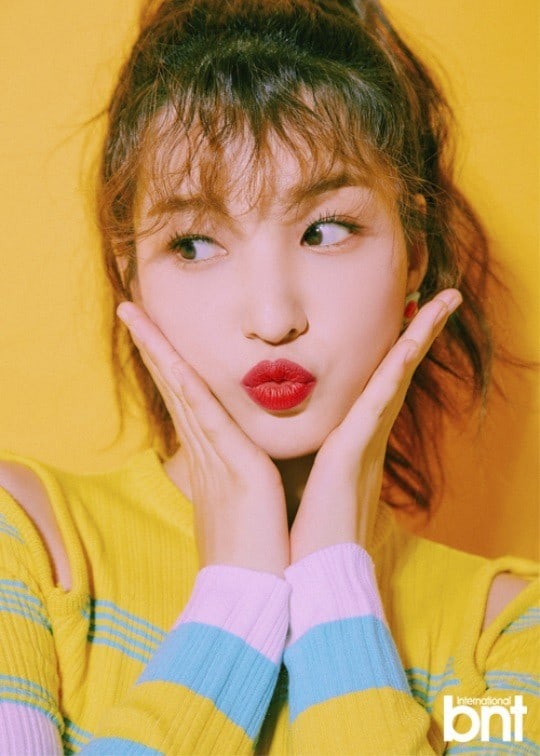 Yulhee also talked about Minhwan’s personality. She shared, “My husband is an expert at playing hard to get. He normally seems blunt, but he is really caring on the inside. Whenever I’m with him, my heart still flutters, and I always want to show him my best side.”

When asked about her pregnancy, Yulhee explained that she told Minhwan first. She shared, “What was really touching was that my husband said that we had to have the child no matter what.” When asked who she would like her son to grow up to be like, she said, “Not me, but I hope his looks, personality, and talents are just like my husband’s.”

Yulhee also talked about living in the same building as her in-laws, who she is thankful for treating her like their own daughter. She also talked about her cooking skills, sharing, “I can’t cook at all. Even my son doesn’t like the baby food I make for him.” She also answered questions about who is in charge of the household’s finances, which she also discussed on “Happy Together.” Yulhee explained that she is in charge with her husband being given 500,000 won to spend each month, which is a suggestion he made himself. 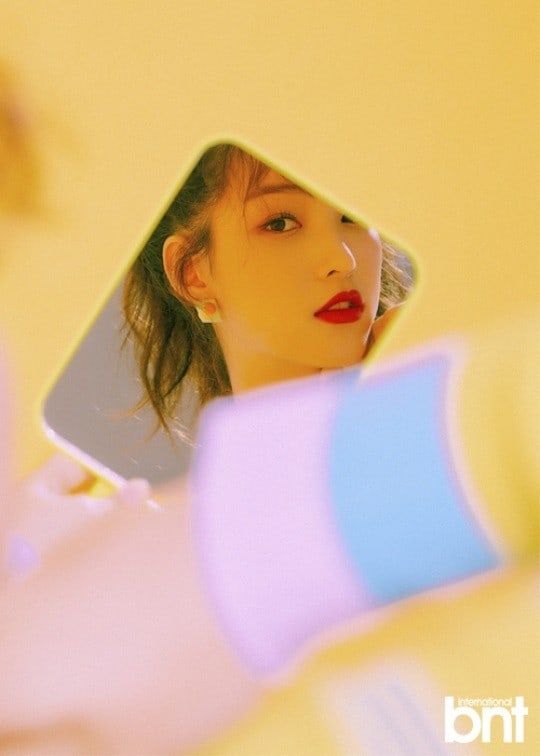 On their relationship, Yulhee said that she and Minhwan still speak formally to each other to keep the feeling of respect. When asked about who apologizes first after an argument, she said, “Whenever we argue, 100 percent of the time my husband apologizes first. He is so lovable whenever he does. When he sweetly comes over to apologize, my anger disappears like snow melting.”

When talking about the potential for a second child, Yulhee said, “Even right now is good. Since our first child is a son, I want a daughter for our second child.” She also talked about how her skin suffered after giving birth, adding that her body felt too sore to move at the time. She said, “I feel like a real ahjumma (middle-aged woman) now.”

About her thoughts on returning to idol activities, she shared, “I don’t want to do it again. Of course the moments I had on stage were precious and joyful, but there were many other aspects that were difficult to endure, so I have no regrets on deciding to leave the group.” When asked if she has any desire to officially return to the entertainment industry, she revealed that she currently does not have any plans as she is satisfied and thankful with just appearing on “Mr. House Husband.” 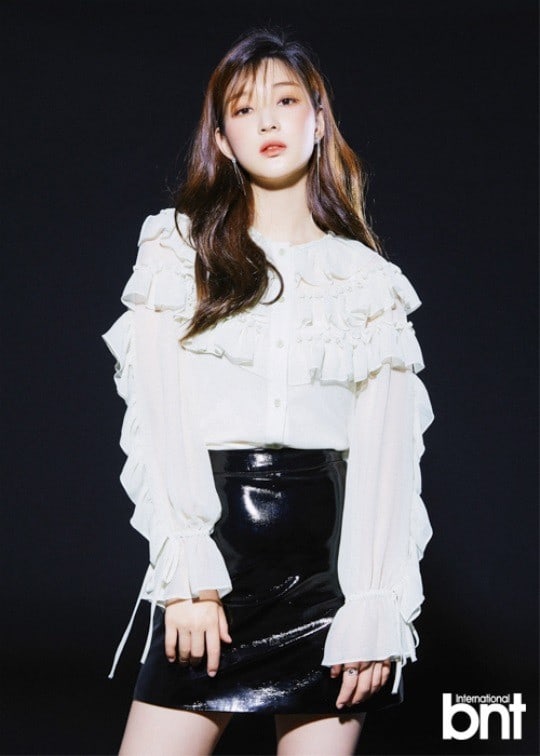 On her dreams of the future in 10 years, Yulhee said, “As a mother and wife, I want to build a family that is full of energy and harmony. And personally, even if it’s not work in the entertainment industry, I want to take on the challenge of trying anything that I want to do.”

FTISLAND
Minhwan
Yulhee
How does this article make you feel?