WINNER’s Kang Seung Yoon reassured fans of his health during a radio appearance.

On May 2, Kang Seung Yoon had been taken to the emergency room after expressing that he felt symptoms of a herniated disc in his neck. He was hospitalized for treatment and was discharged from the hospital on June 5. YG Entertainment stated that he would be carrying out scheduled activities but they would still be monitoring his health.

During the radio show, Kang Seung Yoon explained, “I received intensive treatment and got a lot of rest, so I’ve gotten much better. I can do scheduled activities that have me sitting the whole time.” He also joked, “If I do get on stage, I hope people will understand if I’m not dancing as energetically as I usually do.” Kang Seung Yoon reassured fans as he said, “I’ll work harder to stay healthy in the future.”

The other members expressed that they had felt Kang Seung Yoon’s absence greatly, saying they even struggled to introduce their own song. Kang Seung Yoon chimed in to defend his members as he said, “The other members don’t really have a chance to do that because I’m usually in charge of introducing our songs. I’m sure it was difficult because the responsibility was suddenly given to them.” 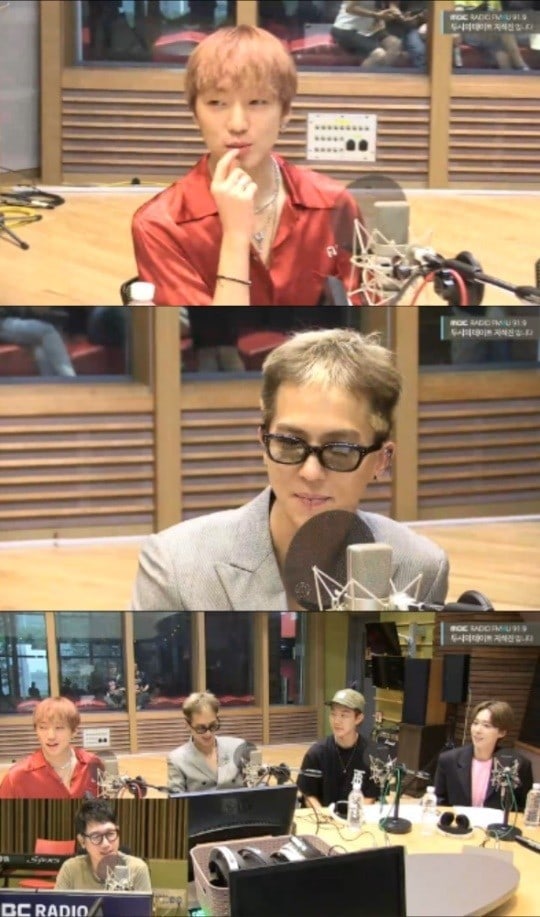 Kang Seung Yoon also shared that he had been monitoring the other members’ work while he was recovering. He said, “I wasn’t able to catch the live broadcasts but I’ve been keeping up with video clips that get uploaded. They were really good. I wasn’t worried because I knew they would do well without me, but I still felt bad. It’s when we’re all together that our energy really shines, right?”

In a later segment, Kang Seung Yoon was asked who he thought of most while he was in the hospital and he chose his fellow WINNER members without hesitating. He said, “I felt so empty and lonely. And I felt sorry because it was during our promotions.”