On June 7, A-MAN Project announced that they had signed an exclusive contract with Nara. The spokesperson said, “We are happy to be able to work with her as she embarks on a new beginning. We plan to give her full material and emotional support so that her passion and potential can blossom.”

Nara said, “I am very happy and excited to be making a new start with A-MAN Project. I look forward to working with my agency staff, who feel like family.” 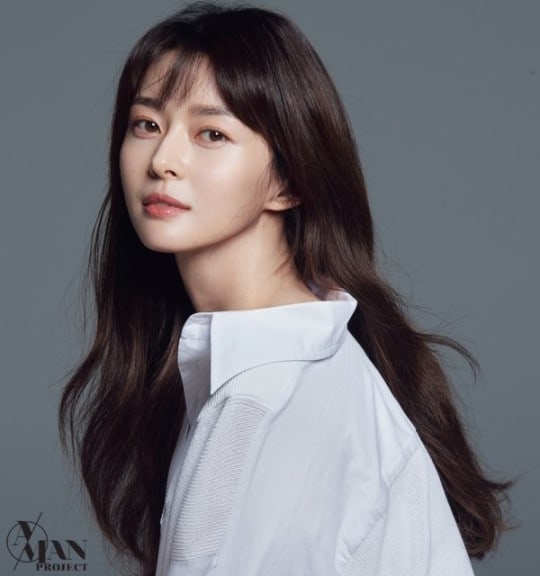 A-MAN Project is Lee Jong Suk’s agency. The actor set up his own management agency in April 2018 and initially partnered with his former agency, YNK Entertainment, before A-MAN Project went full solo.

Nara debuted as a member of Hello Venus in 2012, but quickly made a name for herself as an actress after landing her first major role in SBS’s “Suspicious Partner.” She has appeared in “My Ahjussi” and “Your Honor,” and recently took on her first lead role in “Doctor Prisoner.”

She has shown herself to be able to take on demanding roles like prosecutors, announcers, and doctors, and hold her own against more experienced actors like Namgoong Min, Ji Chang Wook, and Lee Sun Gyun.

Back in April, Nara took to Instagram to share her thoughts on Hello Venus’s disbandment. Following the disbandment, Nara also made the decision to leave her longtime agency, Fantagio Entertainment.

You can catch Nara in the first episode of “Doctor Prisoner” below:

Lee Jong Suk
Kwon Nara
How does this article make you feel?