On June 7, the couple got married in front of 500 friends and family members at the Shilla Hotel in Seoul.

The wedding was officiated by former YTN CEO and current Naeil Shinmoon CEO Jang Myung Gook and hosted by singer Hong Kyung Min. It was a fun-filled wedding with congratulatory songs sung by Paran, Ko Yoo Jin, Huh Gak, Oh My Girl, and K.Will, as well as a congratulatory poem by Bae Seul Gi. 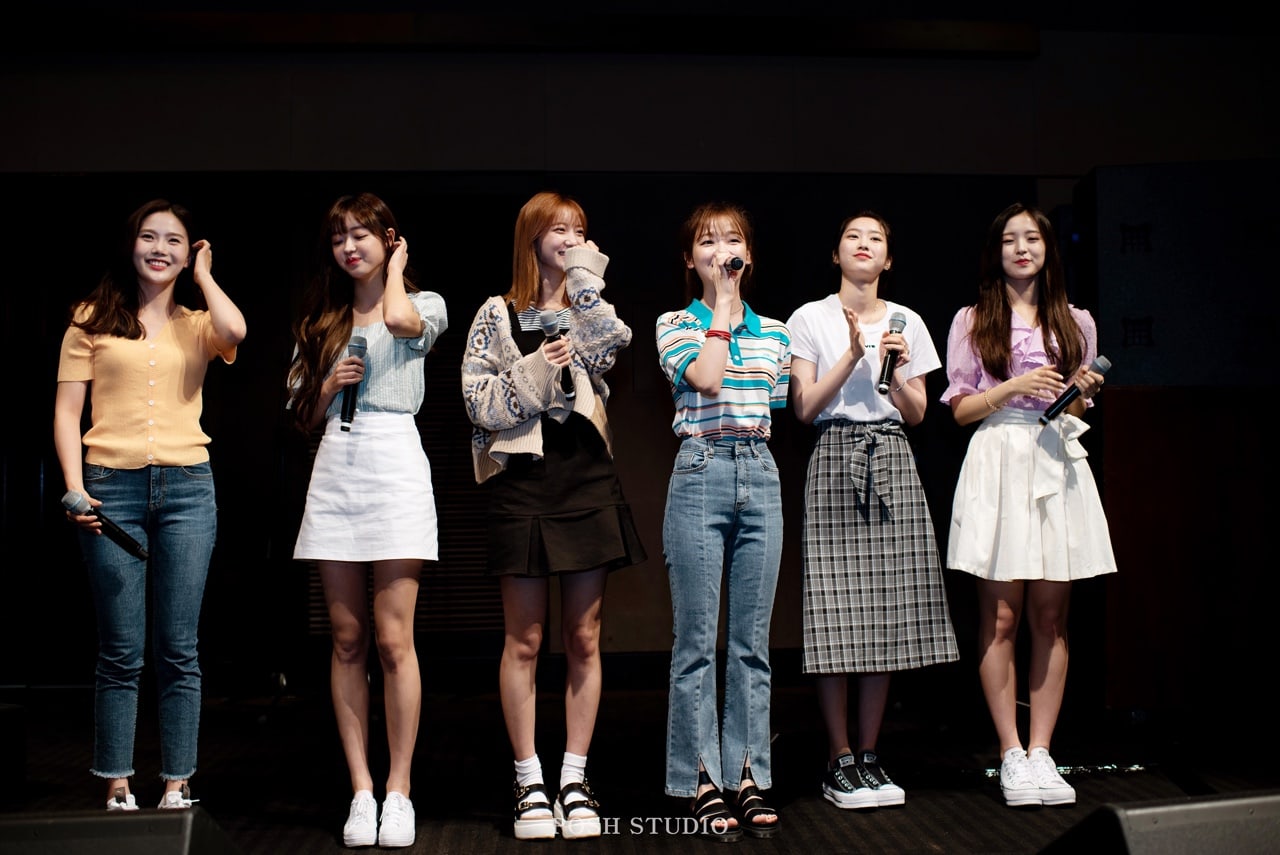 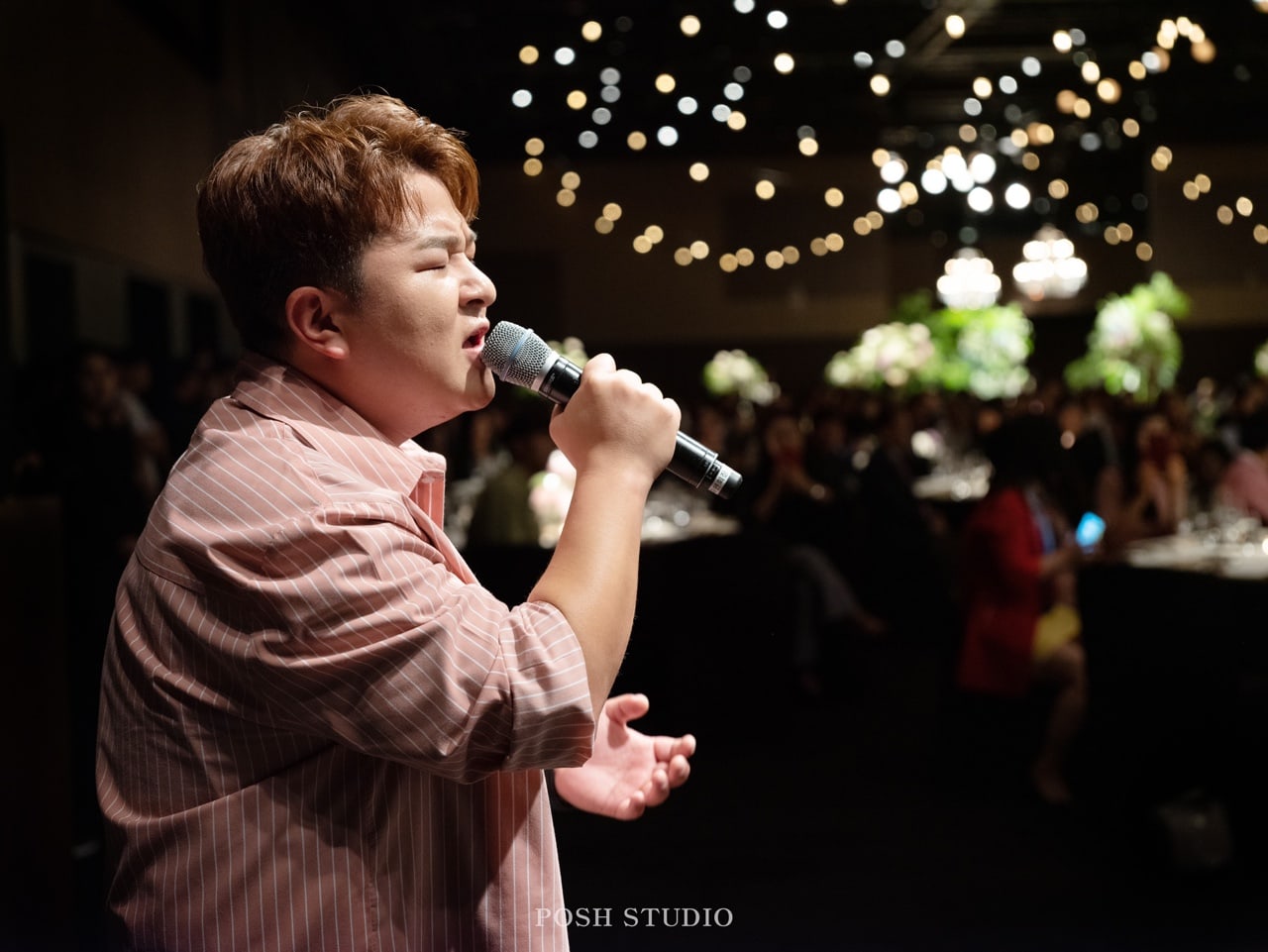 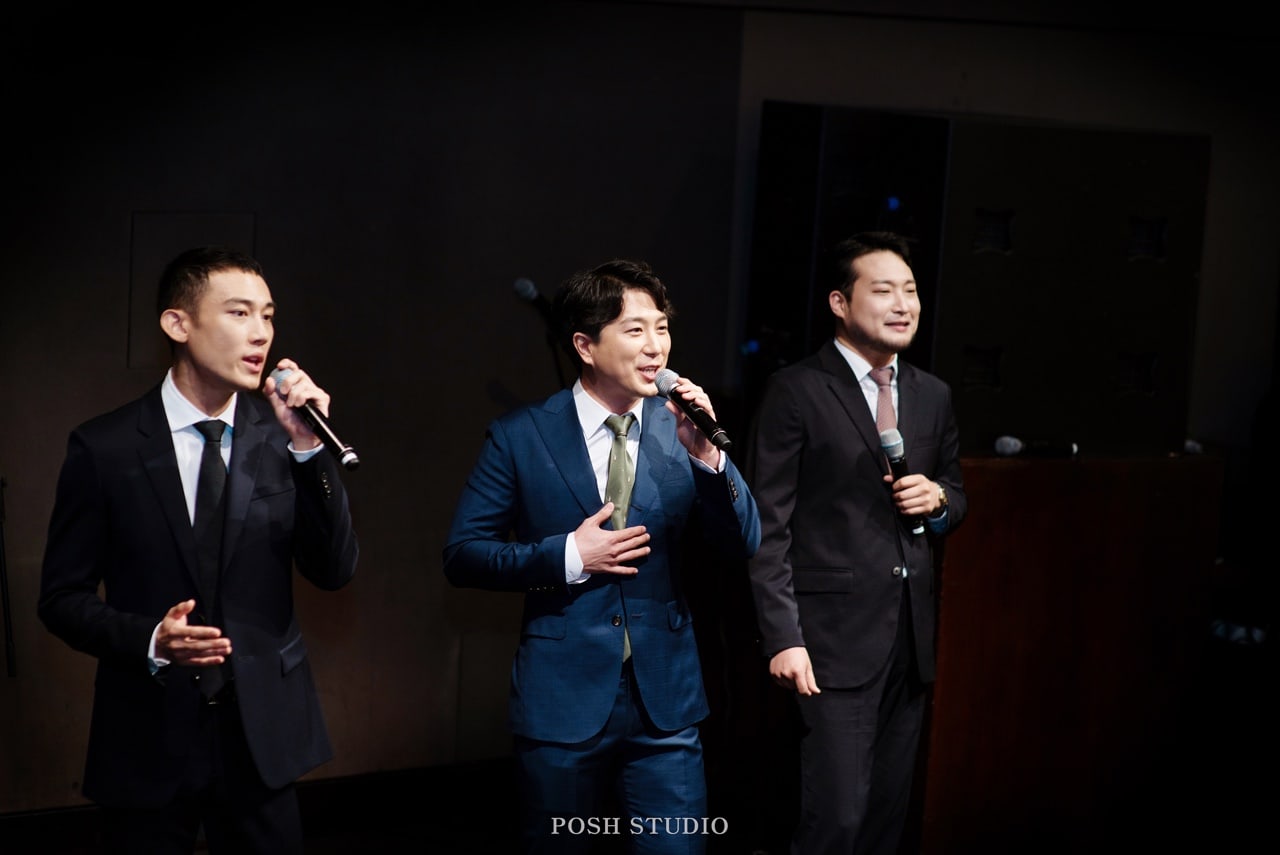 Ace and Kim Ji Hye first met in their early 20s when they were actively promoting as members of Paran and Cats, respectively. They dated, broke up, got back together, and got married 10 years after they first started dating. Both stars succeeded in marrying their first love. 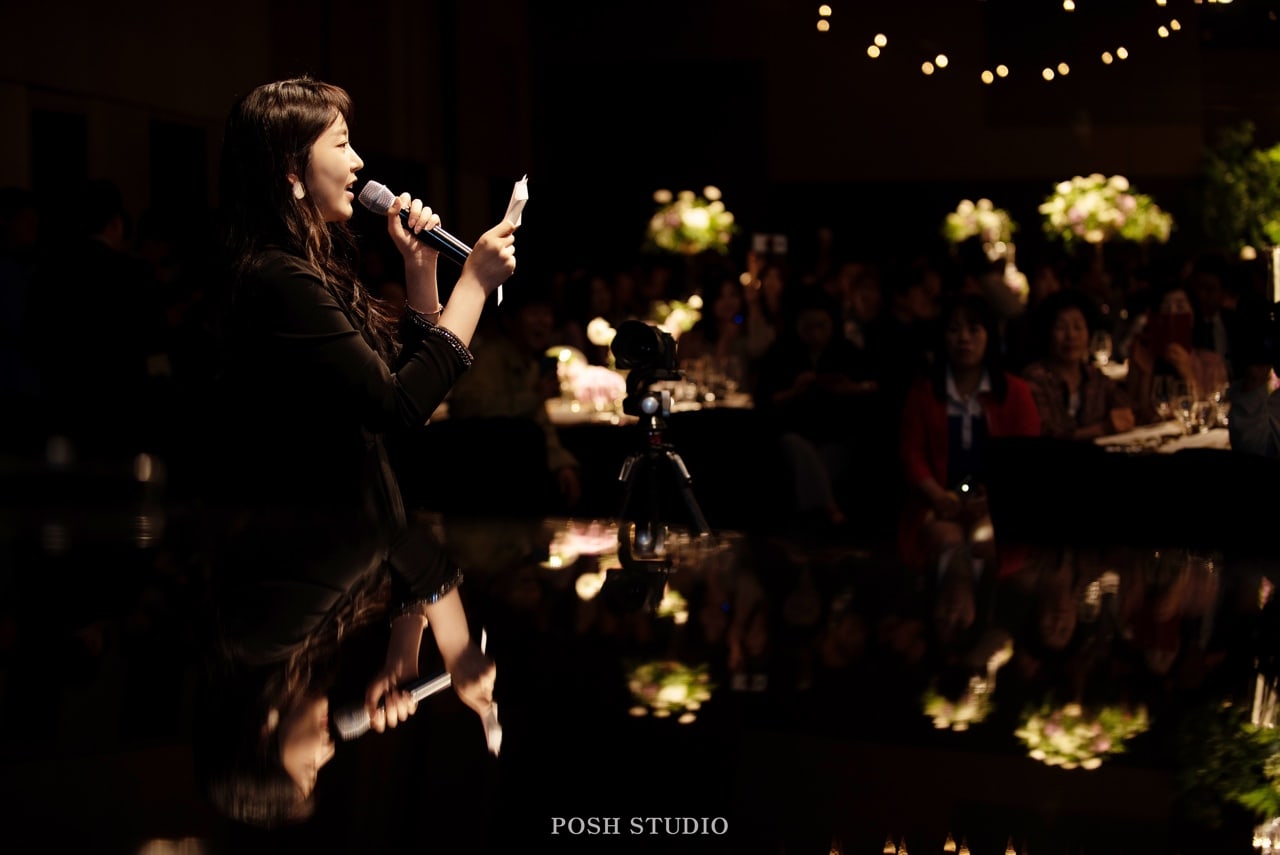 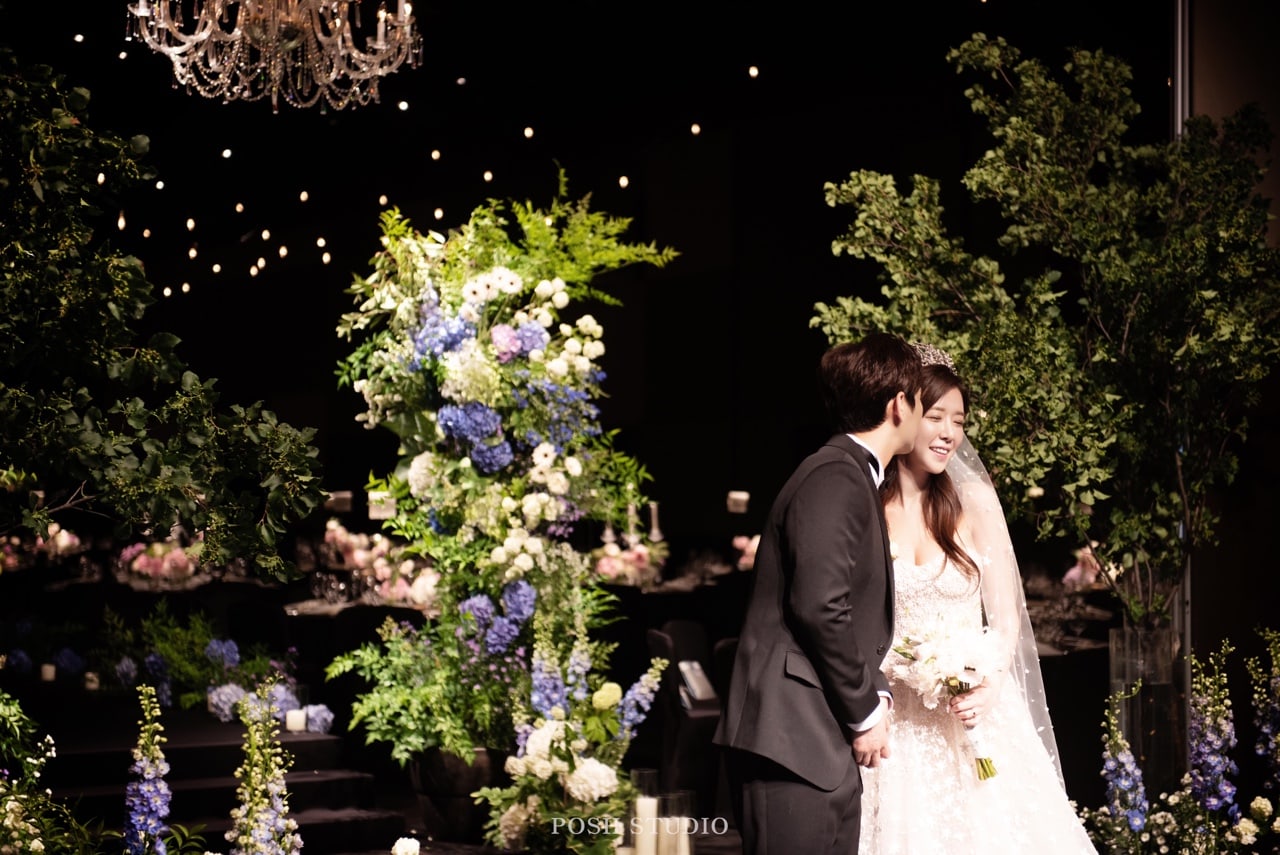 ACE
cats
Kim JI Hye
Paran
How does this article make you feel?