“Homme Fatale” will be a historical comedy that tells the story of a man who becomes Joseon’s first male escort in a bid to save a gisaeng (female courtesan) house.

On June 10, the film revealed that it will be hitting theaters a month later in July 10 and shared its main poster. The characters face forward as the tagline reads, “What are you hesitating for? Just enjoy yourself.” 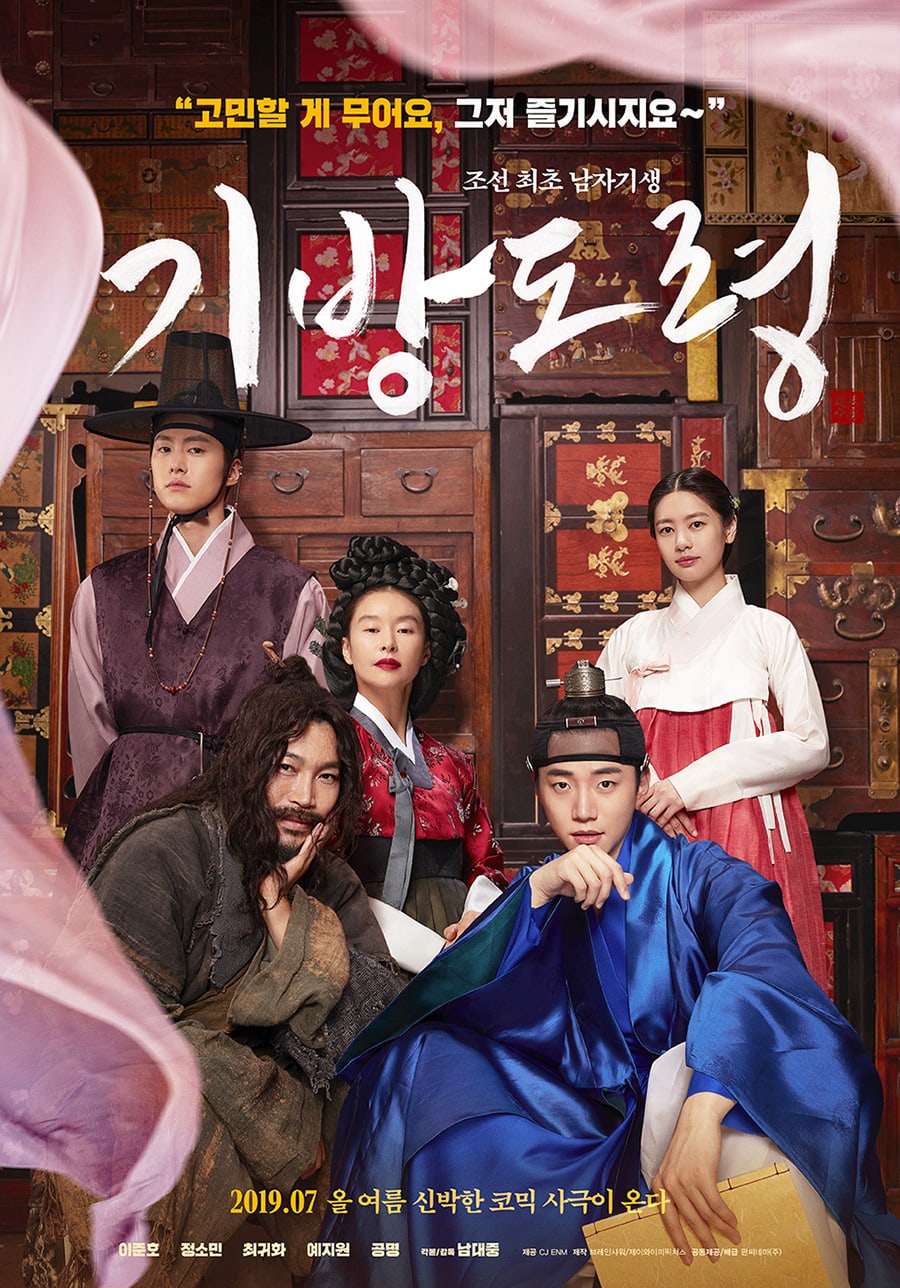 2PM’s Junho will be playing Heo Saek, Joseon’s first male escort, and he is set to delight with a brand new character he’s never taken on before. Joining him in a fun bromance will be Choi Gwi Hwa, while Ye Ji Won will play the head of the gisaeng house. Along with them are Jung So Min, who appears quiet but confident, and Gong Myung, who is slightly different from the offers and is quite uptight by himself.

The group of interesting and fun characters are set to create a great comical synergy and delight viewers when “Homme Fatale” hits theaters on July 10.