In the video, Im Soo Jung transformed into Bae Ta Mi, monitored her acting, commented on the scene, and joked around with the staff.

Showing her character’s anger issues, Lee Da Hee relieved her stress while swinging a bat in a demolition room. She accidentally broke something before filming began, and the staff poked fun at the actress. 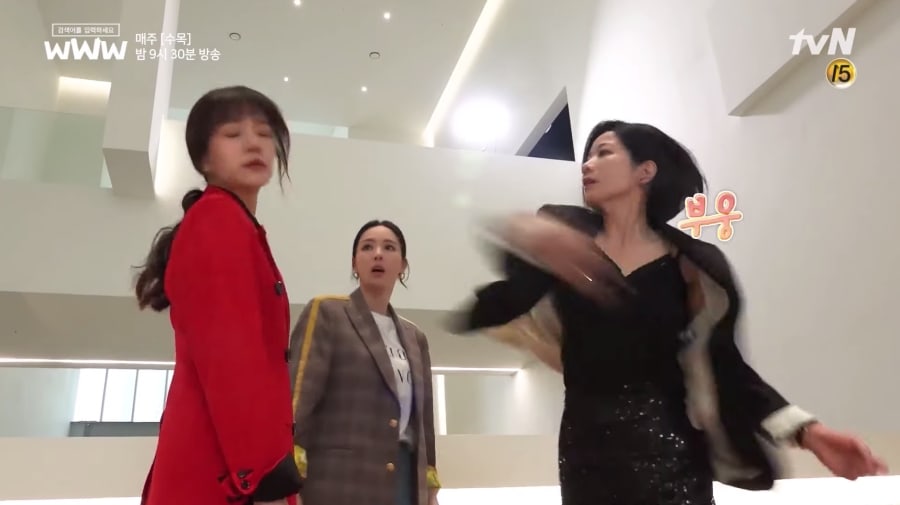 Jang Ki Yong and Im Soo Jung shot the scene where their characters met for the first time, which also happened to be their first scene together as well. In order to get closer to her co-star, Im Soo Jung asked Jang Ki Yong if he played any games. He answered, “I don’t play computer games but play one game on my phone.” Looking back at their footage, Im Soo Jung said, “Why are your [shoulders] so broad?” and the actor shyly shook his head. 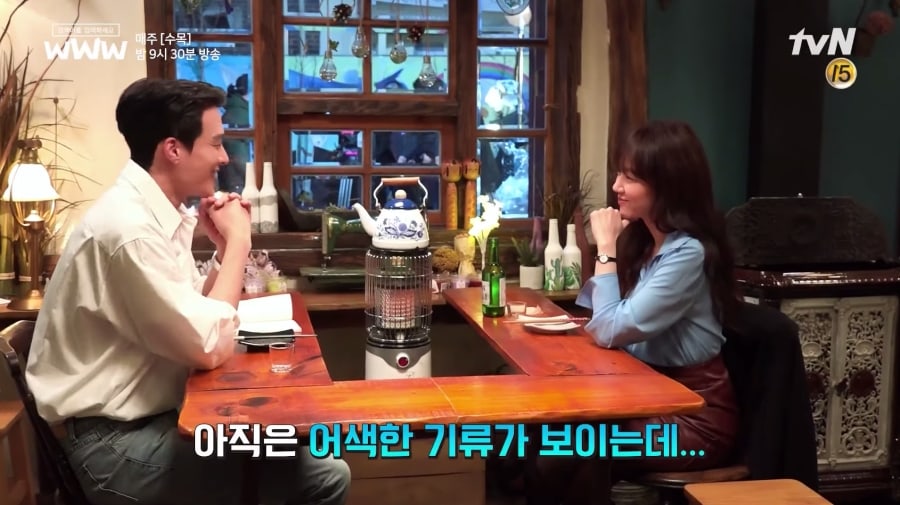 For the part where Jang Ki Yong comes to pick up Im Soo Jung, who had a few too many drinks, they talked about the placement of his hand on her face. She joked, “You’re not going to grab the back of my neck, are you? You can’t use your killer hands,” and referred to his previous character in the drama “Kill It.” They praised each other’s skills and showed a friendly atmosphere on set.

Jang Ki Yong rehearsed with the director before shooting a heart-fluttering scene with Im Soo Jung. Monitoring the part where she calls him cute, the actress said, “Watching that, ‘you’re cute’ just comes out automatically.”

“Search: WWW” airs on Wednesdays and Thursdays at 9:30 p.m. KST. Check out the making-of video below: