NCT 127 shared their thoughts on wrapping up their North American tour!

On ranking No. 11 on the Billboard 200, Taeyong shared, “We were also filming when they told us we got onto Billboard’s main chart. Everyone was really surprised, and it felt very strange. We felt that a lot of people are giving us love, and the people around us are working very hard.”

Yuta added, “Although it still feels surreal, I was really happy that the result of our hard work showed like this,” and Mark said, “While filming, they stopped everything and revealed [the ranking] and it really felt like a movie to be able to feel that moment with all the staff members.” Haechan shared, “We stayed in the U.S. for about a month while on our U.S. tour, and I feel proud and touched that the fans enjoyed our hard work. We’ll work even harder.” 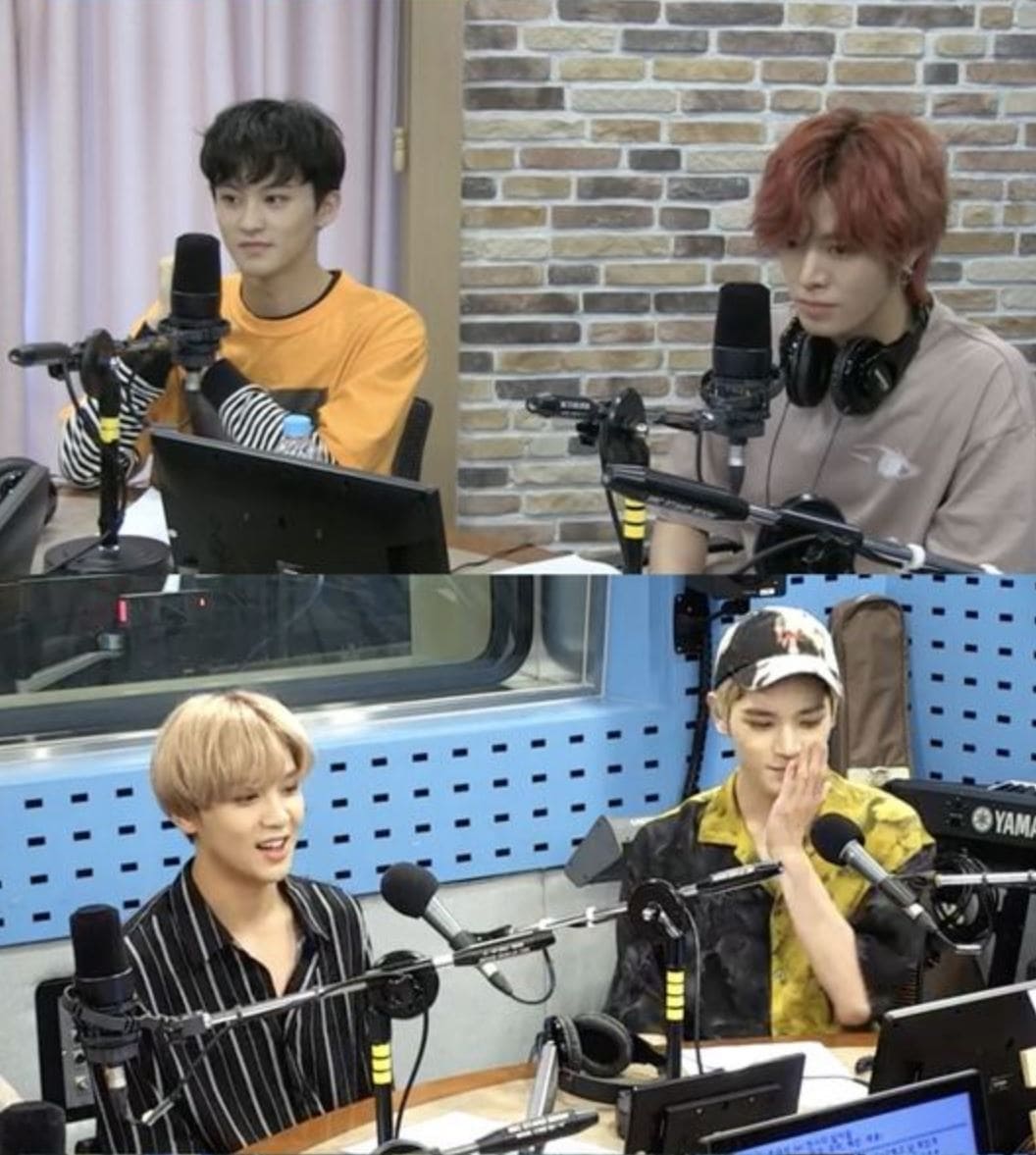 As the members have recently wrapped up their North American tour, they shared that they missed Korea while staying abroad, adding that they ate Korean food as soon as they returned to Korea. They explained, “We ate a lot of kimchi stew while abroad, but it’s different from eating it in Korea.”

Mark, who is originally from Canada, also talked about visiting Canada. He said, “It was so, so good. I felt refreshed for the first time in a while. The fans also especially welcomed me, so it became a good memory.” 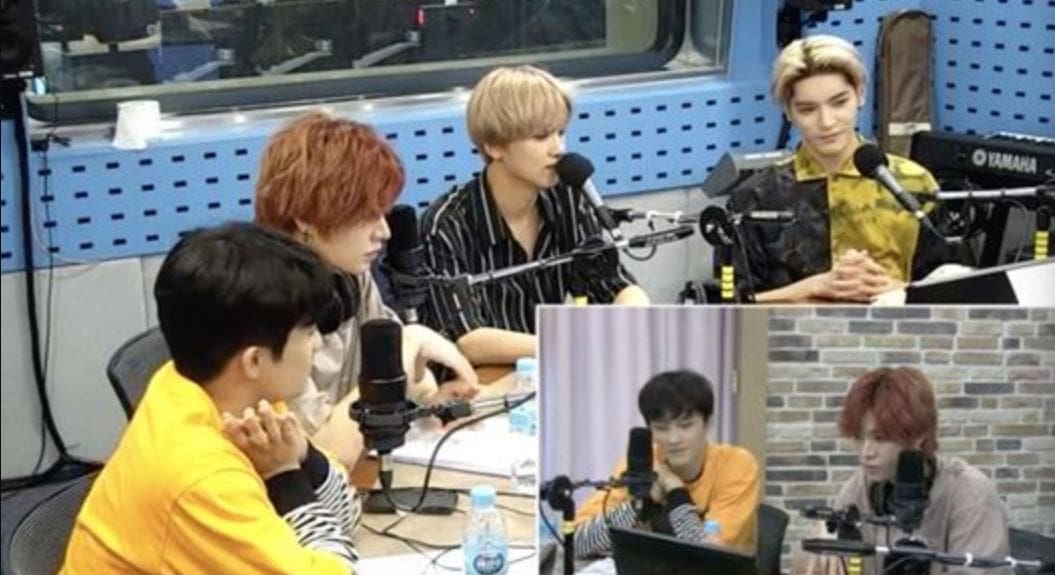 During the radio broadcast, the members also talked about the foods and songs they enjoyed, and they picked Taeyong as the visual member of their group. However, Taeyong complimented the other members as well by saying, “All of our members [are top] visuals.” Mark added, “It’s a face I see every day, but there are times I still get surprised. I don’t say it out loud, but there are times I think it on the inside.” Yuta added, “He’s really good looking. He’s No. 1 in the world.”

Finally, the members expressed their gratitude to their fans as well as their wishes for people to continue showing support for “Superhuman” in the future.