Idols Who Would Be A Good Match For Slytherin House

While Hogwarts School of Witchcraft and Wizardry has lots to offer and teach, including new spells, ghosts, and quidditch, the sorting ceremony may be the most essential aspect for any young witch or wizard. Slytherin is one of Hogwarts’ four houses, along with Gryffindor, Ravenclaw, and Hufflepuff. The sorting hat places those who are cunning and devious into Slytherin, but also those who are ambitious and resourceful. Slytherins are known to be achievement-oriented and therefore make strong leaders. Here are 10 idols whose riddikulusly chic vibes siriusly would make them a good match with Slytherin!

Sehun’s intense gaze and mature build makes us question sometimes, is he really EXO’s youngest member? Or does he have us under the Confundus charm? 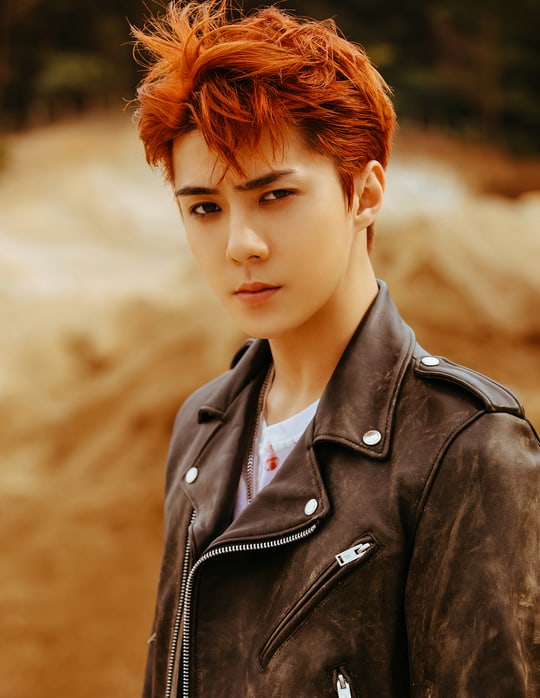 With her long, dark hair, porcelain skin, and cat-like vibes, Krystal embodies what it means to look like a chic, cold beauty. She may even be part-Veela! 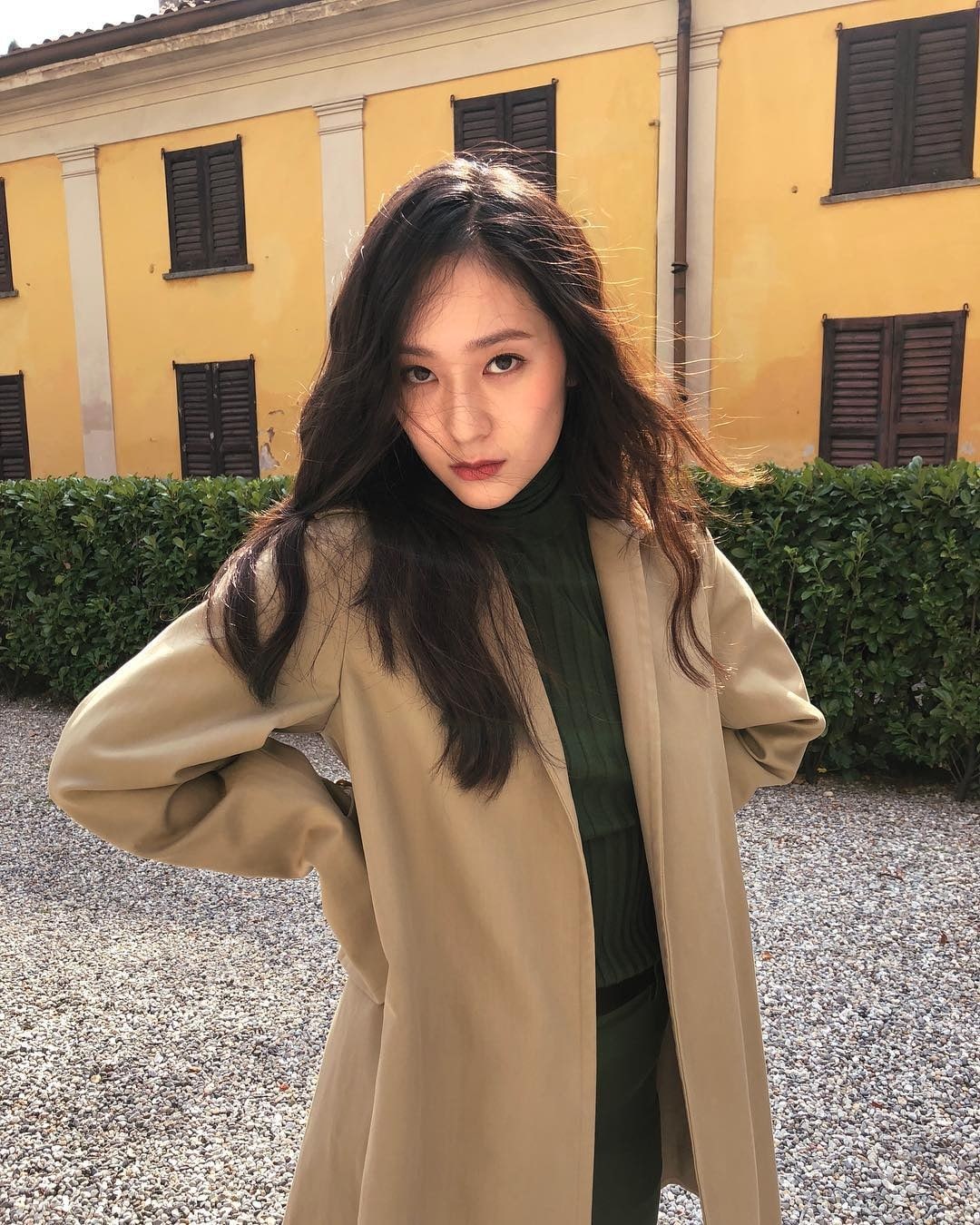 Behind her initially cold image, Irene holds a very sophisticated and mature charm that is expressed through her quality leadership. She seems like a prefect fit to be Head Girl! 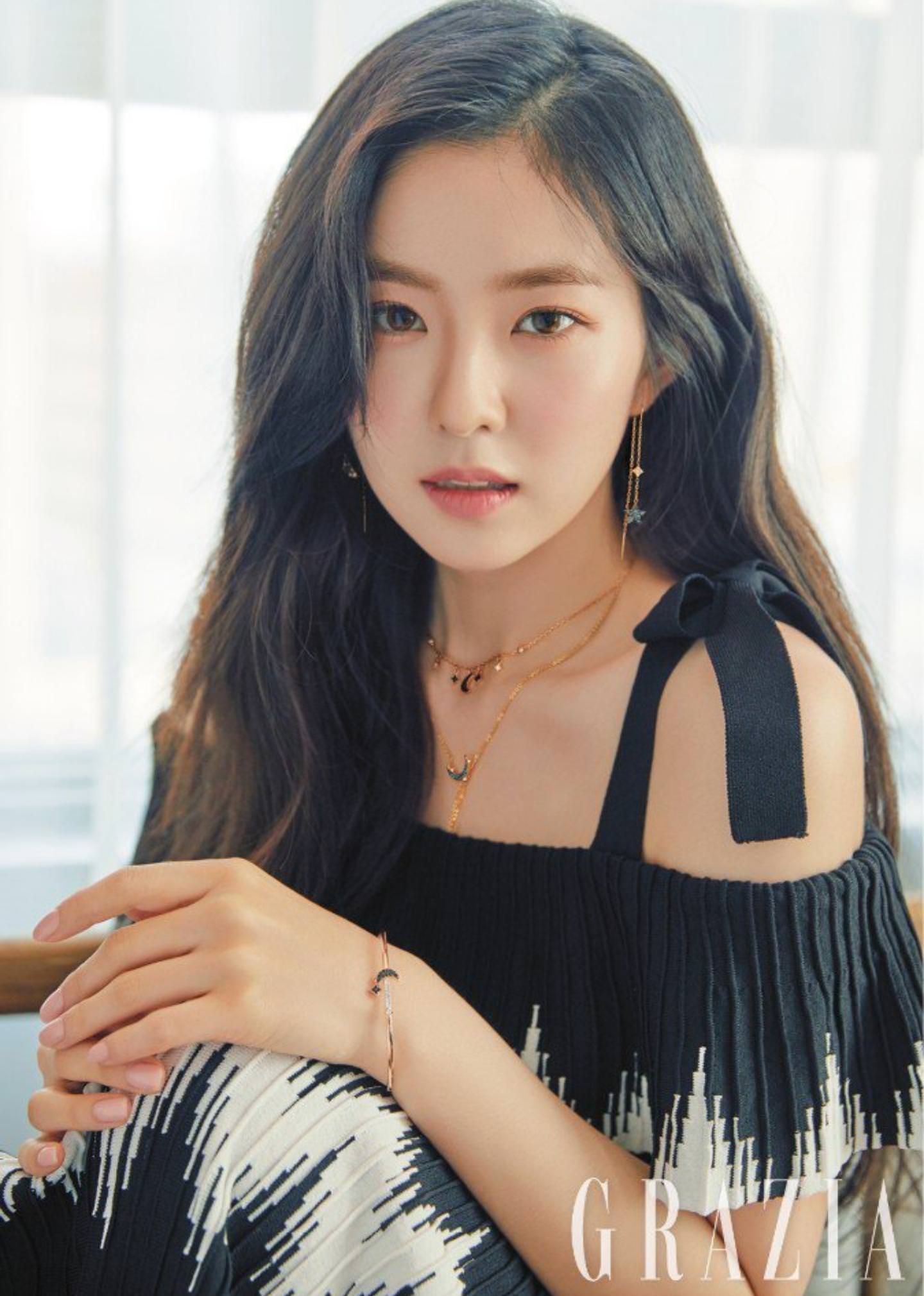 While Suga is known for his blunt personality and tough charisma on stage, his adorable smile is enough to melt fans’ hearts and light up any room. Lumos! 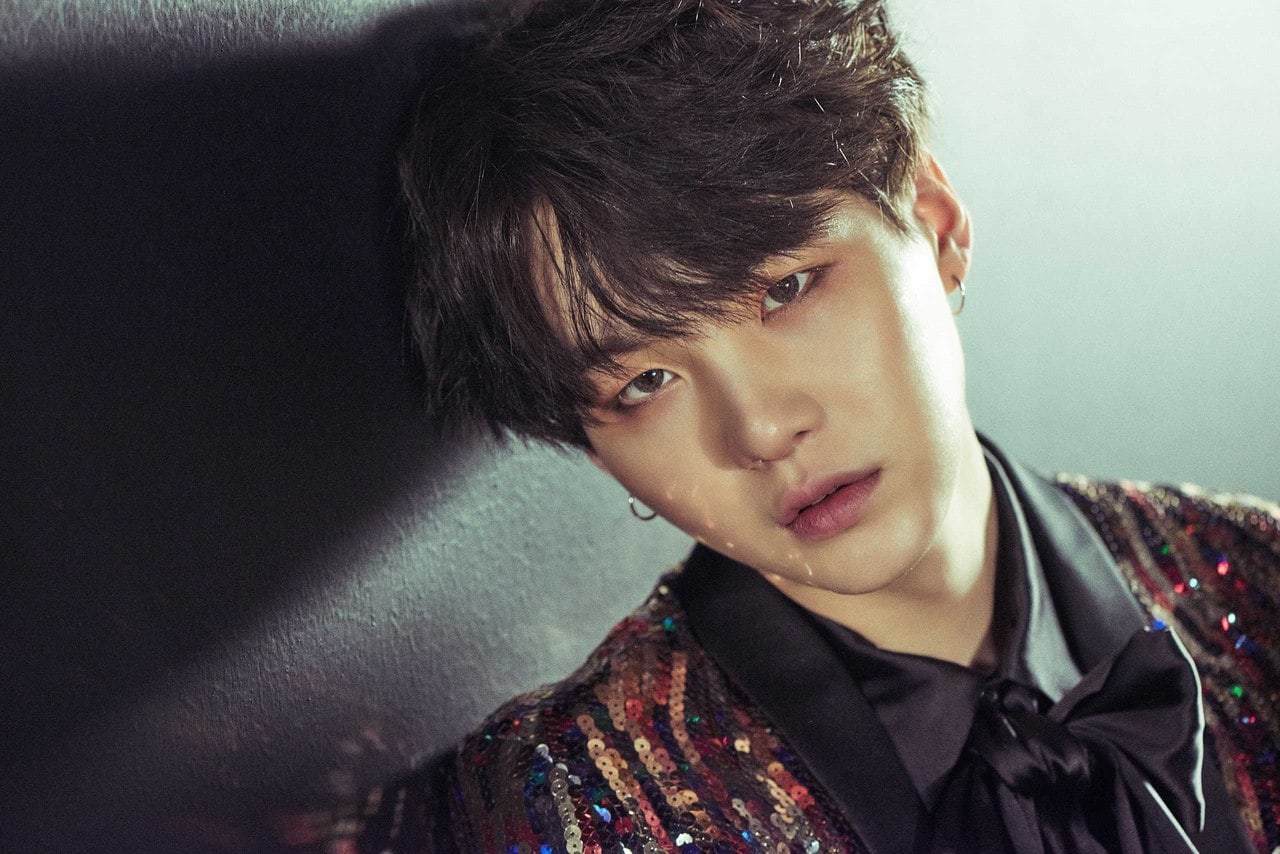 Jiyeon has the unique ability to look sharp and chic even when she’s smiling. She has a fierce presence both on and off stage, and her chiseled features totally have the ability to put a spell you. 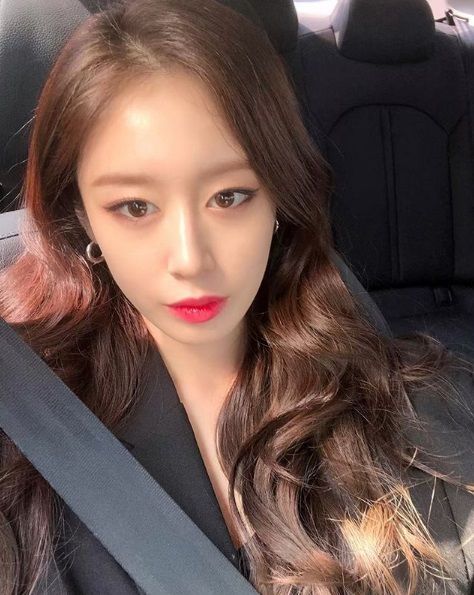 Even though she rocks any hair color, Kyulkyung is the queen of sleek, long hair paired with a bold, red lip. As China’s very own ice princess, Kyulkyung will have you wanting to apparate there in a heartbeat! 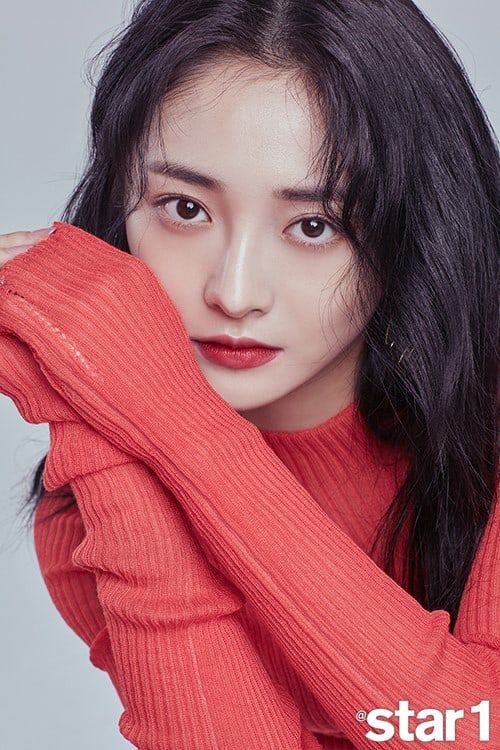 Although she is a softie offstage, Soojin definitely knows how to unlock the door to your heart with her strong gaze and powerful dance moves when she’s on stage. Alohomora! 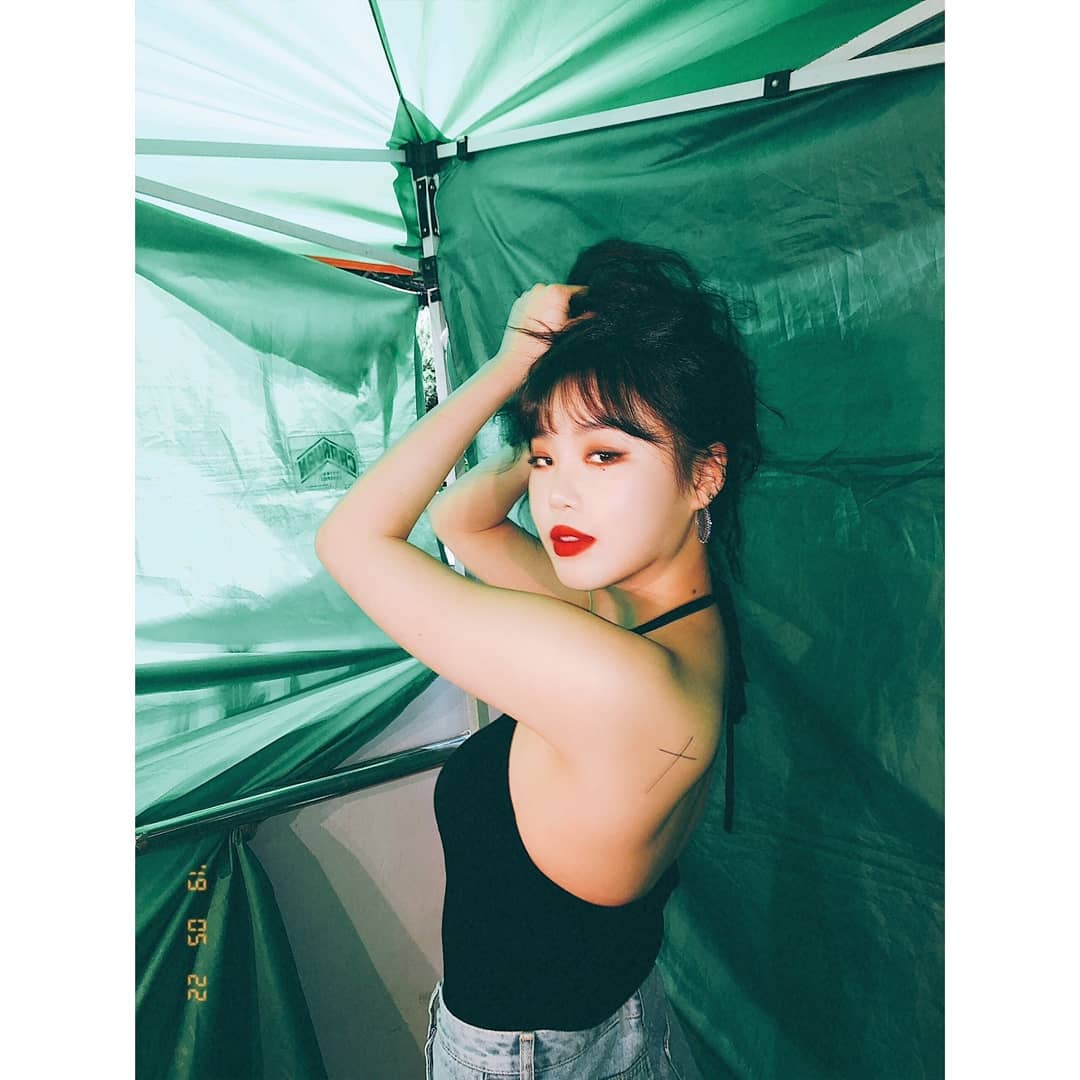 Hyojong expresses a unique sense of style that some may find hard to recreate. His groovy aura makes it impossible for fans, including his girlfriend HyunA, not to fall in love. 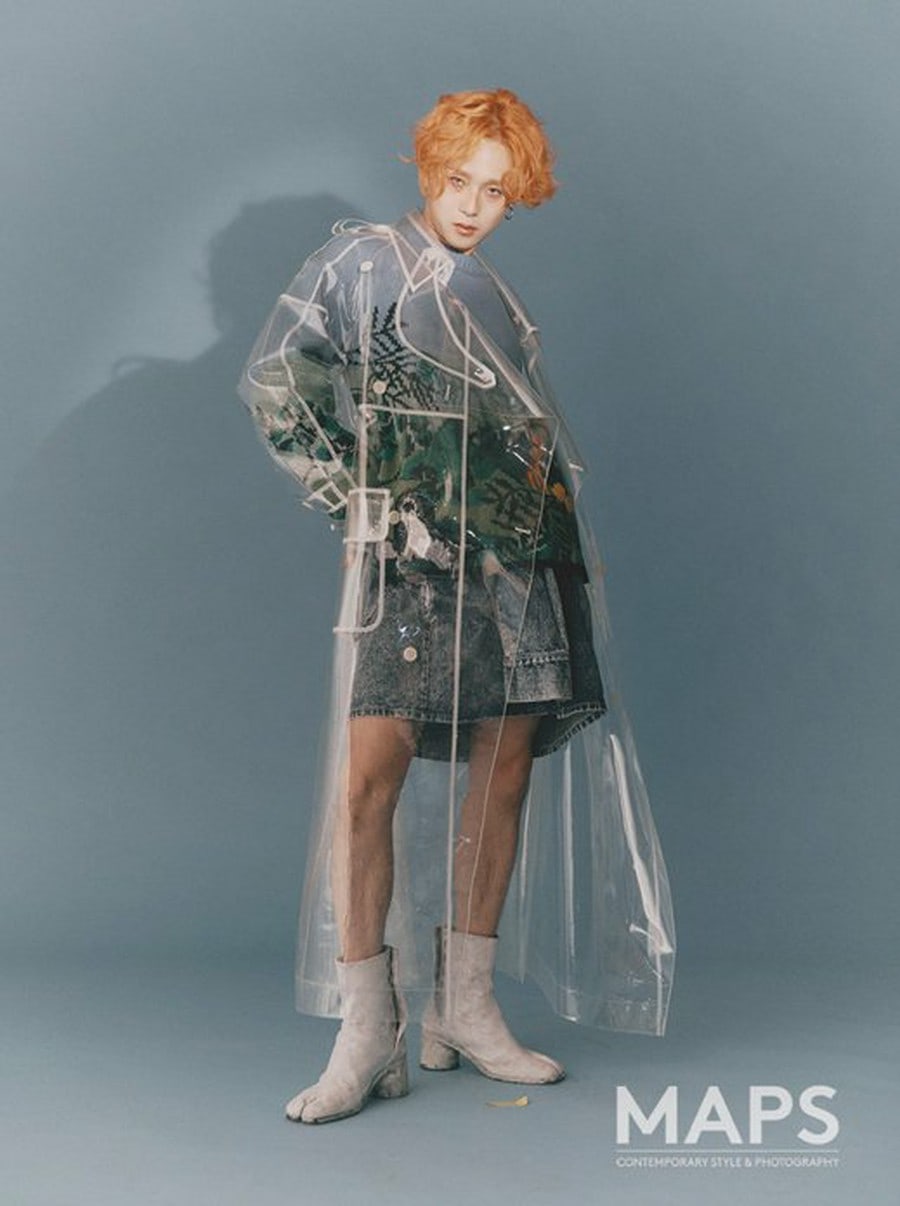 Mina radiates a very luxurious and grand vibe that matches her soft yet powerful gaze. This filter even shows that she can rock the green hair to match Slytherin’s official house colors! 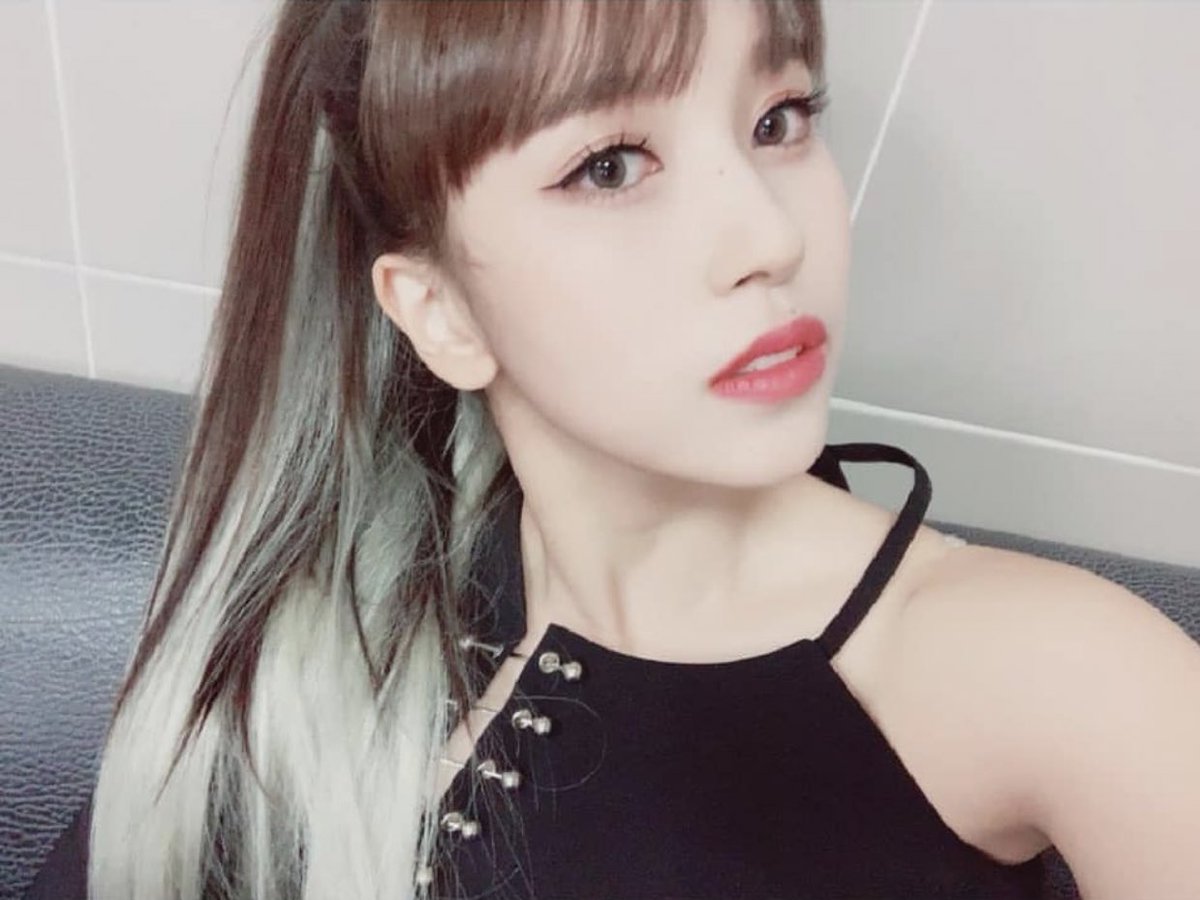 While we’ve all seen people who resemble dogs and cats, Yeji presents a new kind of fierce with her foxlike features. The way she athletically swings her high ponytail around during ITZY’s intense choreography might have her Wingardium Leviosa herself into the sky! 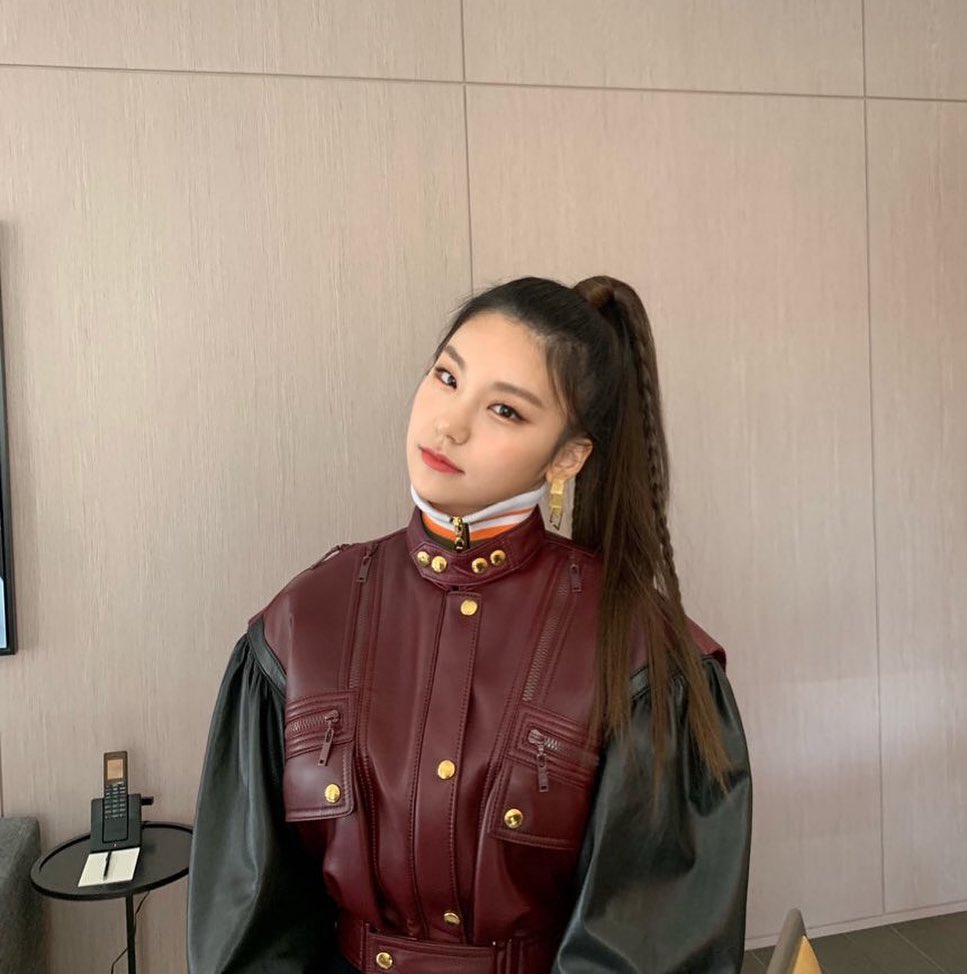 Which Hogwarts house do you think your favorite idol belongs to?