Watch: “Produce X 101” Trainees Show Talents Through Performances + No. 1 Announced For Each Position

For the trainees’ latest mission, they were challenged with showing off their talents for a position evaluation. On top of the usual positions of dance, rap, and vocal, this season added songs in an “X” position where trainees focused on two positions instead of just one (either rap and dance or vocal and dance). Contestants were tempted to take on the “X” position because it promised double the points for winners compared to other songs.

In addition, the overall winners for each position were announced, with each trainee in No. 1 receiving 100,000 additional benefit points (and double for the “X” winner).

Kang Hyeon Su of the “Swalla” team took No. 1 for the dance position, and Won Hyuk of the “BARCODE” team came in No. 1 for the rap position. 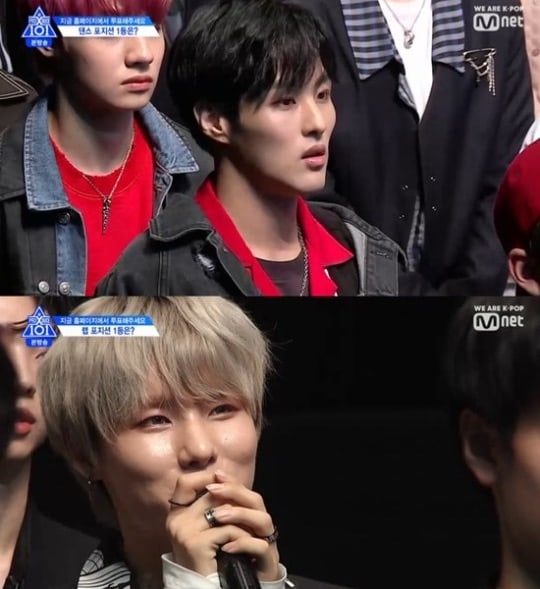 UP10TION’s Kim Woo Seok of “To My Youth” took No. 1 for the vocal position, and his group mate Lee Jin Hyuk of the “Turtle Ship” team came in No. 1 for the “X” position. 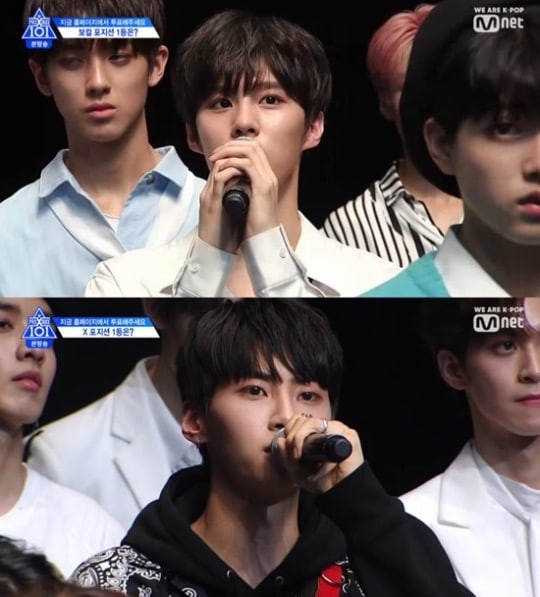 Show your support for your favorites on “Produce X 101” by voting in Soompi’s international prediction polls here!