During the June 15 broadcast of the music show, Chani and the other MCs—gugudan’s Mina and Stray Kids’ Hyunjin—interviewed Yunho ahead of his solo debut performance.

Just when the interview was about to end, Chani suddenly exclaimed, “Wait a second! I have something to say!” He then turned to Yunho and asked, “Do you happen to remember me, by any chance? We met once 12 years ago.” 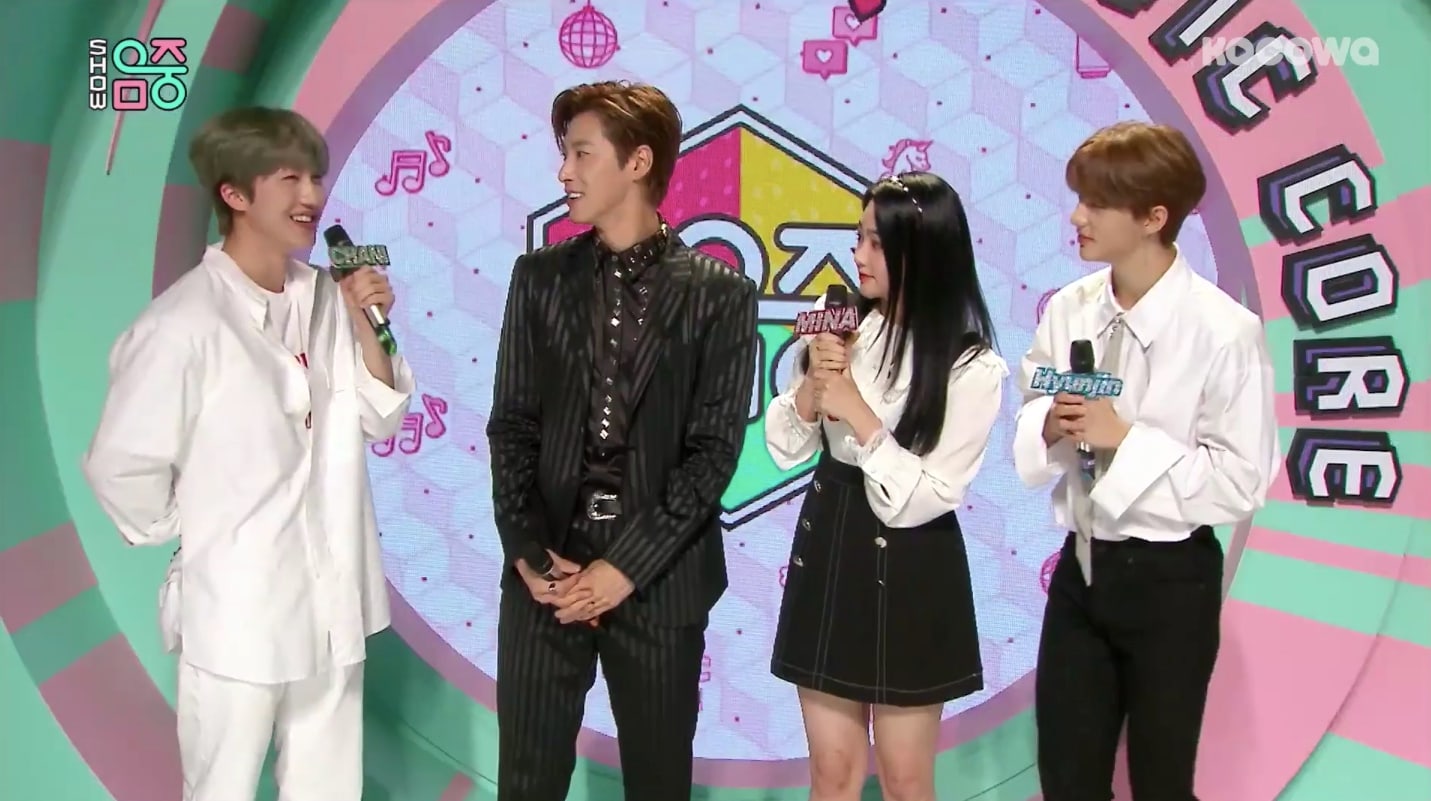 Chani went on to jog Yunho’s memory by presenting him with a childhood photo of himself from his days as a member of “Mini-TVXQ.” Back in 2006, Chani appeared in TVXQ’s music video for “Balloons” alongside fellow future idols ASTRO’s Moonbin and iKON’s Chanwoo. The five child actors who appeared in the video became known as “Mini-TVXQ,” and they even went on to appear on SBS’s “Star King” together. 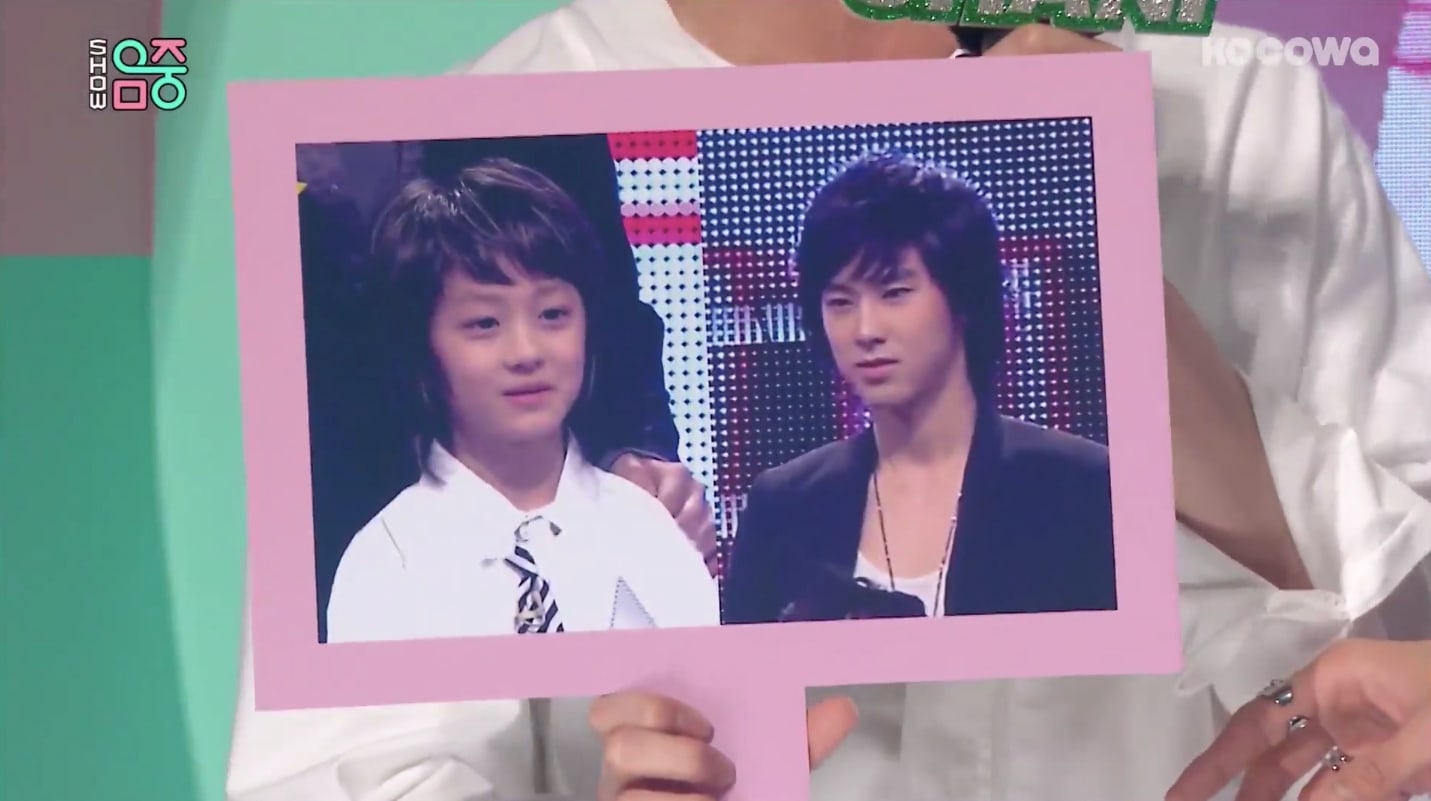 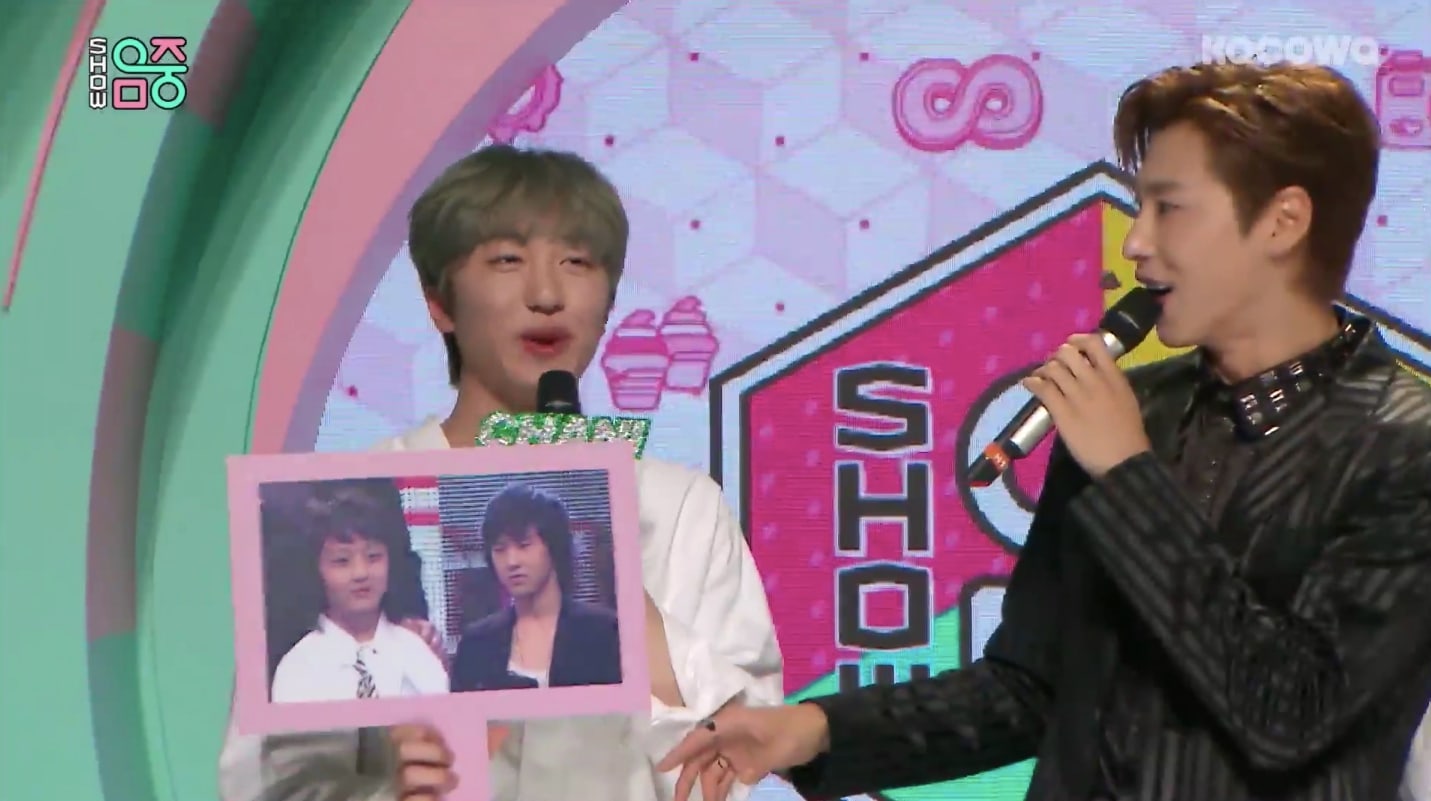 As soon as he saw the photo, a delighted Yunho immediately exclaimed, “Mini-TVXQ!” Chani continued, “I met you for the first time when I was nine years old [by Korean reckoning], and I’m honored to be able to interview you like this now.”

Watch Chani and Yunho in TVXQ’s adorable music video for “Balloons” below!

You can also check out the full episode of “Music Core” with English subtitles here:

TVXQ
SF9
Music Core
Yunho
Chani
How does this article make you feel?