On June 17, Oh Boy! released Yoon Ji Sung’s cover and pictorial for the latest issue, which were shot before the singer’s recent military enlistment.

In the accompanying interview, Yoon Ji Sung revealed that his mother wanted to raise another dog following the death of his pet of 17 years, Sarangyi.

He had said to his mom, “I don’t have the confidence to endure the same kind of pain again and I don’t think I can raise [a dog] again. These dogs also have lots of pain. What if we’re not enough?”

After many conversations, Yoon Ji Sung’s mother brought home the dog Hodu. At the time, Hodu always looked scared and sad, and Hodu was frightened when Yoon Ji Sung put his hand near it due to trauma from a previous male owner. Yoon Ji Sung explained, “It was abandoned five times. It must’ve been hurt during those five times. Dogs also know everything.”

Hodu finally opened up thanks to Yoon Ji Sung’s love, and the two posed for photos in the pictorial. 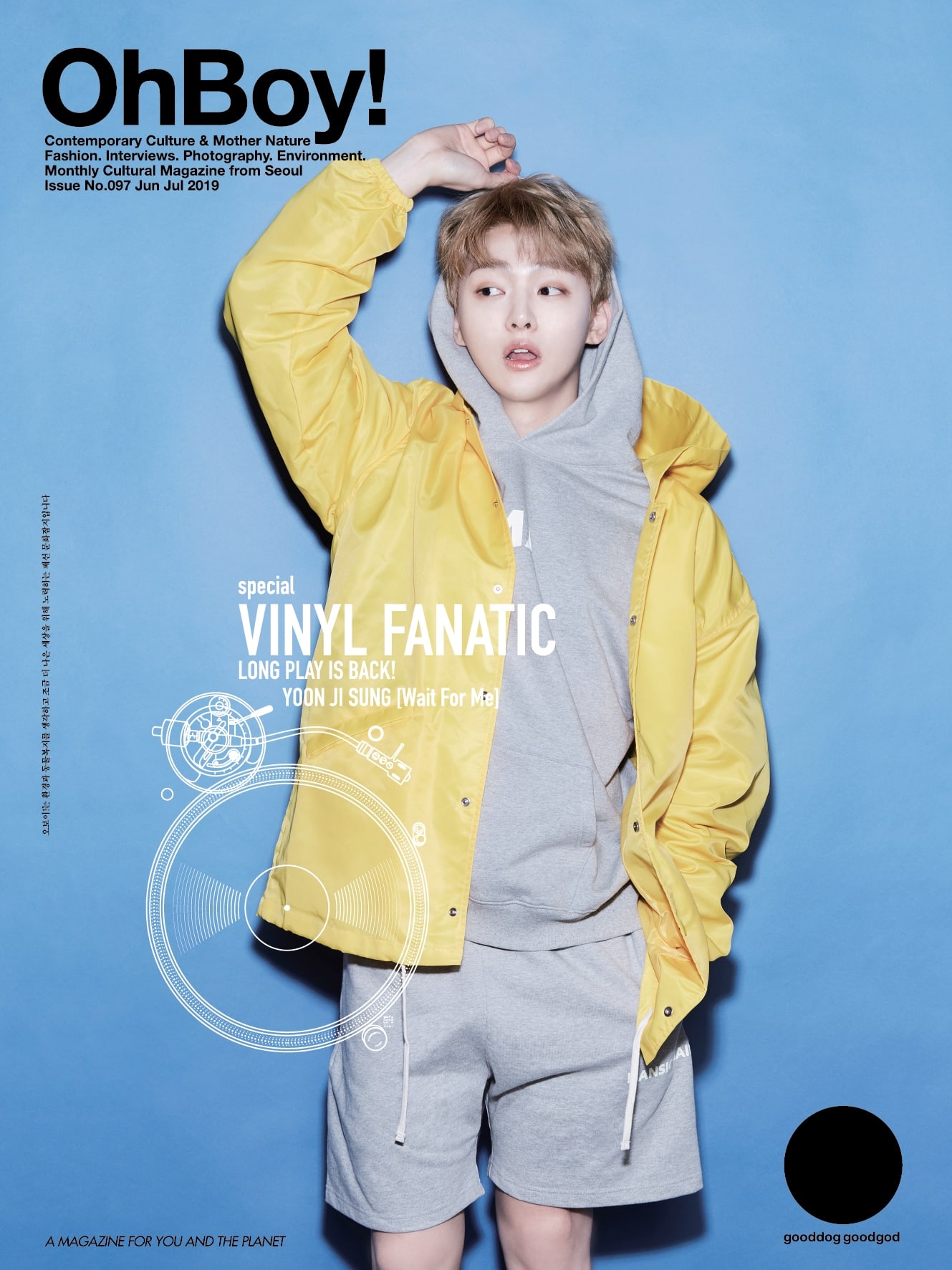 Also in the interview, Yoon Ji Sung talked about fan and celebrity relationships. “As a fan of a celebrity, I know how big that impact is,” said Yoon Ji Sung. “I was a fan of Lee Hyori. I learned and studied a lot through seeing Lee Hyori. Every day, I thought, ‘When I become an influential person in the future, I want to become a good person like that.'”

He continued, “I still wear the campaign bracelets. They only cost a couple of collars, but I think it’s a meaningful cause. I really liked and was grateful that fans also bought them after I wore them. I want to become someone who has a positive influence. I always say to fans, ‘I’ll become a good person. I’ll become a good celebrity.’ I think that’s a good culture for a singer and fan.” 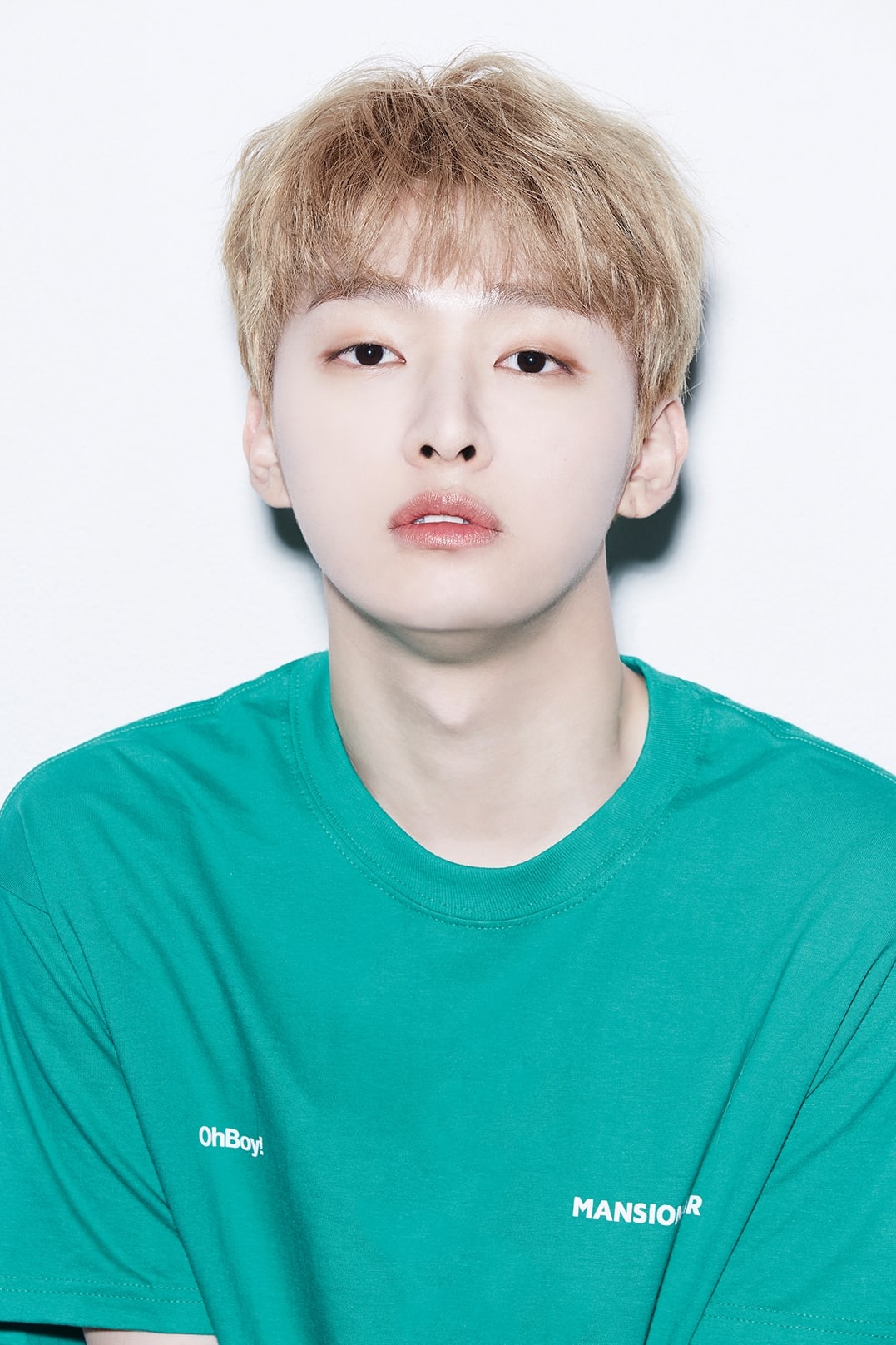 Yoon Ji Sung enlisted in the military on May 14 as an active duty soldier and released his digital single “Winter Flower” as a gift for his fans.

Oh Boy!
Yoon Ji Sung
How does this article make you feel?