“Hotel del Luna” is a fantasy horror romance that tells the story of elite hotelier Goo Chan Sung (played by Yeo Jin Goo), who ends up running the hotel for ghosts due to fateful events, and hotel owner Jang Man Wol (played by IU), who is as beautiful and aloof as she is ill-tempered.

In the previously released teaser video, it was revealed that IU’s character Jang Man Wol is materialistic and greedy to the point that she drove her hotel to the brink of bankruptcy. She is also a fierce character who is temperamental with mood swings, able to instill fear in Goo Chan Sung without even changing her facial expression.

The newly released stills of IU showcase why she was the perfect choice for the role of Jang Man Wol. With her beautiful aura, colorful outfits, and lavish accessories, she exudes aloof beauty. However, in stark contrast to her lovely looks, her expression is full of carelessness. Even with her exquisite style, she is unable to hide her cold and lonely aura. 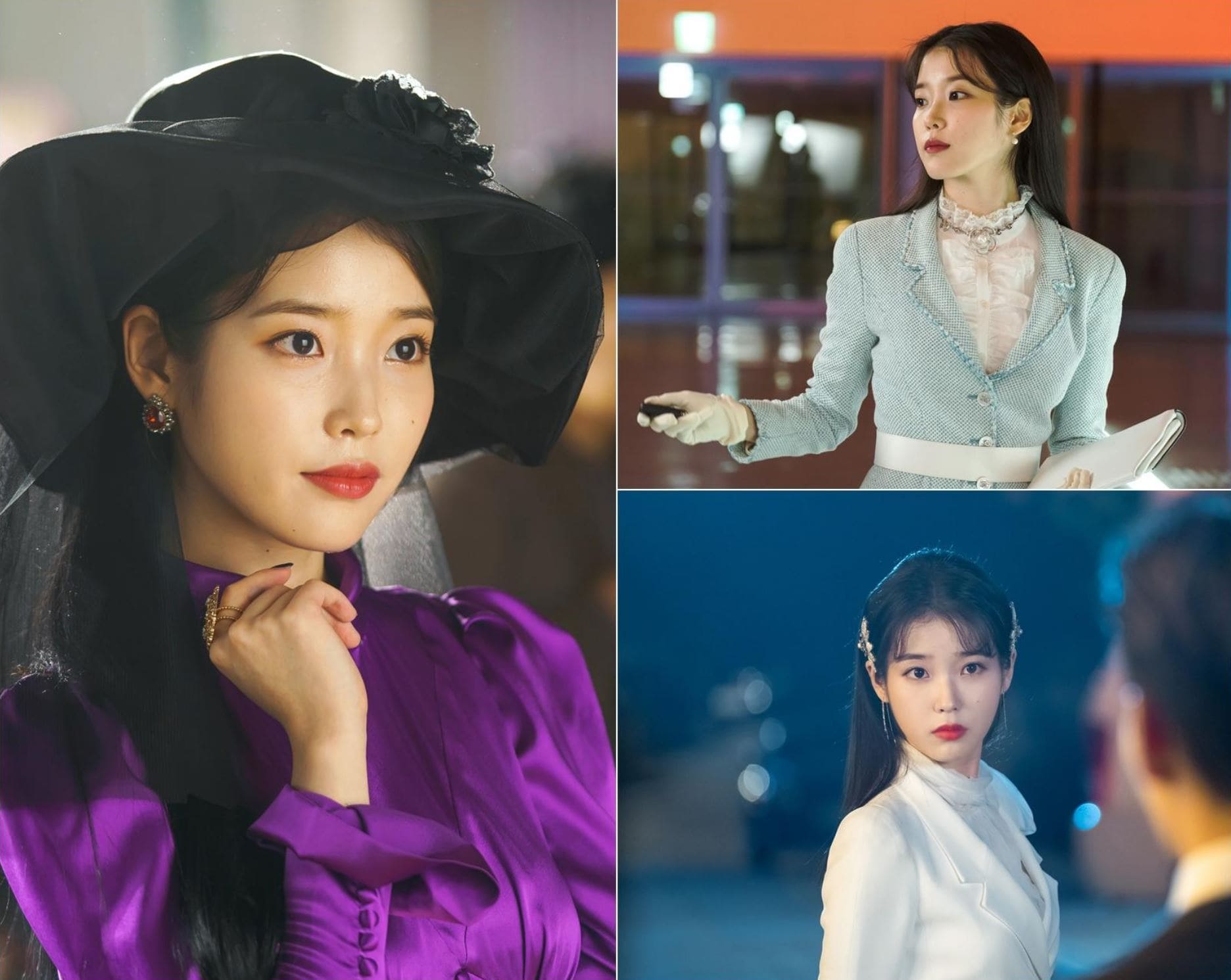 Viewers are excited to discover more about the hidden secrets behind IU’s character Jang Man Wol who has committed a big sin, causing her to be chained to Hotel del Luna for a long time. The production team shared, “IU is using her characteristically unique emotions and charms to act out Jang Man Wol. It is worth looking forward to as we will be creating a new legendary character by colorfully drawing out the story of the beautiful yet temperamental Jang Man Wol who is hiding secrets.”

This story of a hotel for ghosts was the initial idea behind the Hong Sisters’ 2013 drama “Master’s Sun,” and the idea for the drama will be finally coming to light six years later through “Hotel del Luna.” Oh Choong Hwan, the director for “Doctors” and “While You Were Sleeping,” will be directing the upcoming drama.

If you haven’t yet, watch “Master’s Sun” below:

IU
Hotel Del Luna
How does this article make you feel?