On the June 18 episode of “Video Star,” former FIESTAR member Linzy talked about how she had been one of the candidates to debut with 2NE1.

MC Park Na Rae stated that Linzy is said to have a close relationship with one of the MCs. Sandara Park is a main host of the MBC every1 talk show.

Linzy said, “I was one of the final candidates for 2NE1. I was a trainee at YG for about a year. I trained then with the 2NE1 members and SPICA’s Kim Bo Hyung.” 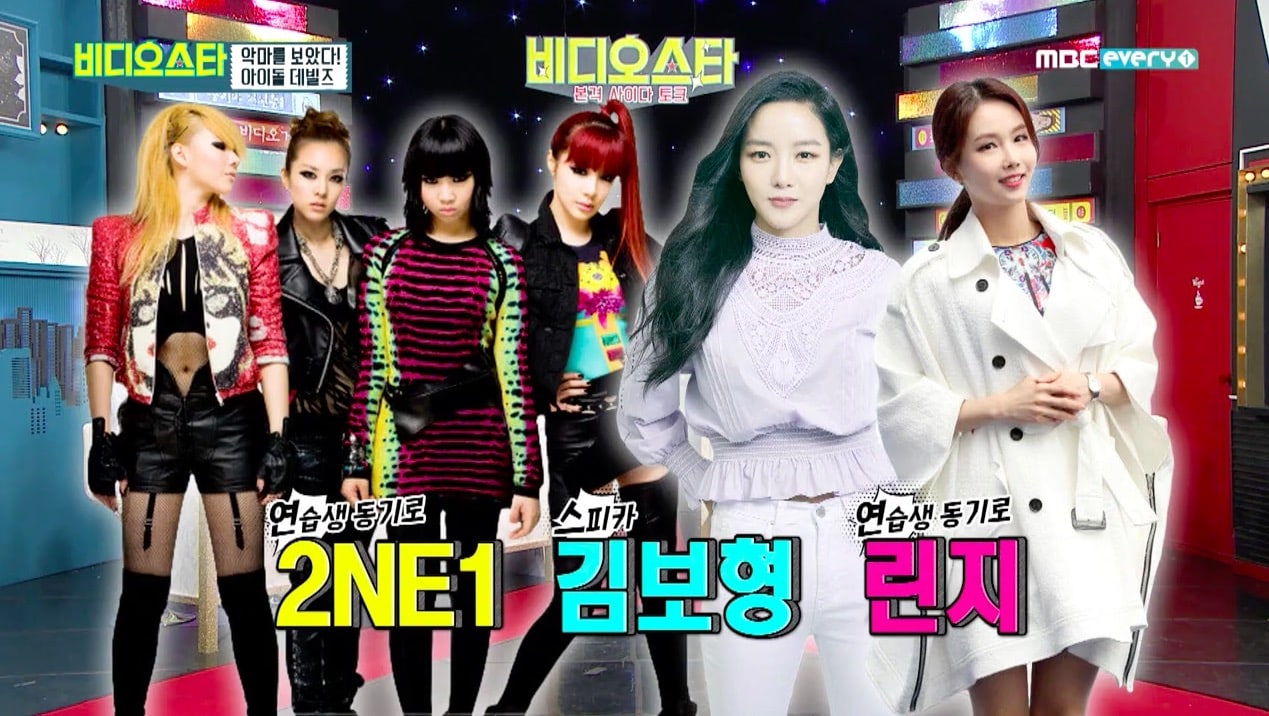 She went on to say that the situation had been a competition for survival. “They didn’t know how many people would debut then,” she said. Linzy also shared that the first memory that comes to her mind is when she and Sandara Park held each other tearfully.

She explained, “When we went our separate ways, we said goodbye and I was hugging her, but then I saw there were tears in her eyes. Even though I was an unfamiliar member that had come in for the team project, to her I was someone that had brought her to tears. I felt so grateful and sorry.”

Sandara Park added, “Although we didn’t know how many there would be, at that time it seemed like CL, Park Bom, and Minzy were almost confirmed to debut.” She explained that she, Linzy, and Kim Bo Hyung weren’t sure if one or two of them would also debut. She continued, “So although we were rivals, we relied on each other a lot and helped each other.”

Sandara Park also said, “Even thinking about it now, I get goosebumps and feel emotional.” 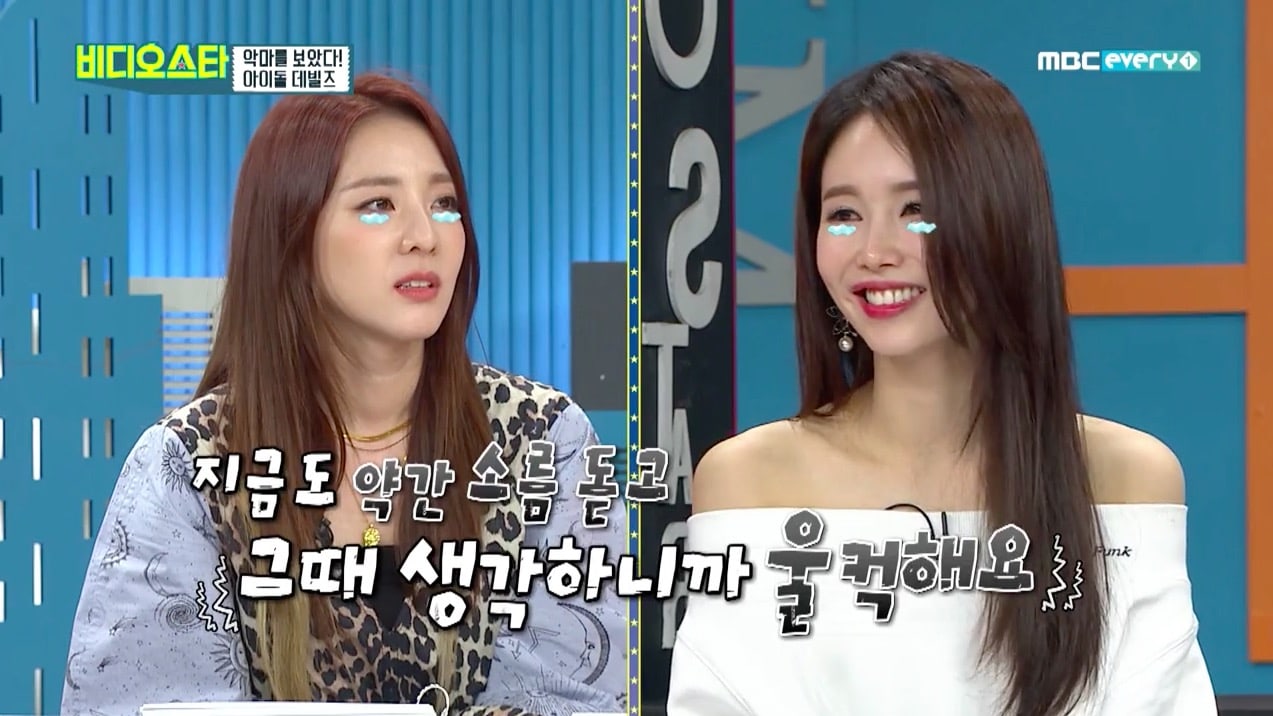 Sandara Park
Linzy
2NE1
Video Star
How does this article make you feel?