In the upcoming episode of “Search: WWW,” Bae Ta Mi (played by Im Soo Jung) and Cha Hyun (played by Lee Da Hee) will be working together to overcome their most recent crisis. In the released stills, the two women are sporting classy outfits while holding baseball bats, captivating the audience as they walk down the street side by side. 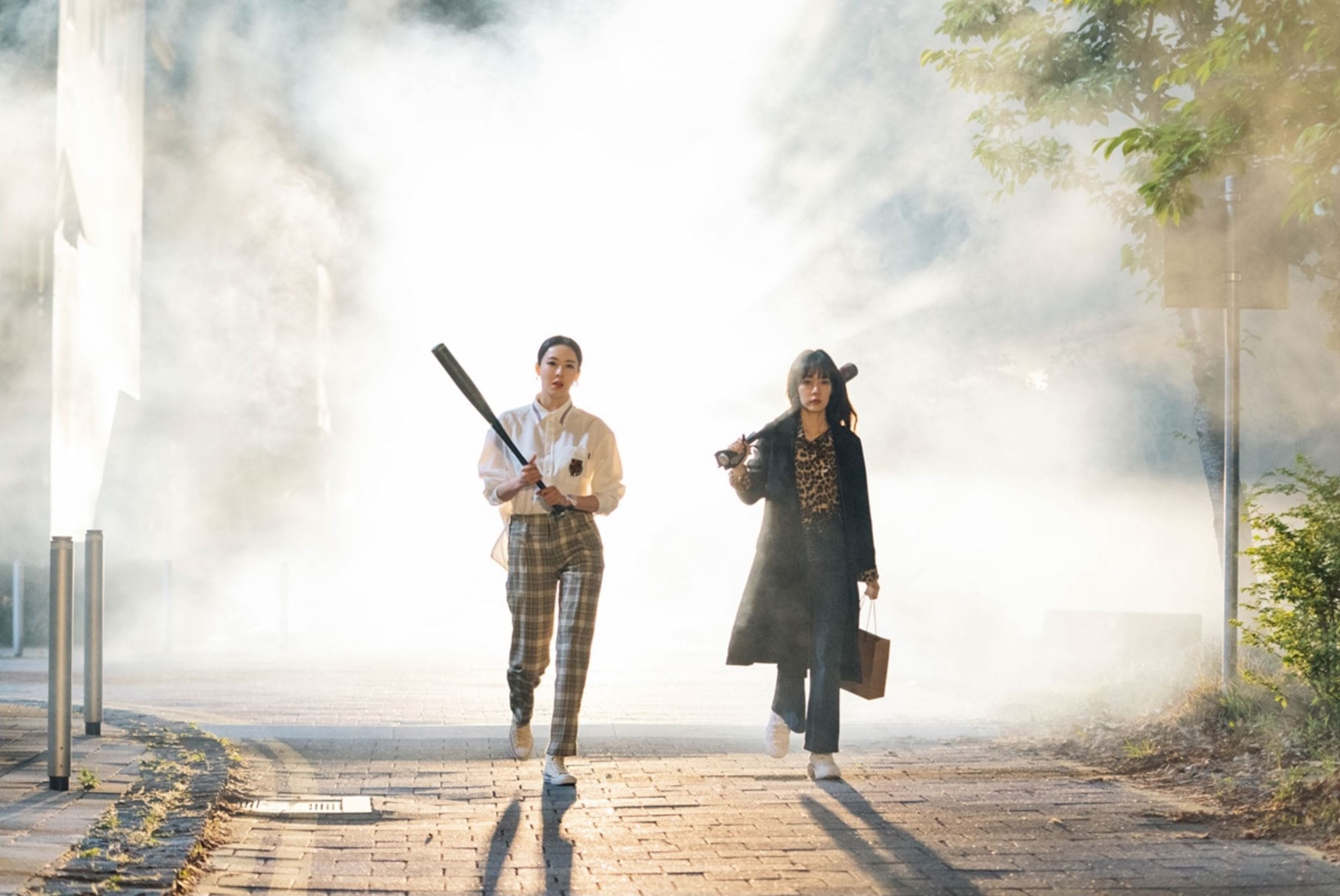 Although Bae Ta Mi and Cha Hyun work together on the same task force team to bring Barro to the No. 1 spot in the portal site industry, they tend to clash at every given opportunity. Bae Ta Mi worked at Unicon in the past as Cha Hyun’s rival in the portal site industry, and as their wildly different personalities spark fire every time they meet, the two characters’ relationship adds a fun twist to the drama that viewers look forward to every week.

With Bae Ta Mi who is competitive like none other and Cha Hyun who is trying to stick to her principle of opposing every one of Bae Ta Mi’s suggestions, the two create an interesting multi-faceted chemistry. 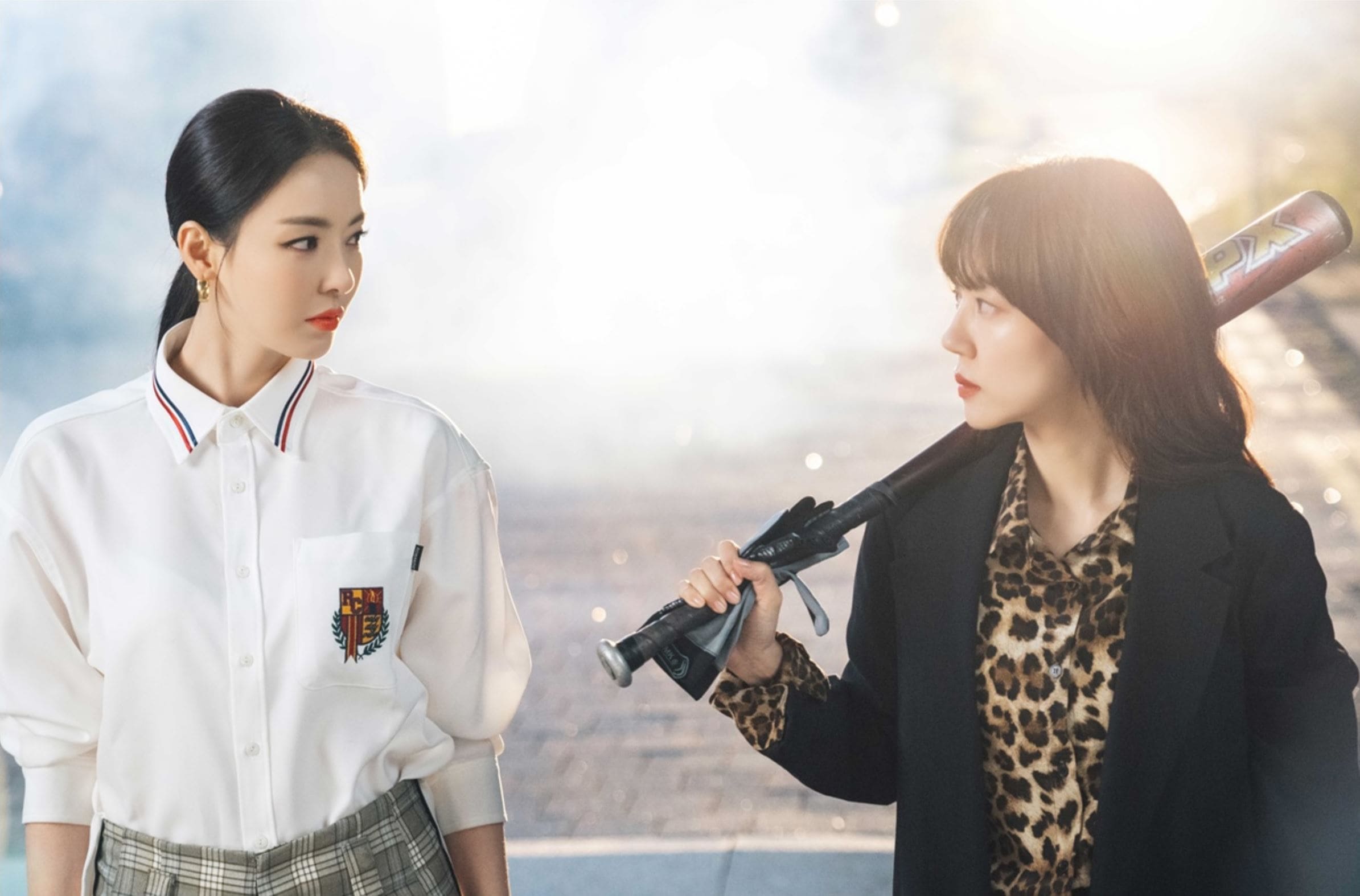 The production team of “Search: WWW” shared, “In today’s broadcast, a powerful alliance will be formed between Bae Ta Mi and Cha Hyun. With Bae Ta Mi having topped the real-time search rankings in the last episode, viewers are wondering if Cha Hyun will offer aid of some sort to help Bae Ta Mi overcome this crisis.”

With the preview of the upcoming episode showing Bae Ta Mi replying, “I half-suspected and half-hoped it wouldn’t be this person” to Cha Hyun’s question as to who put Bae Ta Mi on the search rankings, viewers are expecting the two women to be heading off to face the culprit behind the problem.

“Search: WWW” airs every Wednesday and Thursday at 9:30 p.m. KST. Catch the latest episode below!