In the latest stills, Lee Rim is with his eunuch Sambo (played by Sung Ji Roo), who always puts Lee Rim first no matter the situation. Sambo is also the No. 1 fan of Lee Rim’s novels. He helps Lee Rim, who’s never dated, by sharing juicy palace gossip and love advice, and is also the first to give Lee Rim honest feedback about his stories. He’s an eager friend and caretaker, crying over one of Lee Rim’s novels and fussing over a scraped knee, and viewers can look forward to their heartwarming dynamic.

A source from “Rookie Historian Goo Hae Ryung” said, “Lee Rim and Sambo are very close, and can’t do without each other.” 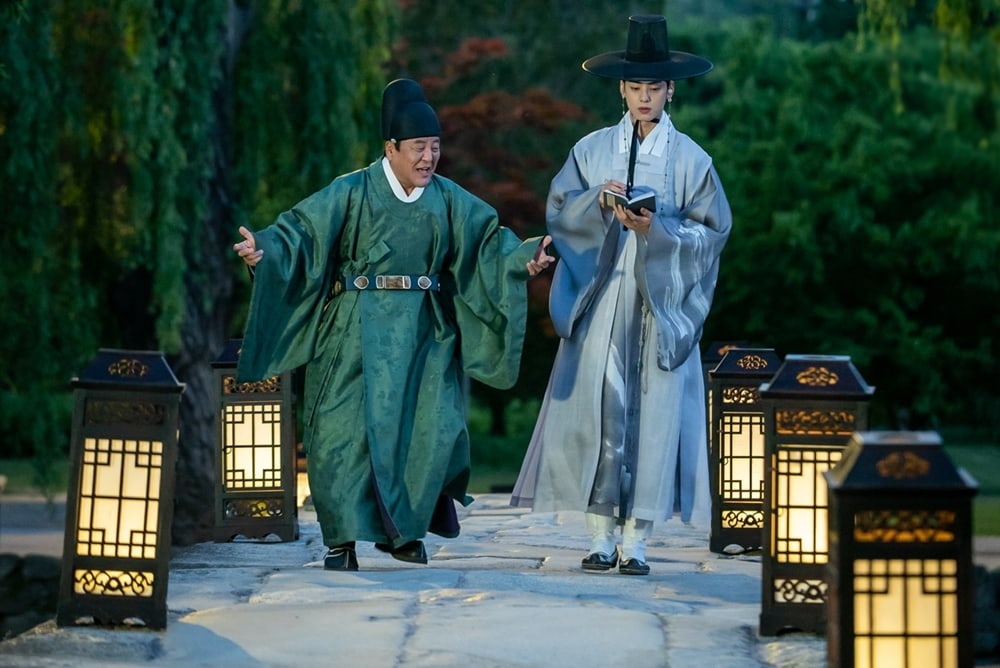 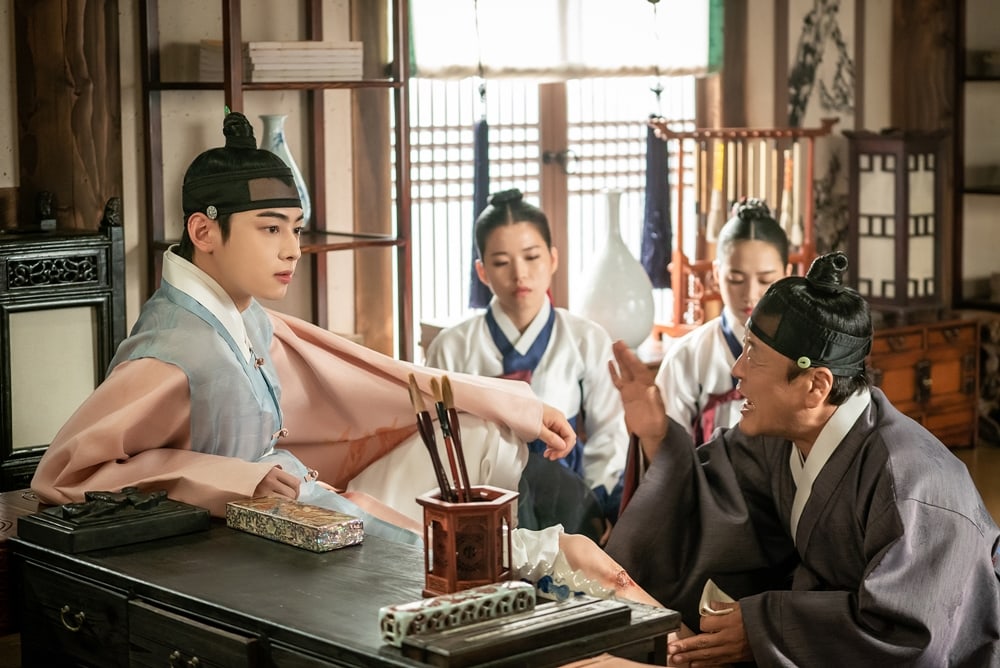 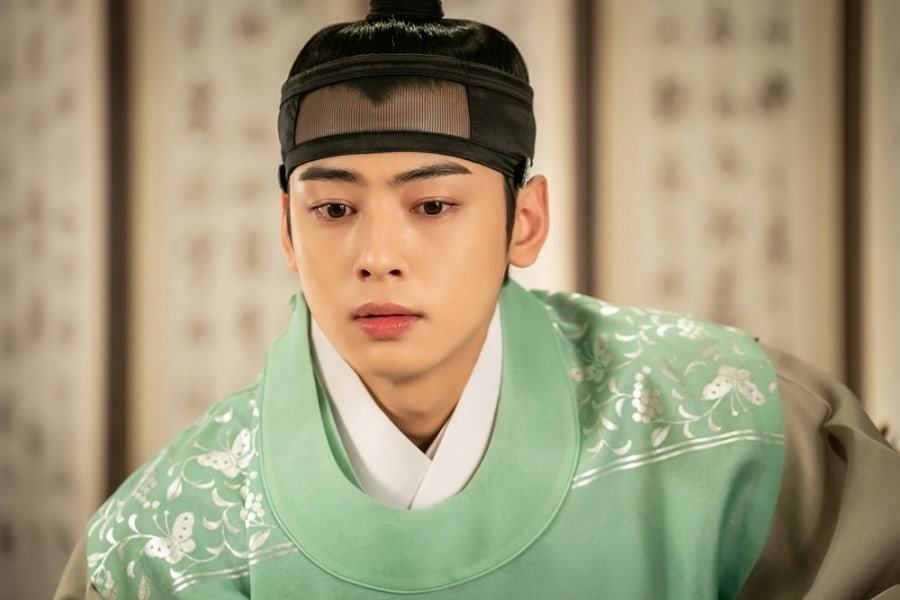 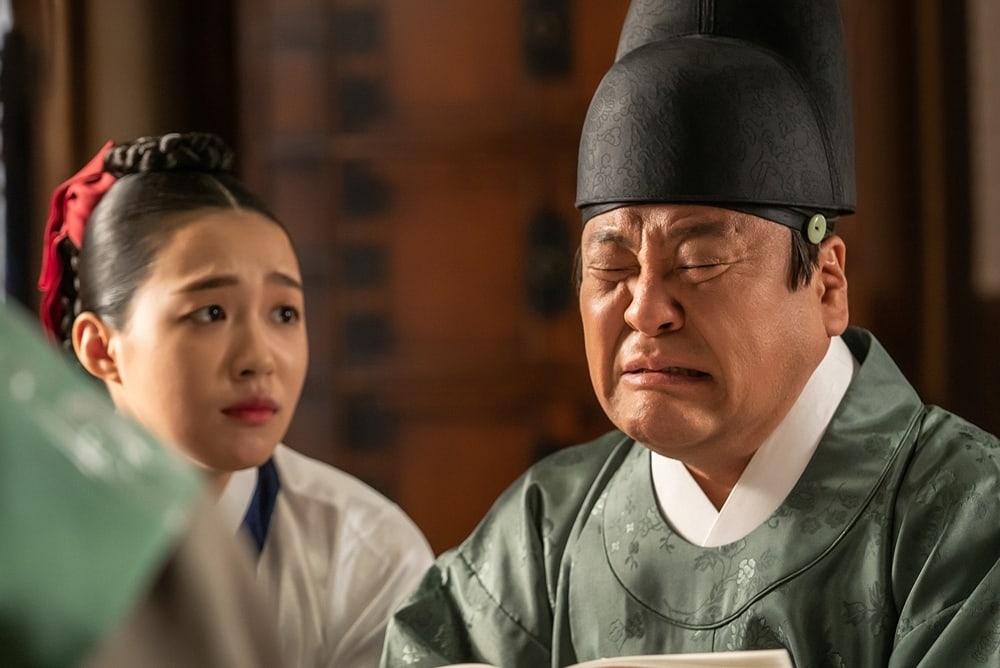