A fictional historical drama set in the Joseon dynasty, “Rookie Historian Goo Hae Ryung” will tell the love story of Goo Hae Ryung, an aspiring palace historian who dreams of a society where everyone is equal (played by Shin Se Kyung), and Lee Rim, a lonely prince who secretly leads a double life as a popular romance novelist (played by ASTRO’s Cha Eun Woo).

In newly released photos from the drama’s very first shoot, leading lady Shin Se Kyung looks slightly nervous as she prepares to film her first scene. However, according to the drama’s production staff, she soon overcame her nerves and disappeared into her character, impressing everyone on set with her realistic acting. 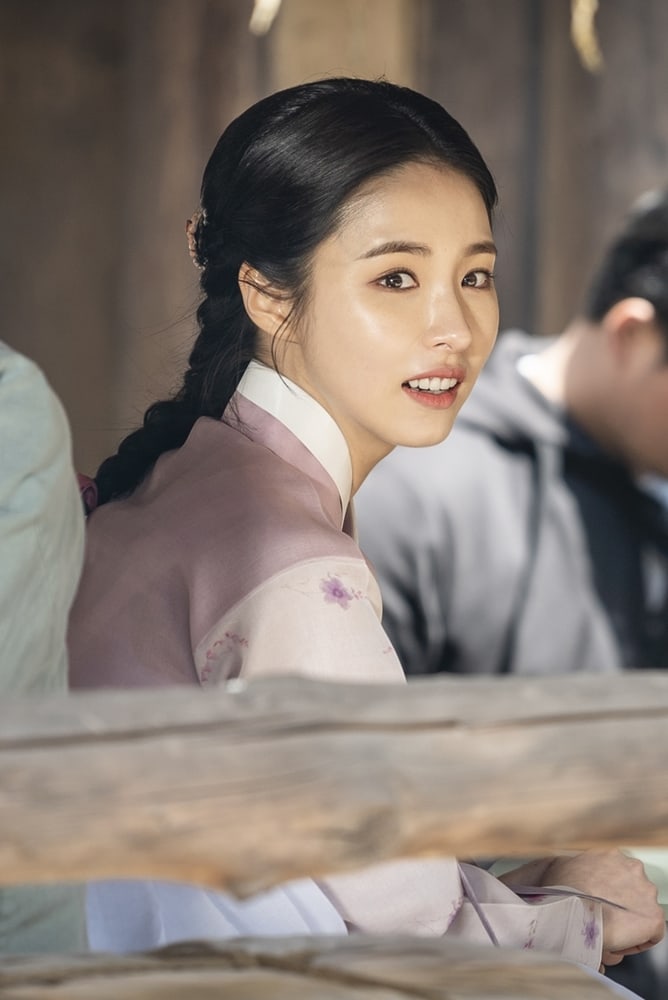 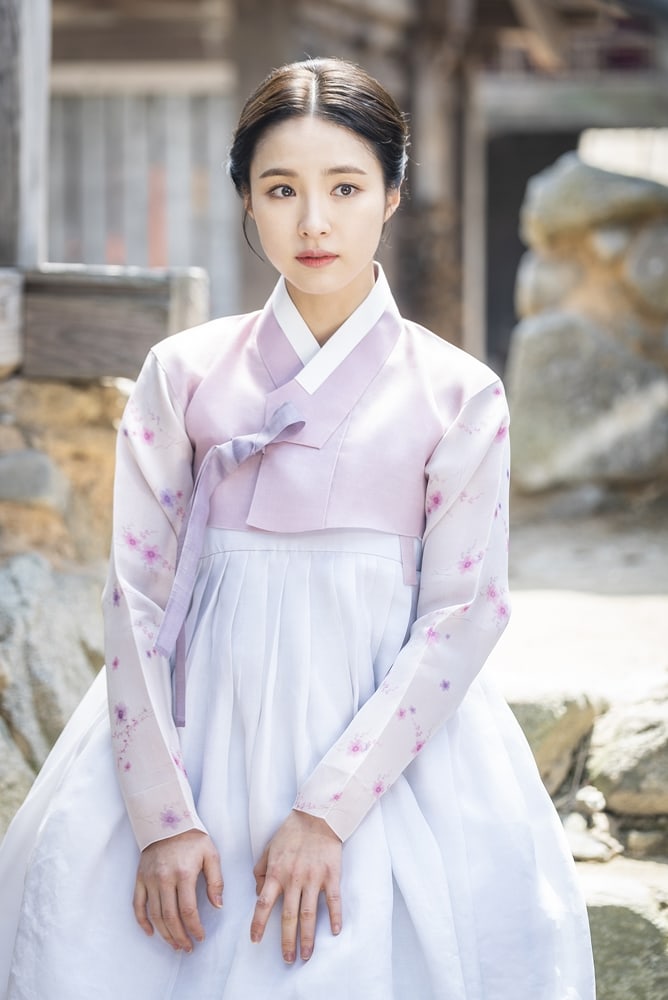 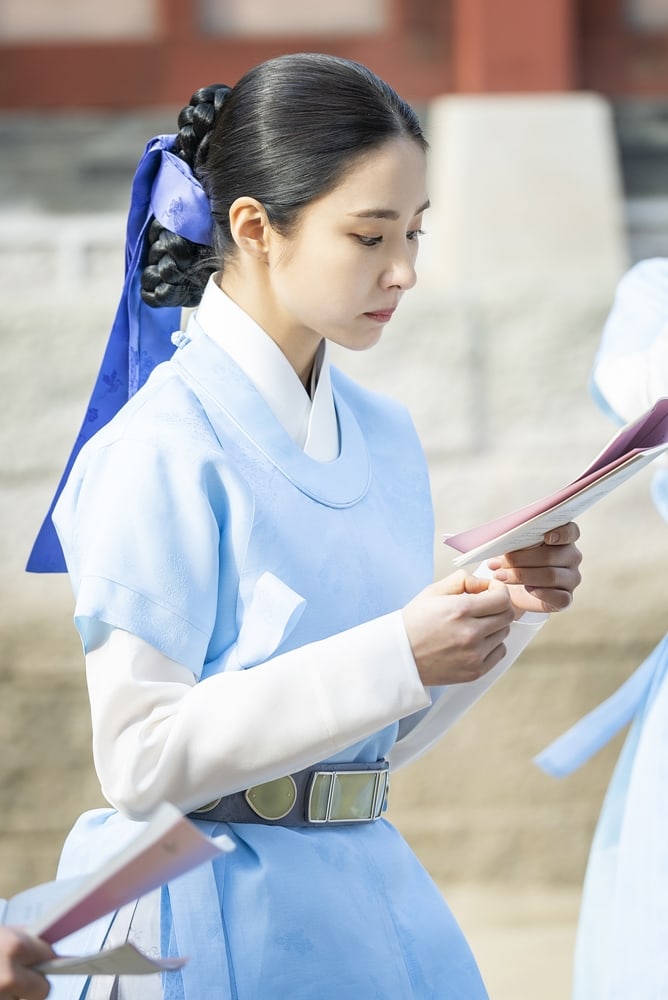 Meanwhile, Cha Eun Woo reportedly enlivened the atmosphere on set with his bright smile and positive energy, making the summer heat a little easier for the crew to endure. He also prepared carefully for his scenes during the shoot, demonstrating remarkable teamwork with his co-star Sung Ji Roo and listening closely to the veteran actor’s advice. 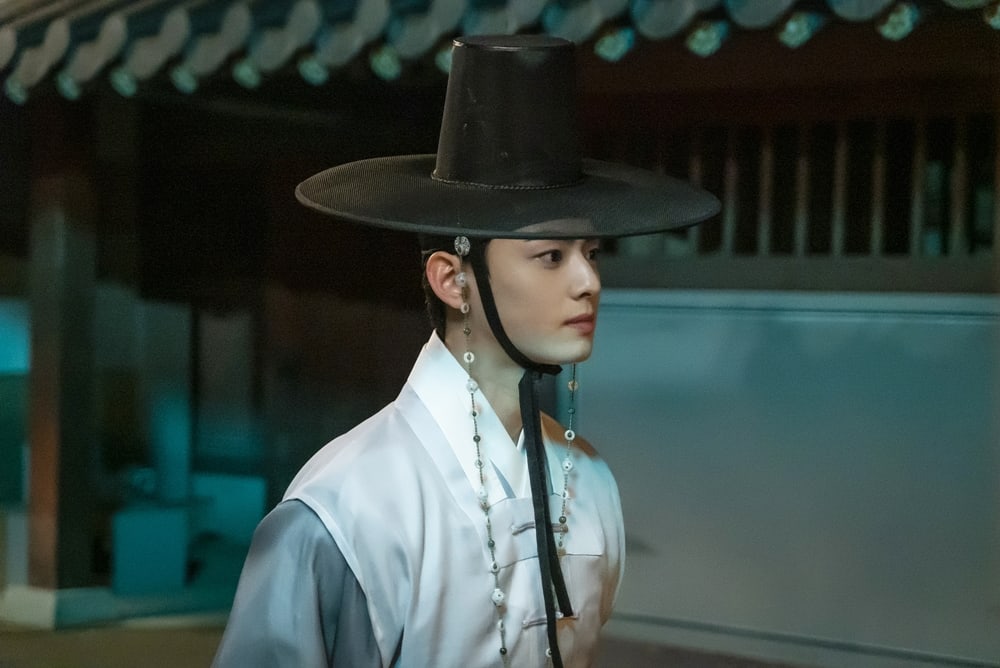 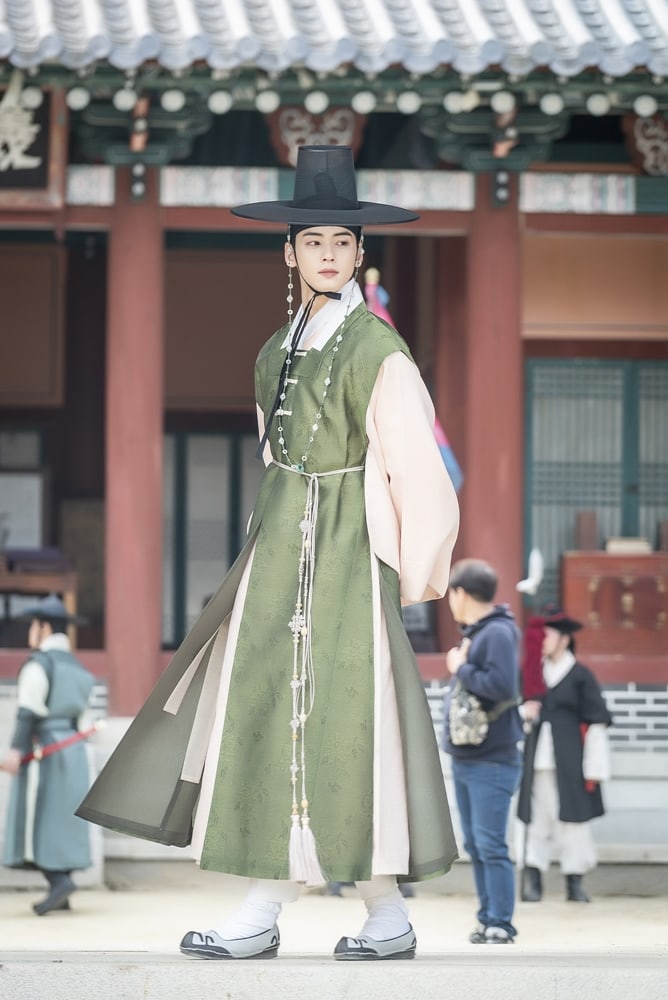 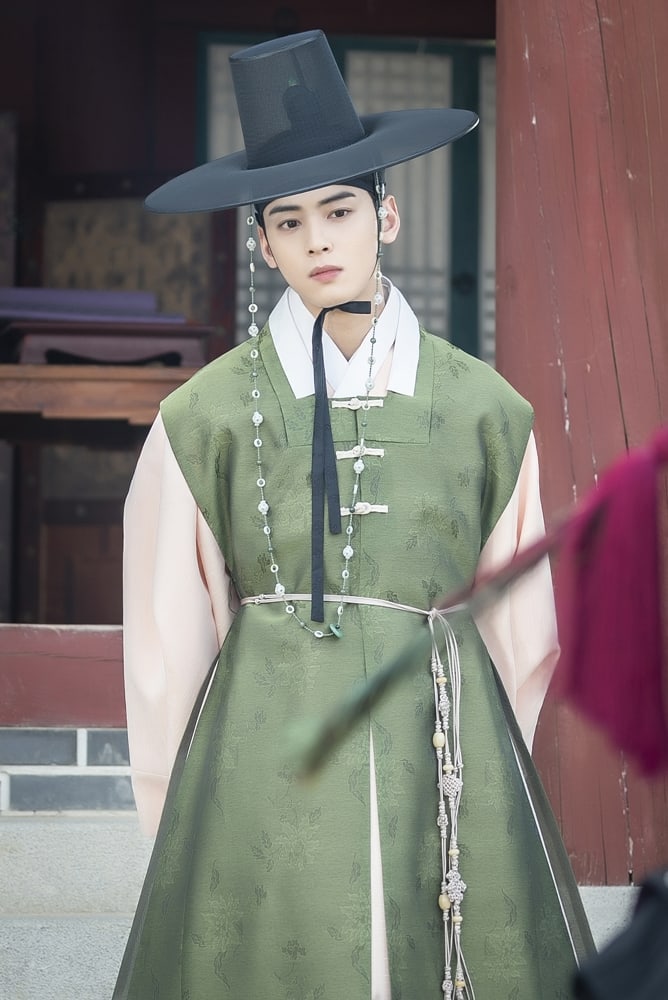 The producers of “Rookie Historian Goo Hae Ryung” remarked, “With Shin Se Kyung and Cha Eun Woo successfully wrapping up their first shoot, we have written the first page of our love story. On top of that, they showed flawless teamwork with the staff. We couldn’t have asked for a better start [to filming].”

They added, “We will continue to do our best in order to create a great drama that can help viewers beat the summer heat. Please show [the drama] a lot of interest and anticipation.”

“Rookie Historian Goo Hae Ryung” will premiere on July 17 at 8:55 p.m. KST. In the meantime, check out the latest teaser for the drama here!