Set in the Joseon Dynasty, this MBC historical drama will tell the story of an aspiring palace historian named Goo Hae Ryung (played by Shin Se Kyung) who dreams of a society where everyone is equal, and a lonely prince named Lee Rim (played by ASTRO’s Cha Eun Woo) who leads a secret life as a popular romance novelist.

Cha Eun Woo looks regal next to the words, “I…don’t plan on letting her go.” 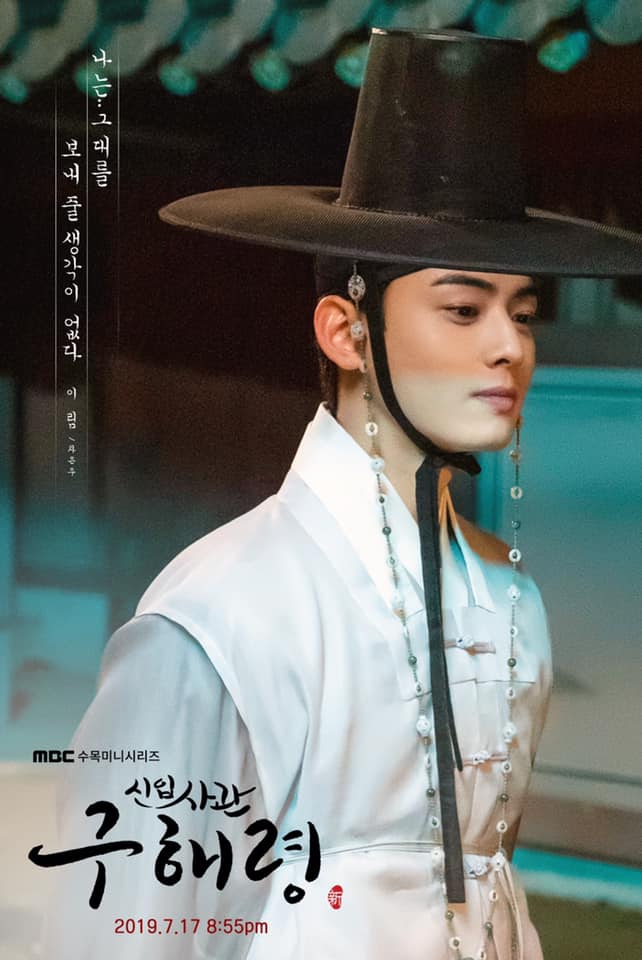 Shin Se Kyung is stunning in her pink hanbok and flashes a heartwarming smile. Her poster says, “I want to listen to your majesty’s story this time.” 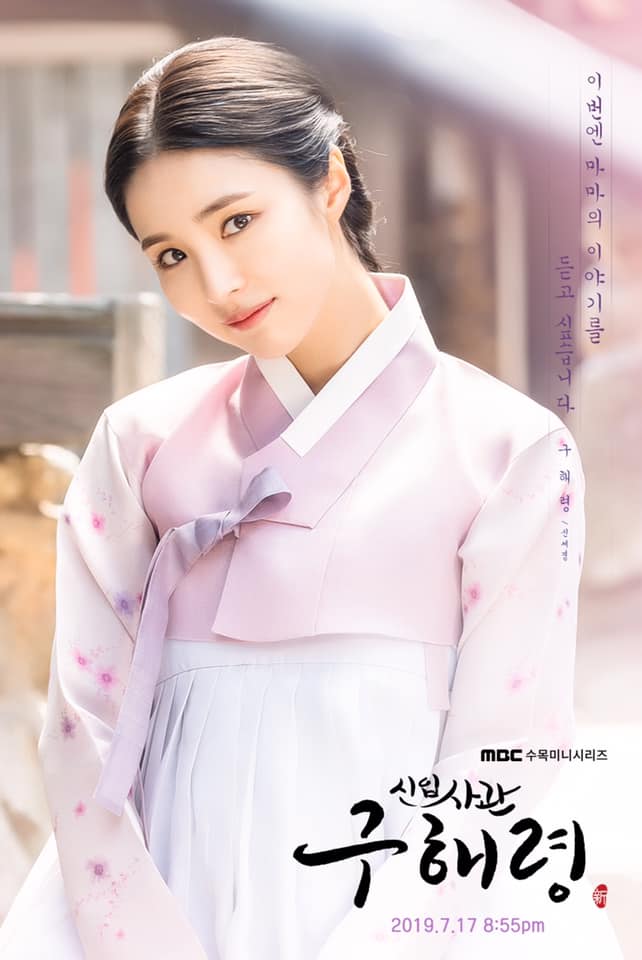 “Rookie Historian Goo Hae Ryung” premieres on July 17 at 8:55 p.m. KST. In the meantime, check out the first posters and teaser!