Jo Jung Suk and Girls’ Generation’s YoonA are ready to bring the laughs in their action-packed film “E.X.I.T.”

On June 24, “E.X.I.T” released eight new stills of the leading pair that is sure to get people excited for the film. The story will revolve around Yong Nam (played by Jo Jung Suk), an unemployed youth, and Eui Joo (played by YoonA), a junior from his college rock climbing club. The two will be tested as they attempt to escape from a city shrouded in a mysterious and deadly gas. 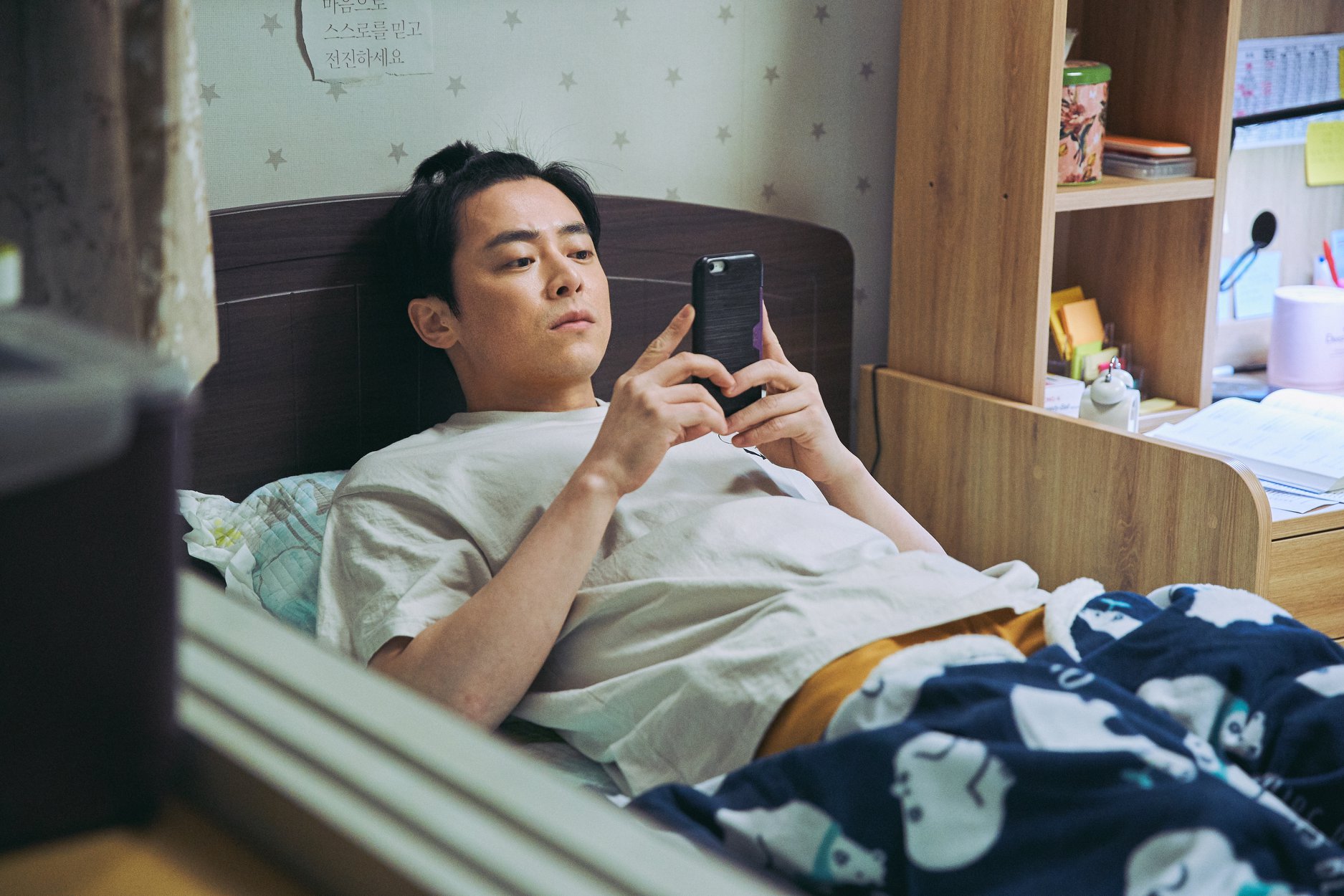 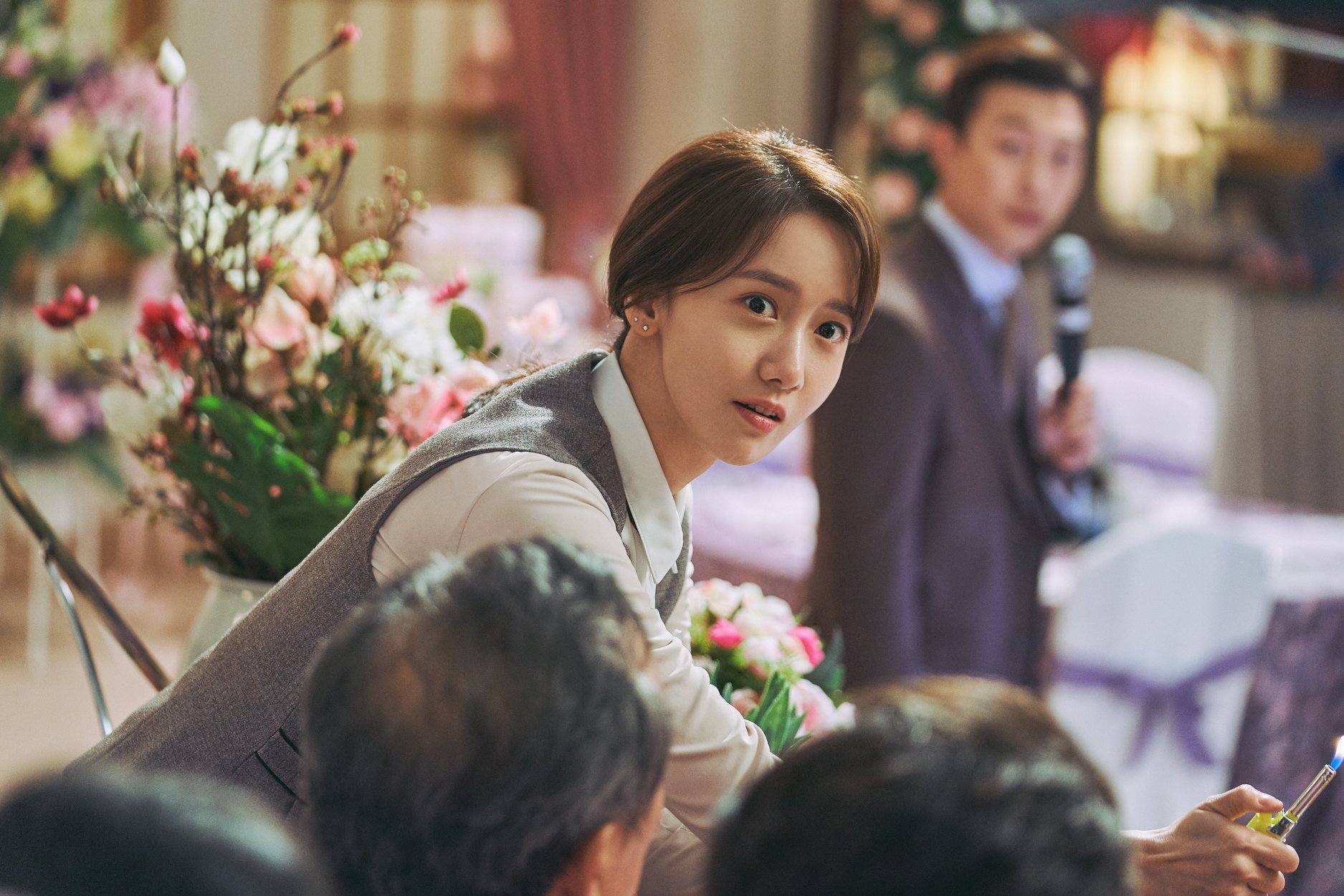 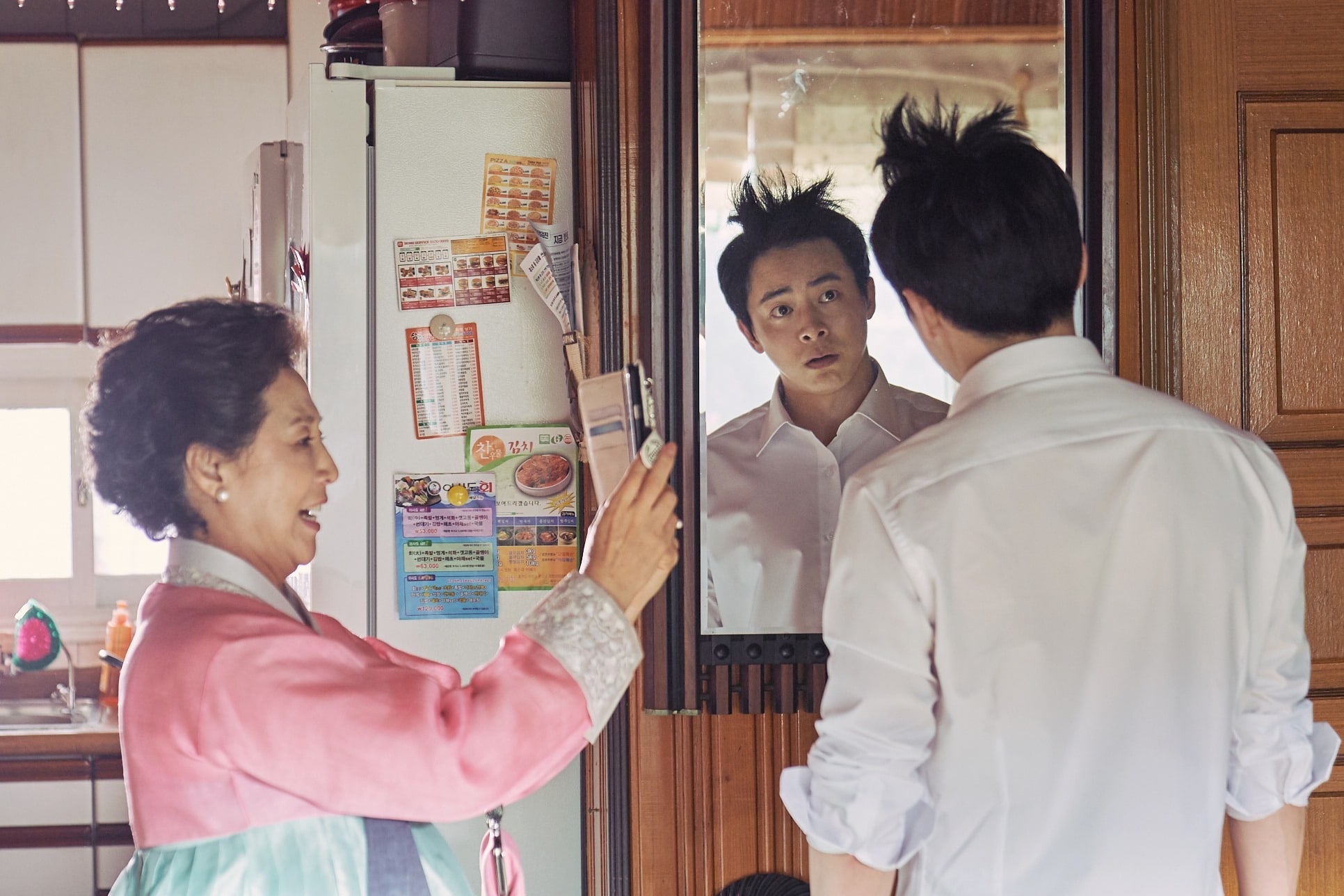 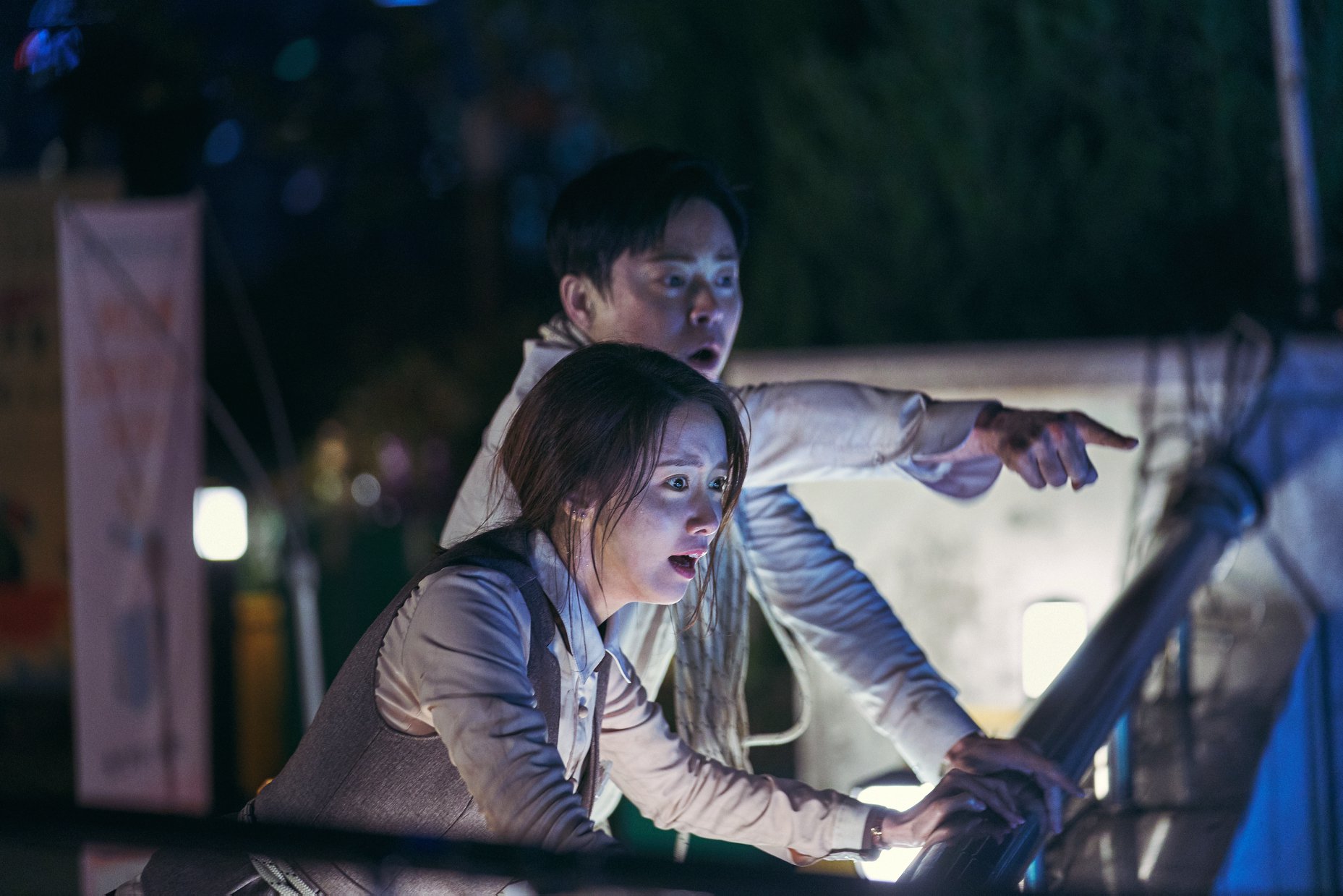 The new stills show Jo Jung Suk and YoonA in various situations, including scaling buildings with minimum equipment. Director Lee Sang Geun said, “The movie began with the thought of what would happen if skills that aren’t recognized and deemed unworthy by people suddenly become the key to survival in a dangerous situation.”

The film will not only have viewers on the edges of their seats with its fast-paced action, but the comedic acting from Jo Jung Suk and YoonA will have viewers in stitches. What’s interesting is that the suits made out of trash bags that were featured in the teaser poster will actually be used in the film. They are supposed to be the suits that keep the two characters safe from the dangerous gas. 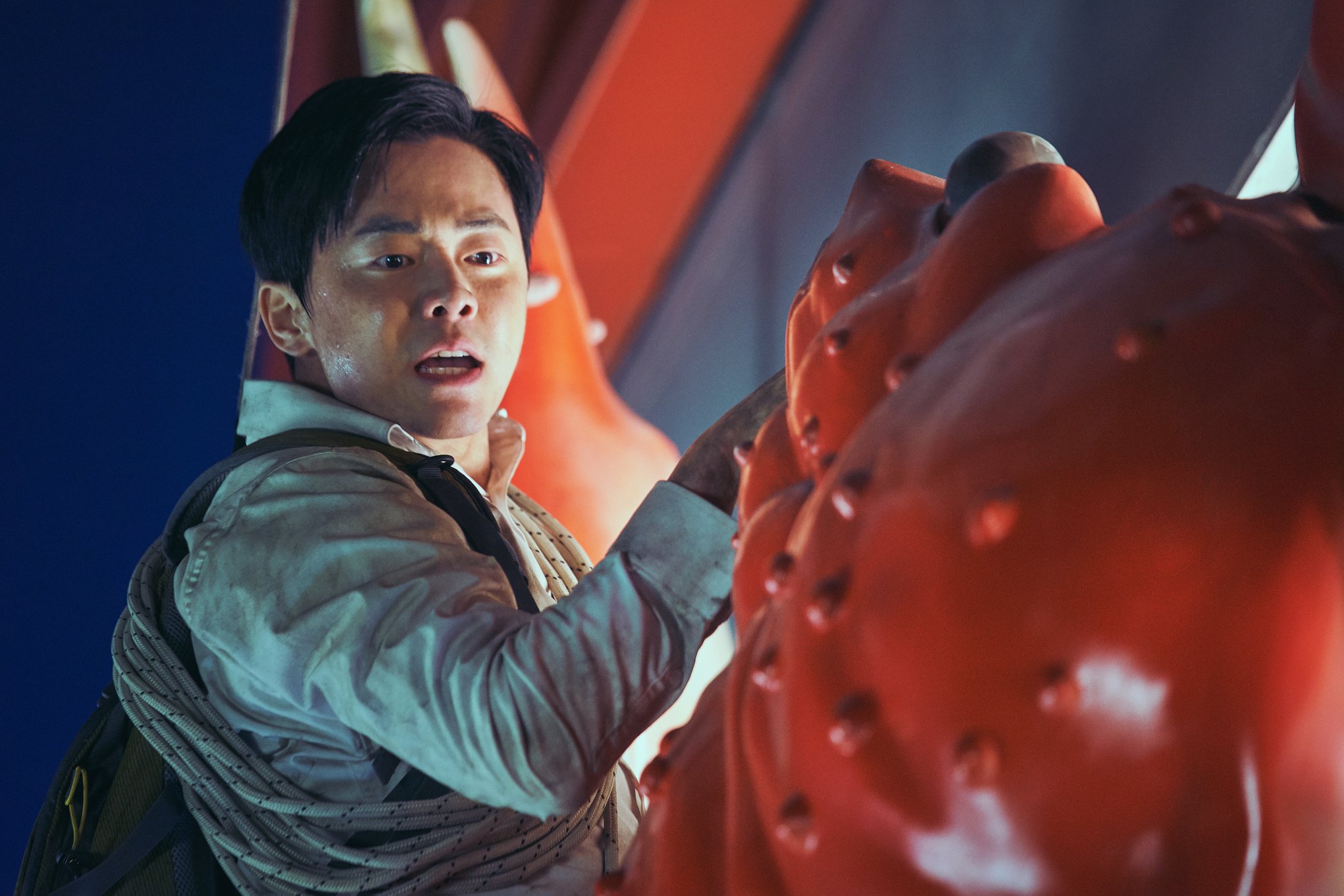 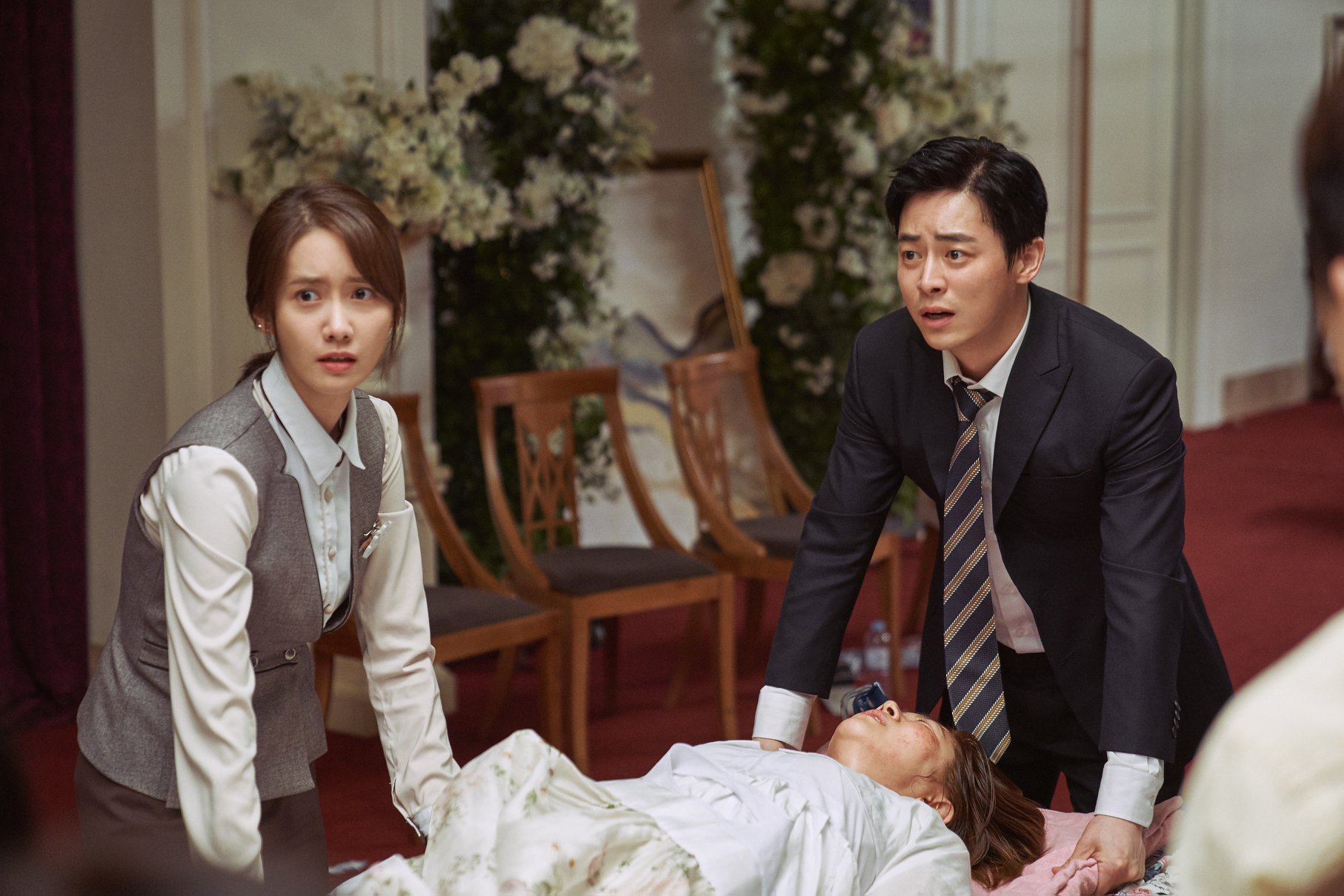 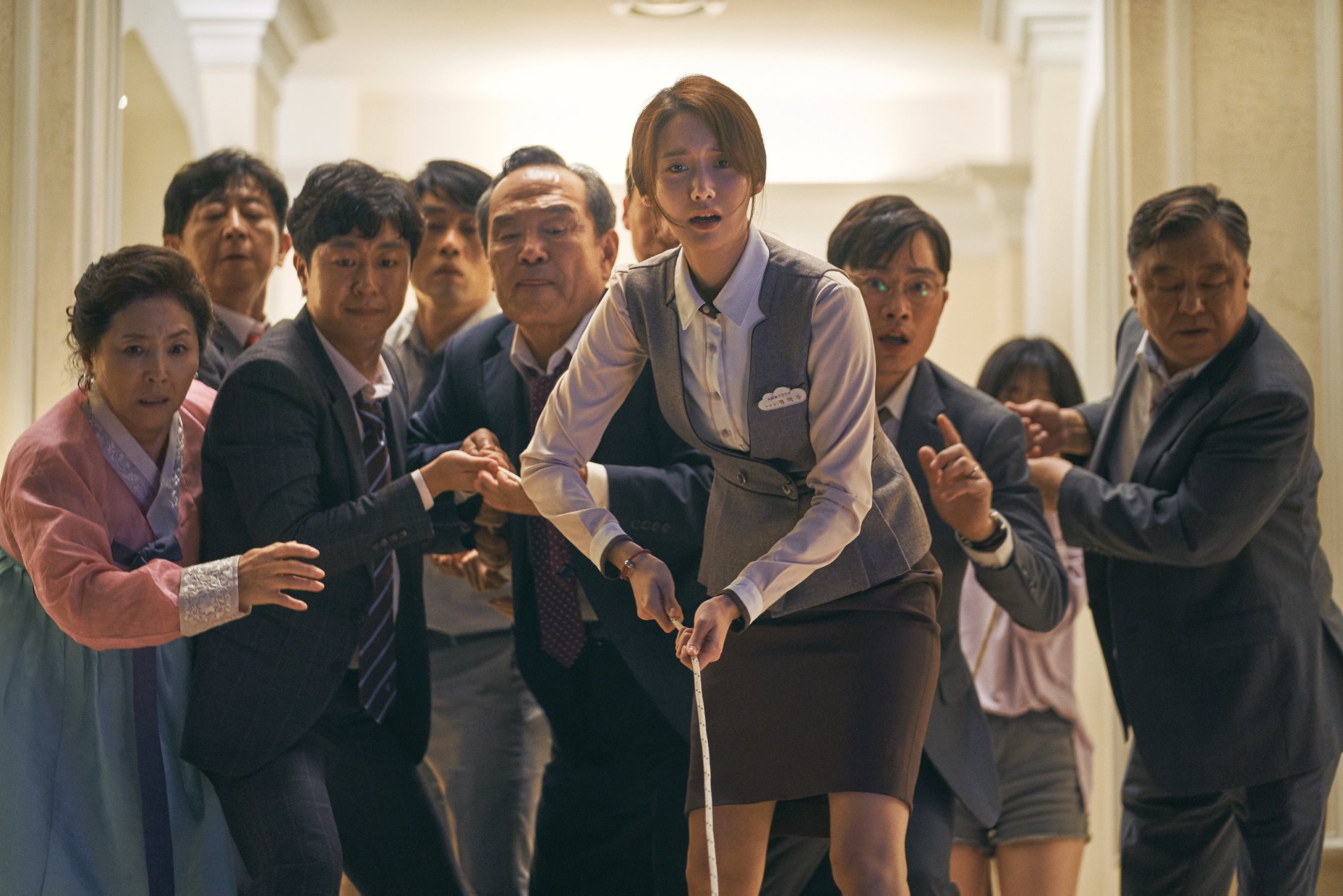 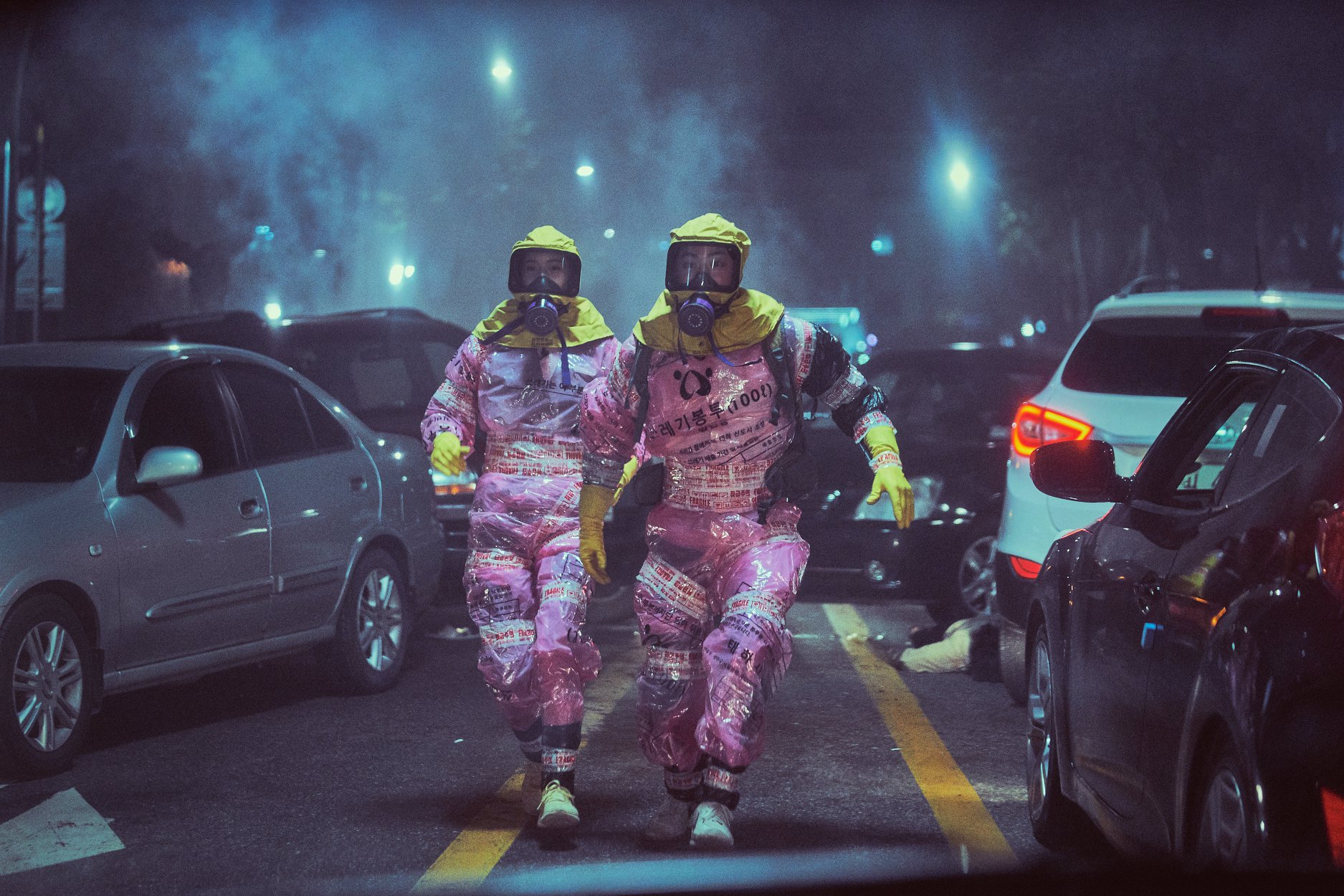