Paris Men’s Fashion Week took place from June 18 through 23. Stars from around the world made an appearance, including top Korean actors Gong Yoo, Lee Min Ho, and Kim Jae Wook.

The actor sported an all-black outfit from Louis Vuitton’s Fall 2019 collection for the event. This was Gong Yoo’s second appearance at a Louis Vuitton show, as he first attended the Spring 2018 menswear show in 2017. 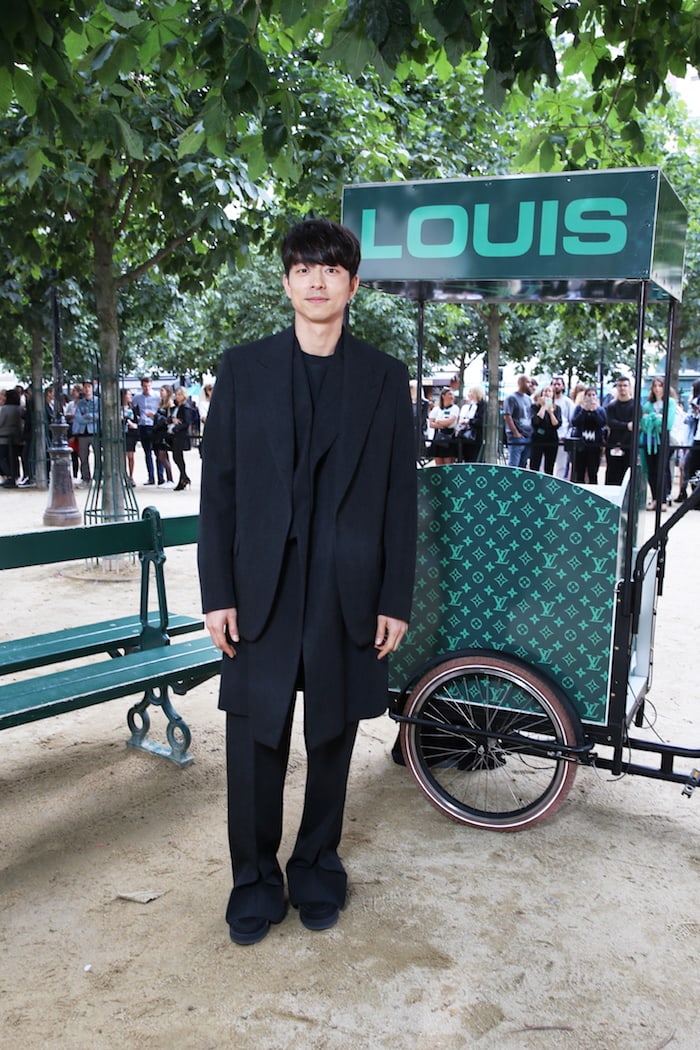 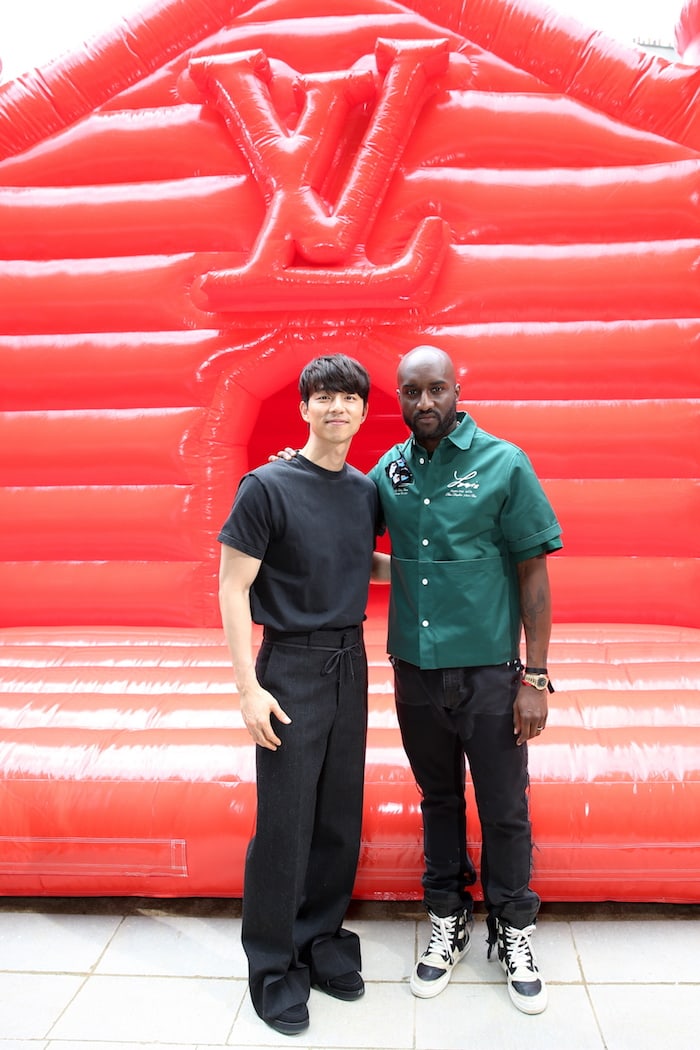 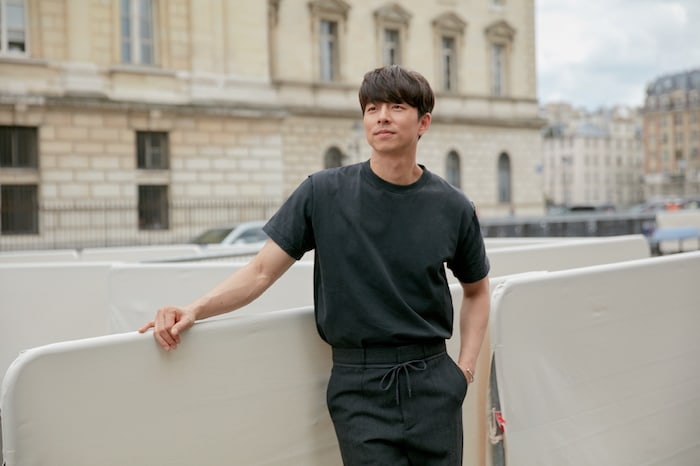 Lee Min Ho was present at Berluti’s Summer 2020 menswear show on June 21 at the Luxembourg Gardens. He donned a Scritto suit, marble shirt, and leather coat for the event.

Local fans rushed to Luxembourg Gardens to welcome the actor and also sang him happy birthday for his birthday on June 22.

Other stars who were present at the event include Eddie Peng, Ricky Martin, Joe Jonas, and Carmelo Anthony. 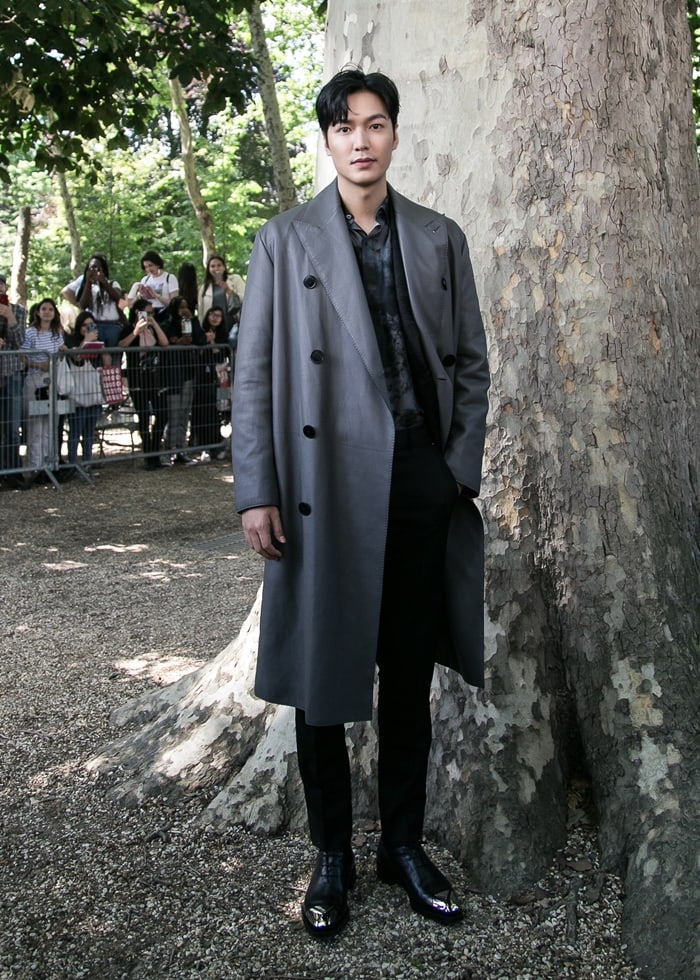 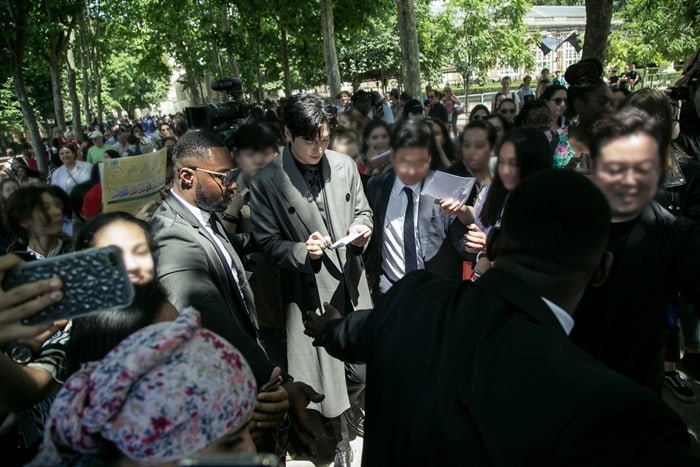 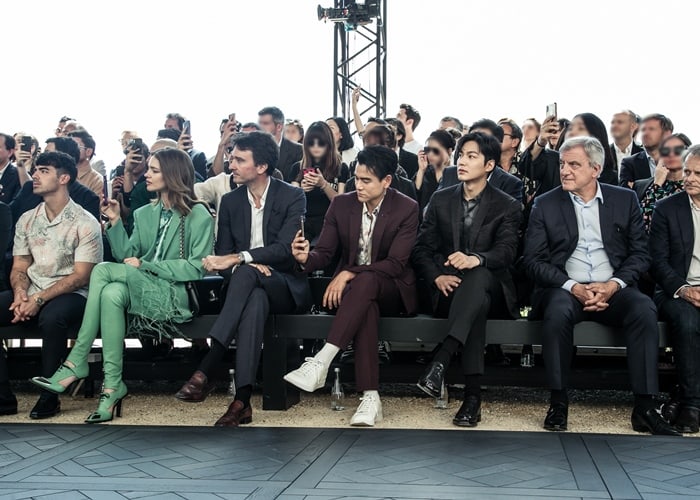 Kim Jae Wook showed his natural charisma in a charcoal gray suit at Dunhill’s Spring 2020 menswear show on June 23. He impressed with his gentle manners and also snapped a photo backstage with the creative director Mark Weston.

When walking through the streets of Paris, he wore a field jacket with a classic shirt and pants. 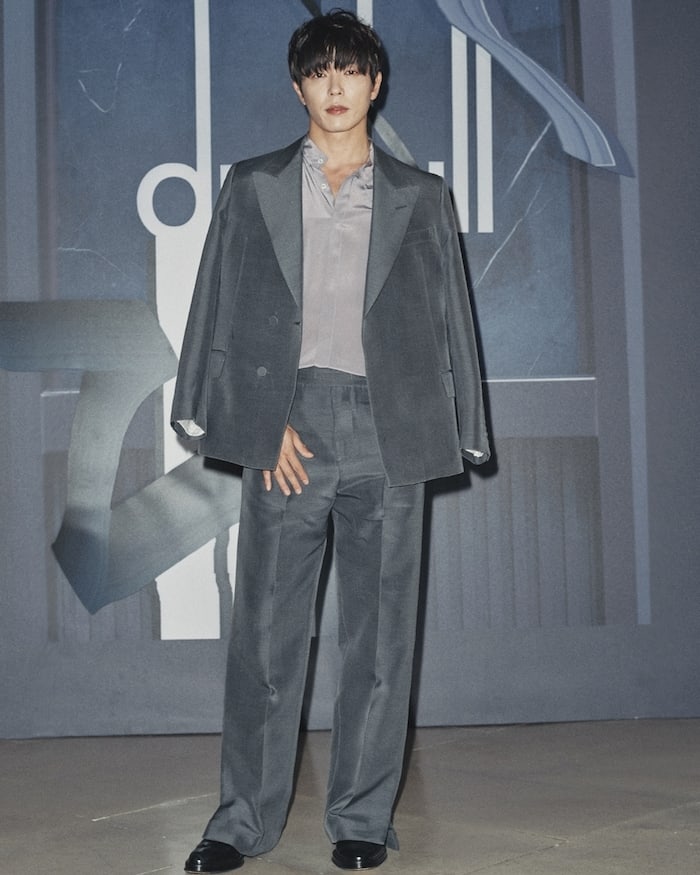 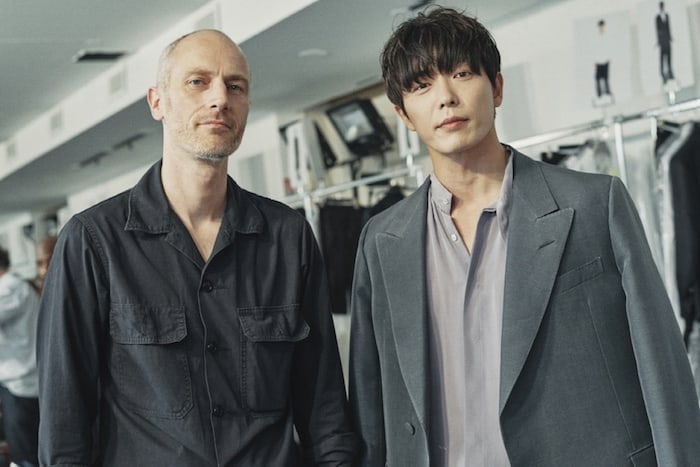 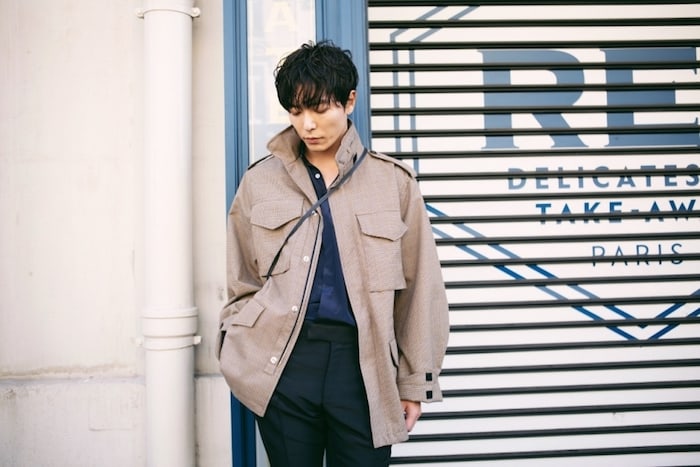