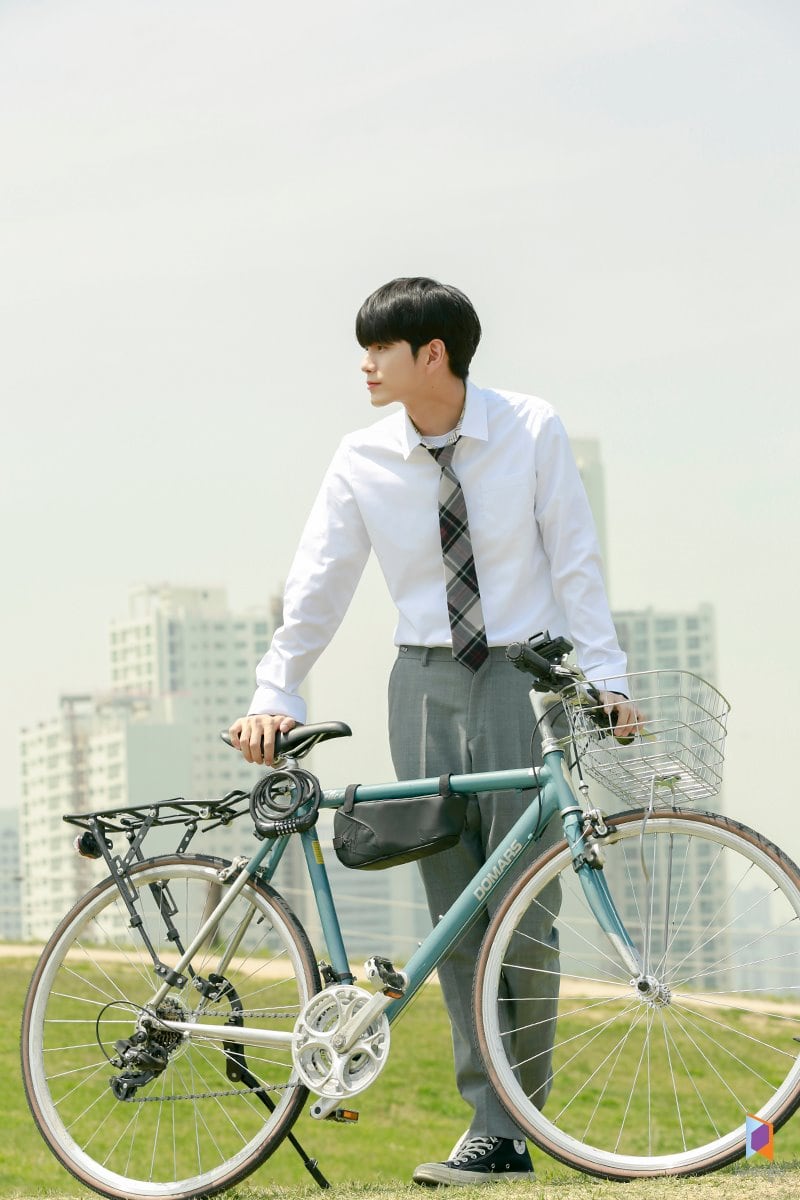 Ong Seong Wu has taken on the role of Choi Joon Woo, a lonely 18-year-old boy who has a difficult time expressing his emotions. Although he has an odd and unexpectedly cute charm, he’s purer and stronger than anyone else on the inside. 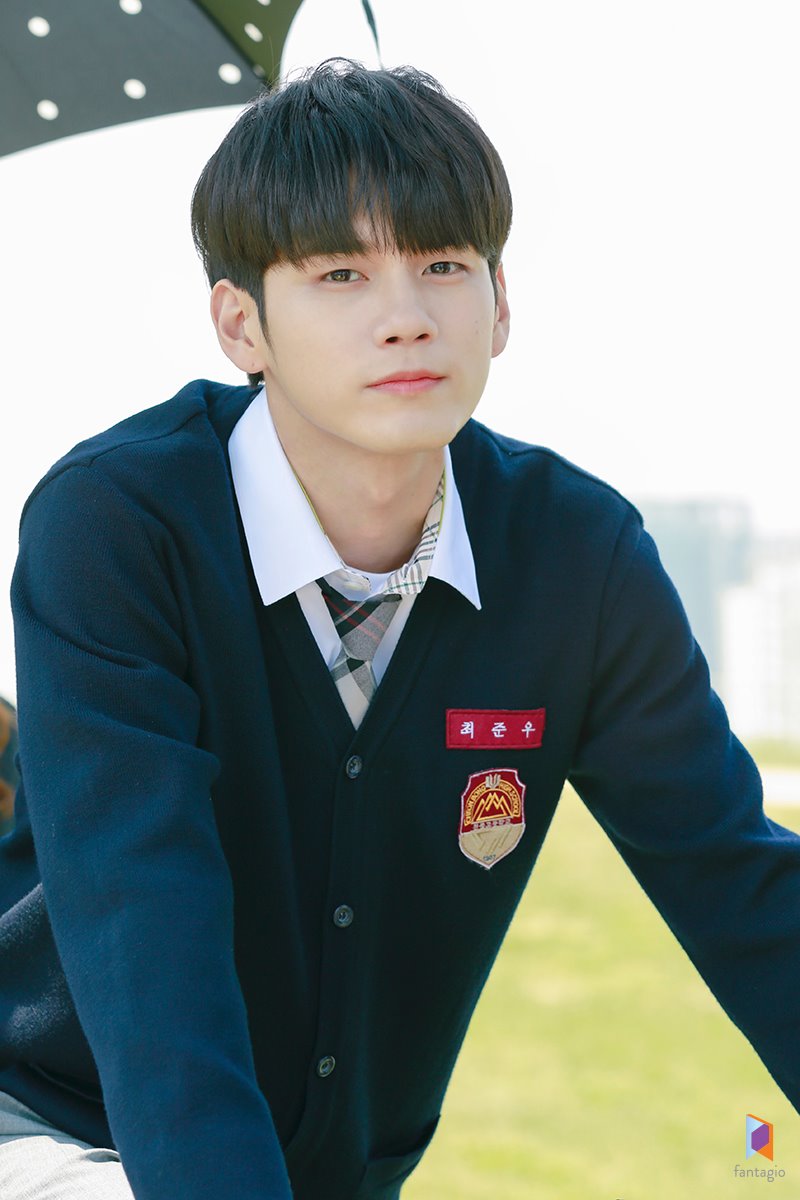 In the released pictures, Ong Seong Wu shows off his refreshing charms through various outfits ranging from a plain white T-shirt to his school uniform. He also perfectly embodies his role as a solitary character through his strong expressions. 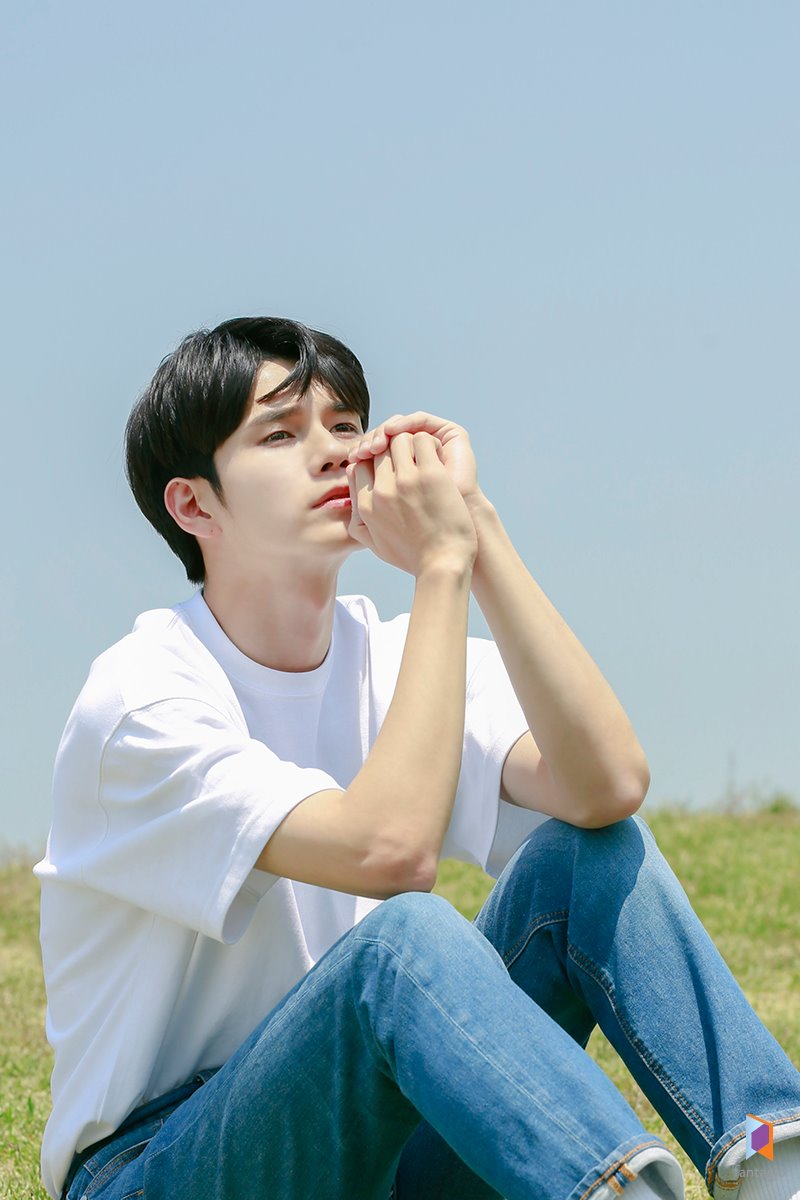 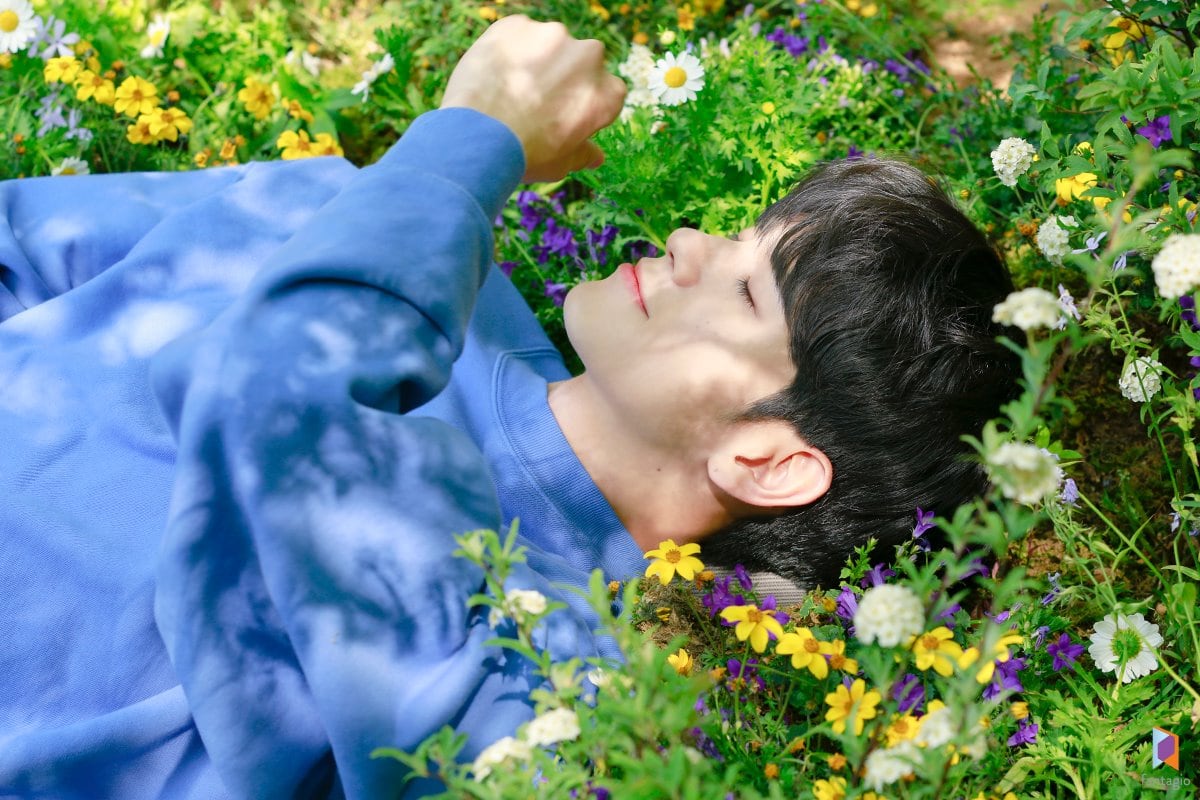 “Moments of 18” will premiere July 22 at 9:30 p.m. KST and will be available on Viki with English subtitles. Watch Ong Seong Wu’s behind-the-scenes drama teaser here!

Ong Seong Wu
Moments of 18
How does this article make you feel?