Park Seo Joon, Woo Do Hwan, And Ahn Sung Ki Are Surrounded By Evil In “The Divine Fury” Posters

Two new posters have been revealed for the much-anticipated film “The Divine Fury”!

The film stars Park Seo Joon as Yong Hoo, a champion fighter who joins forces with Father Ahn, an exorcist from the Vatican (Ahn Sung Ki). They embark on a dangerous fight against powerful evil forces that unleash chaos and wreak havoc on the human world. Woo Do Hwan will play Ji Shin, a mysterious figure with the ability to see others’ weaknesses and use them to his advantage.

The first poster features the three leads standing under dark clouds and surrounded by crows. The actors fire intense gazes into the camera, and the text reads, “Will they stand with evil or fight evil?” 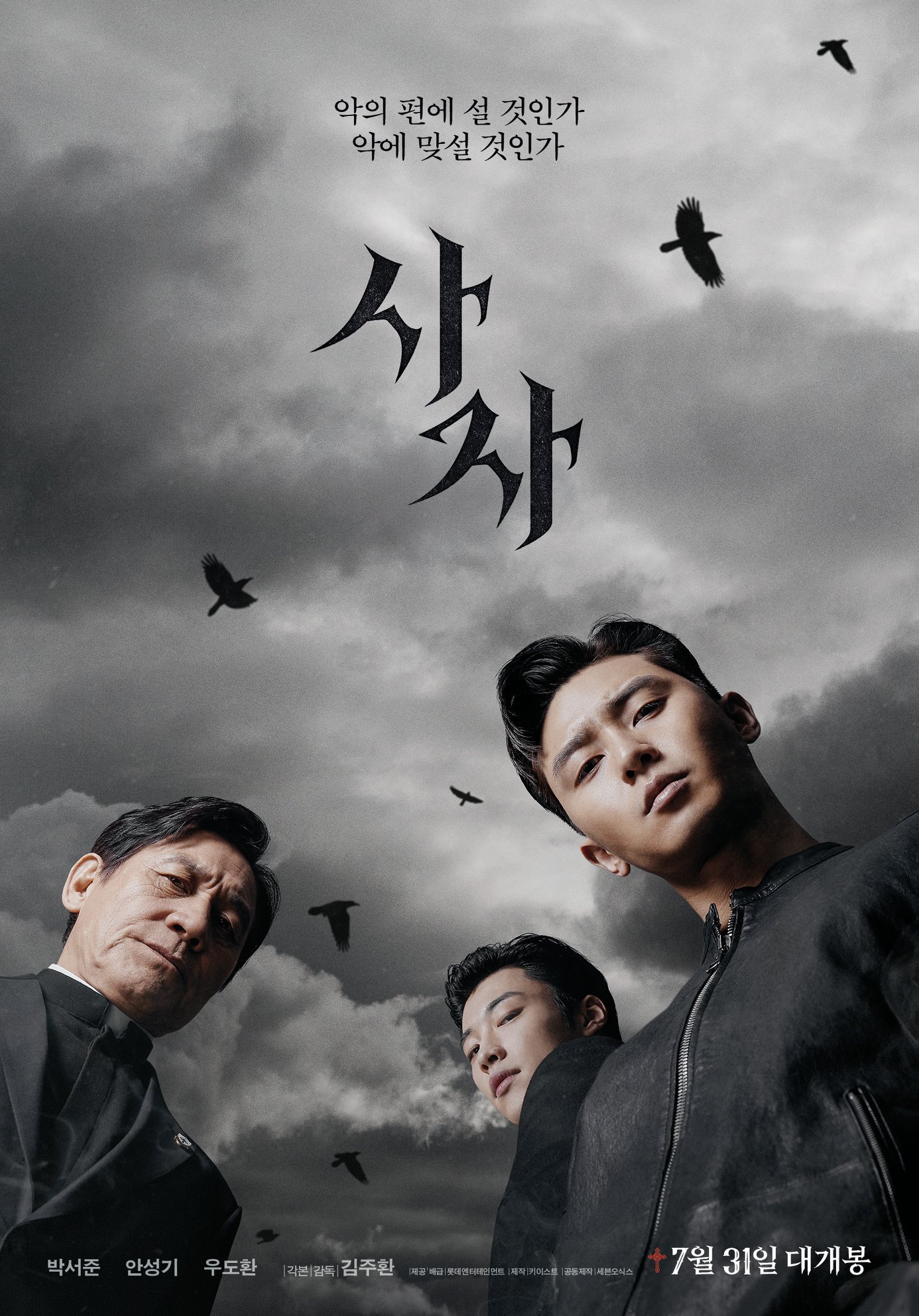 The second poster includes the same text with the leads standing in front of a dark background. One of Park Seo Joon’s hands appears to hold a mysterious special power. 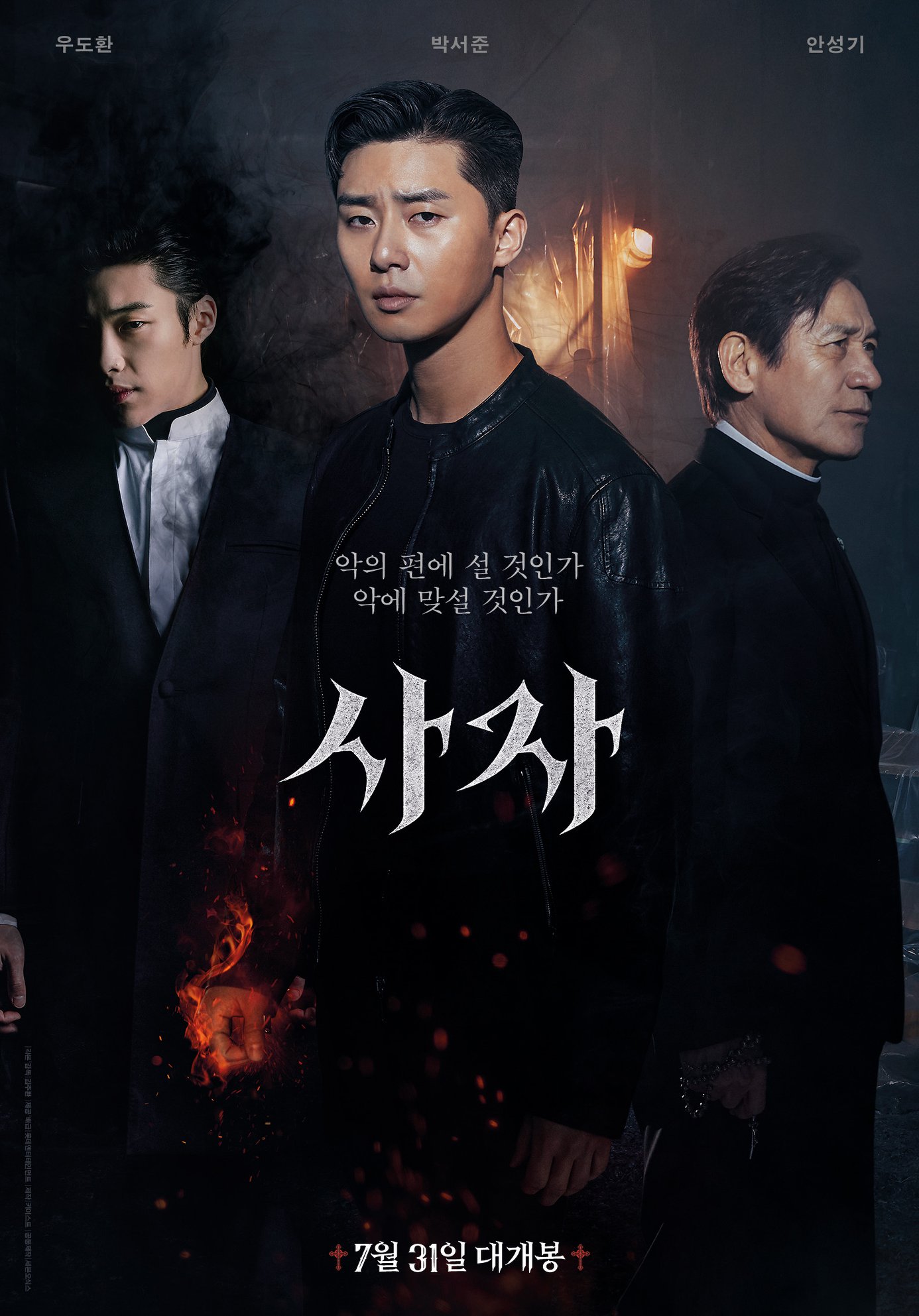 Directed by Kim Joo Hwan of “Midnight Runners,” “The Divine Fury” is set to premiere on July 31.

Check out a trailer here!