BTS To Release New Film “Bring The Soul: The Movie” This Summer

BTS is returning to the silver screen this summer!

Following the success of their first two films “Burn the Stage: The Movie” and “Love Yourself in Seoul,” BTS officially announced on June 26 that they will be releasing a third movie.

Entitled “Bring the Soul: The Movie,” the upcoming film will capture not only BTS’s “Love Yourself” world tour, but also an intimate conversation between the members that took place in Paris the day after they wrapped up their tour. Additionally, the film will follow the group as they travel to many different cities across the world, featuring both BTS’s exciting performances and behind-the-scenes footage of the members.

BTS has also released the poster for “Bring the Soul: The Movie,” which will hit theaters worldwide on August 7. 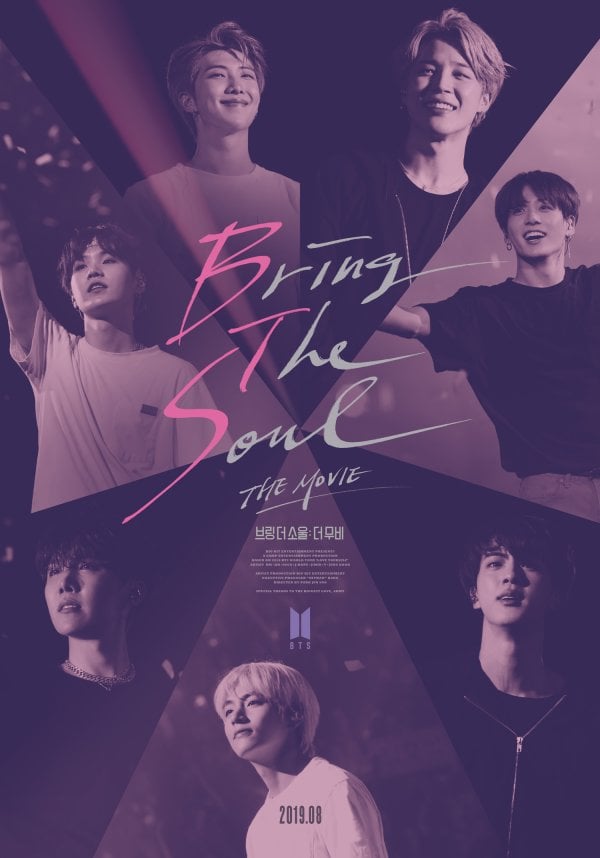 Are you excited for BTS’s new film? Leave your thoughts below!

BTS
Bring the Soul: The Movie
How does this article make you feel?