Suzy proves she can rock any look in new photos from the filming of her upcoming drama “Vagabond”!

The idol-turned-actress will be reuniting with her “Gu Family Book” co-star Lee Seung Gi in SBS’s “Vagabond,” an action-packed drama about a man who uncovers the dark truth and hidden corruption behind a mysterious plane crash. Suzy will be starring in the drama as Go Hae Ri, the daughter of a Marine who ends up becoming a secret agent.

On June 26, viewers received a sneak peek of Suzy in character, exuding an air of effortless cool. Even dressed casually, the actress looks stunning and sophisticated as her character arrives in a foreign country with her luggage in tow. Two of the photos capture Go Hae Ri taking in her surroundings as she drives, while another shows the character looking comfortable while reading something on her laptop. 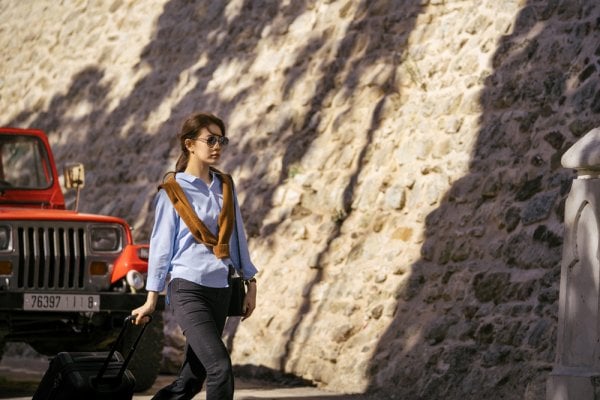 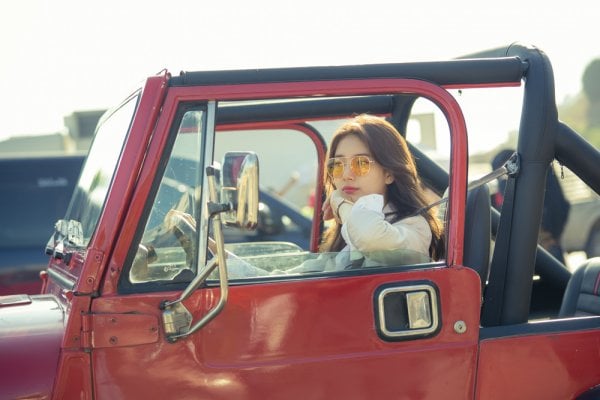 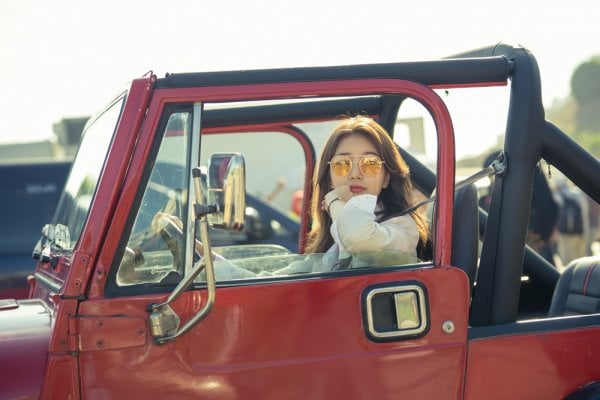 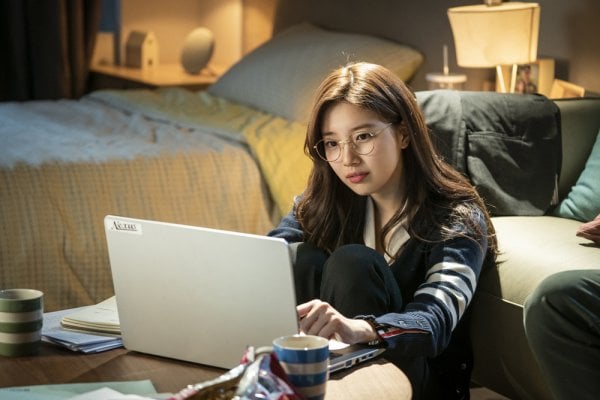 “Vagabond,” which was originally slated to premiere this past May, is currently scheduled to begin airing sometime in September. Check out the first teaser for the drama here!

In the meantime, you can watch Suzy and Lee Seung Gi in “Gu Family Book” with English subtitles below: