tvN’s “Hotel del Luna” is gearing up for its premiere with three points to anticipate in the new fantasy romance!

Here are three key points below:

IU and Yeo Jin Goo have a special chemistry that can only be met in “Hotel de Luna.” The two actors, who have performed brilliantly in various productions, have already captivated the filming set through their first encounter with great teamwork. Expectations are mounting for their performance, which will give off even more excitement as they have transformed themselves into beautiful but eccentric hotel owner Jang Man Wol and soft-hearted and elite hotelier Goo Chan Sung.

When the night falls and the moon rises, wandering ghosts come to stay at the hotel. How did Jang Man Wol, who remains alive as if time had stopped in a mysterious but strange place, and Goo Chan Sung, who became a manager of a hotel with ghost guests, come together? On a midsummer night, their synergy will portray the exquisite combination of thrilling horror and heartthrob romance.

The meeting between the Hong Sisters, who have drawn attractive characters based on unique ideas for each production, and producing director (PD) Oh Choong Hwan, a director with colorful but delicate emotional descriptions, is considered another reason to wait for the first broadcast of “Hotel del Luna.” Above all, the actors and actresses are enjoying filming, which increases expectations for a fascinating story with a high level of perfection. 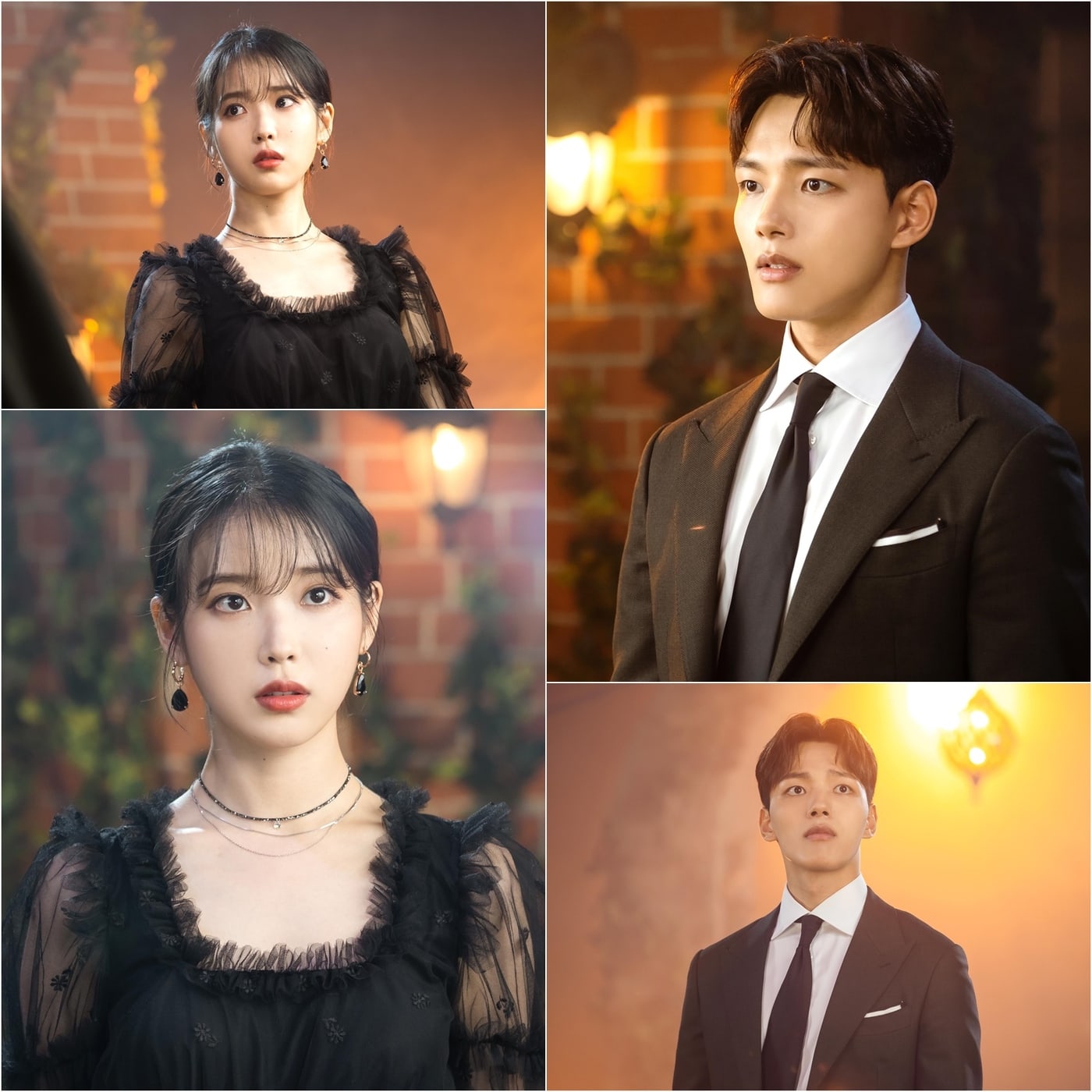