Casting is complete for the upcoming film “Peninsula”! 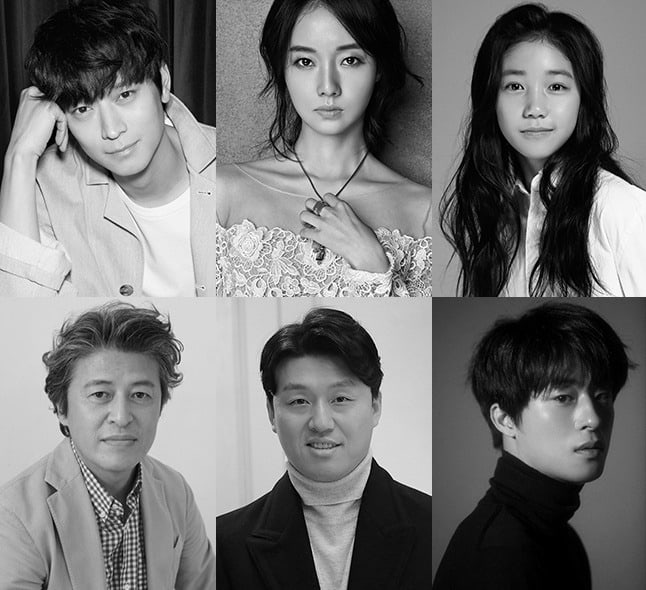 “Peninsula” takes place four years after “Train to Busan” as the characters fight to escape the land that is in ruins due to an unprecedented disaster.

Kang Dong Won plays Jung Suk, who puts his life on the line to fight against the zombies that have dominated the country. Lee Jung Hyun plays Min Jung, a strong woman who leads people and doesn’t give up in her battle against zombies.

Child actress Lee Re will take on the role of Joon, who endures difficult situations together with Min Jung. Kwon Hae Hyo’s character Kim Noh In is the eldest of Min Jung’s crew and does not lose hope about being rescued.

“Peninsula” will also be directed by Yeon Sang Ho of “Train to Busan.” 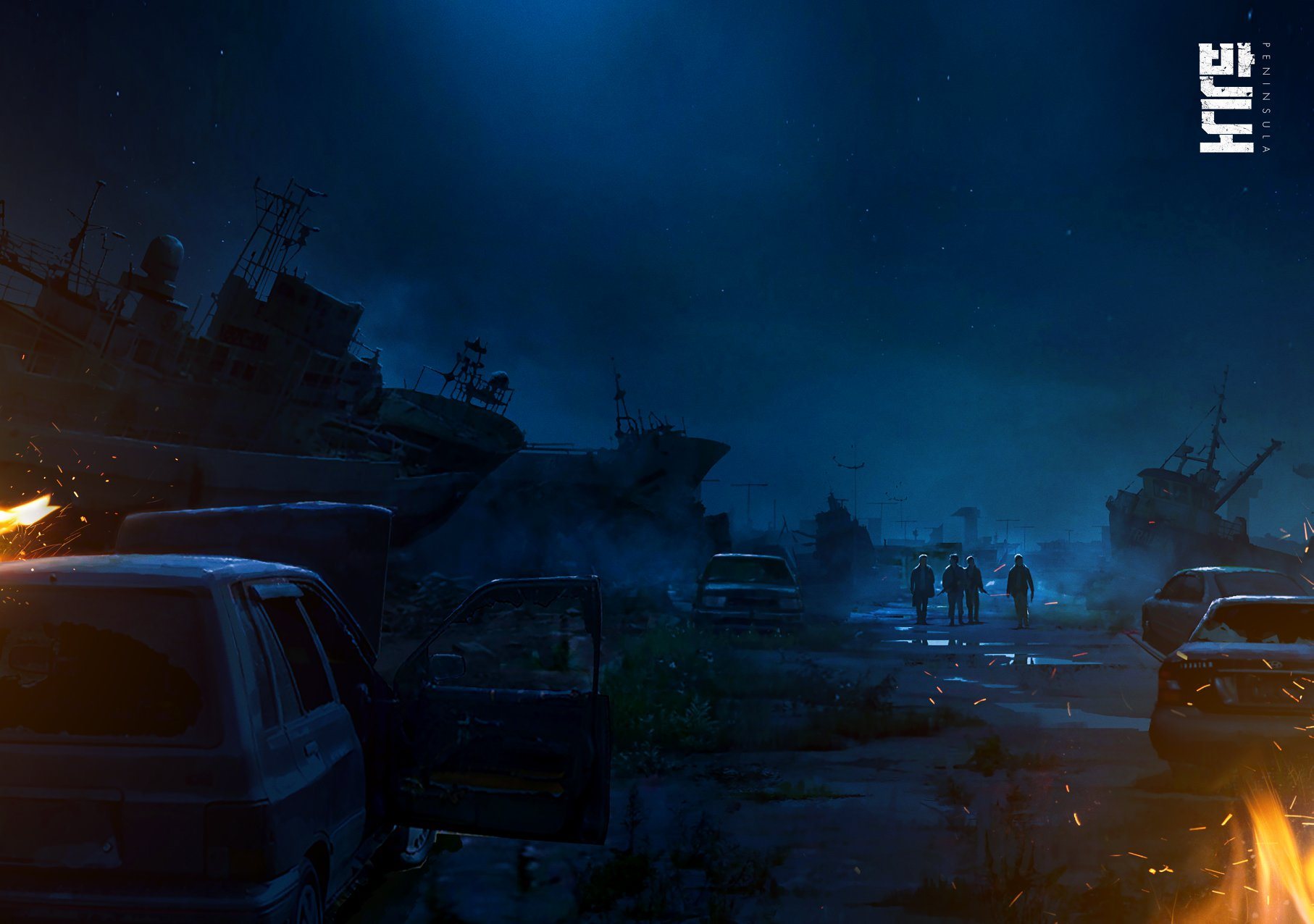