In the latest trailer for tvN’s upcoming drama “Hotel del Luna,” Yeo Jin Goo dishes on IU and all the ways they clash, but also why he’s intrigued by her.

“Hotel del Luna” is about an elite hotelier named Goo Chan Sung (played by Yeo Jin Goo), who, under fateful circumstances, ends up becoming the manager of Hotel del Luna, a hotel for ghosts. There, he meets Jang Man Wol (IU), the beautiful but ill-tempered owner. 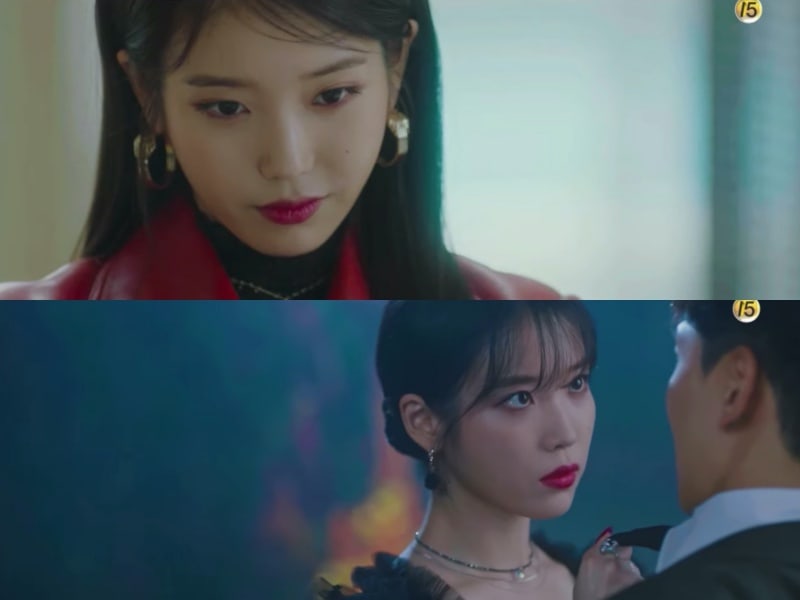 In the newest trailer released June 29, Goo Chan Sung describes his new boss: “Jang Man Wol. A woman who has overcome a long period of hardship. She’s… the queen of extravagance. Her abuse of authority is a given, and she always loses her temper, but I’ve become curious about [her] and this hotel.” Jang Man Wol cheekily tells Goo Chan Sung that he can take the reaper bus if he’s not happy with the new “luxuriously crap-colored” car, and she goes through various mood changes, including but not limited to business-polite and rage. Grabbing hold of Goo Chan Sung by his tie, she says, “You’re right that it has to be you.”

“Hotel del Luna” premieres July 13 at 9 p.m. KST. Watch the trailer below, and check out IU and Yeo Jin Goo behind the scenes of their first day of filming here.