Because ballet is not a topic that is often covered in Korean dramas, the representation of ballet in “Angel’s Last Mission: Love” is special and almost unprecedented. Several professional ballet dancers helped raise the quality of the drama’s ballet scenes, and the beautiful “Swan Lake” performance that was shown in the drama captured viewers’ hearts. Shin Hye Sun’s exquisite acting and dancing as Giselle also became a hot topic among viewers.

On June 28, “Angel’s Last Mission: Love” received an appreciation plaque from President Park Jae Hong of the Korea Ballet Association. The President shared, “Recently, a bigger portion of the population is trying out ballet instead of just watching it. I express my gratitude on behalf of those who dance ballet for popularizing and raising awareness about [the dance] by creating drama about [it]. Moving forward, we hope that ballet will be used as a topic for lots of diverse cultural content.” 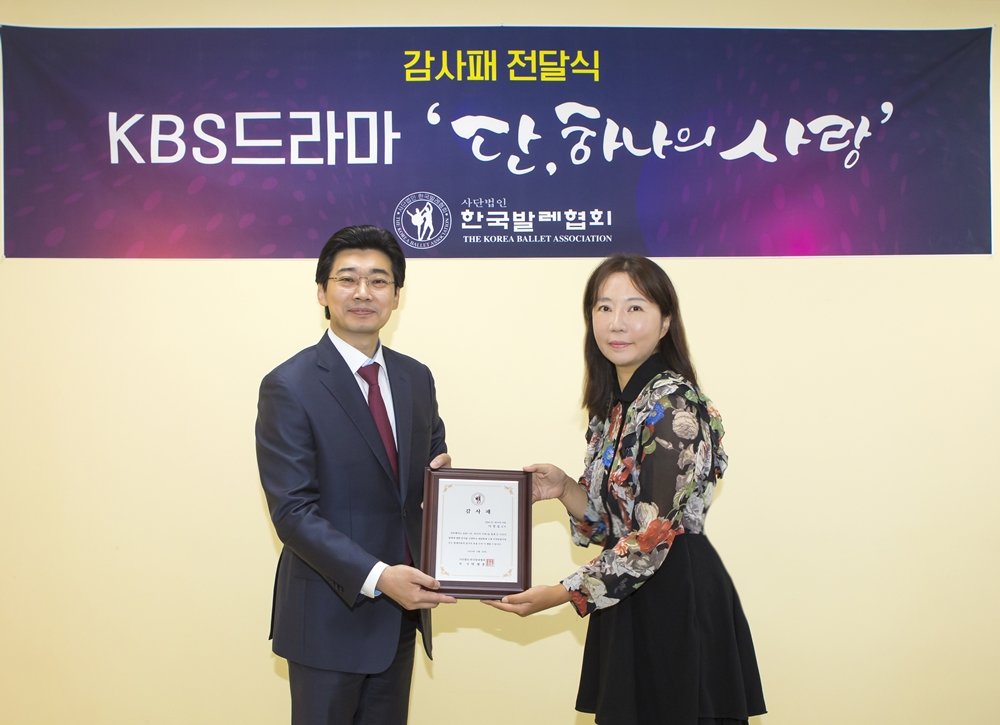 Congratulations to the drama’s cast and staff!

“Angel’s Last Mission: Love” airs every Wednesday and Thursday at 10 p.m. KST. Watch the latest episode below with English subtitles:

Angel’s Last Mission: Love
How does this article make you feel?