What To Look Out For In The 2nd Half Of “Search: WWW”

“Search: WWW” tells the story of rival portal sites Unicon and Barro, and how the three starring ladies, Bae Ta Mi (Im Soo Jung), Cha Hyun (Lee Da Hee) and Song Ga Gyeong (Jeon Hye Jin) balance between their work and love lives. With eight episodes left and episode nine airing this week, here are some key points to look out for in the second half of “Search: WWW.”

A more intense war between portal sites Unicon and Barro

The two pillars of Korean portal sites, Unicon and Barro, plan to draw out an even more intense battle as the episodes move forward. As Bae Ta Mi and her TF team from Barro strategize to slowly but surely lessen the gap of shares between them and No. 1 site Unicon, Ga Gyeong and her team will begin to counterattack from Unicon. In the preview for episode nine, Song Ga Gyeong holds an emergency press conference while the team at Barro angrily watch. Viewers can look forward to discovering what strategy Ga Gyeong proposed that made Barro so angry, and why Bae Ta Mi found herself at the top of realtime search engines, once again. 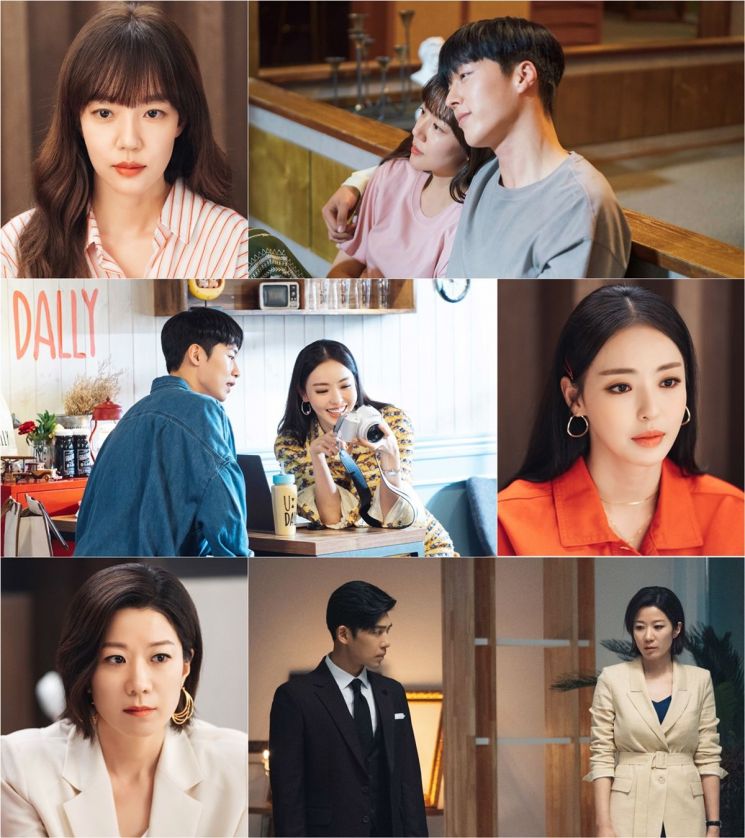 While episode eight ended with a loving kiss between Ta Mi and Park Morgan (Jang Ki Yong), viewers can look forward to seeing more romance between Cha Hyun and Ji Hwan (Lee Jae Wook), as well as a Ga Gyeong and Jin Woo (Ji Seung Hyun). Ta Mi and Morgan are complete opposites that attract very well, while Cha Hyun has a fairytale-like relationship with actor Ji Hwan, who stars in her favorite drama. Ga Gyeong married into the KU Group 10 years ago, and her and her husband share more of a business-like, strategic relationship. Although the three love stories are very different, expectations are high for the different kinds of romance and heart-fluttering scenes each couple will portray.

How the leading ladies evolve to reach their goals

One of the most important points to look out for is how girl crushes Ta Mi, Cha Hyun, and Ga Gyeong mature and develop through work and love, but also as they become closer to reaching their goals. Ta Mi and Cha Hyun are both on a mission to make Barro the new No. 1 portal site within six months. While the two have many clashing opinions, in the end, they are still on the same team. How the two learn to overcome their differences in order to reach their joint end goal will be a key factor in the second half of this drama. In the preview for episode nine, Ga Gyeong’s mother-in-law asks her, “You said you would live as the dog in this house. Why are you living for yourself?” to which she responds, “In order to disappear.” Whether Ga Gyeong will be able to escape from the hold that KU Group has on her will be a different kind of goal for her, and a different key point to look out for in upcoming episodes.