3 Reasons Why Shin Hye Sun Is A Perfect Fit For Her Character In “Angel’s Last Mission: Love”

Actress Shin Hye Sun has continued to impress with her acting in “Angel’s Last Mission: Love.”

The drama tells the story of a ballerina who doesn’t believe in love (Shin Hye Sun) and a troublemaker angel who becomes her Cupid (INFINITE’s L). The drama has shown solid viewership ratings in its Wednesday-Thursday time slot and recently received special recognition from the Korea Ballet Association.

Shin Hye Sun has been making a name for herself as a talented actress who brings out her own color in her characters but also immerses viewers into the story. 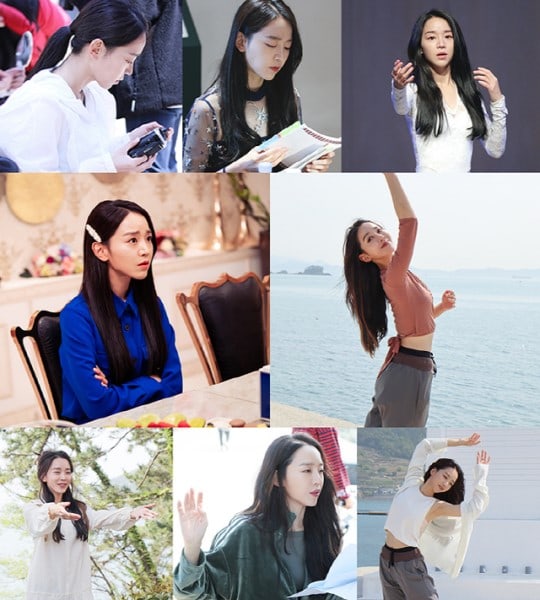 Her commitment to physical acting

Shin Hye Sun has received praise for taking on a character who was both a former ballerina and is currently experiencing sight loss due to an accident. As soon as she was cast in the drama, the actress enrolled in ballet lessons and continued taking lessons even when filming began. To date, she has undergone six months of hardcore ballet practice, fitting in lessons around her busy filming schedule.

She has also impressed with her ability to portray a woman undergoing sight loss, which involves careful placing of the gaze. Before filming began, she attended art installations that mimicked the experience of living with blindness in order to understand her character’s point of view.

Shin Hye Sun’s character, Lee Yeon Seo, is an heiress who loses both her parents, her sight, and her career in a single accident. She cannot trust anyone around her because they are only after her money, and she becomes coldhearted and cynical as a result. However, Shin Hye Sun also plays another role in the drama, Choi Sul Hee, who is Ji Kang Woo (Lee Dong Gun)’s former lover. Choi Sul Hee looks exactly like Lee Yeon Seo, but has a very different personality. Although Choi Sul Hee only appeared briefly in the drama, viewers were shocked at the transformation in Shin Hye Sun as a freewheeling ballerina who danced in the streets and spoke fluent English.

Lee Yeon Seo undergoes a lot of changes in the drama, and Shin Hye Sun was able to make these changes believable with her acting. She is able to transmit excitement, happiness, sadness, and uncertainty in a character who first keeps up a cold mask before meeting the angel Dan. She is even able to transmit Lee Yeon Seo’s feelings through her performance in the ballet “Giselle,” making her the perfect fit for her character.

What are some times Shin Hye Sun has impressed you with her acting? Check out the latest episode of “Angel’s Last Mission: Love” below!