As “Arthdal Chronicles” moves solidly into its second half, several new characters have been introduced with the potential to shake things up for the inhabitants of Arth.

“Arthdal Chronicles” is an epic fantasy drama about heroes who write their own legends in the mythical city of Arthdal. Part 1 introduced Eun Seom (Song Joong Ki), a half-human, half-Neanderthal who becomes a warrior to rescue the Wahan tribe, Tanya (Kim Ji Won), the successor and shaman of the Wahan tribe, Ta Gon (Jang Dong Gun), a warrior who aims to be the king of Arth, and Taealha (Kim Ok Bin), an ambitious politician with her eyes on the throne.

Part 2 introduced a second role for Song Joong Ki as Eun Seom’s twin, Saya, though they were separated when they were young. Last week’s episodes also introduced two Neanderthals, Yiseuroobeu and Rottip, a girl named Nunbyeol, and two slaves named Satenic and Ipsaeng. 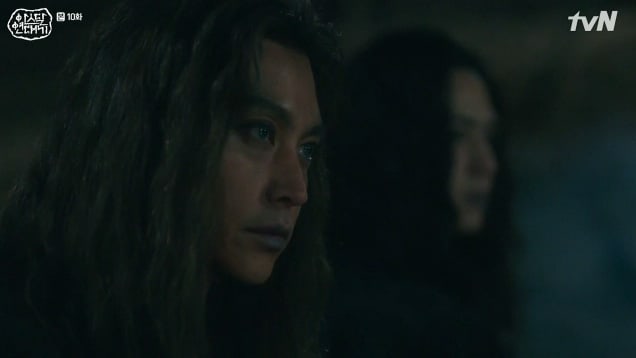 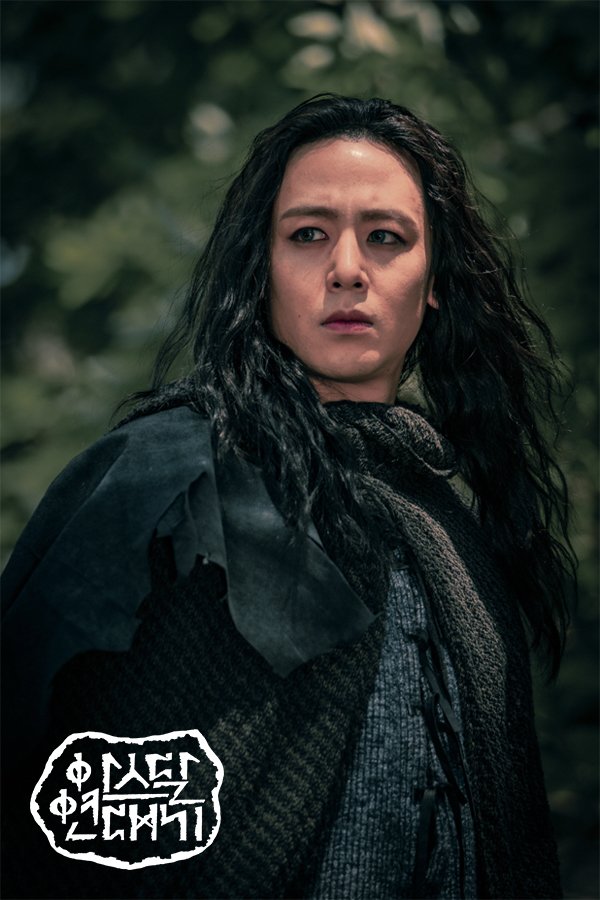 Rottip is an interesting character not only because he is played by 2PM’s Nichkhun, but also because he is the only person who knows that Eun Seom and Saya are twins. The character appeared briefly in Part 1 as a Neanderthal child who was rescued by Asa Hon and Ragaz, Eun Seom and Saya’s parents. After Ragaz was killed and Asa Hon left for Iark with Eun Seom, Rottip joined forces with Yiseuroobeu. His childhood with Asa Hon has taught him about the people and customs of Arth, making him a valuable ally in Yiseuroobeu’s plans. Viewers are also curious as to whether he’ll recognize Eun Seom and Saya if they meet again. 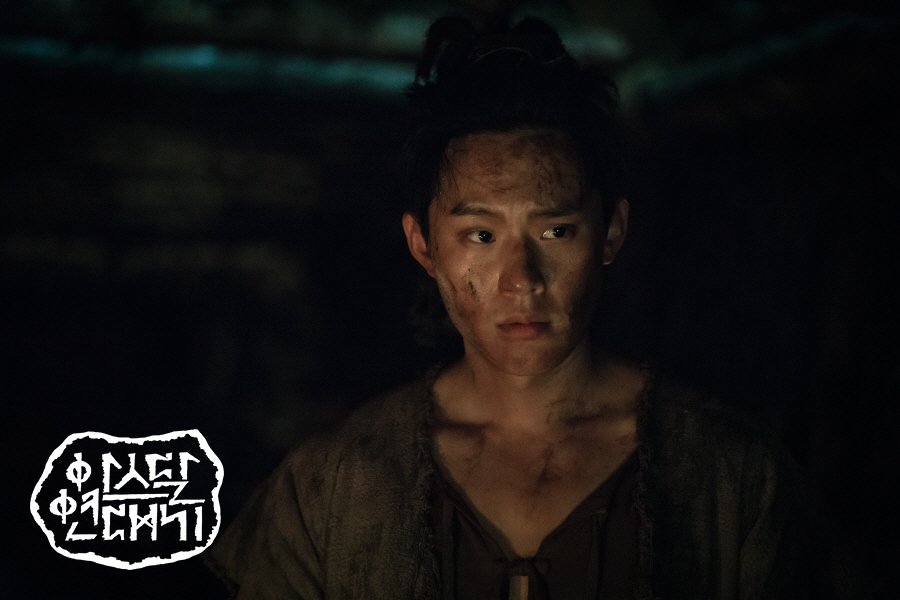 Ipsaeng is one of the slaves who works the mines with Eun Seom after he is taken prisoner. He is described as a character who will betray anyone for the sake of survival and became a slave after selling out his fellow tribe members. However, he is friendly to Eun Seom and stops the other slaves from bullying him. He dreams of making his escape by stealing gems here and there from the mine, and asks Eun Seom if he would be willing to escape with him. His history of betrayal, however, makes him a dangerous potential ally. 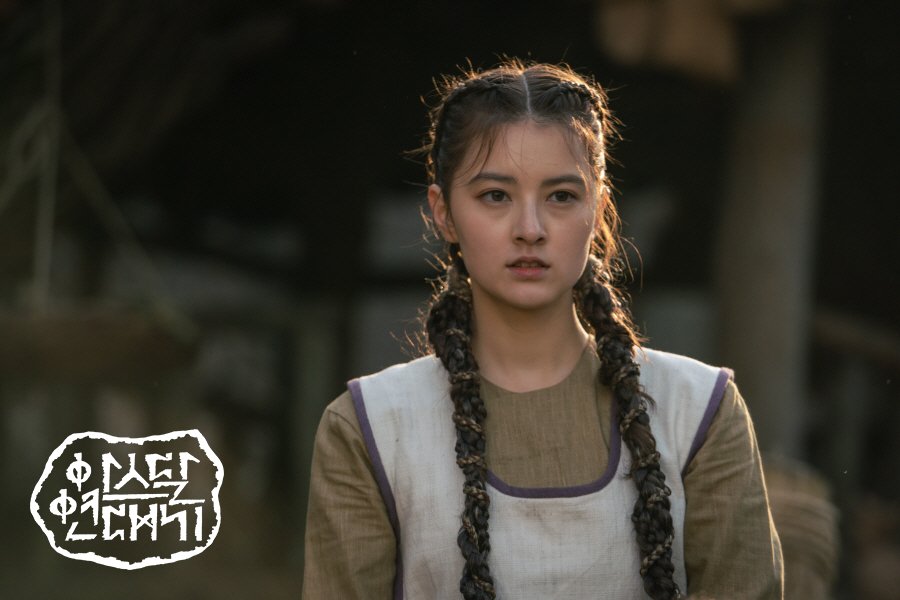 Viewers were interested in Nunbyeol from her very first appearance, as she is played by Ahn Hye Won, a Russia-born actress and model also known as Elena Ahn. She is a war orphan who was adopted by the doctor Ha Rim, making viewers curious as to her true parentage. She is learning how to fight with swords, but tires easily and has a weak constitution. She also joins her adopted sister, Chae Eun, in secret meetings of the illegal religious group known as the White Peak’s Hearts. At the end of the latest episode, Nunbyeol was shown retreating in terror after meeting the Neanderthals Yiseuroobeu and Rottip. 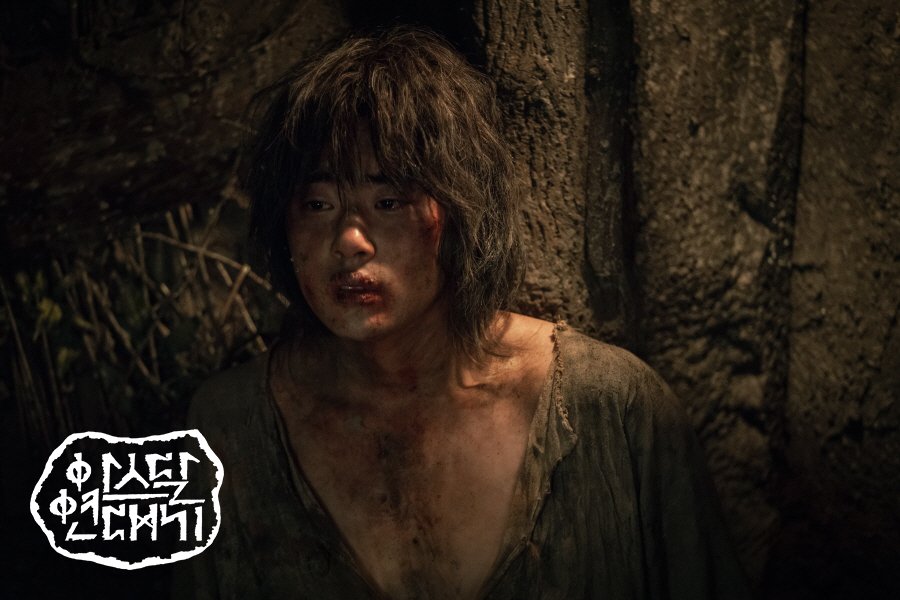 Jo Byeong Gyu also made a strong impression with his first appearance as Satenic, a slave in the same mine as Eun Seom and Ipsaeng. He is the weakest of the slaves and the other slaves frequently bully him as a result. Even though the other slaves despise Eun Seom because he is half-Neanderthal, Satenic is sympathetic and intrigued by Eun Seom, making him a strong contender as a future ally.