Park Seo Joon is one of Korea’s hottest actors. After making his entertainment industry debut in Bang Yong Guk’s “I Remember” music video, he garnered tons of attention in 2012 for his drama debut role in “Dream High 2.” Since then, the star has been in seven films, 12 dramas, hosted KBS2’s “Music Bank,” appeared in more music videos, and even released a few OST tracks for his dramas. Park Seo Joon’s latest production is the upcoming supernatural film, “The Divine Fury,” where he stars as champion fighter Yong Hoo, who suddenly develops inexplicable wounds in his hands. The film is set to premiere on July 31, but before we dive into that, here are a couple of Park Seo Joon’s defining roles!

Warning: minor spoilers for the dramas and films below.

Ji Sung Joon in MBC’s “She Was Pretty” 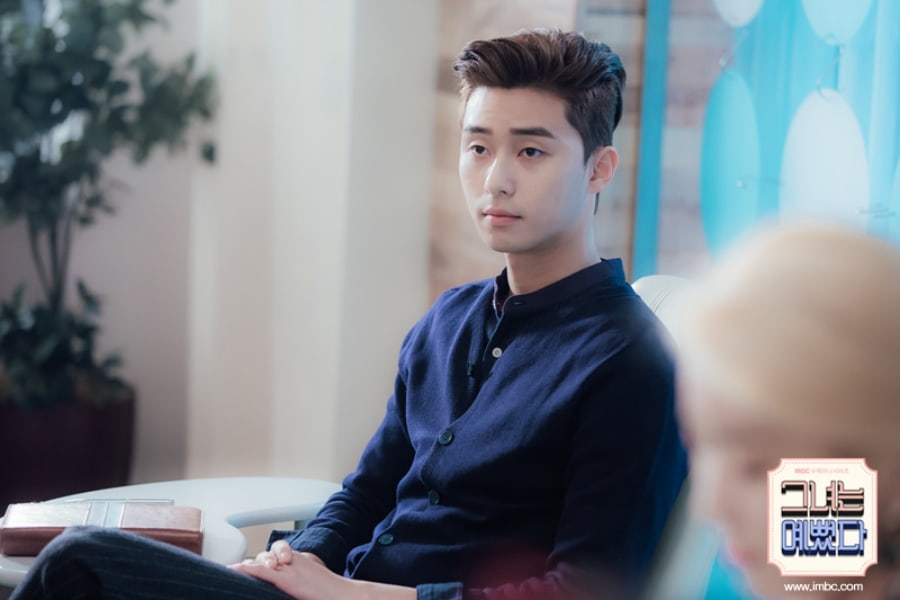 This hit 2015 romantic comedy gave Park Seo Joon the perfect opportunity to express his endless charms. He plays Ji Sung Joon, a good-looking man who was once an unattractive child with low-self-esteem, and stars opposite Hwang Jung Eum, who plays his sweet childhood friend Kim Hye Jin. Hye Jin was known to be beautiful as a kid, but her appearance changed after experiencing the hardships of adulthood, which is when she meets her old friend again. Park Seo Joon fits perfectly with a role meant to emphasize good looks, and his strong, fierce, yet loving personality left a lasting impression on viewers.

Watch the first episode of “She Was Pretty” below! 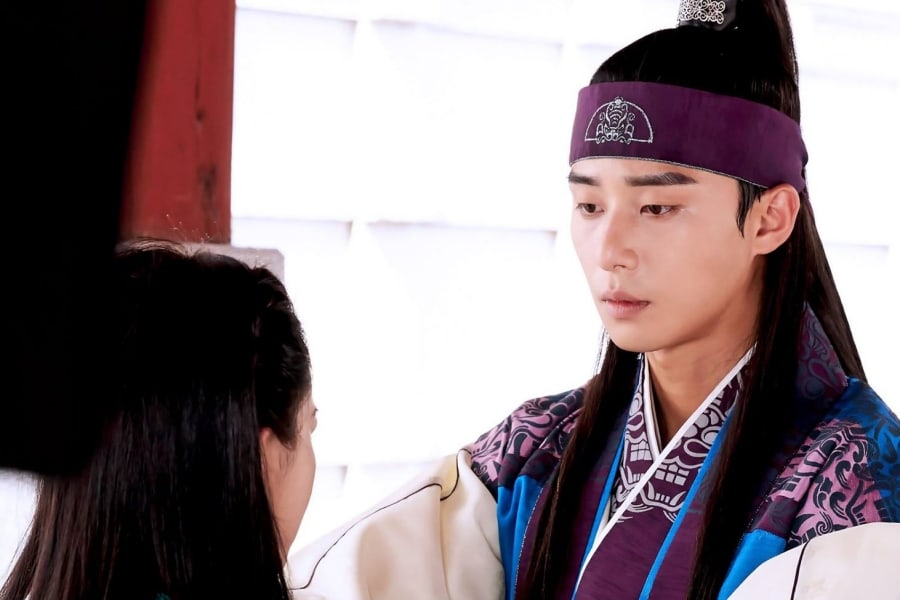 “Hwarang” was Park Seo Joon’s first attempt at a historical drama, and viewers can confirm that it was a good one. He stars opposite Go Ara (who plays Aro) in the role of Kim Sun Woo, who was best friends with Aro’s deceased brother. Sun Woo is a part of an elite group of young warriors called the Hwarang, who aim to break the power of the nobles by cutting across existing power factions. The youth of “Hwarang” are meant to bond and grow as they discover their passions, love, and friendship. Park Seo Joon did just that on-screen but also off-screen, proving time and time again his ongoing friendship with his “Hwarang” co-stars, Park Hyung Sik and BTS‘s V.

Watch their real-life chemistry in “Hwarang” with English subtitles below! 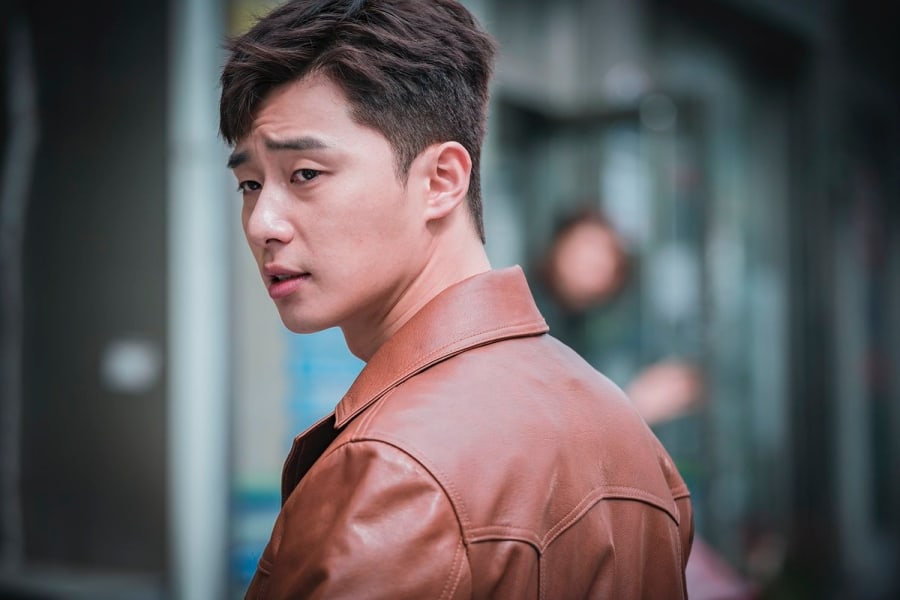 This 2017 hit could be in the running for Park Seo Joon’s most successful production of his career. “Fight My Way” is a romantic comedy with a realistic storyline depicting the hardships of youth through unbelievably relatable characters. Park Seo Joon plays Go Dong Man, a famous high school taekwondo athlete who had to stop and turn to mixed martial arts instead. He showcases a comedic but loving relationship with long-time best friend Choi Ae Ra (played by Kim Ji Won), whom he eventually falls for.

Watch episode one of “Fight My Way” here! 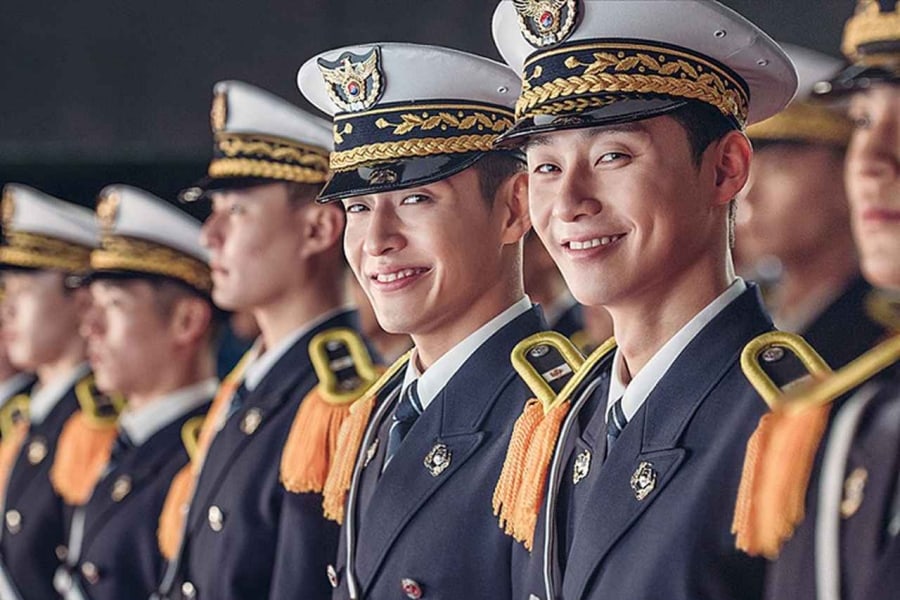 “Midnight Runners” is an action comedy film starring Park Seo Joon and Kang Ha Neul as students at the Korea National Police University. The two witness a kidnapping on their way home from a night out, and when they discover that the police department is too occupied with another case, they take the matter into their own amateur hands. Although having flaunted his good looks in previous productions, his role as a police officer allows Park Seo Joon to showcase his excellent physique and athleticism. 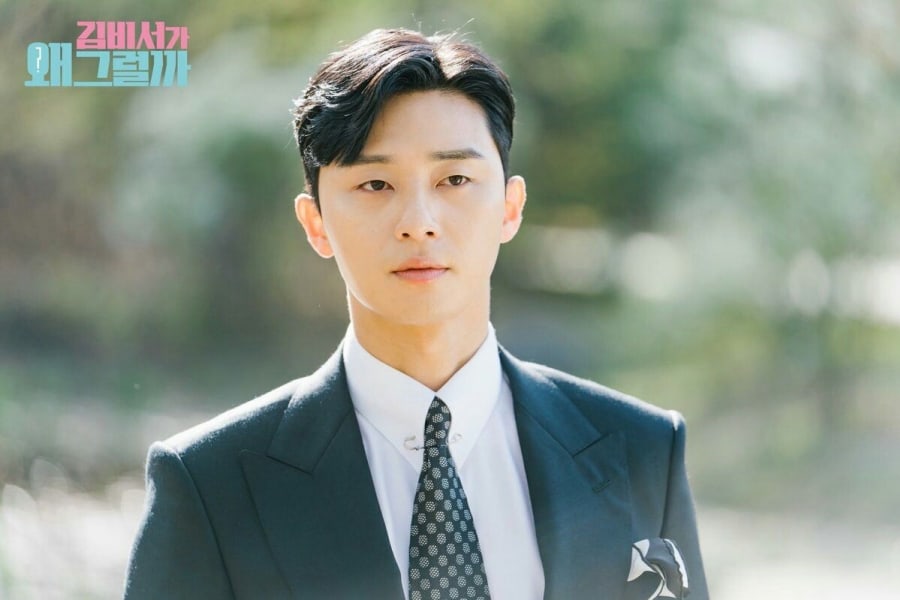 This hit series was based on a 2013 novel that was later serialized into a comic and is one of Korea’s highest-rated dramas in cable television history. Park Seo Joon plays the president of Yumyeong Group, Lee Young Joon, and stars opposite of Park Min Young, who plays his trusty secretary of nine years, Kim Mi So. Although a skilled businessman, Young Joon’s narcissism causes Mi So to resign, allowing the long-time duo to reevaluate their relationship once they risk losing each other. Despite his often cringe-worthy lines and unique character, Park Seo Joon portrayed the role well, and not to mention, looks incredible in a suit.

Watch the first episode of “What’s Wrong With Secretary Kim” below! 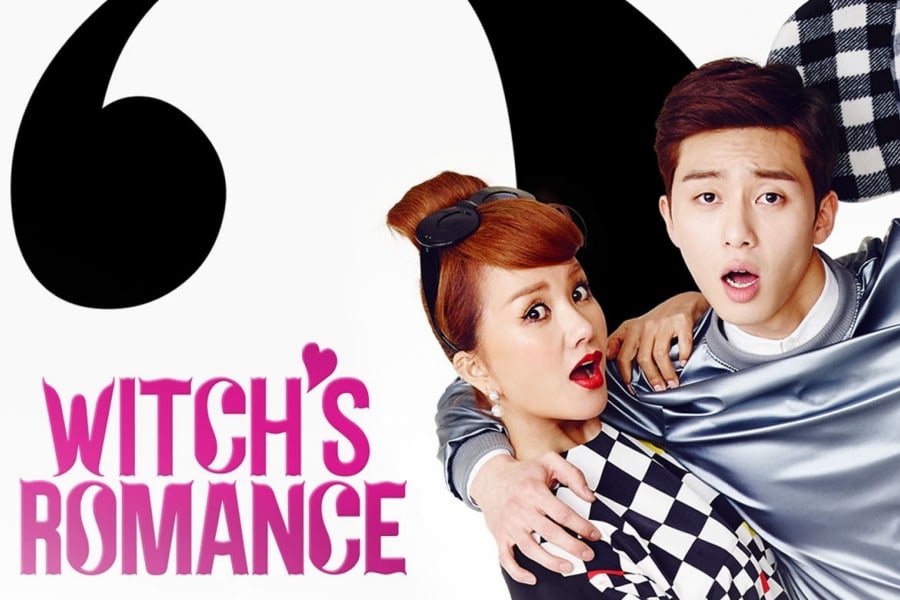 This remake of the 2009 Taiwanese hit drama stars Park Seo Joon opposite of veteran entertainer Uhm Jung Hwa. Uhm Jung Hwa plays Ban Ji Yeon, a news reporter who is so passionate about her job that her colleagues call her a witch, while Park Seo Joon plays young Yoon Dong Ha, a young man who runs a small errand center. Despite their age difference, the two click immediately. They discover that they’ve both been hiding broken hearts (Ji Yeon’s fiance disappeared prior to their wedding and Dong Ha loses his girlfriend to a fatal heart problem), and fall for each other.

Watch “A Witch’s Romance” with English subtitles below!

Did your favorite Park Seo Joon role make the list? Let us know in the comments below!

Park Seo Joon
Soompi Spotlight
A Witch's Romance
She Was Pretty
Hwarang
Fight My Way
Midnight Runners
What's Wrong with Secretary Kim
How does this article make you feel?