Choi Jin Hyuk Talks About Romance In “Justice,” Being Known For Kiss Scenes, And More

On July 12, Choi Jin Hyuk appeared on the latest episode of “Entertainment Weekly” as a live guest!

Currently, Choi Jin Hyuk is filming for KBS 2TV’s upcoming drama “Justice.” The actor will be playing a corrupt lawyer named Lee Tae Kyung who makes a deal with the devil in order to exact revenge. During the broadcast, Choi Jin Hyuk talked about working with Son Hyun Joo who will be playing Song Woo Young, a man who becomes evil for the sake of his family.

He shared, “I chose [the project] after hearing that Son Hyun Joo would be in it.” He added, “I’d already read the script, and when I heard Son Hyun Joo would be starring in [the drama], I thought I had to do it no matter what. Recently I asked him, ‘Did you decide on the drama after looking at the script?’ and he told me he decided to take on the drama after hearing that I would be doing it. I didn’t express it, but I was suddenly touched.” 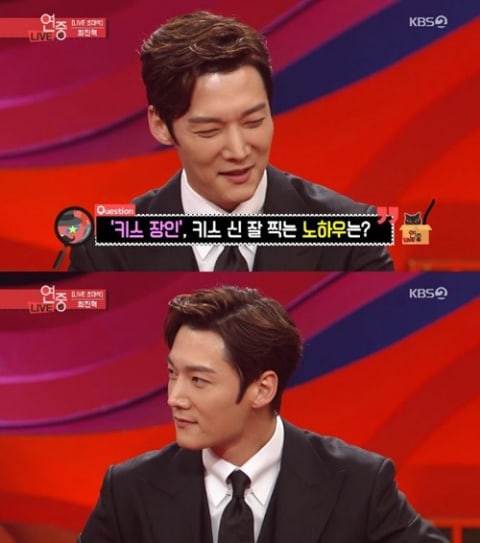 “Entertainment Weekly” also touched upon Choi Jin Hyuk’s strength in romantic comedies. They asked, “You’re famous for being a kissing expert. Do you have a knowhow on how to film the scene well?” Choi Jin Hyuk replied, “It’s very embarrassing. I think an actor should focus on set. When I focus, [it turns out well].” When asked whether or not he was currently dating, he jokingly explained, “I’ve forgotten how to date. I think I’ve lost my touch.”

In particular, when asked if “Justice” would include aspects of romance with his character and Nana‘s character, he shared, “I’m also very curious. The director and scriptwriter play hard to get [with that information], so I really don’t know.” Furthermore, when asked about actors he’s had good chemistry with, Choi Jin Hyuk explained, “I’ve had good luck. I’ve always worked with actors who I can always rely on.” 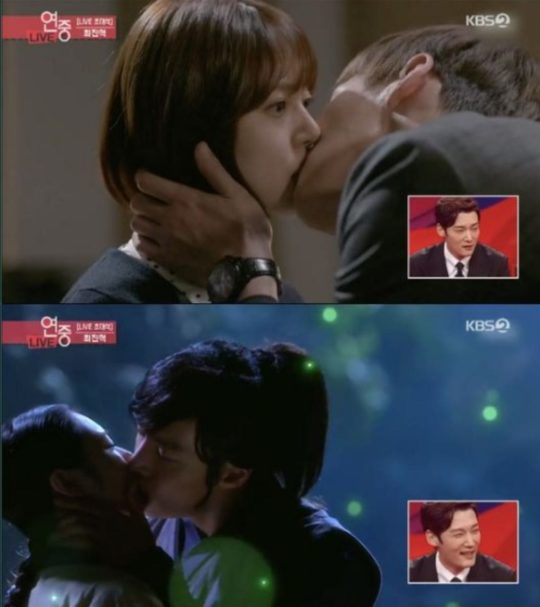 During his segment, “Entertainment Weekly” also showed a clip of Choi Jin Hyuk’s past audition program in which the odds of winning was one in 6000. Shin Hyun Joon asked, “Do you remember saying that you wanted to become an actor who can speak with his heart?” Choi Jin Hyuk replied, “Honestly, I was so nervous during the live broadcasts, I used to eat two to three cheongsimhwan (herbal medicine used for calming effects) each broadcast. I didn’t even know I said that, but acting sincerely is the part I’ve worked the hardest on.”

Catch the latest episode of “Entertainment Weekly” below!

If you haven’t already, watch the latest trailer for “Justice” below!

Justice
Choi Jin Hyuk
Entertainment Weekly
How does this article make you feel?