On July 12, the third ranking ceremony for the Mnet survival show was featured in episode 11. The ceremony announced which 20 trainees will be heading to the live finale next week, when the 11 members of the final boy group will be determined.

In the early hours of July 13, Mnet shared posters for each of the Top 20. Check them out below: 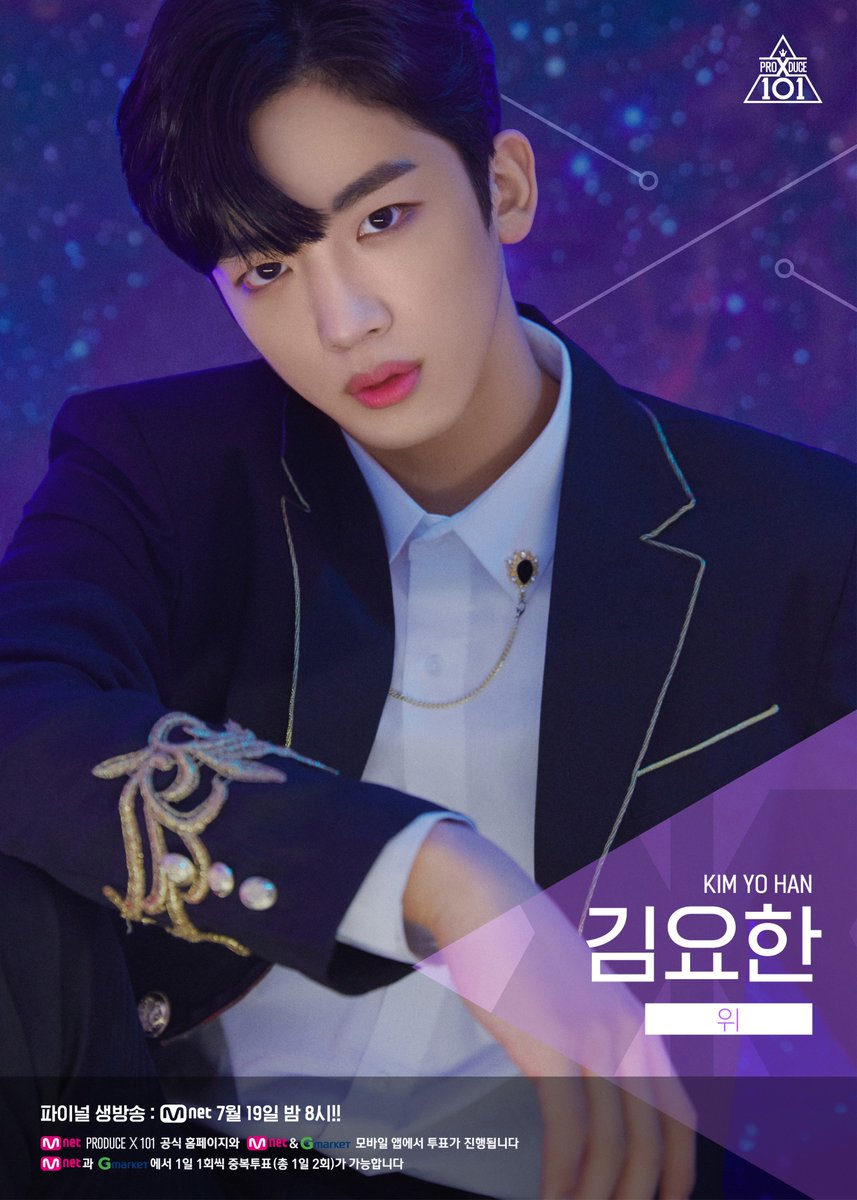 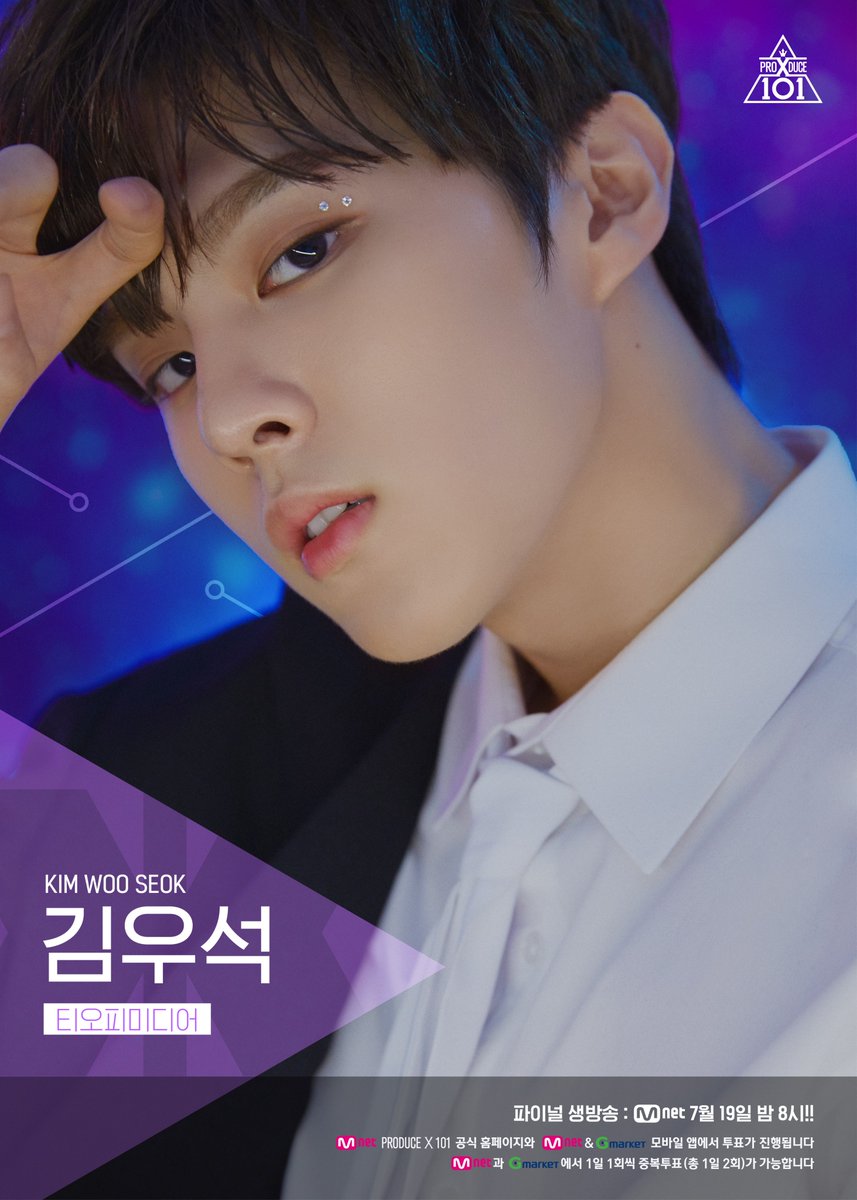 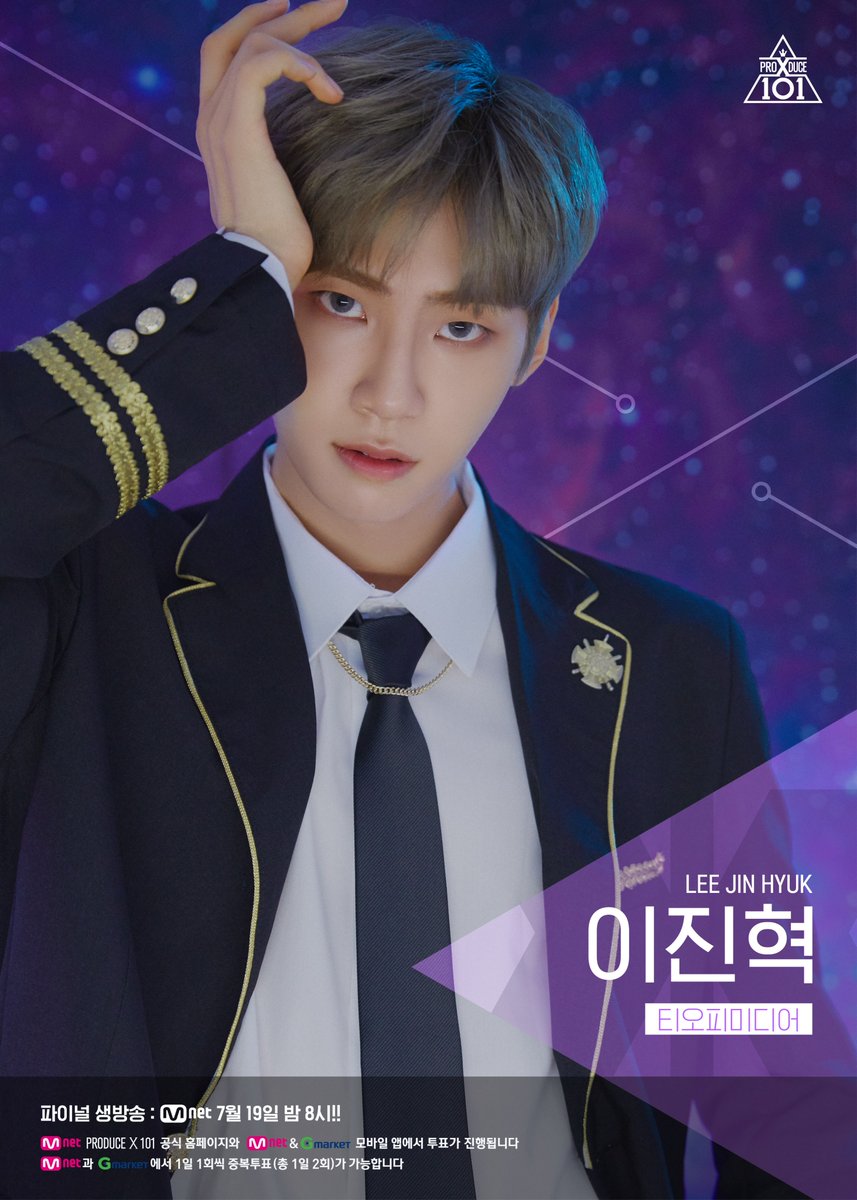 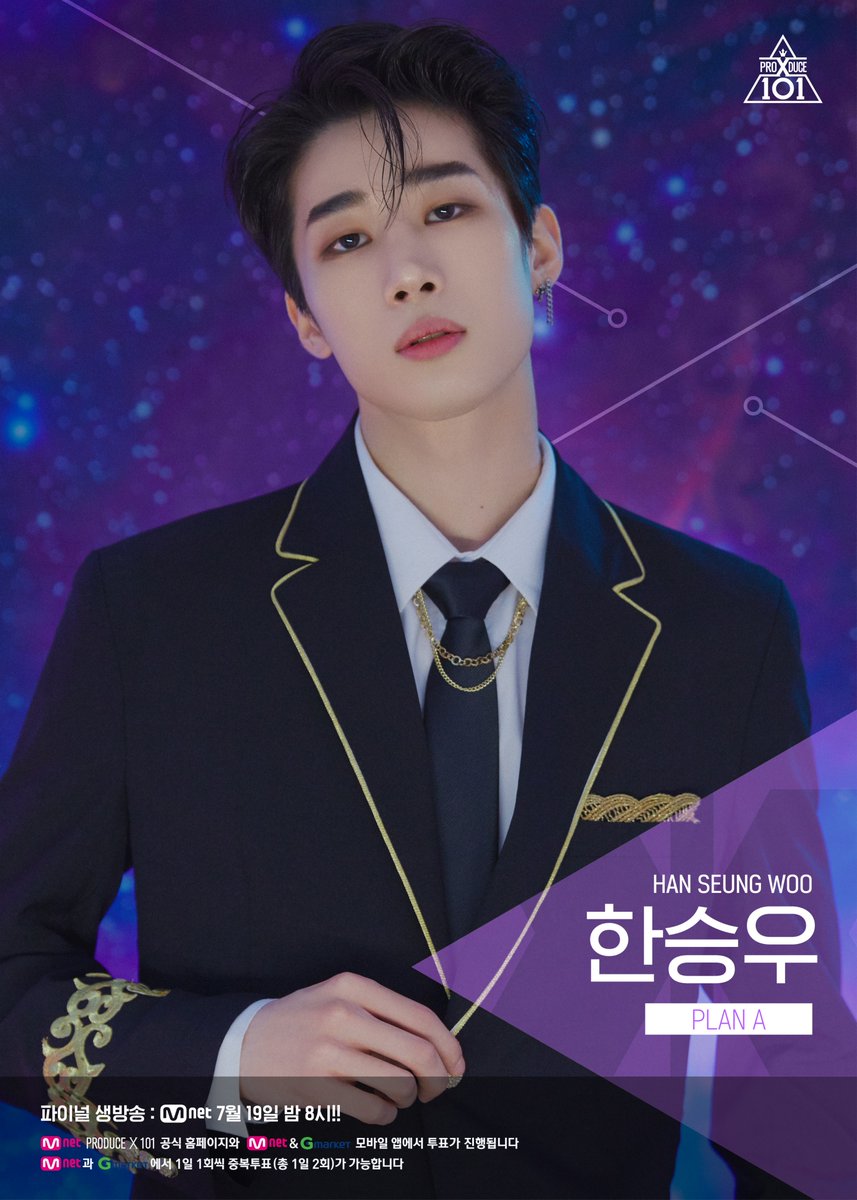 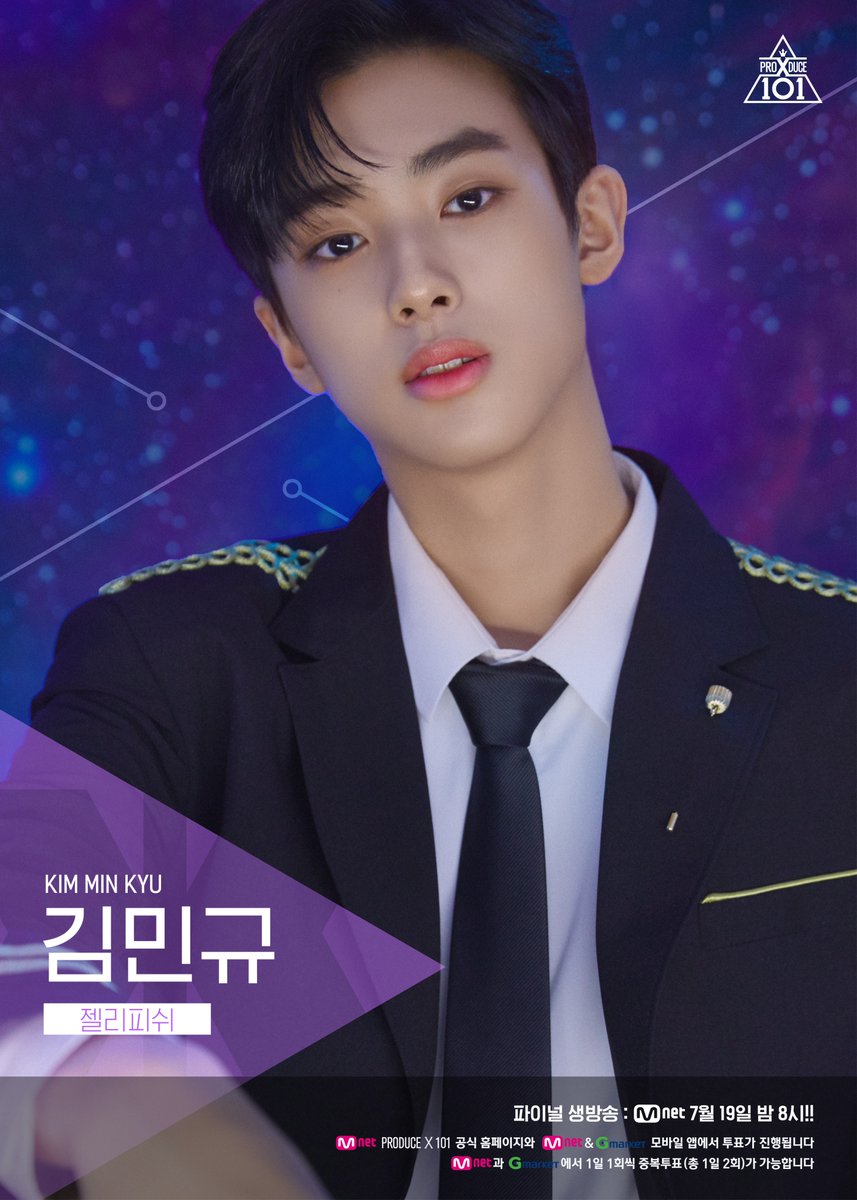 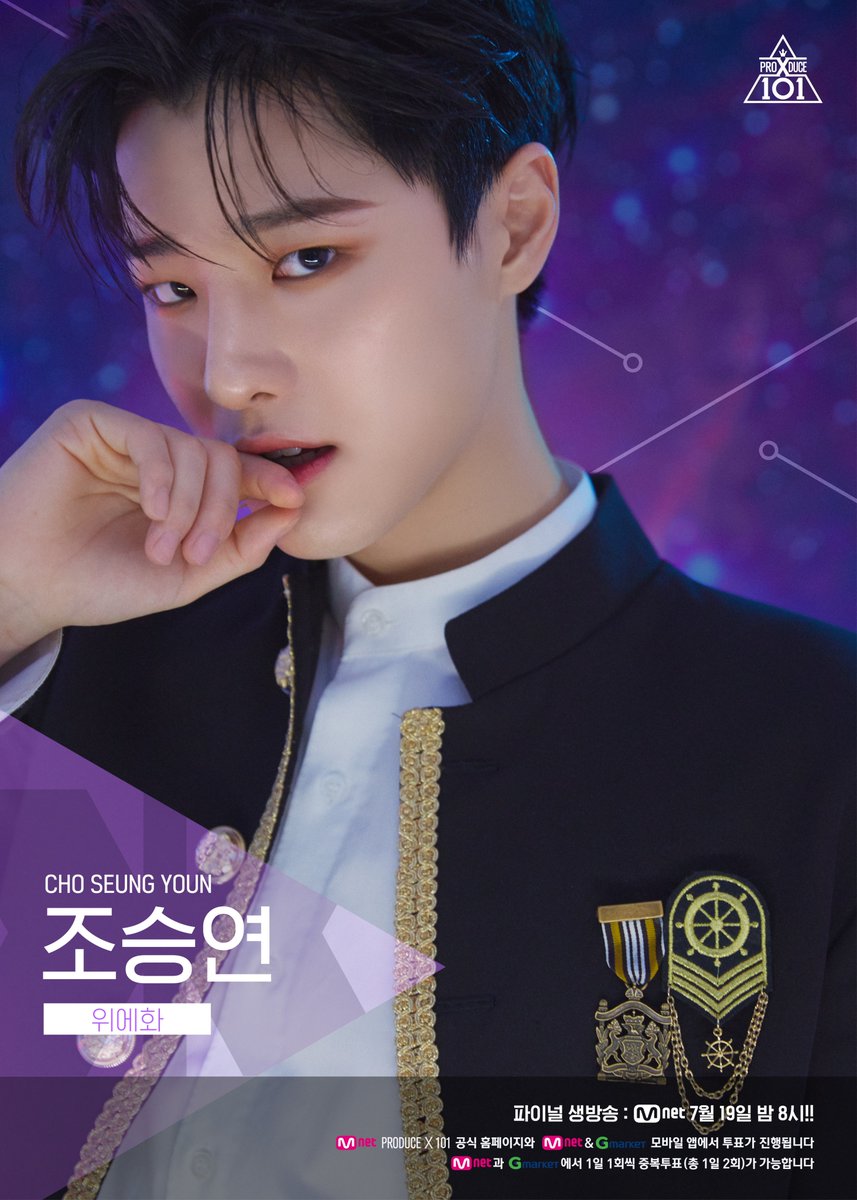 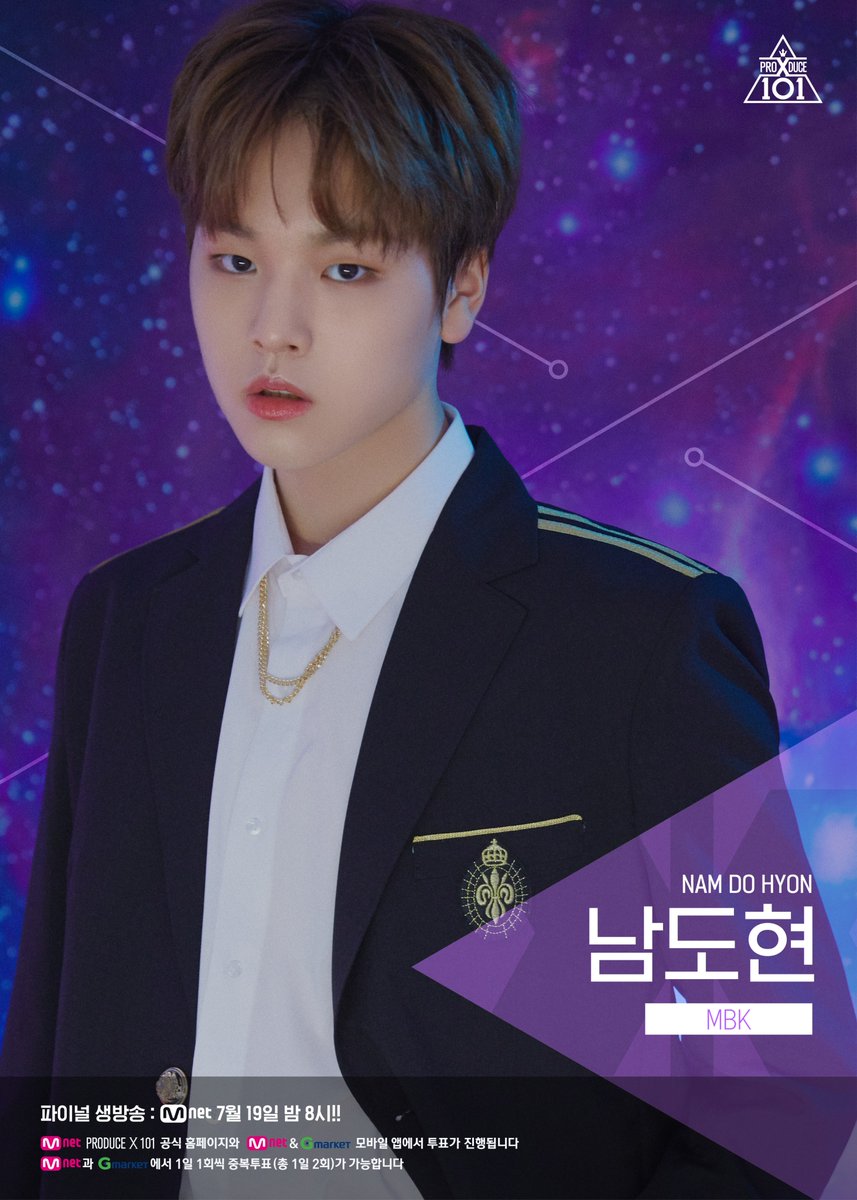 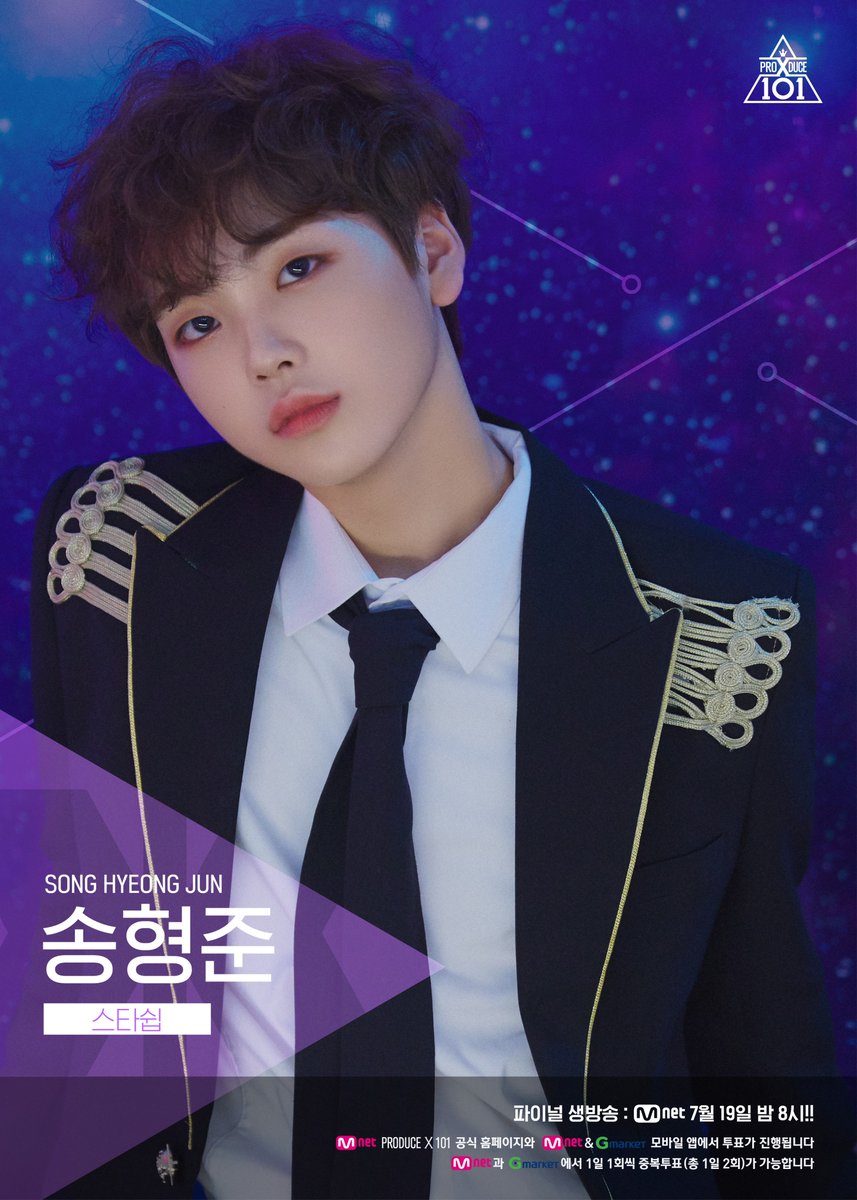 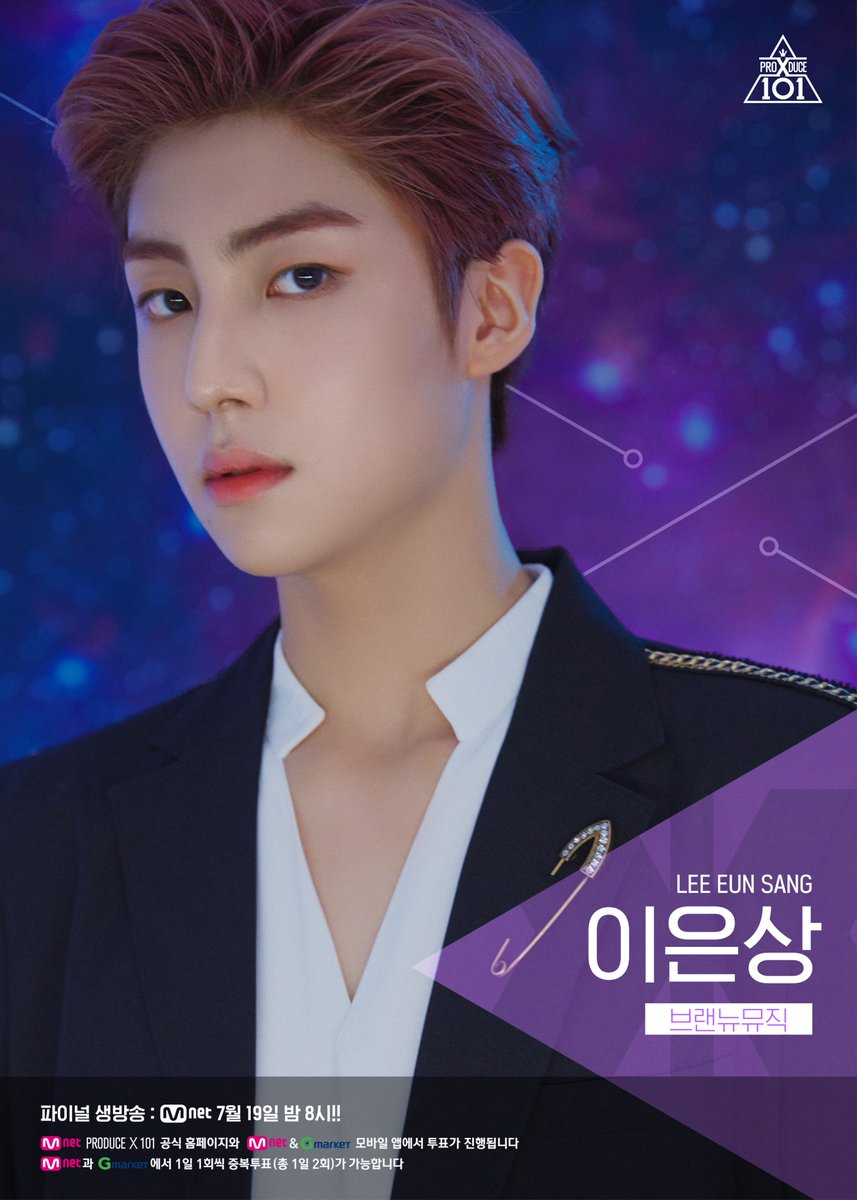 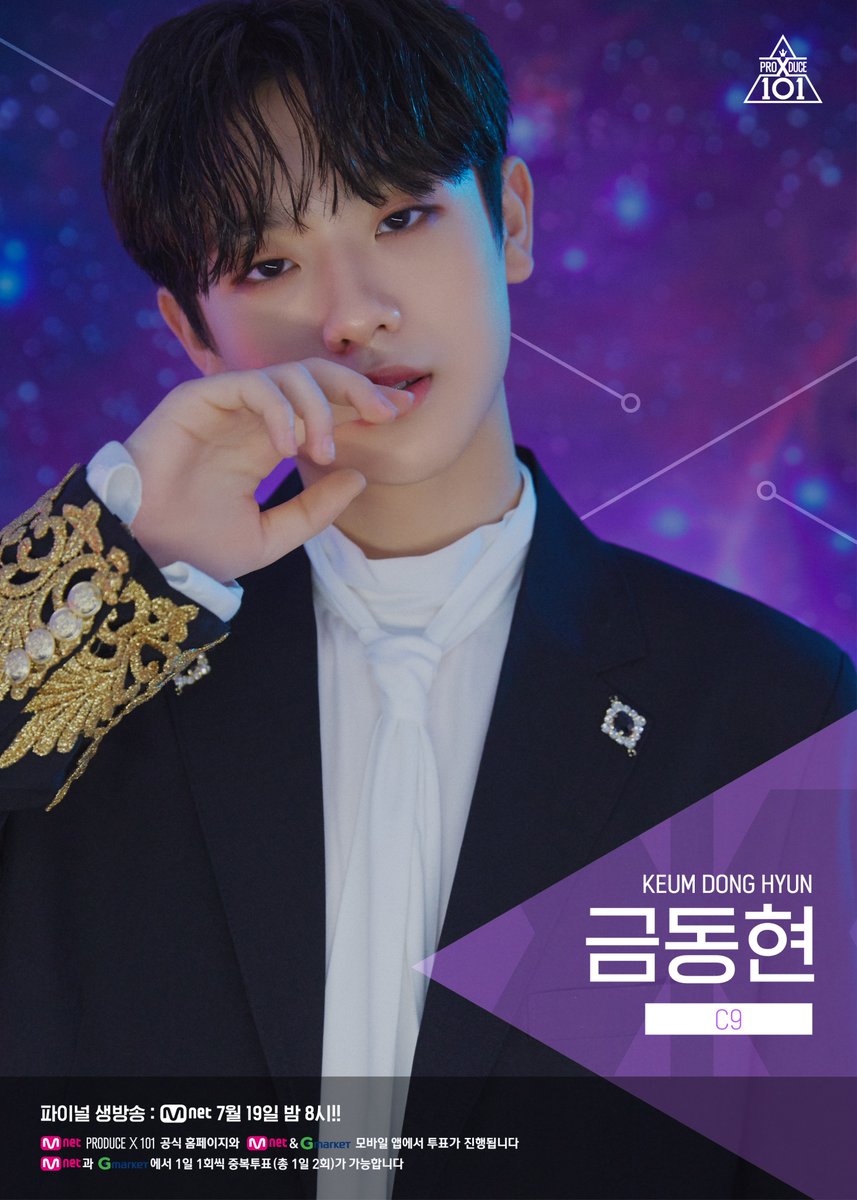 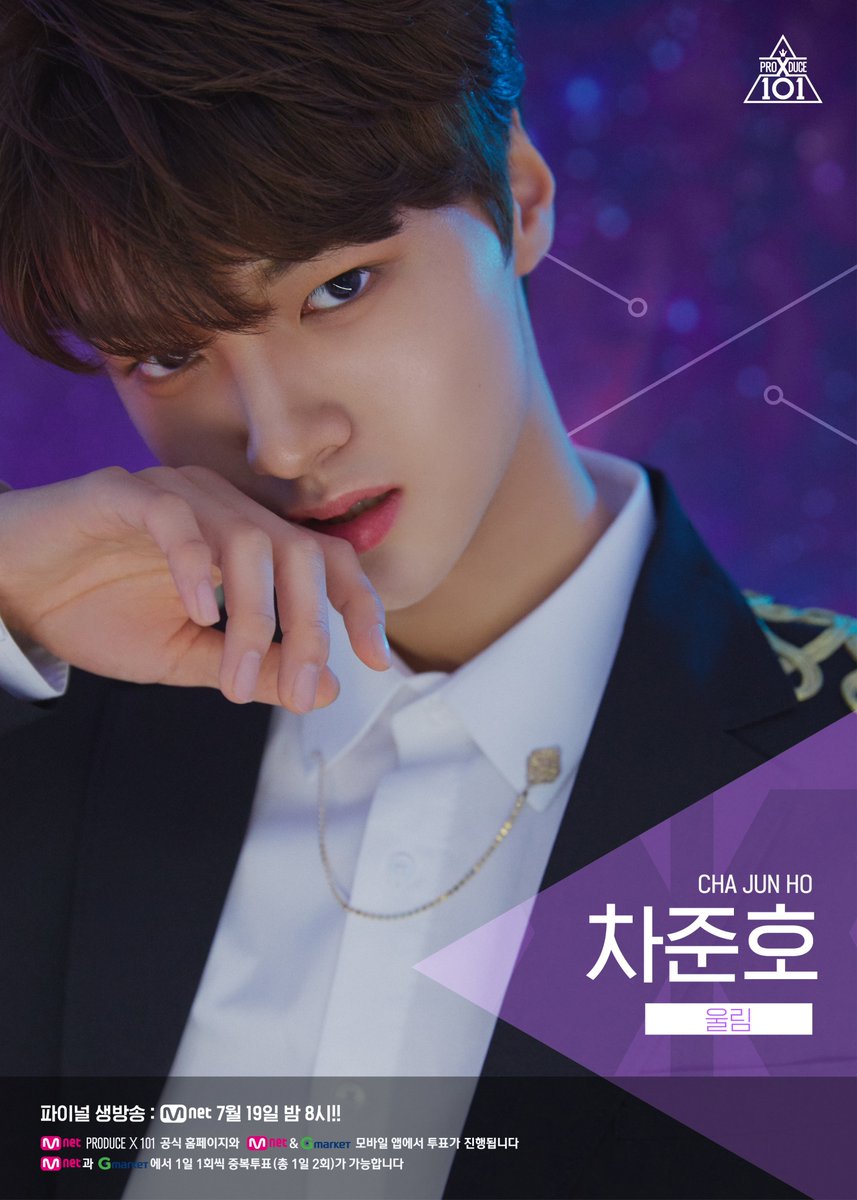 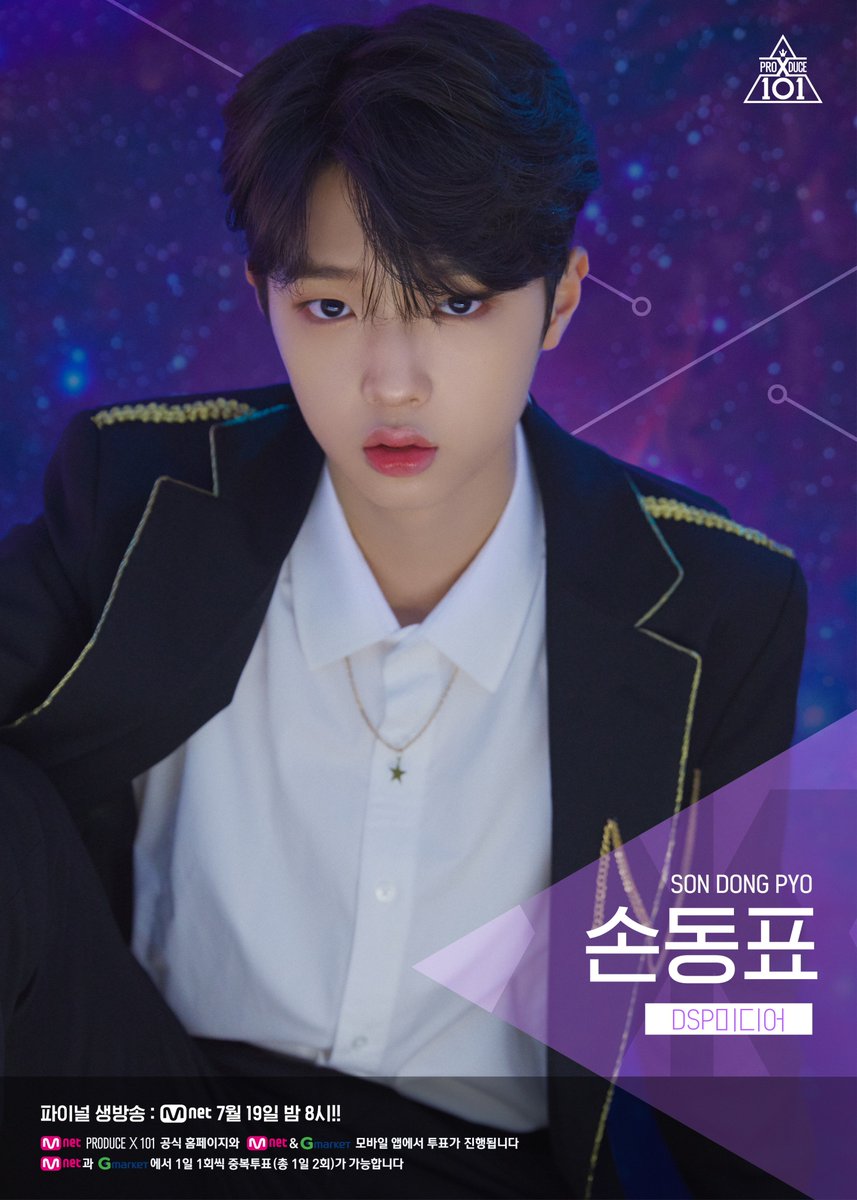 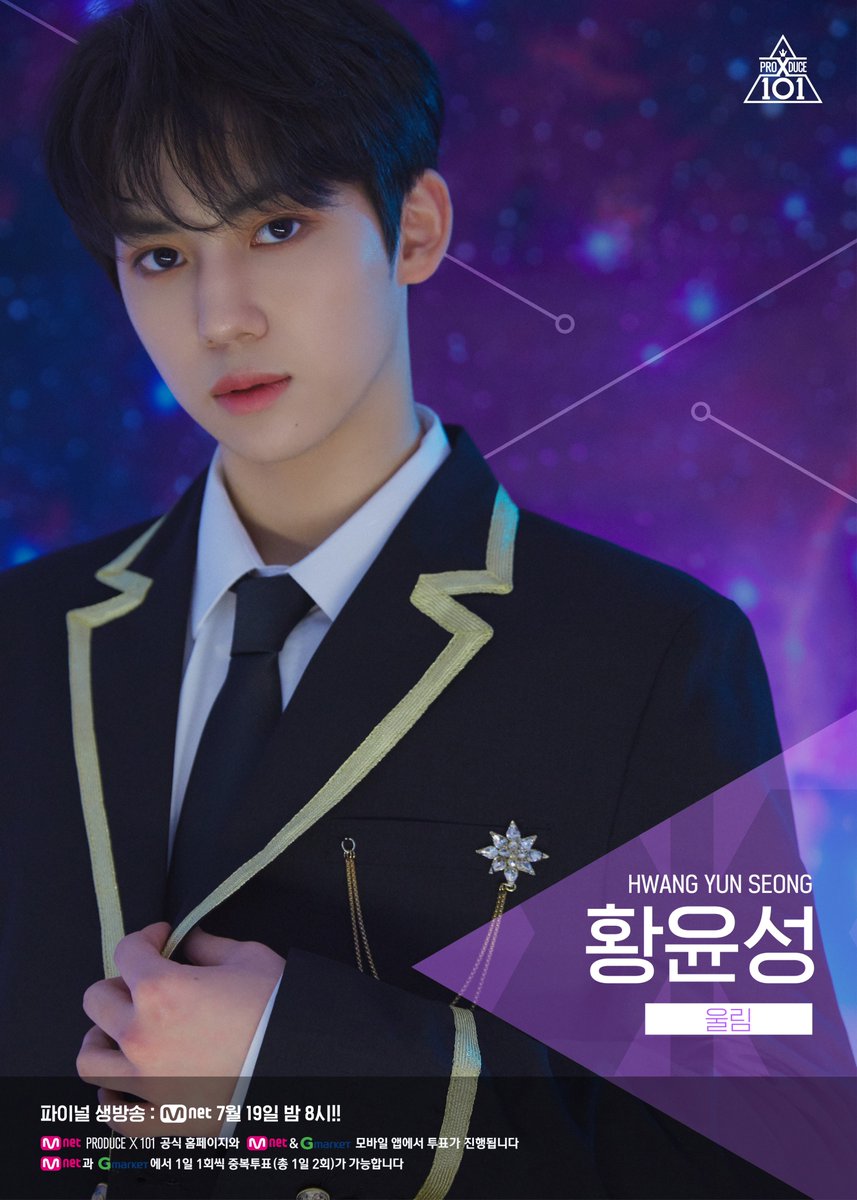 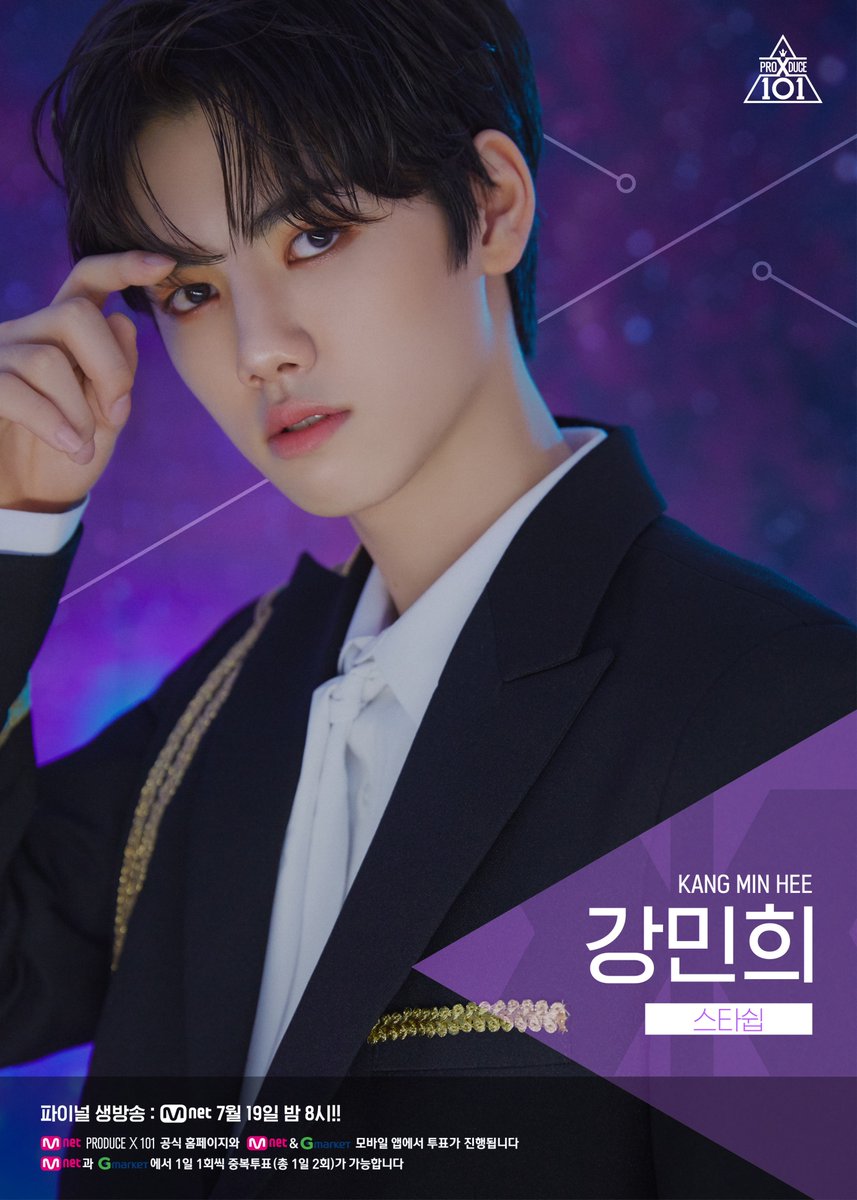 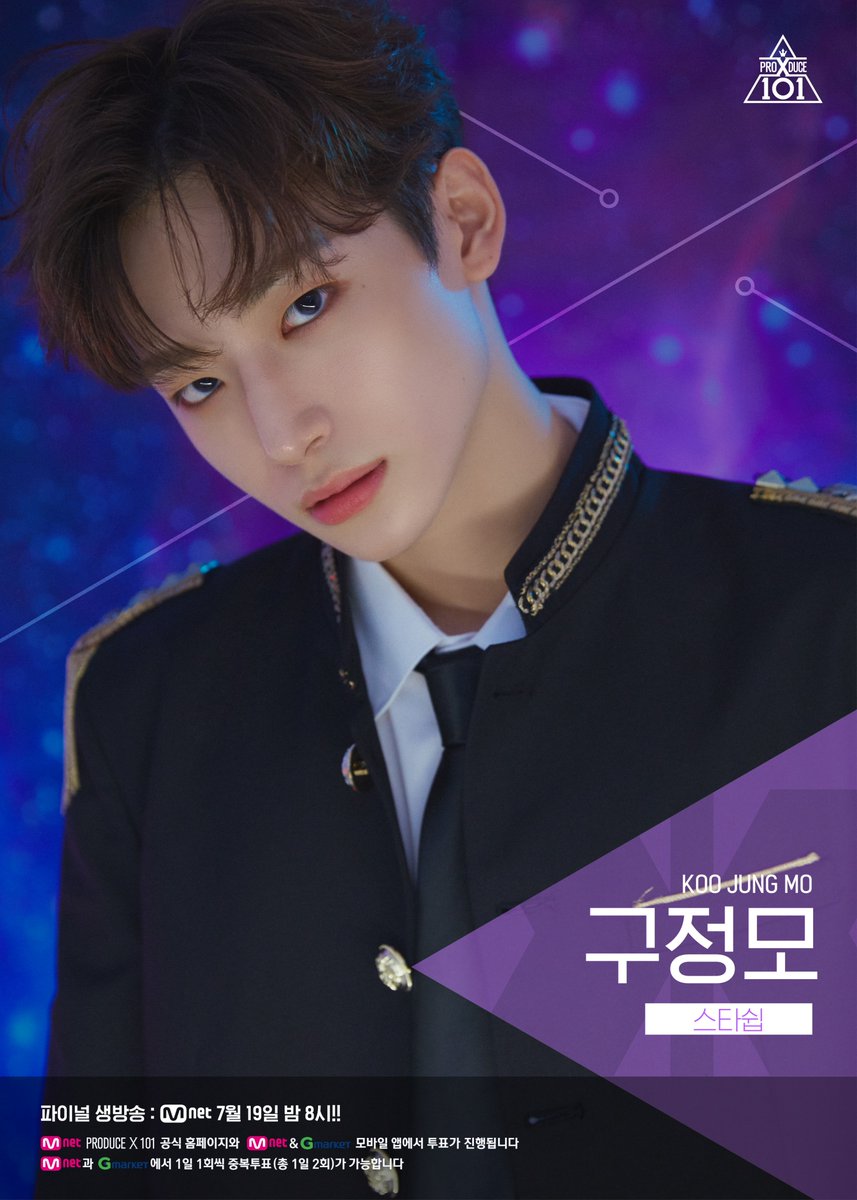 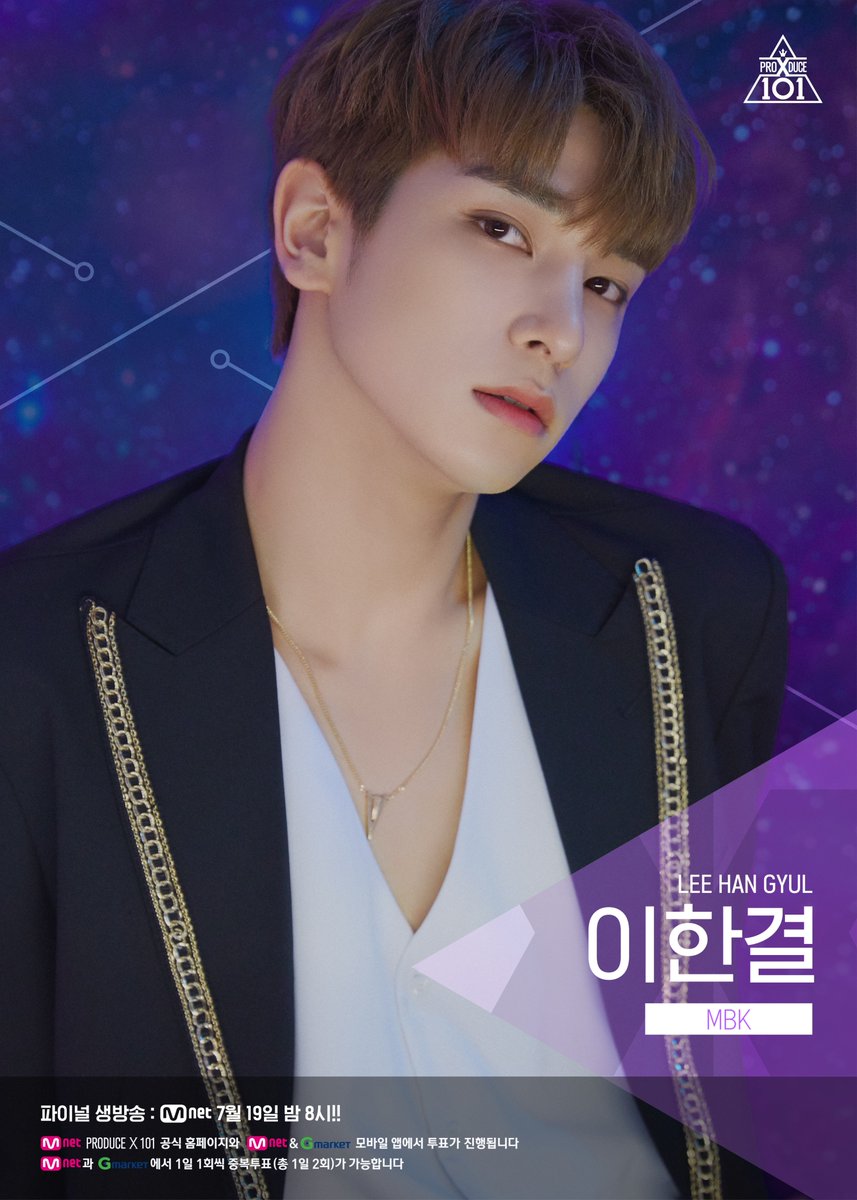 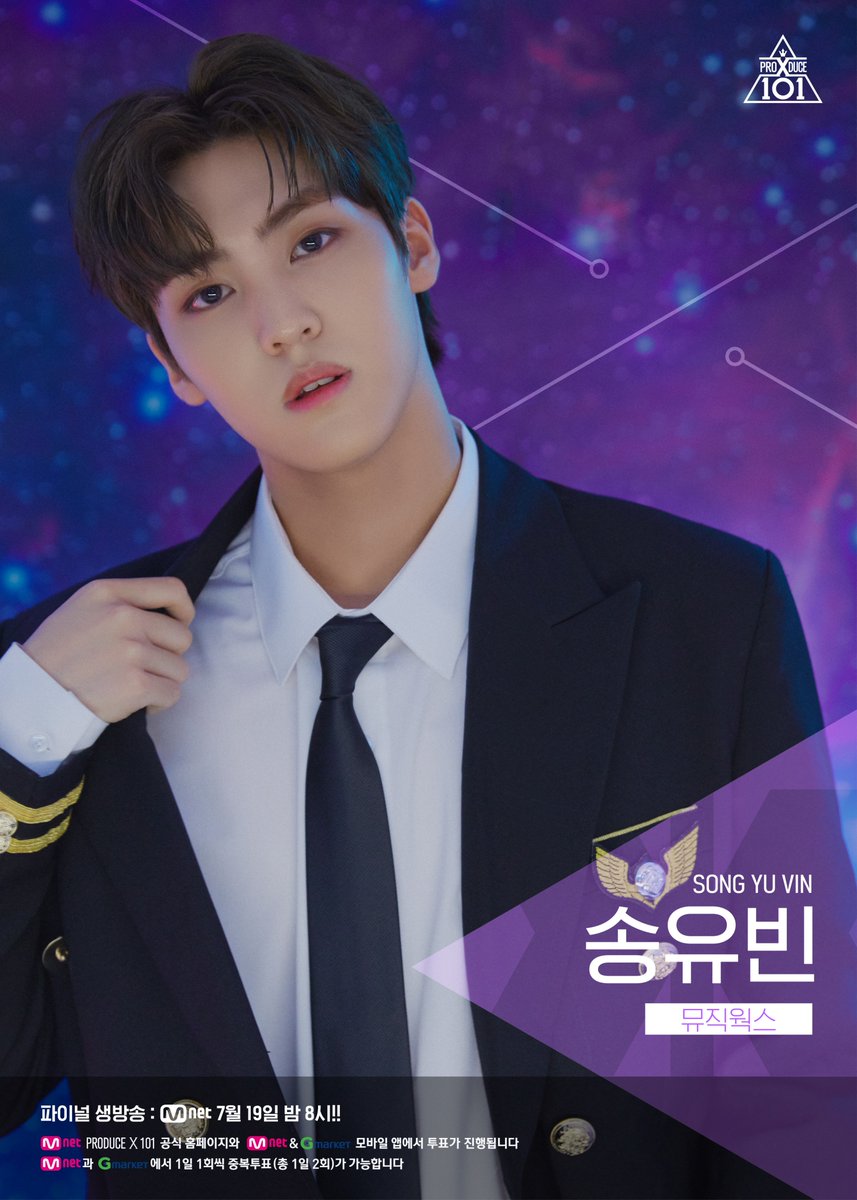 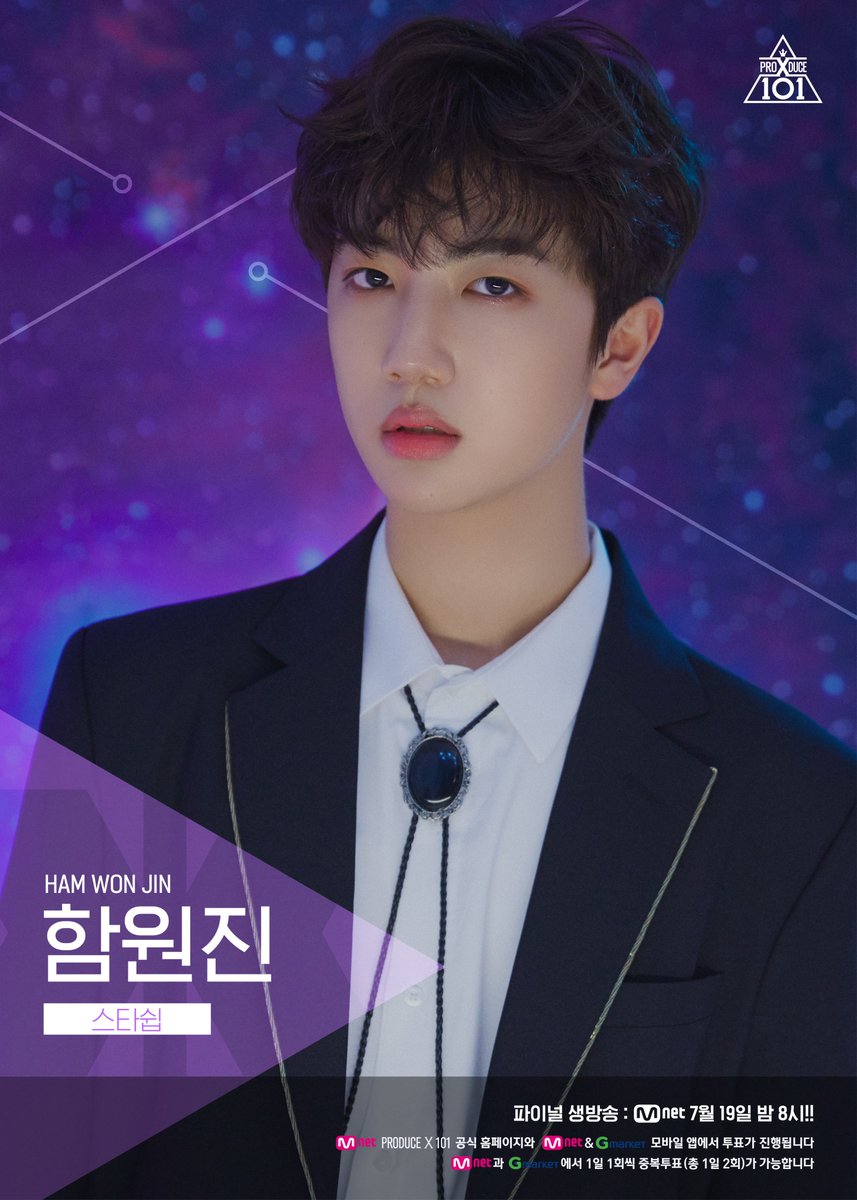 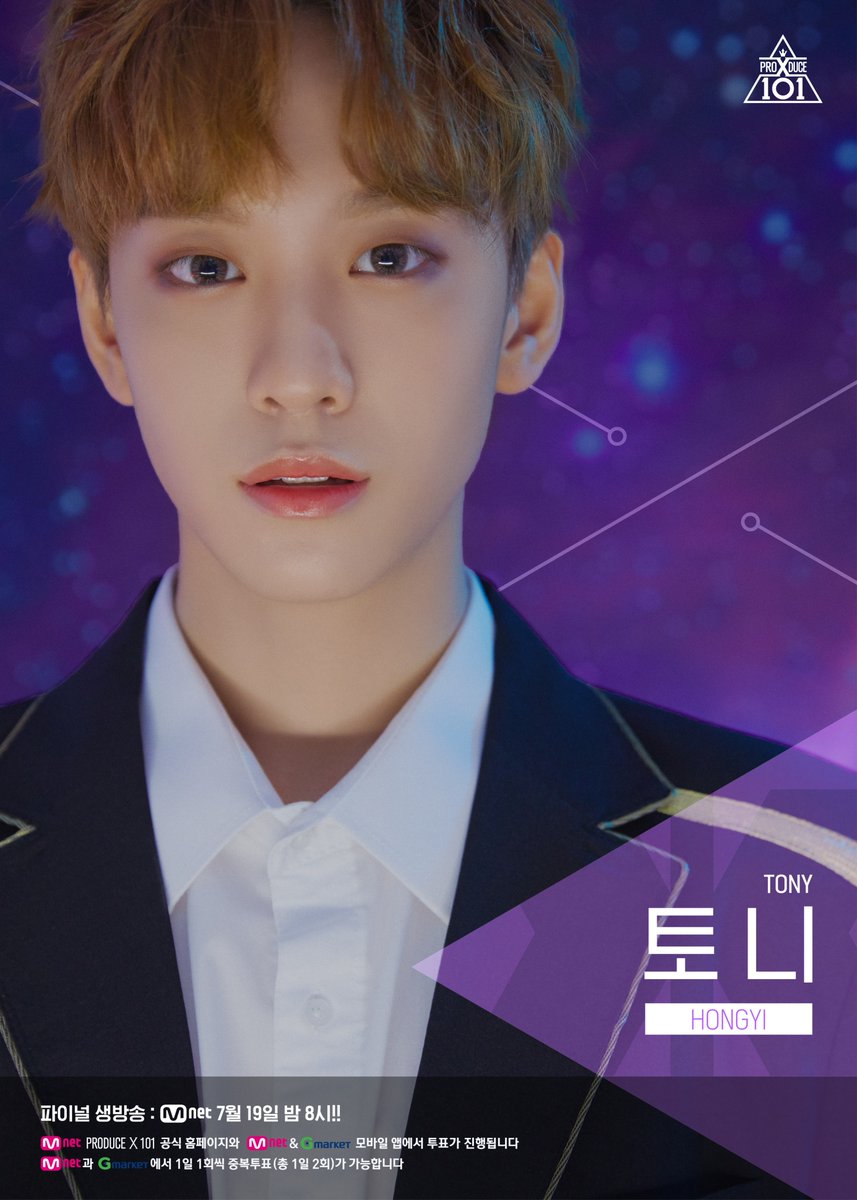 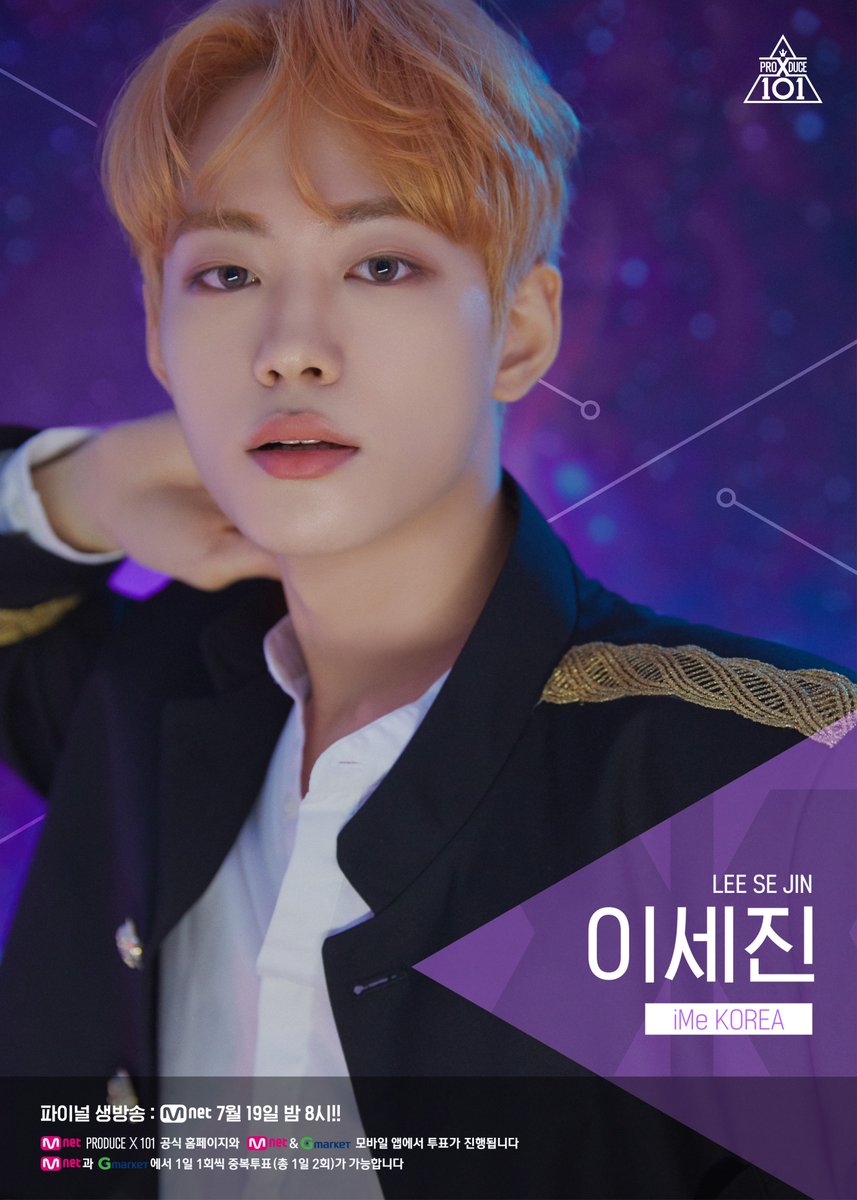 Who’s in your dream debut lineup?