MONSTA X’s Shownu proved himself to be a considerate friend while on tour in London!

On July 11 local time, Shownu held a Naver V Live broadcast from his hotel room in which he chatted about MONSTA X’s recent “We Are Here” concert at the SSE Arena in Wembley. “I was happy to meet our London Monbebes,” he shared. “We performed at a much bigger arena than our last concert [in London], and many fans came to see us. I could really see how much we’d grown, and it was such a happy memory.”

Shownu later responded to a question about whether he’d had a chance to meet up with NCT 127, who had also been in town for their own world tour. (NCT 127 held their “NEO CITY – The Origin” concert at Wembley’s SSE Arena on July 7, while MONSTA X performed at the same venue two days later, on July 9.)

The thoughtful idol went on to reveal, “I thought about calling Johnny, but then I figured, ‘He must be tired after his concert,’ so I slapped myself to snap out of it and went to bed.”

Shownu and Johnny appeared together on the second season of the beauty variety show “Lipstick Prince” back in 2017. 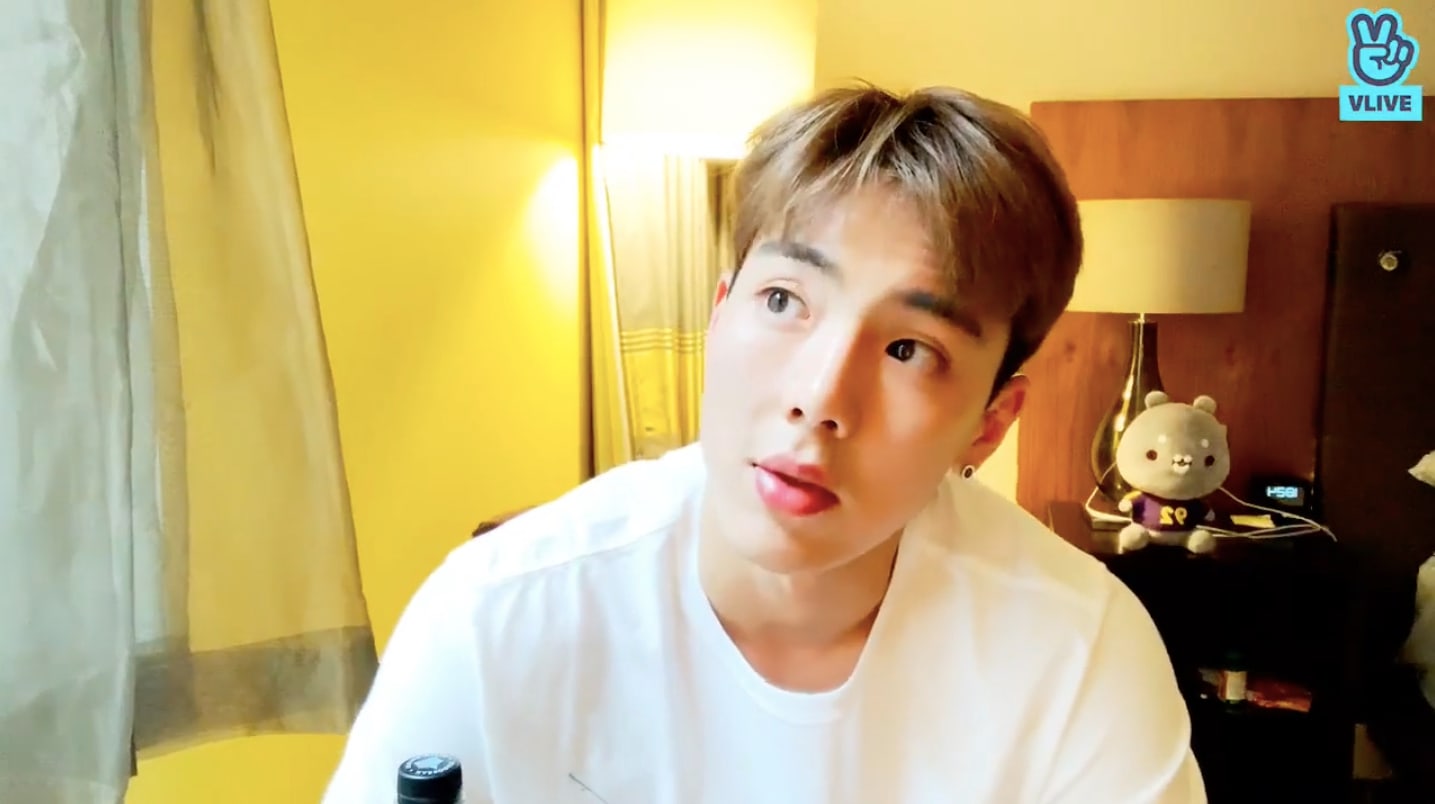 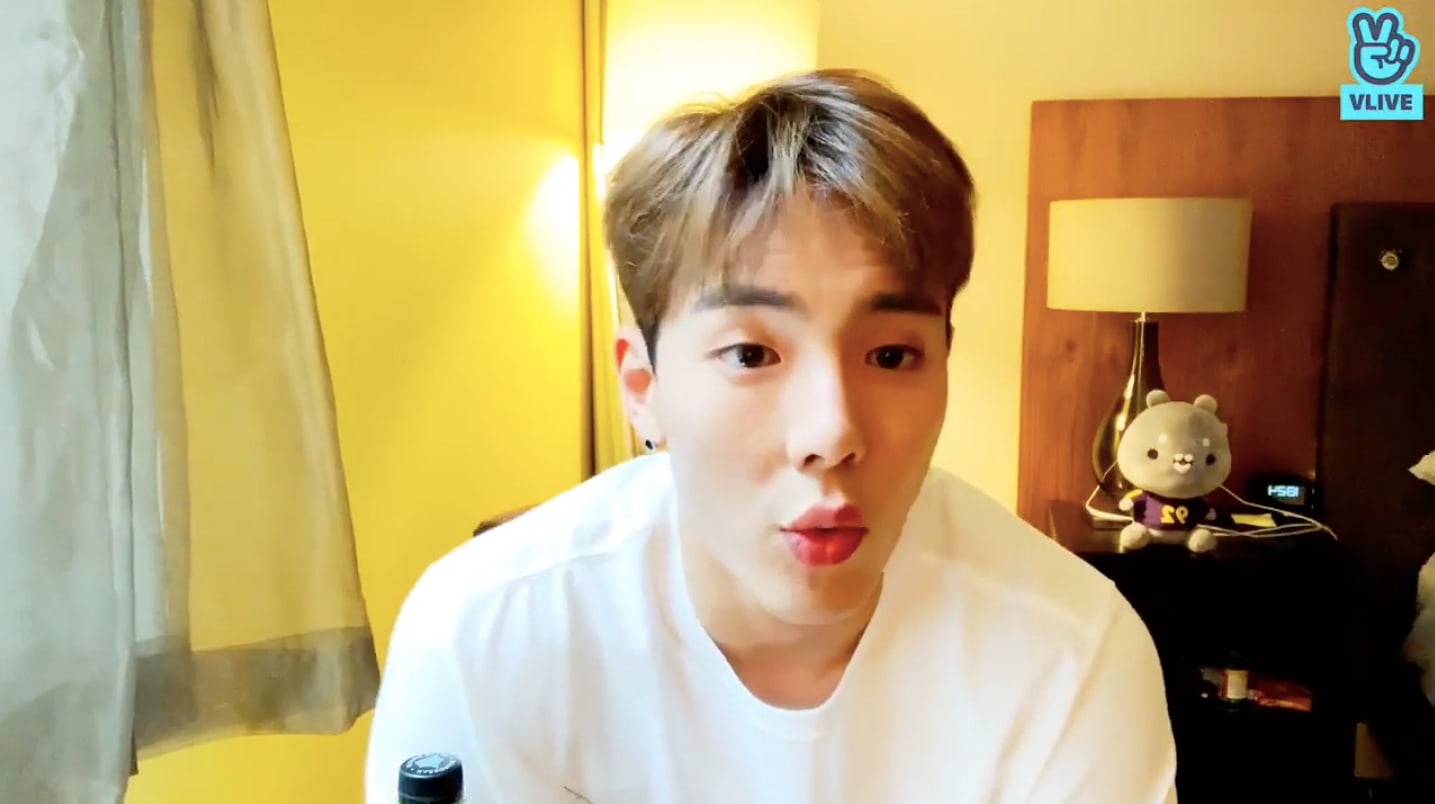 After wrapping up their concert in London, MONSTA X became the first Korean artist ever to make a guest appearance on the U.K. talk show “Good Morning Britain.” The group’s next concert is scheduled to take place in Berlin on July 13.

MONSTA X
shownu
NCT 127
Johnny (NCT)
How does this article make you feel?