Following the last episode on July 13, the cast of SBS’s “Nokdu Flower” said goodbye to the drama and its viewers.

“Nokdu Flower” tells the story of two brothers who wind up on opposite sides of the Donghak Peasant Movement of 1894. The movement brought upon a riot during which religious leaders of Donghak and peasants from Jeolla Province joined forces to protest the government’s push for Catholicism. Choi Moo Sung played Jun Bong Joon, the main figure to lead an uprising with the common citizens, and Jo Jung Suk played Baek Yi Kang, who works by Jun Bong Joon’s side. The drama also focuses on Baek Yi Kang’s relationships with his brother Baek Yi Hyun (Yoon Shi Yoon) and Song Ja In (Han Ye Ri).

Along with a photo of himself and his script, Jo Jung Suk shared his admiration for the drama saying, “I think I was very fortunate to have been part of the production ‘Nokdu Flower,’ which tells the story of an important time period. The last six months were personally very meaningful and happy.” 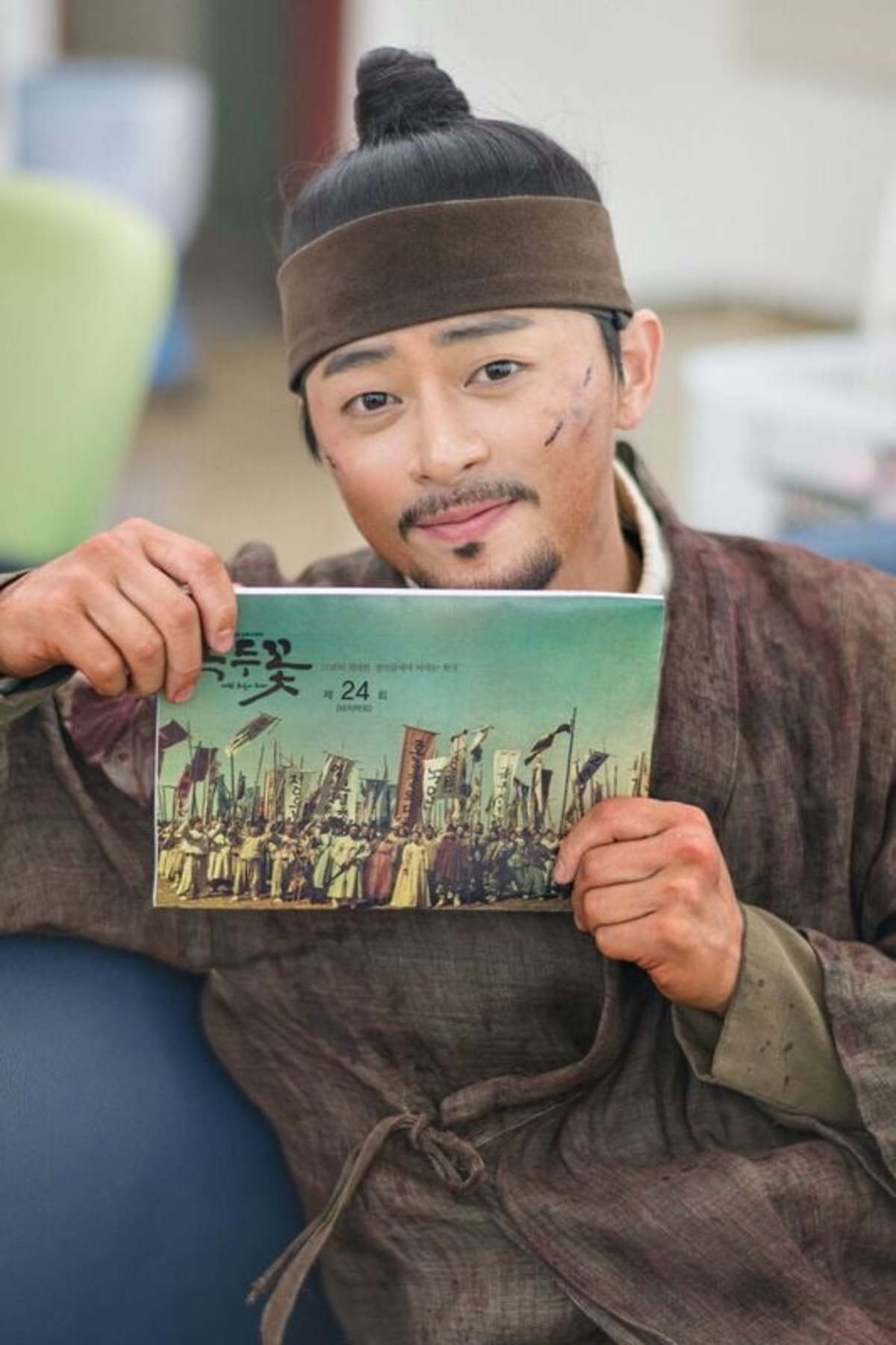 The actor continued, “I want to express my gratitude and respect to the director, writer, cast, and all the other staff, as well as every extra who portrayed an important and unforgettable part of history. I felt much more responsibility for this drama, and aside from my character, this experience allowed me to deeply recognize the dignity of being human. I thank all the viewers who gave ‘Nokdu Flower’ lots of love, and I will see you again with an another great production.”

Through his agency MOA Entertainment, Yoon Shi Yoon shared, “We began the [production] for this drama when it was cold and continued filming until we were running around by the mountains and fields in the heat. As Baek Yi Hyun, Do Chae Bi, Oni, District Magistrate Baek, and Baek Yi Bang, I portrayed many different emotions from various perspectives. As difficult as it was, the drama gave me a sense of achievement, and I had fun. To all the viewers who watched [the drama] up until now with their hearts in their mouths, you have worked hard. Although it was hard to act, the drama was very fun and meaningful. I know that you are sending me encouragement and support for the even the smallest of things. By receiving this energy, I worked hard and gained courage to create the character Baek Yi Hyun. In the future, I will return with more amazing characters, but goodbye until then! Thank you!”

Actress Han Ye Ri revealed her thoughts through her agency Saram Entertainment, saying, “I was thankful to have filmed ‘Nokdu Flower’ with such good people and with a good purpose. Thank you for being with us throughout ‘Nokdu Flower’ and for loving my character Song Ja In.”

She added, “‘Nokdu Flower’ was an even better production because it wasn’t too different from the way we live in our current society. I think it’s a drama that can be rewatched time after time. I believe I will one day personally rewatch ‘Nokdu Flower.'” 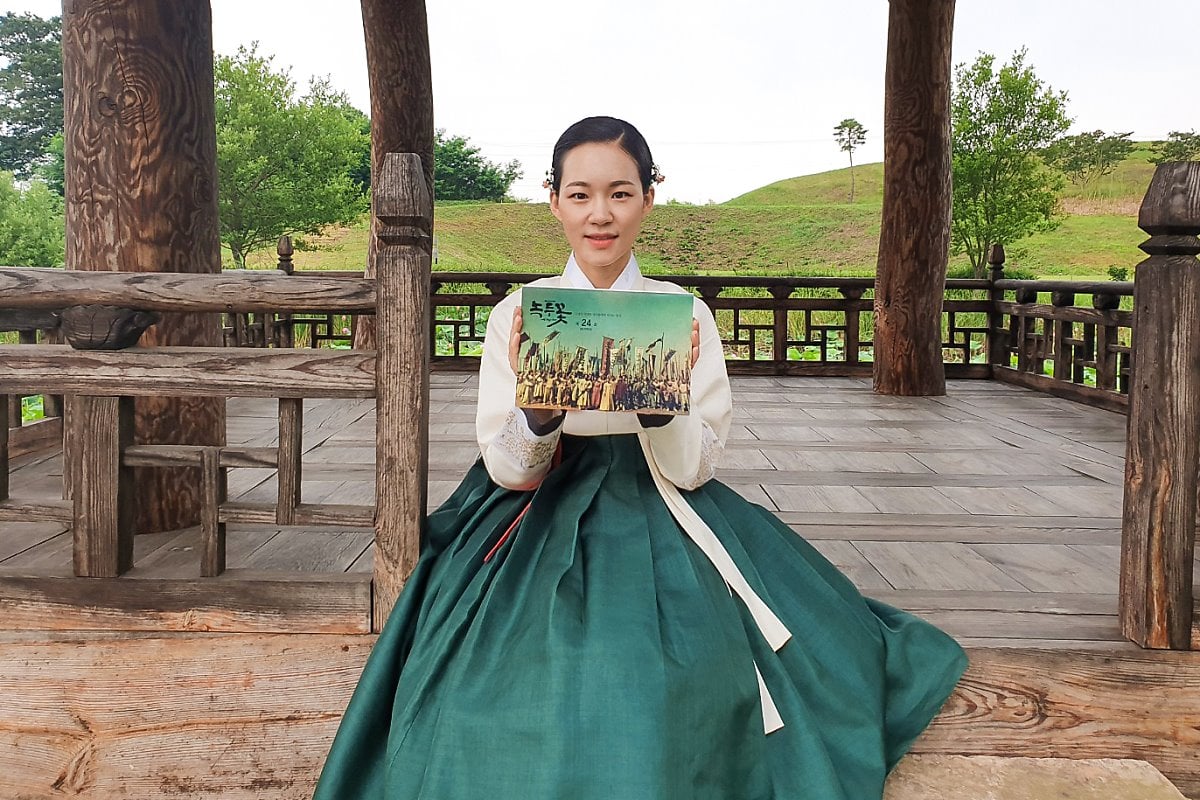 Choi Moo Sung shared, “It was an honor to play a historic figure who led the Donghak Peasant Movement. I think we were able to successfully complete filming thanks to all the love and support. I will meet you all again with another great production and character in the future. Thank you!” 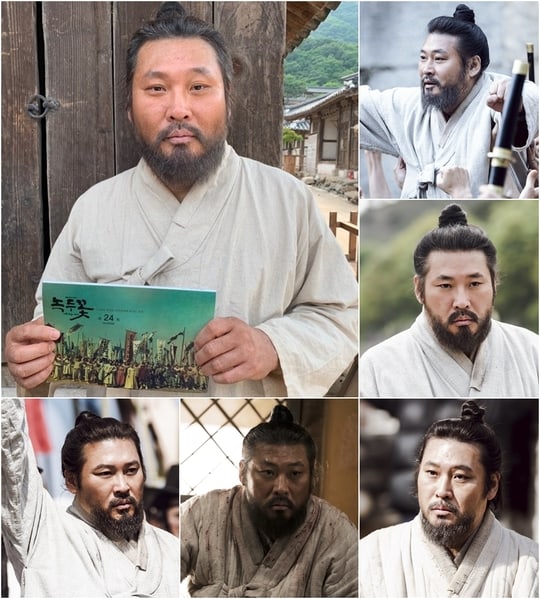 “Doctor John” starring Ji Sung, Lee Se Young, and Lee Kyu Hyung is scheduled to begin airing as the follow-up to “Nokdu Flower” on July 19 at 10 p.m. KST. The drama will be available on Viki with English subtitles. Check out the latest character posters here!