TWICE’s Nayeon will be gracing the cover of fashion magazine Nylon.

Although she met Nylon right before TWICE embarked on their world tour, Nayeon was bright and energetic for her solo photo shoot and interview. 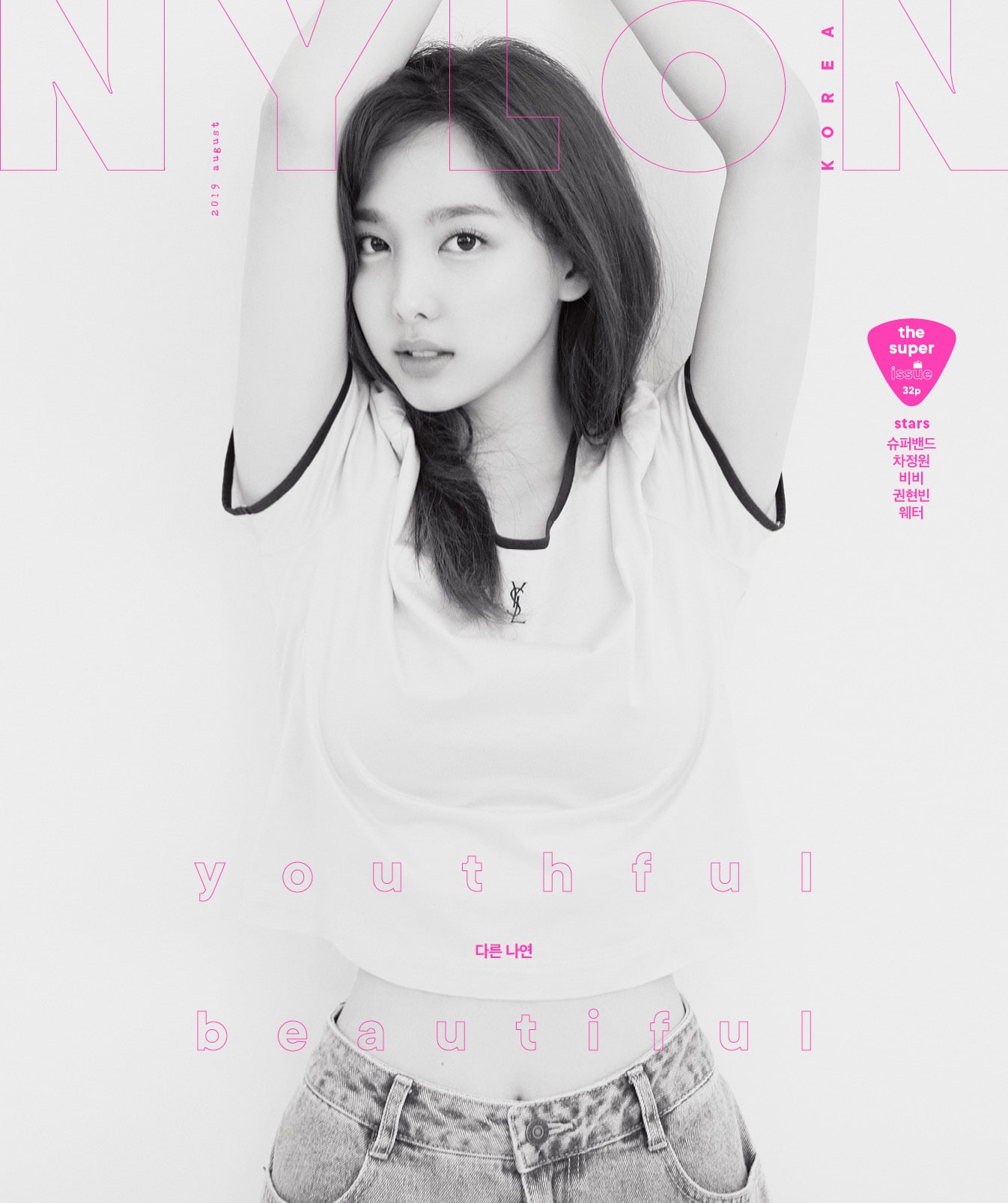 During the interview, Nayeon talked about her daily life, saying, “It’s different for every schedule, but I think I’m a morning person. I tend to wake up before 10 a.m. I generally wake up early.”

When asked about her lengthy time as a trainee and TWICE member, Nayeon responded, “I thought that it was neither long nor short, but when I think about it, that was the entirety of my school years. I spent my teen years like this, so each and every memory is clear.” 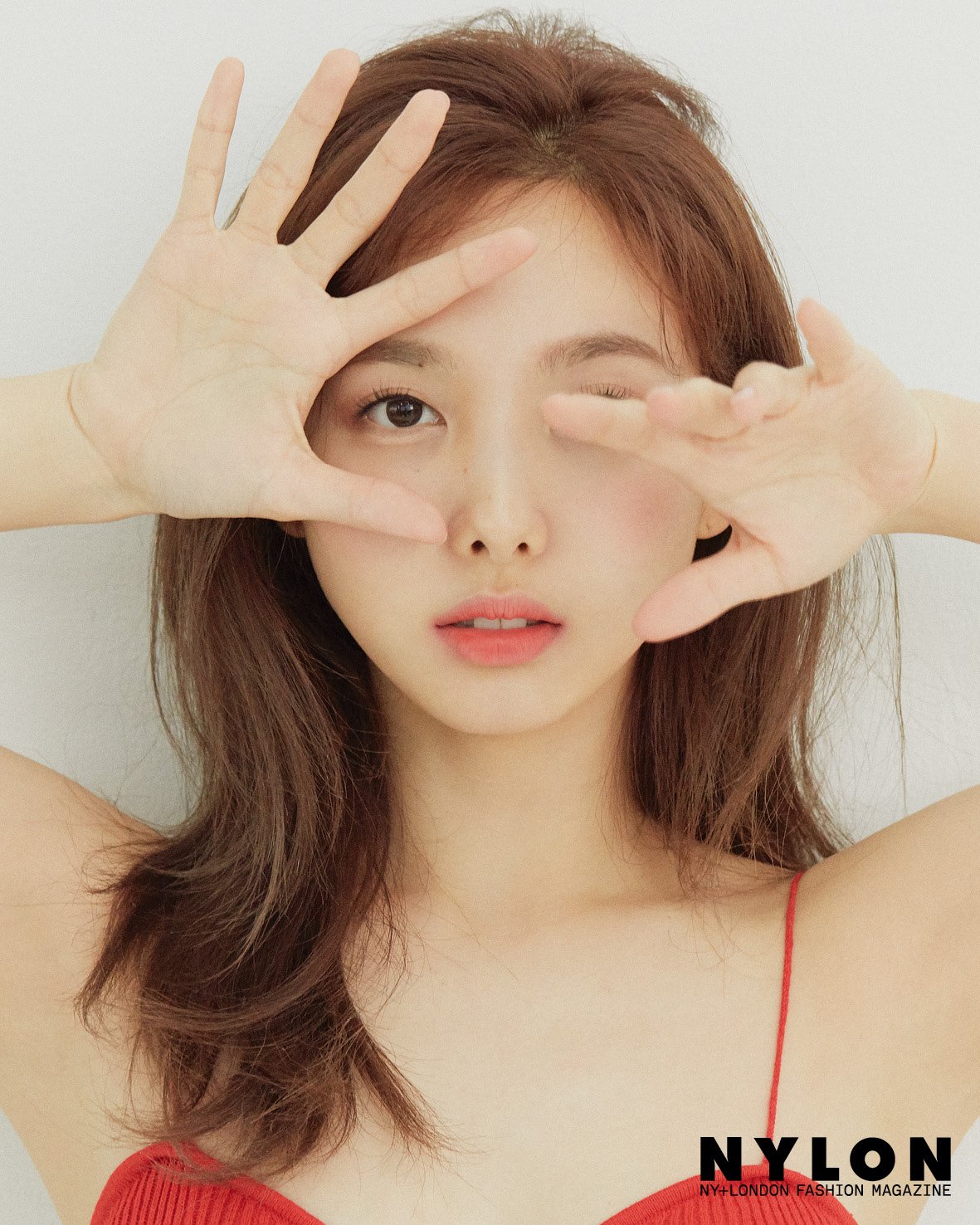 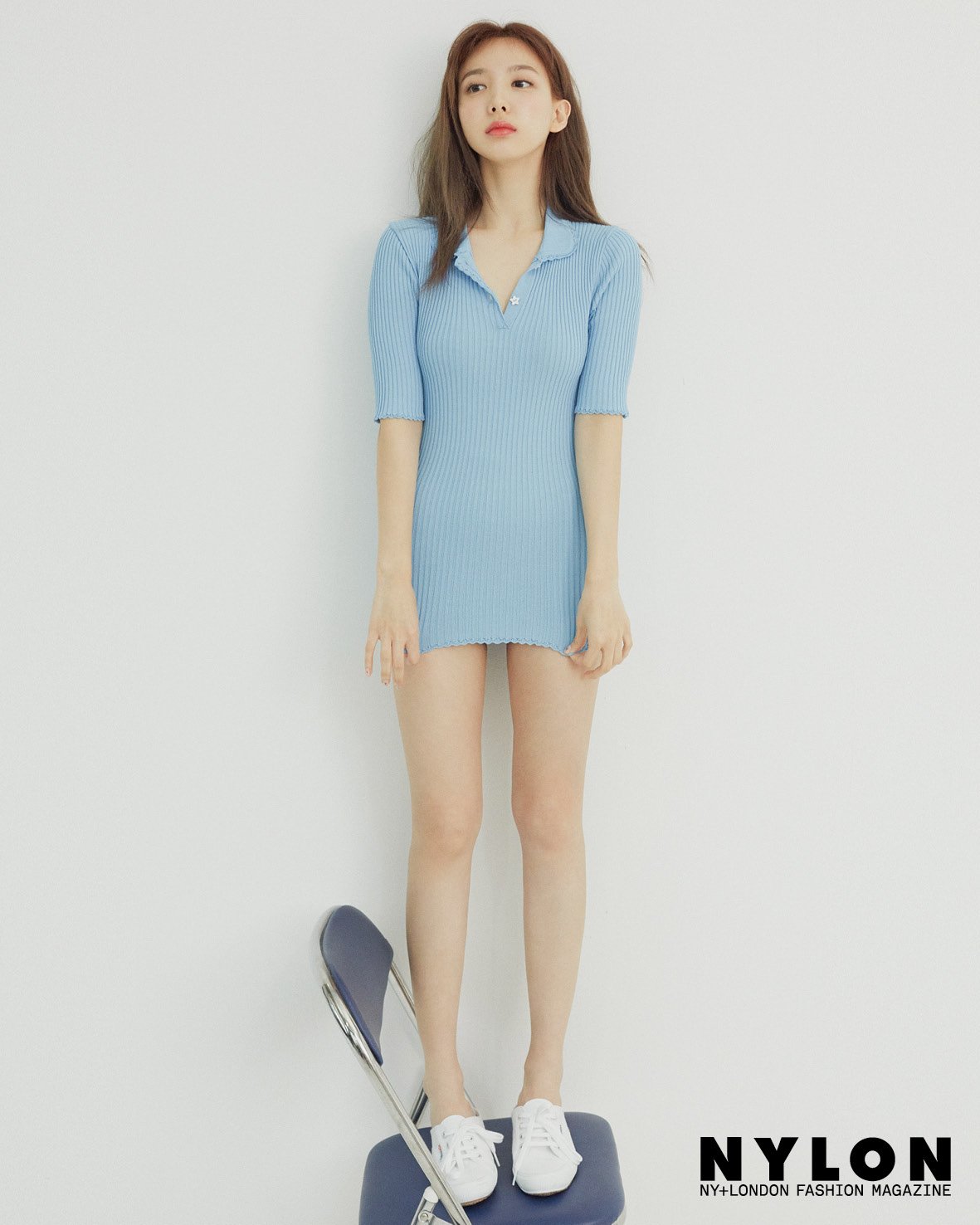 In response to the staff and reporter’s compliments, Nayeon commented, “To be honest, there are so many people who are prettier than me, but I like myself. Before, my insecurities would weigh on my mind all the time, but now, I think I’ve learned that even those things are me. I’m the only one to have this, after all.” 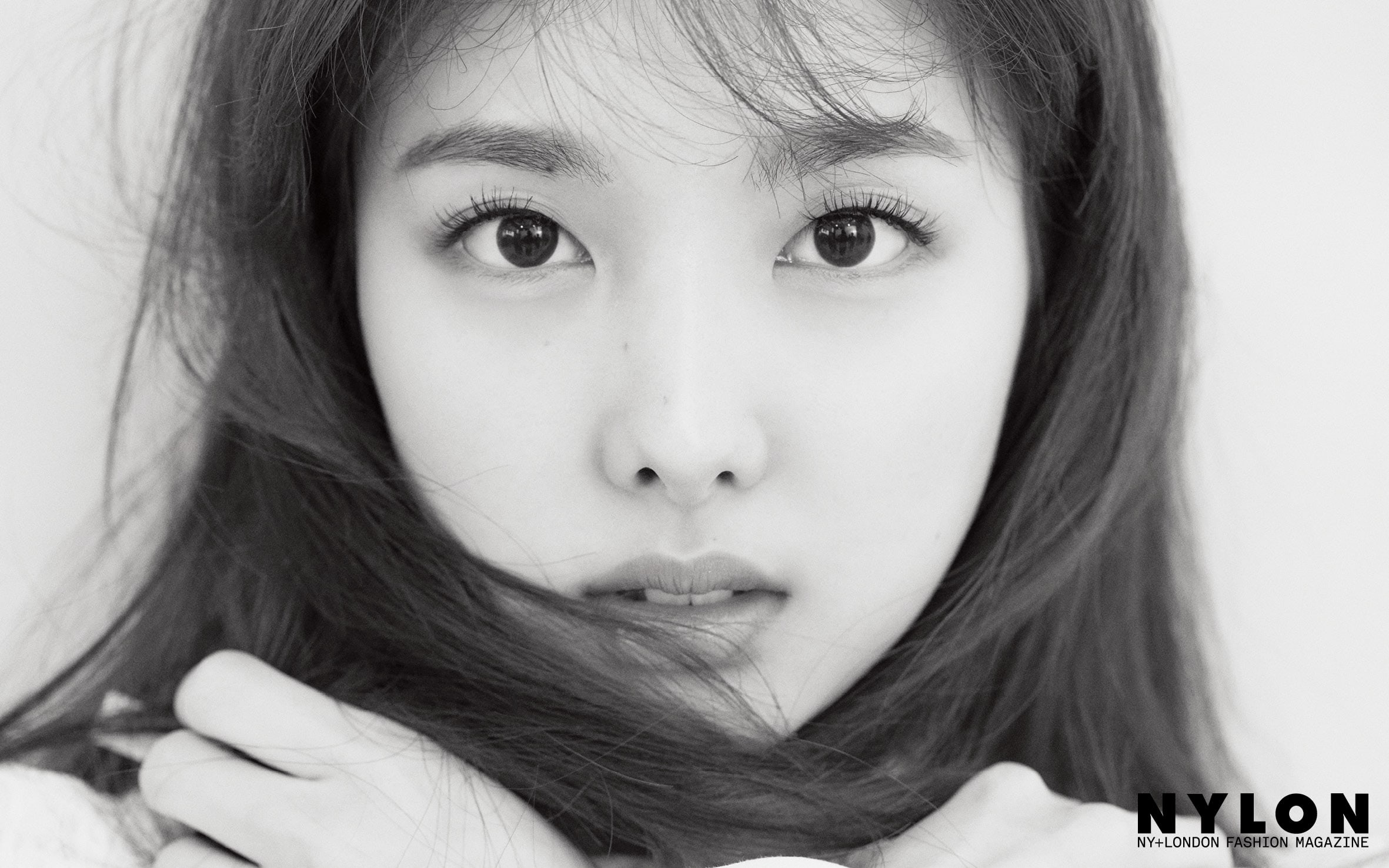 Nayeon’s photo spread and interview will be available in the August issue of Nylon.

TWICE
Nylon
Nayeon
How does this article make you feel?