Park Seo Joon Shares Excitement For His Upcoming Film, Talks About His Celebrity Friendships, And More

In the pictorial, the actor captivated hearts with a masculine charm and soulful gaze that contrast his smooth appearance in romance comedies.

Park Seo Joon couldn’t hide his excitement for his upcoming film “The Divine Fury.” When asked about the movie, he described, “I’d like to call it a buddy film.” He added that it has various key points to look out for, such as the action scenes and theme of exorcism. 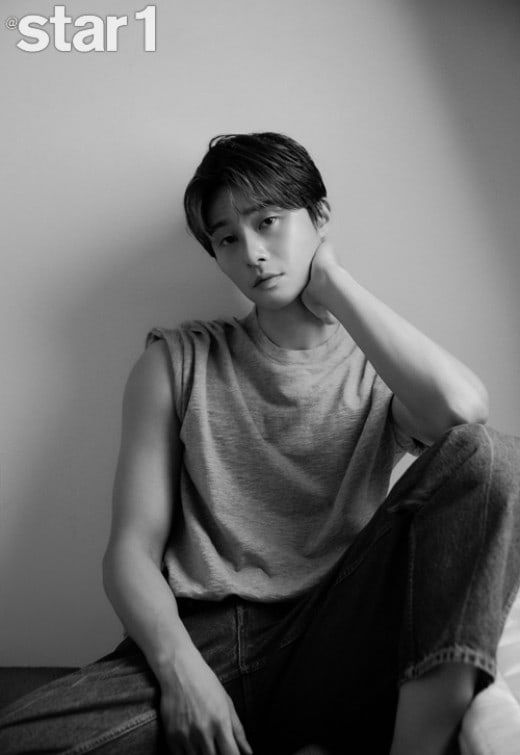 Park Seo Joon is known for being close friends with Choi Woo Shik, who will be making a special appearance in “The Divine Fury.” Park Seo Joon also made a short but impactful cameo appearance in director Bong Joon Ho’s movie “Parasite,” starring Choi Woo Shik, and was praised by the director for having a distinct aura. He said, “I am grateful for the compliment. It was a great experience because I was able to feel the [atmosphere of] director Bong Joon Ho’s film set for at least a short time.” He added that it was a valuable addition to his filmography. 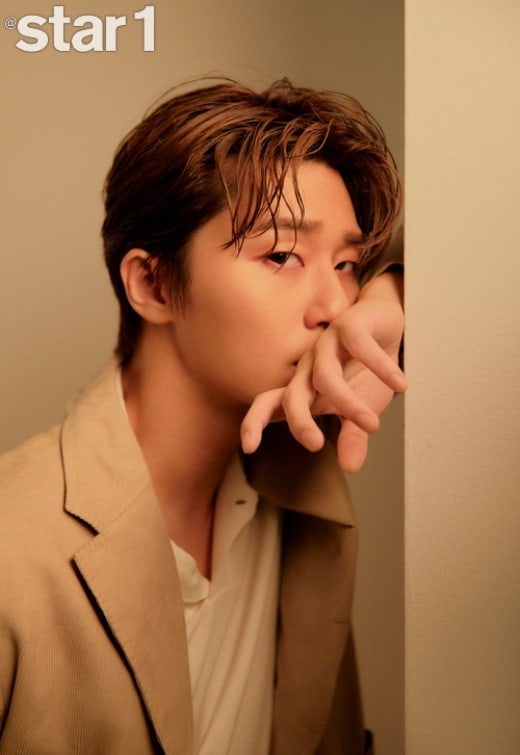 Park Seo Joon is also friends with soccer player Son Heung Min. The actor shared, “We met directly in England and became close friends. When [Son] Heung Min was in Seoul, we even worked out together.”

“The Divine Fury” will hit theaters in Korea on July 31.

Park Seo Joon
@star1
How does this article make you feel?