In the accompanying interview, Peak, who has already debuted as a singer in Thailand, revealed which groups inspired him to pursue becoming an idol in Korea. He said, “When I was young, I dreamed of becoming a singer as I watched Super Junior, and seeing the popularity of BTS and EXO, I made the decision to go for a career in Korea.”

Peak also revealed that Nam Do Hyon and Tony (both of whom are in the top 20 of “Produce X 101”) are the trainees he’s closest to. “Both of them speak English well, so we became friends quickly. Nam Do Hyon is so cute that whenever I see him, I call him hamster. He’s exceptionally talented.”

The trainee showed impressive rapping in Korean during a performance of “Turtle Ship” (originally by Ja Mezz, AndUp, and WINNER’s Song Mino) on the audition program, and he said, “I didn’t want to drag my fellow members down, so I practiced a lot, only sleeping one hour a day.”

He added that he was so surprised at just how talented all of the trainees were. “I think I’ve grown through ‘Produce X 101,’ and for that, I’m so happy and thankful.”

Peak, who enjoys writing songs, said, “I want to hurry and present to fans a song that I wrote for them.” Peak will also be starring in a Thai drama in August. 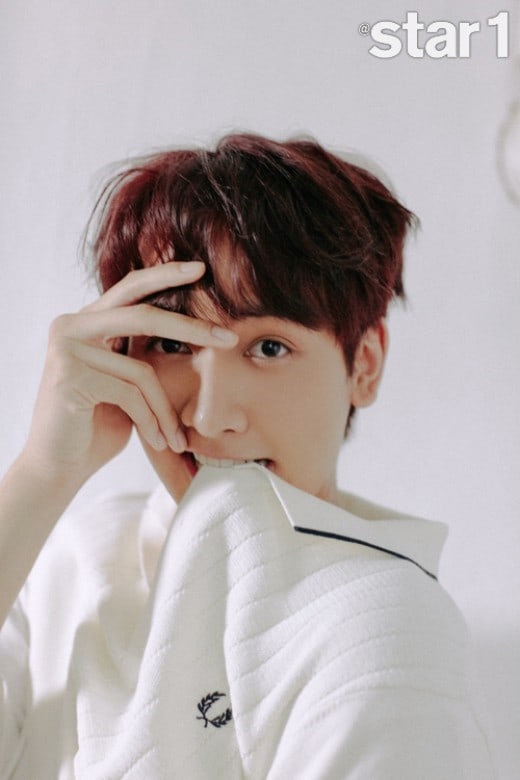 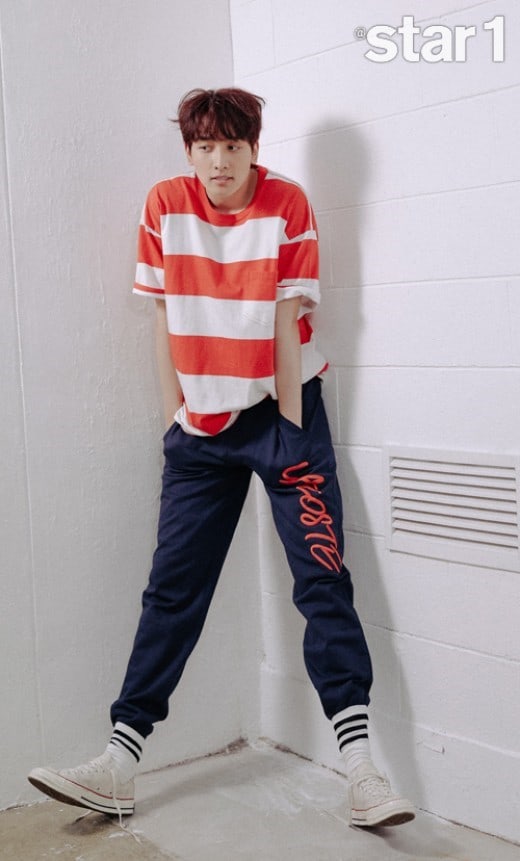 @star1
Produce X 101
Peak
How does this article make you feel?