On July 19, the actor appeared as a guest on SBS Power FM’s “Park Sun Young’s CineTown.” During the show, DJ Park Sun Young asked him about his cameo appearance in “Parasite,” which recently made history as the first Korean film ever to win the prestigious Palme d’Or at the Cannes Film Festival.

“‘Parasite’ is a hot topic these days,” said the DJ, before asking Park Seo Joon about the gift that his character gives Choi Woo Shik‘s character towards the beginning of the film. “Now that almost 10 million people have seen it, I think it’s okay to talk about this. Why did you give him that scholar’s rock?”

Park Seo Joon responded, “Everything ended up happening the way it did because of that [rock]. I was actually surprised by how many people told me that. The people around me said, ‘It’s all because of you.'” 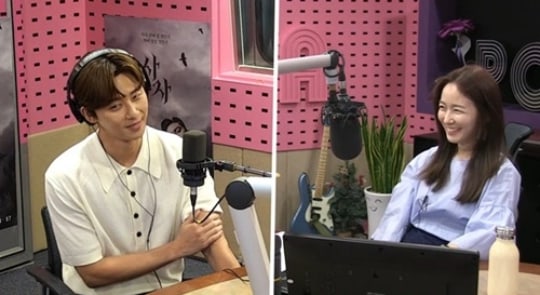 The actor went on to talk about his experience working with Bong Joon Ho, recalling, “Director Bong Joon Ho is someone who is very generous with his praise. He said lots of nice things. More than anything, I was curious about what director Bong’s film set would be like. Although I only made a brief appearance [in ‘Parasite’], I got to see the film set, and I was happy to have been able to work with such great senior actors.”

Park Seo Joon then revealed, “Director Bong told me that if he had a daughter, he’d want to set her up with me.” He jokingly added, “I think he said that because he doesn’t have a daughter.”

However, he continued, “I think I would love to have him as a father-in-law. I feel like I’d have so much to learn from him professionally, and I think he’s a genius. He has so much life experience, and I feel like just seeing him would help me.” 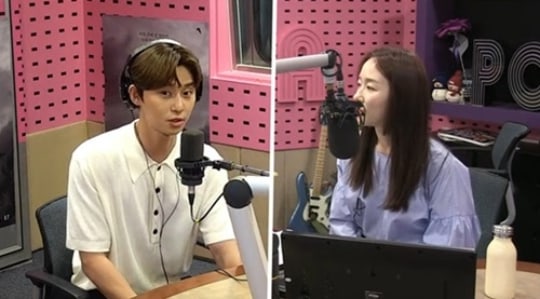 “The priest costume was extremely tight,” he said. When asked about how it felt to film action scenes in the costume, the actor replied, “Because the collar was fitted and closed, it was definitely a bit stifling.”

However, Park Seo Joon added that there were also benefits to wearing the costume. “Just like a man’s demeanor and mindset changes when he puts on a suit, the priest costume had the same effect. It changed my mindset and perspective.” 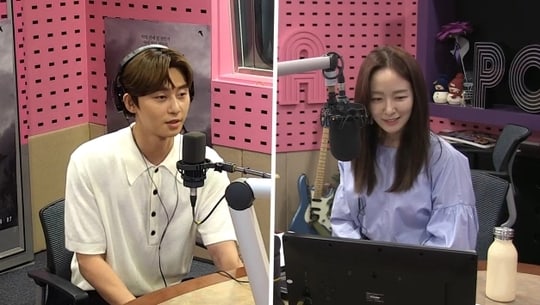 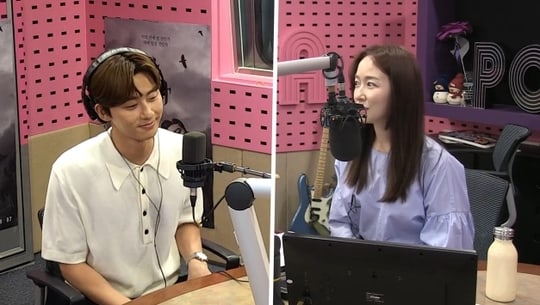 “The Divine Fury” will premiere on July 31. Check out the latest teaser for the movie here!